Seeing puffins for the first time on Handa Island

While there are a few places in Scotland to see puffins, Handa Island had always been pretty high on our list. During spring and summer, this magical island is home to thousands of rare seabirds, including plenty of puffins!

We set off early one morning from Ullapool to the tiny settlement of Tarbet. Here, a small passenger boat took us the short distance to the island’s white sandy beach. The remoteness of Handa really adds to the adventure. Left on its shore, we were essentially the only people there (bar two resident rangers).

Sadly though, the puffins hadn’t prepared a welcome party. Instead we had to make our way to the cliffs at the other side of the island and this meant passing the infamous swooping skuas. These giant seabirds are extremely protective of their nesting areas, so a lot of arm waving was required to ward them off as they flew down in our direction.

Finally, though, we reached the cliffs where all we could see were black and white birds for miles. Were they all puffins? Sadly, we quickly realised it was actually a lot of noisy guillemots. In fact, after a while, we started to question if the puffins had maybe headed out to the sea early and we started to just enjoy the epic scenery on the island instead.

But then, just like that, Laura spotted one – flying in from the sea to its burrow high on the top of the cliff. And then there was another, and another. Once we’d seen that first puffin we immediately started to notice hundreds of colourful beaks sticking out from the rocks and grass on the tops of the cliff edge.

Seeing puffins up close was a dream come true for us. The only way to describe it is that it feels like putting on ultra-HD goggles – they are so perfect and striking. We were lucky to be able to spend the afternoon watching them fly in and out of their nests to feed their young.

For the short time these amazing seabirds call Scotland home, a trip to visit them is a must. 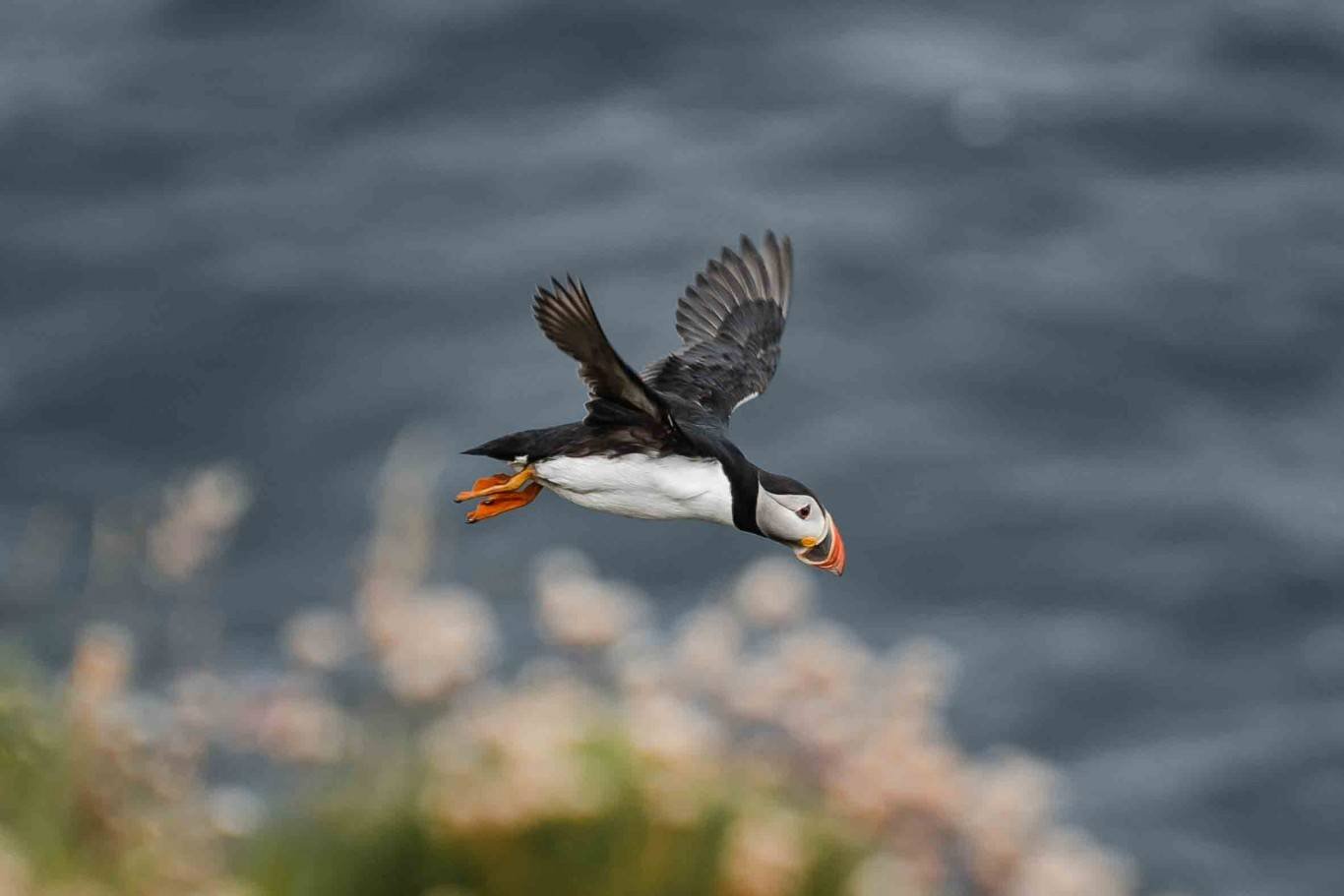 More from this user directions Add your own What's Nearby 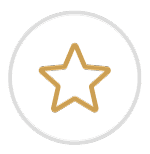