Stirling Castle and the Murder of the 8th Earl of Douglas

Stirling Castle is a magnificent example of the power and ambition of the Stewart dynasty. However, the castle is also the site of one of the most unpleasant events associated with the Stewart kings – the murder of William Douglas, 8th earl of Douglas, at the hands of King James II himself. 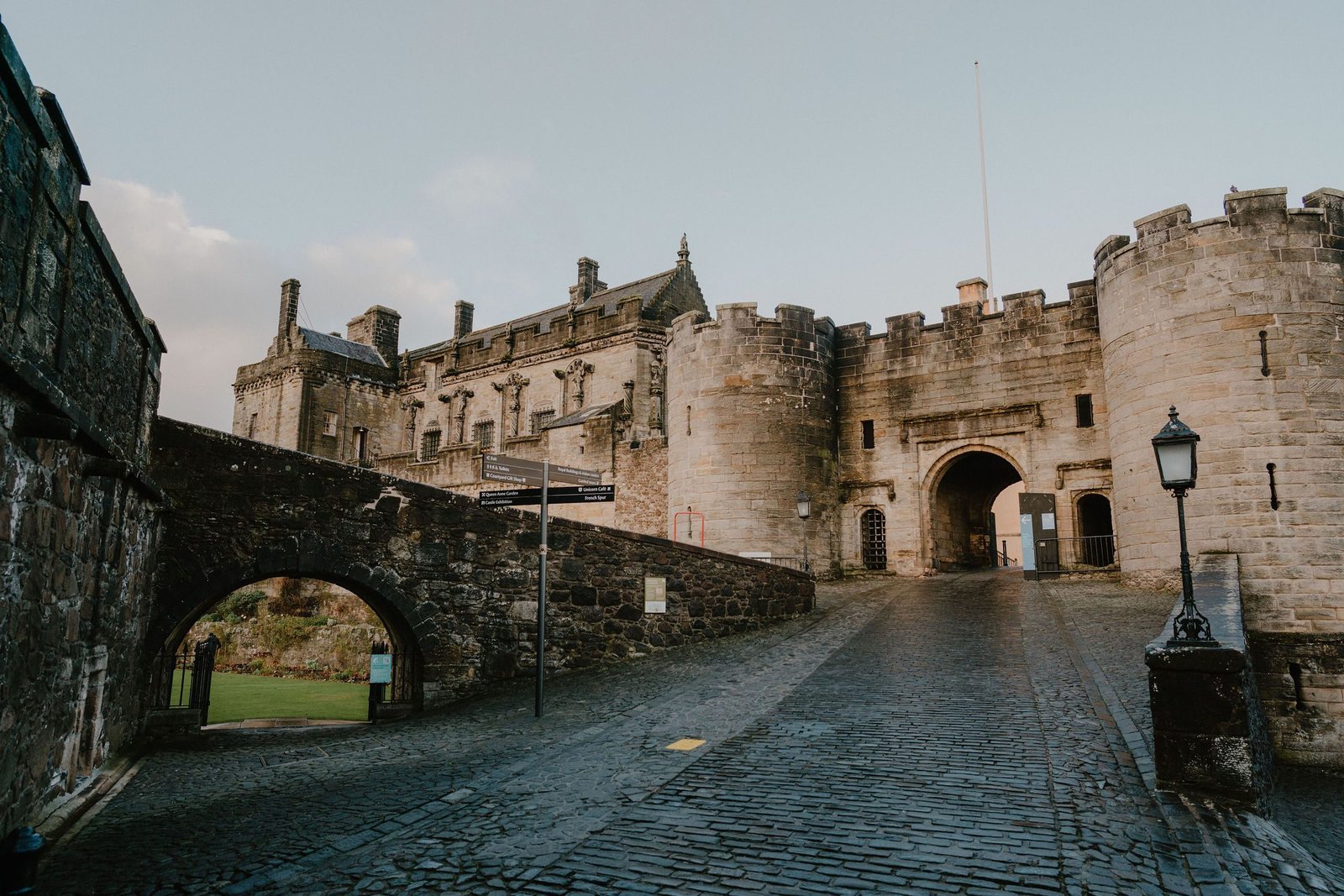 William Douglas had gained the vast Black Douglas inheritance after the death of his father in 1443. Despite the Douglas earl and James initially having a good working relationship, this quickly soured as Douglas grew more powerful and ambitious. By 1450 he was an outright threat to James’ royal authority, with the situation escalating as the king began to directly attempt to curb Douglas’ influence.

As political tension transitioned into rebellion, Douglas entered a league with two other powerful and ambitious individuals – Alexander Lindsay, 4th Earl of Crawford, and John of Islay, Lord of the Isles and Earl of Ross. Both of these men already had strained relationships with the crown, meaning that their bond with Douglas was a serious threat to James. When James was advised of this bond and the potential plot against him, this set the scene for a confrontation between him and the earl of Douglas. 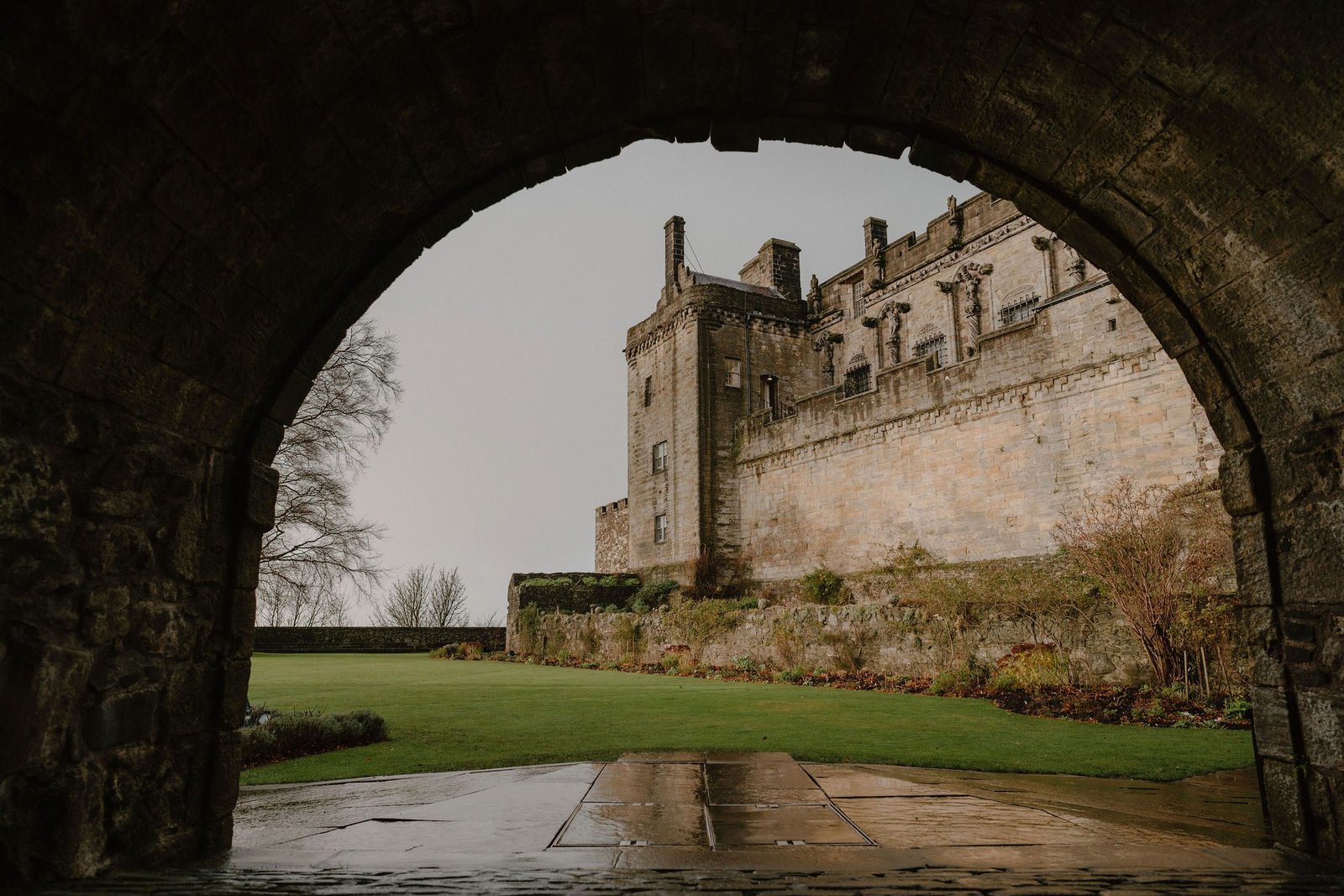 Douglas was invited to Stirling Castle to meet with the king, under the important assurance of safe conduct. For James, this was likely a genuine attempt on his part to resolve this growing political crisis whilst asserting his authority as king over the powerful earl of Douglas.

The meeting went horribly wrong when Douglas refused to concede his power to that of the king’s. Known for his temper, a furious James lashed out and stabbed William. The earl was finished off by James’ attendants, sustaining twenty-seven stab wounds and allegedly having his head dashed with a poleaxe. His mutilated body was thrown from the window into what is today known as the Douglas Gardens. In the aftermath of William’s murder, James set out to remove the Black Douglas power from Scotland, resulting in the family’s ultimate destruction in 1455.

This violence and betrayal of a safe conduct by James was likely unplanned and a crime of passion, and while he was not a terrible king, it has cast a shadow over his place in Scottish history. 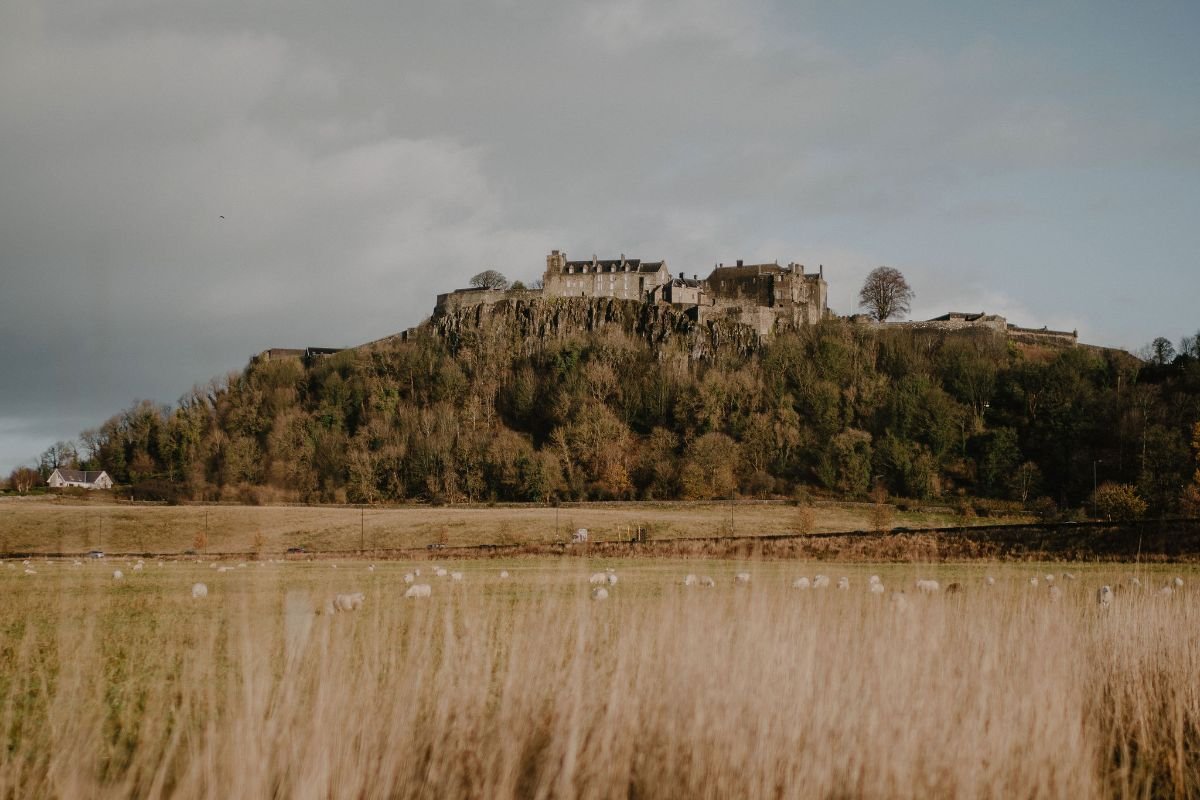