Wandering the narrow cobbled streets of Edinburgh’s Old Town is like being transported into the
city’s medieval past, the imposing and forbidding shadow of the castle still bearing down from its
rocky crag above. While the castle, home of the Scottish Crown Jewels, is a must-see attraction that
offers stunning views of Scotland’s capital, exploring the maze of streets, alleyways and courtyards is a delight in itself, especially in August when they are brought to life by a torrent of performers as
part of the Edinburgh Fringe Festival. Artisan shops, restaurants and bars, museums and, of course,
fascinating bookshops are in abundance here, offering visitors the chance to unwind gradually as
they wander freely through streets that have barely changed in centuries.

It’s the capital city that very nearly wasn’t.  When Robert the Bruce awarded Edinburgh its charter in 1329, it’s unlikely he knew that, only ten days later, he’d be lying on his deathbed, sick from syphilis; after all, he was only 23 which, even by the standards of the Middle Ages, fell well short of an average lifespan. In granting the town its charter, Robert was preparing the ground for Edinburgh to become the country’s seat of government and chief centre for commerce; within 35 years, the French chronicler Jean Froissart was describing Edinburgh as ‘the capital of Scotland’, instead of the more likely candidate, Berwick-upon-Tweed which, although wealthier and larger, was probably a little too close to England for comfort.

MORE ON THE OLD TOWN 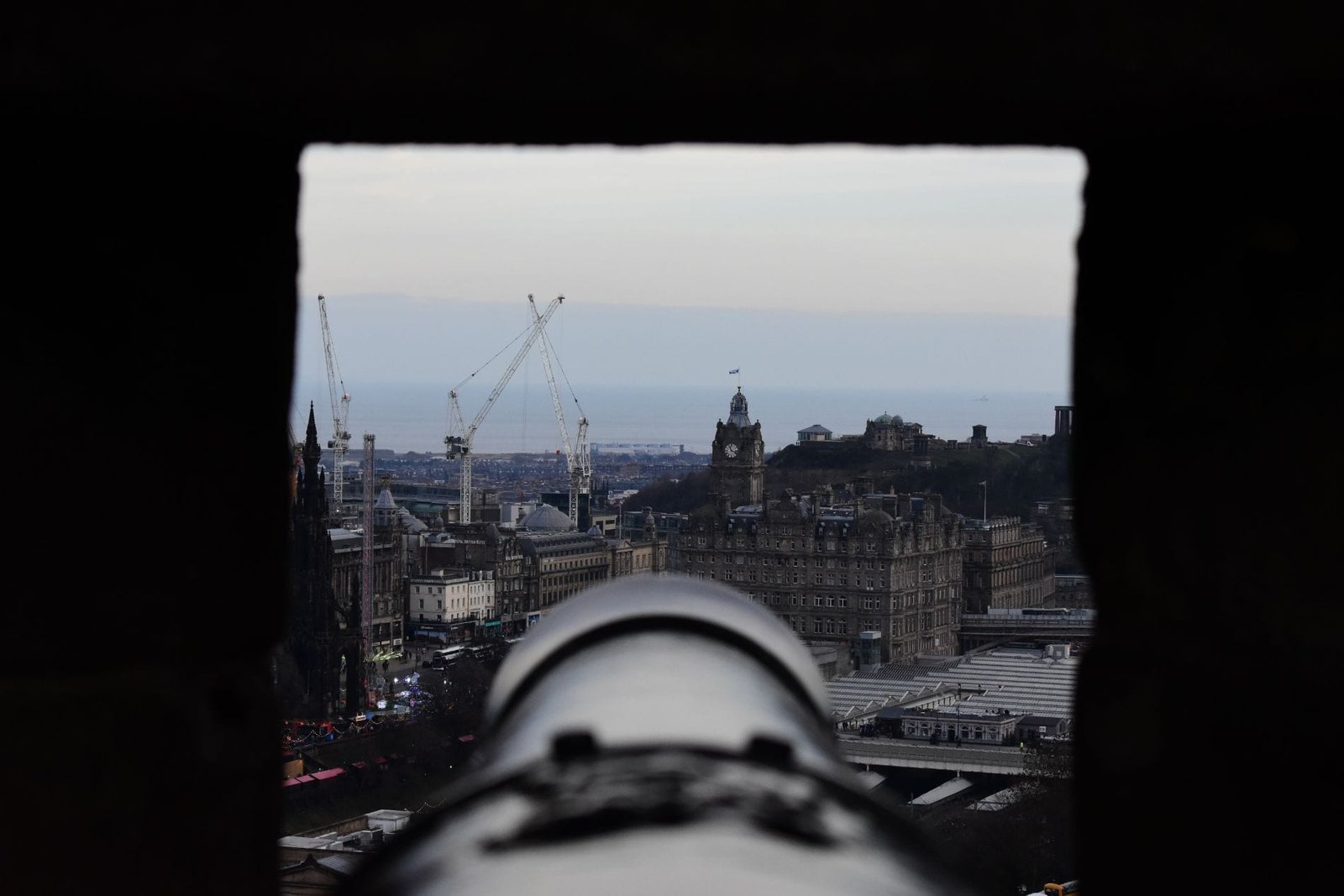