Edinburgh is a city of contrasts with the elegant straight lines of the Georgian New Town just a short stroll from the dark, narrow closes of the Medieval Old Town. Those hidden side streets, packed full of drinking holes and gambling dens were the perfect place to corrupt a respectable gentleman into a secret life of crime.

William Brodie was a well-respected member of the Edinburgh community, becoming a city councillor and Deacon of an important trade guild. By day he was the best cabinet maker and locksmith in the city, employed by some of its wealthiest inhabitants. He was entrusted with the keys to the grandest homes and richest businesses in Edinburgh.

By night, Brodie staggered through the murky backstreets of the Old Town, blowing his hard earned cash on a secret life and a gambling addiction. He made good money but had at least 2 mistresses and 5 illegitimate children to support. Eventually, Brodie realised he had easy access to all the money he would need although none of it belonged to him.

Brodie used his professional knowledge to his advantage, making copies of the keys he had been trusted with. He was able to sneak in to houses, businesses and even banks in the depths of night without any sign of disturbance. Nobody would suspect such an important and wealthy figure would have been involved in a petty crime such as theft. It was the perfect cover.

Brodie became the ringleader of a small gang and they decided to increase the stakes. They set their sights on an audacious raid of the Excise Office in Chessel’s Court, but things went badly wrong. Brodie was lucky to escape without being caught red handed. 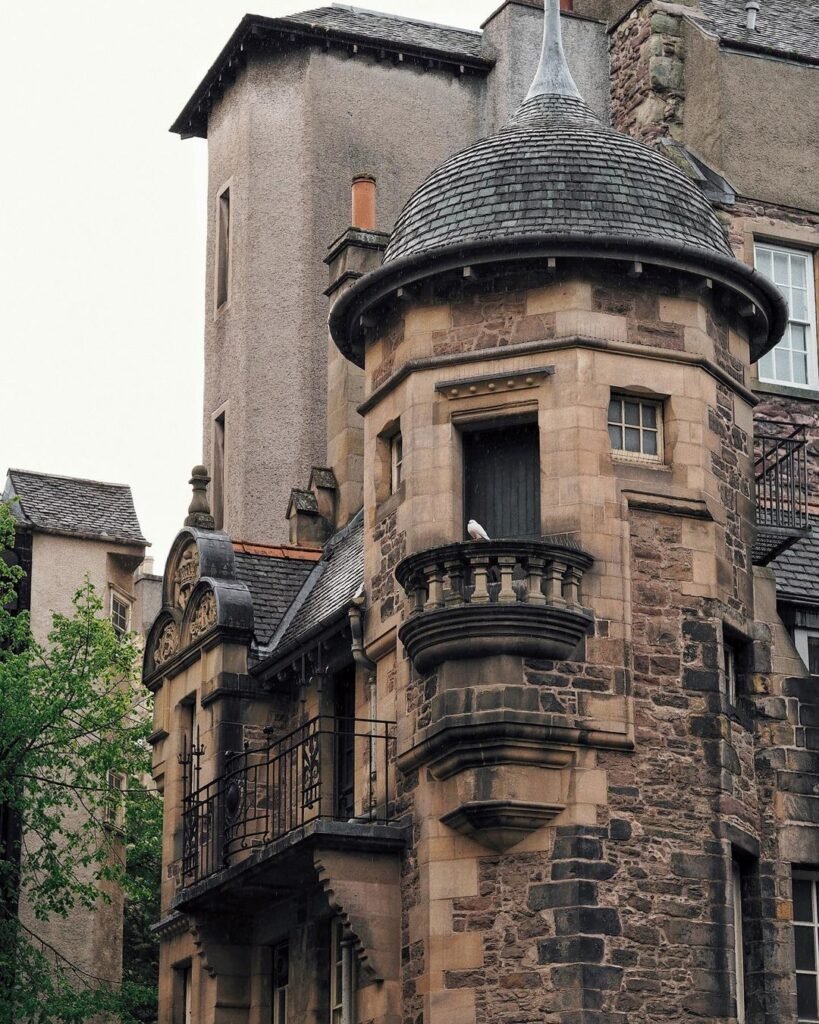 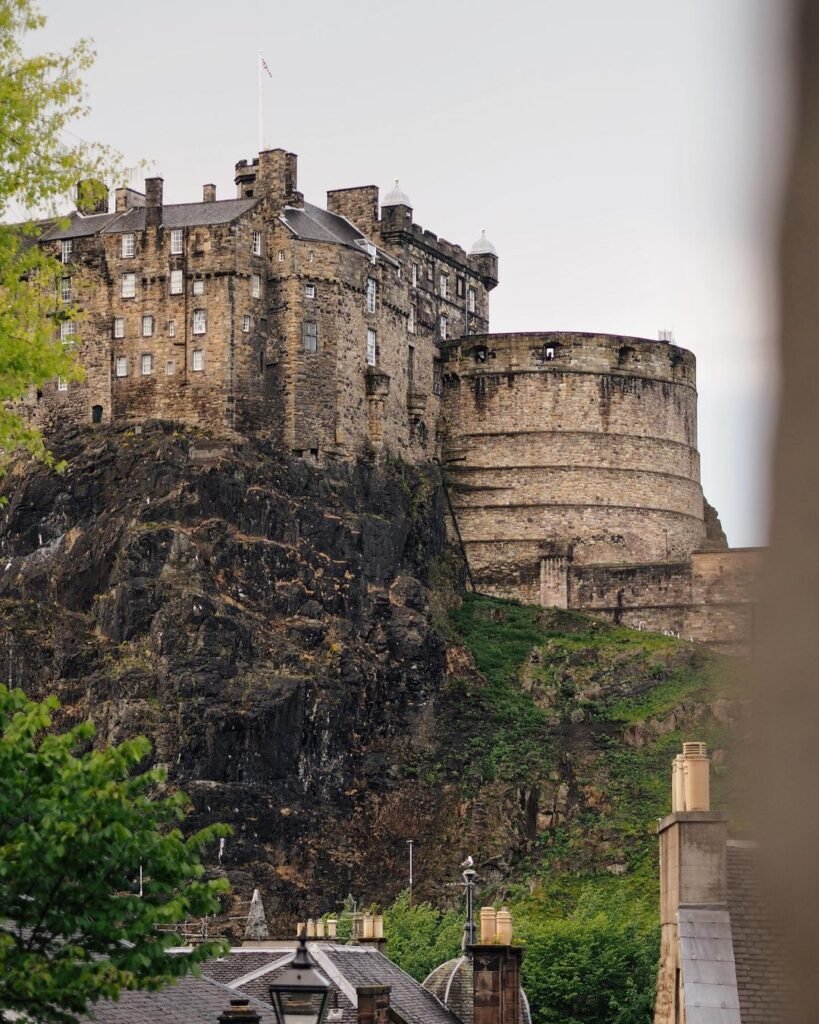 There was no honour amongst thieves and two of the crew turned King’s Evidence. They gave up Brodie to ensure their own pardons, but the Deacon had already fled to the Netherlands. The once respectable councillor was promptly caught after sending letters to his mistresses and shipped back to Edinburgh in chains.

He was tried and subsequently sentenced to be hung outside the Old Tolbooth in 1788 but the story doesn’t stop there. Legend has it that Brodie had created a metal collar to cheat death during the execution and bribed the hangman to ignore it. He planned to have his body quickly removed from the scene before going on the run again.

Somebody was buried in Brodie’s unmarked grave, but we will never know if it was truly the man with the double life. Rumours started to circulate that Deacon Brodie had been spotted living the high life in Paris. Nothing concrete but enough for the story to spread.

Whether he escaped or not, Deacon Brodie certainly lives on in Edinburgh with his name on a Royal Mile pub. The author Robert Louis Stevenson was enthralled by the story of Brodie along with the stark juxtaposition of Edinburgh’s Old and New Towns. Together, these are claimed to be the inspiration of Stevenson’s masterpiece ‘The Strange Case of Dr Jekyll & Mr Hyde.’ 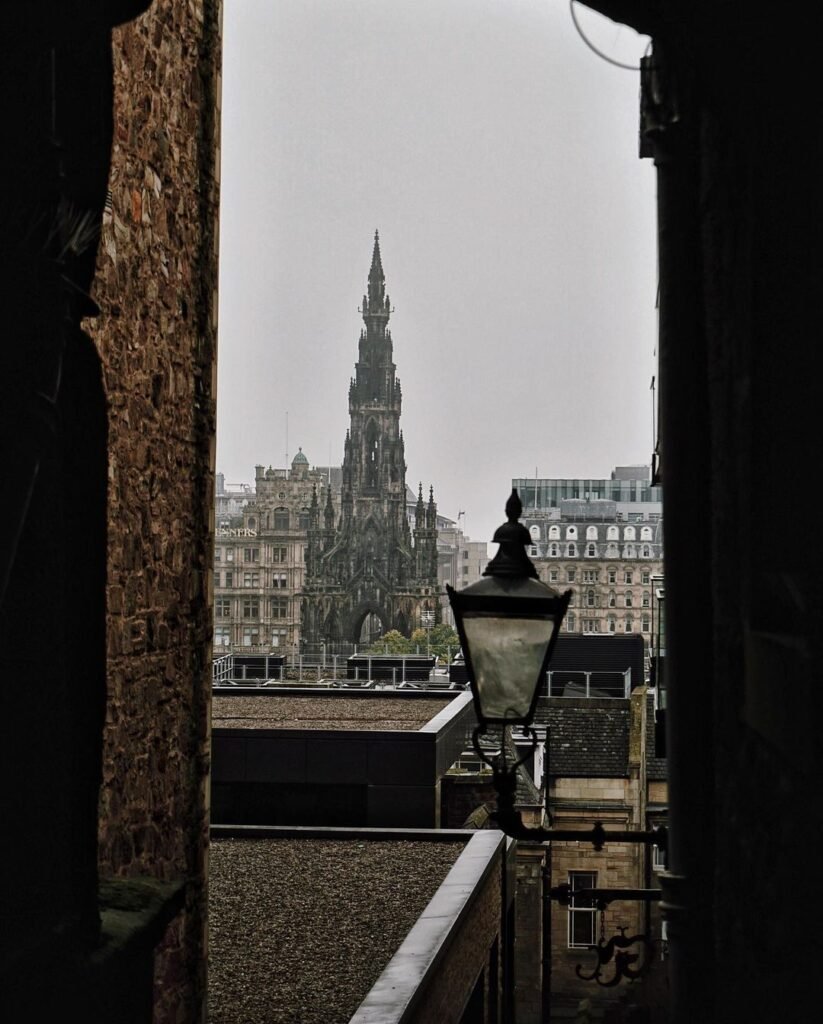 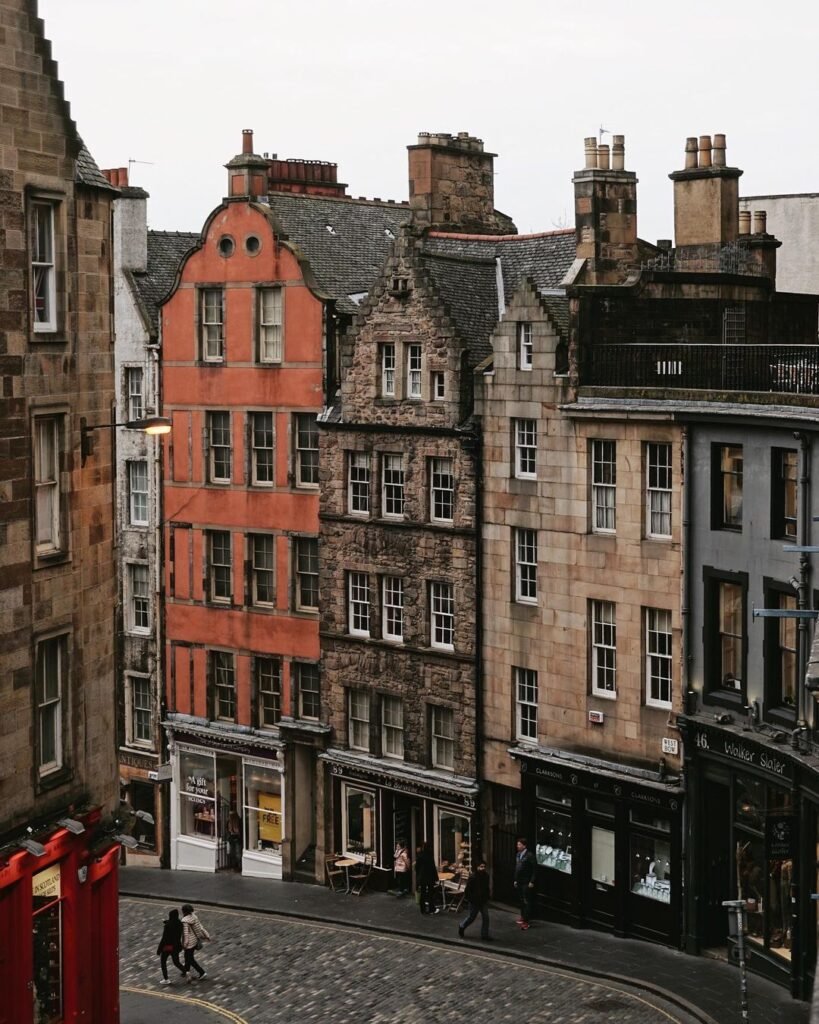 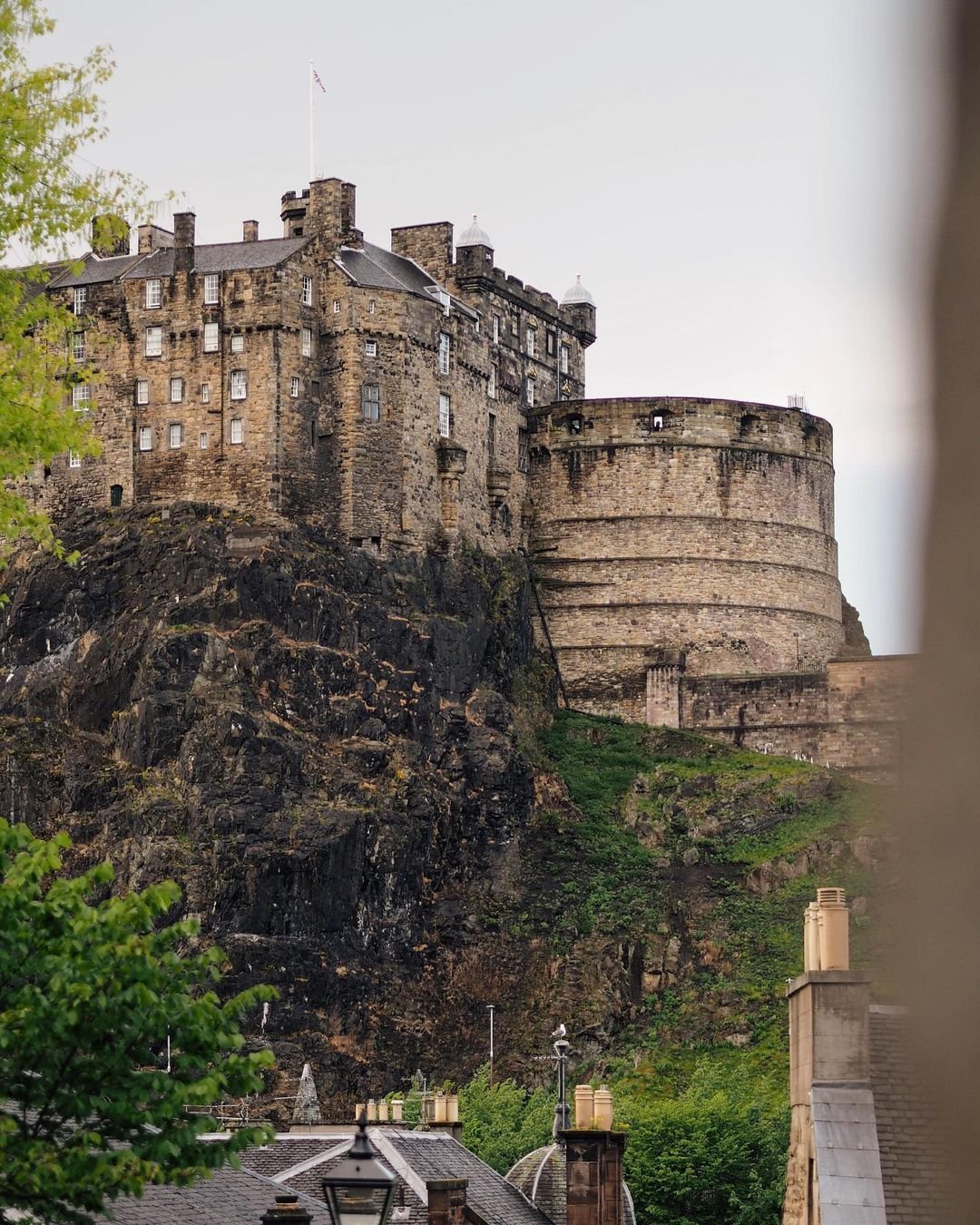