Once an impressive home, Old Castle Lachlan now stands as a lonely ruin, hidden away on the quiet side of Loch Fyne, part of Argyll’s secret coast. Built in the 15th century but with roots going back at least 200 more years, the history of this stone tower is intertwined with the fortunes of Clan Maclachlan.

Like their Clan Campbell neighbours further up Loch Fyne, the Maclachlans were fiercely loyal to the Scottish crown. After the Campbell chief became the Earl of Argyll, the Maclachlans stayed true friends, even fighting on Argyll’s behalf. That all began to change towards the end of the 17th century and the start of the Jacobite risings.

While the Campbells followed the new regime, the Maclachlans stayed loyal to the deposed Stuart Kings. They fought at Killiecrankie, welcomed the Old Pretender to Scotland and fought directly against Argyll at Sheriffmuir. Even though they continually supported the losing side, they successfully held onto their lands as well as Old Castle Lachlan.

When Bonnie Prince Charlie landed in Scotland in 1745 and attempted to rouse the Highland clans, many of them wavered. Lachlan Maclachlan, the 17th chief, decided to ask the advice of the wisest person he knew, a mysterious Brownie that lived in the depths of Old Castle Lachlan. 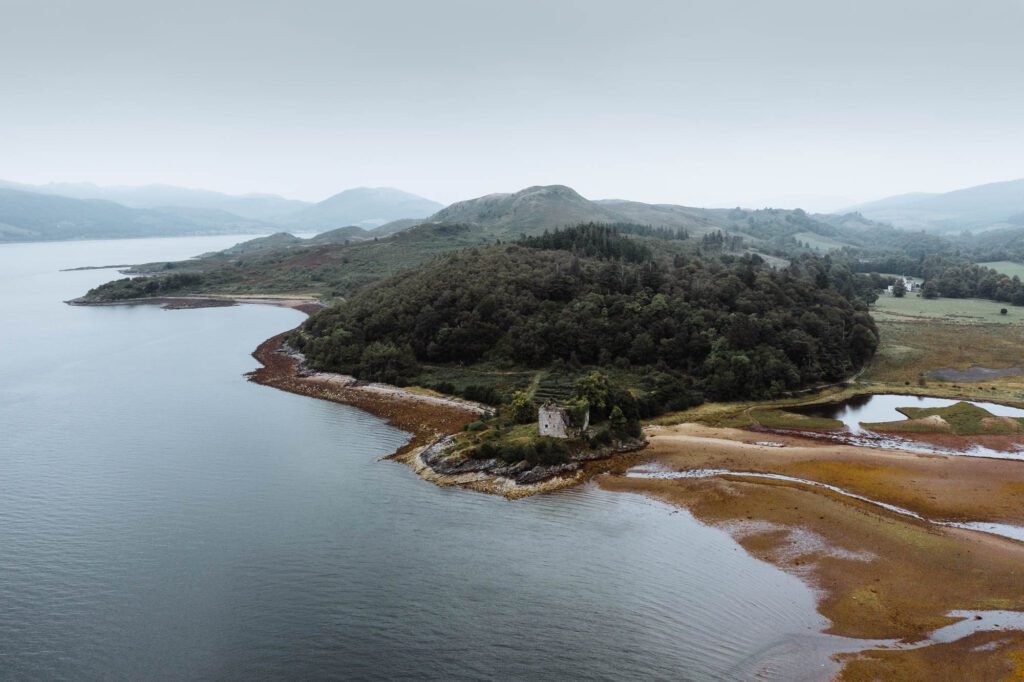 Known as Master Harry, this small, supernatural creature was clearly distressed when Lachlan found him. The Brownie explained that he had seen a stranger arrive in the north and nothing good would come of it. He was adamant that this stranger would lead the chief of Clan Maclachlan to his death.

It was a depressing vision for Lachlan, the Brownie was fiercely loyal and rarely wrong. However, he knew what his clan expected of him and even though it may spell his own doom, he answered the prince’s call. Gathering over a hundred Maclachlan men, the chief marched away from Old Castle Lachlan to join the Jacobite Army.

Passing the chapel of Kilmorie, worried about what lay in store, Lachlan stopped to pray while surrounded by his ancestors. As he remounted his horse, it shuffled uneasily and turned around three times anti-clockwise, a terrible omen that the chief would never return to his home. Still, the Maclachlans joined the rising, following from Prestonpans to England and all the way back north to Culloden. 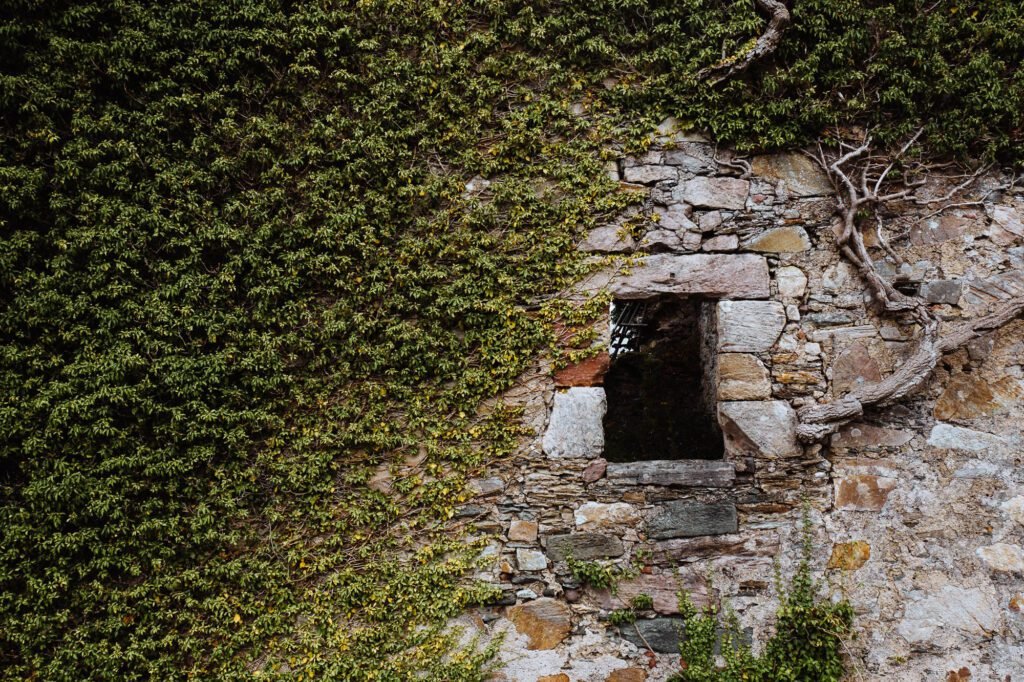 During the carnage of that final battle, Lachlan Maclachlan was leading his regiment of men forward on horseback when a cannonball plucked him from his saddle. The first sign of the tragedy to reach those who had remained at home was their chief’s riderless horse. It was said to have found its own way home, swimming across the loch to reach Old Castle Lachlan alone.

Soon after the end of the Jacobite rising, a government warship sailed up Loch Fyne to bombard the castle, reducing it to ruin. While no Maclachlan would ever live inside those walls again, the old chief’s horse refused to leave. It spent the rest of its days pining away in the old stable, no doubt being consoled by Master Harry the ever-faithful Brownie. 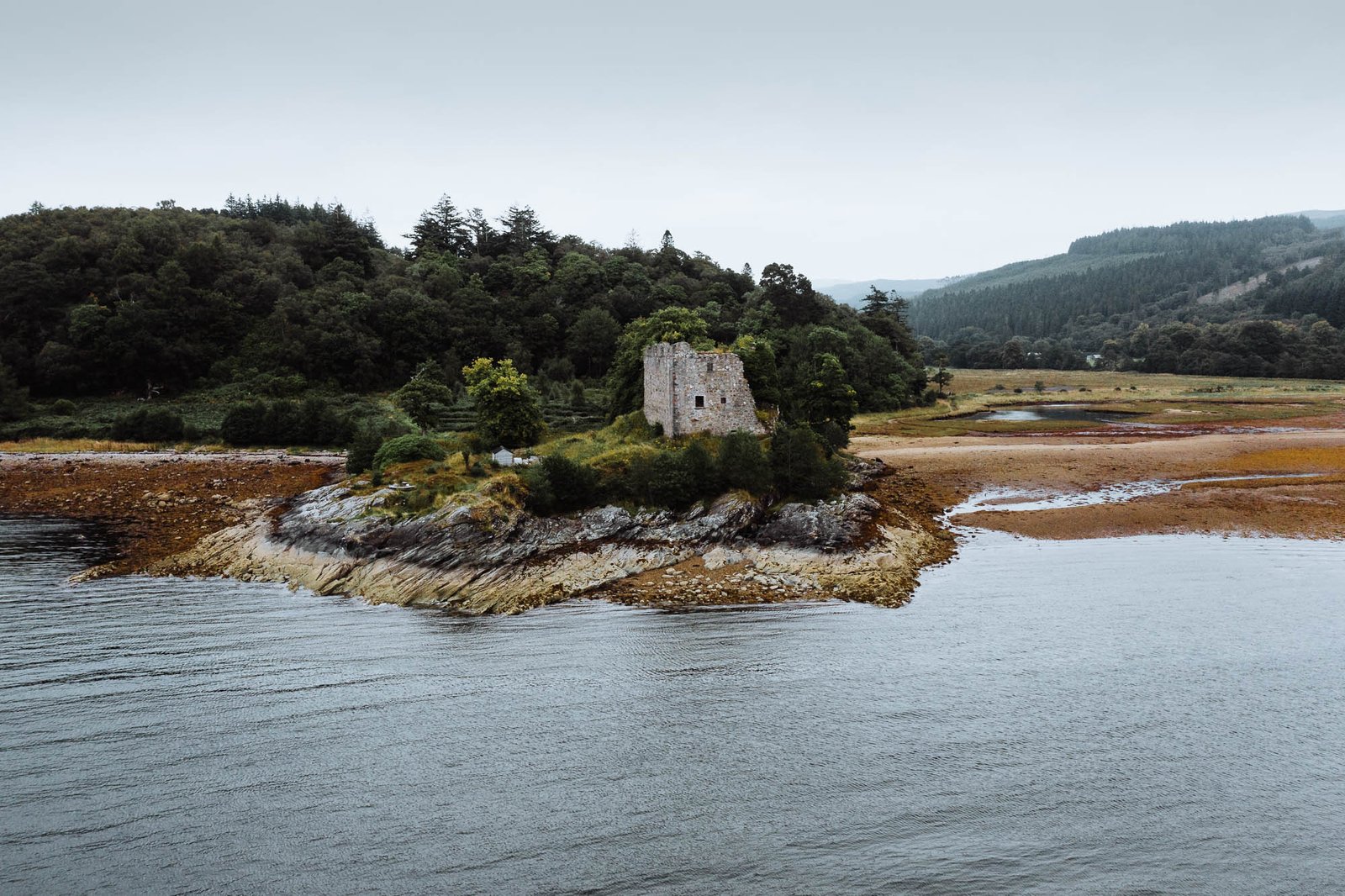