Edinburgh is full of hidden gems; some are still relatively hidden and others have become so well known that they arguably no longer fit into that category. Lochend Park is still firmly in the former category. Having been an Edinburgh resident for over six years, I’m surprised – and a little annoyed – at myself that it has taken this long for me to visit this delightful park. Surrounded by Restalrig, Easter Road, and Abbeyhill, Lochend largely consists of modern housing developments with the jewel in its crown being Lochend Park. 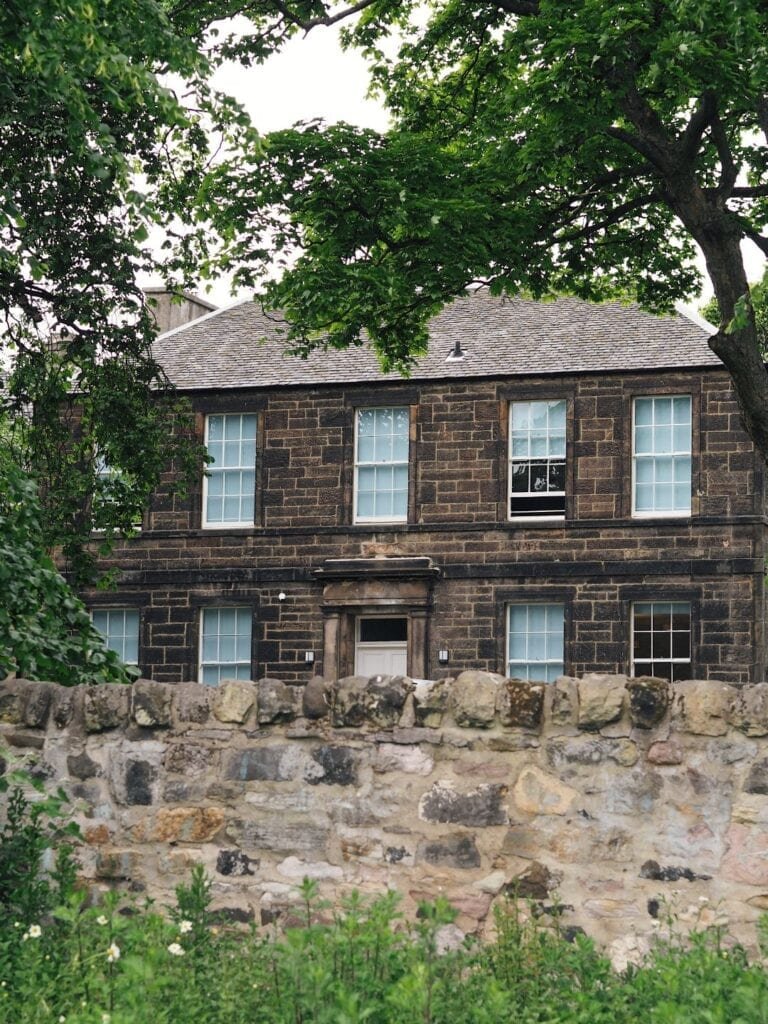 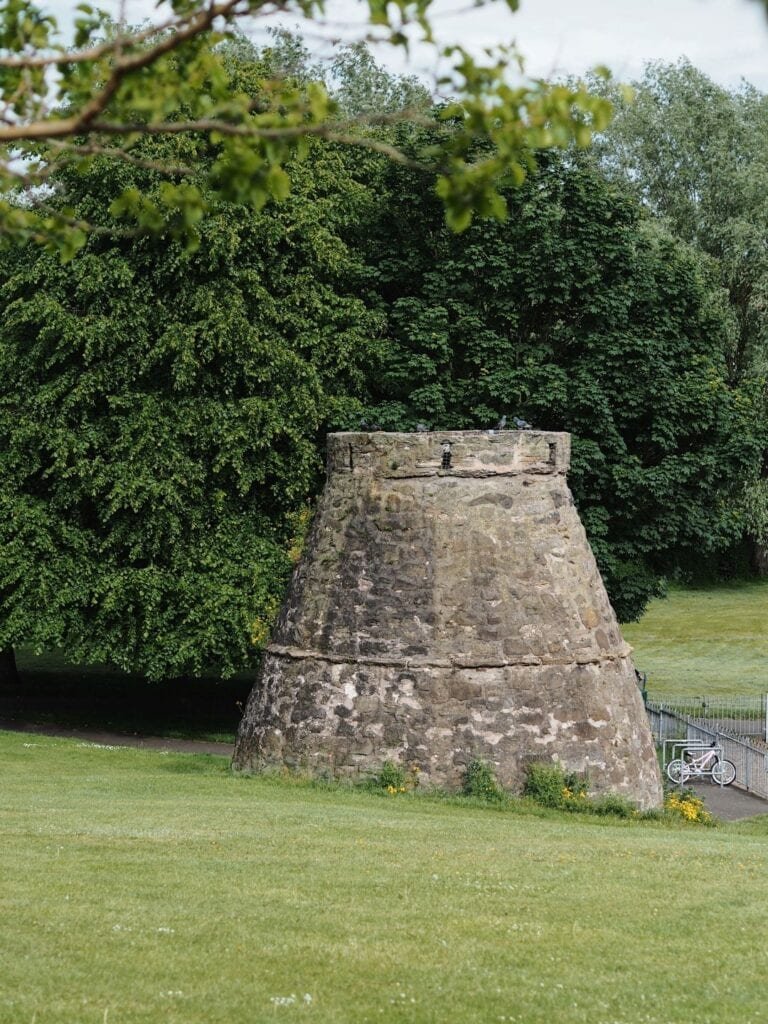 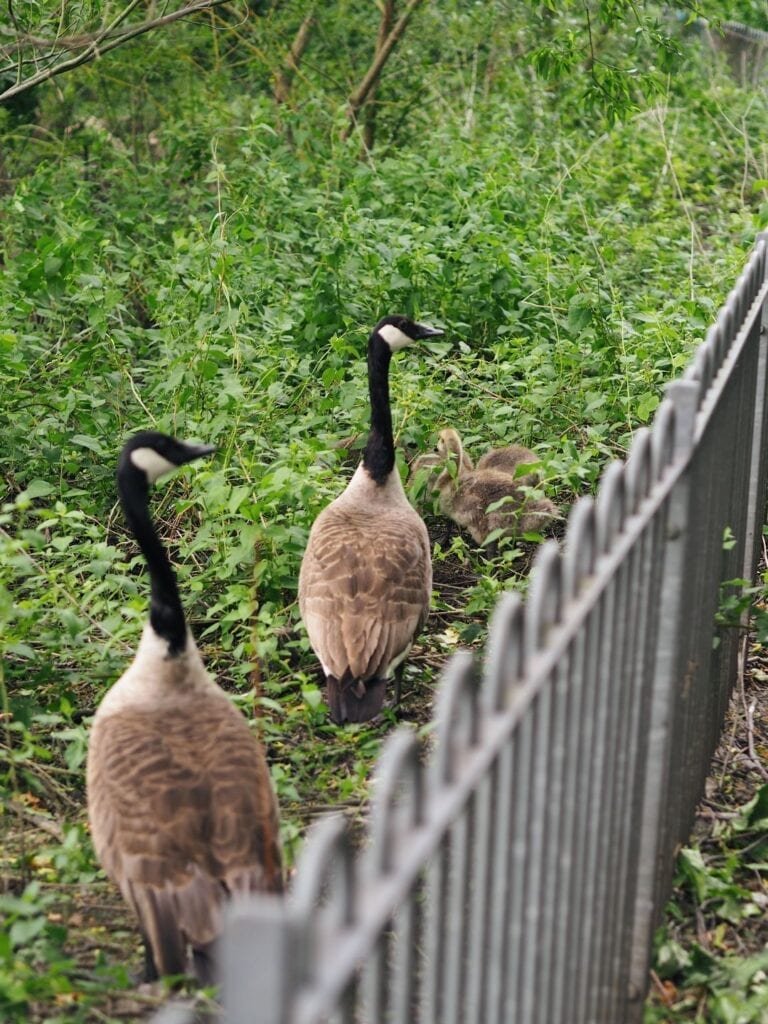 The park stretches out over 21-acres with a charming loch at its centre and a walkway that skirts around it. Upon entering the park from the north end, one of the first things to catch your attention will be the magnificent view of Arthur’s Seat – arguably the best vantage point to view Edinburgh’s extinct volcano from. There are several benches and a large grassy space nearby which would make a cracking spot for a picnic. As you make your way down the slight slope to the loch, you’ll pass a playpark as well as two structures with interesting histories; the Doocot and the Pump-House. The Doocot (dovecot) is in a beehive-shaped structure and it’s thought to have provided safe nesting sites for several hundred pairs of pigeons that supplied a year-round supply of meat and eggs for Lochend House. A short distance from it is the hexagonal pump-house which dates back to when Lochend Loch was the main water supply for the Port of Leith.

The next point of interest is a small jetty that gives you a closer look at the wildlife that call the loch their home. There are also handy illustrations to help you identify the various birds. On my visit, I was fortunate enough to spot a heron, a pair of swans with their cygnets, a pair of geese with their goslings, as well as various ducks. Another landmark to look out for is the cliff face, on the east side of the park, where you’ll catch a glimpse of the remnants of Lochend Castle. The castle once belonged to the Logan family who were wealthy landowners that possessed the Barony of Restalrig from the 14th-century. Lochend Castle was an ancient tower-house built on a high precipitous rock face above the loch. However, it was largely destroyed at the end of the 16th-century. Sitting beside the castle is Lochend House which was built around 1820 and incorporates the remaining gable of Lochend Castle. Sadly, the home is not open to the public but if you take the path that passes the Lochend Football Academy pitch, heading towards Lochend Road South, you’ll get a peek at the grand house over the old stone wall. The loch is fairly small so it doesn’t take long to walk around it but, overall, it’s a charming place to spend a sunny afternoon. One thing to keep in mind is, like many parks, it isn’t recommended to visit Lochend Park after dark. 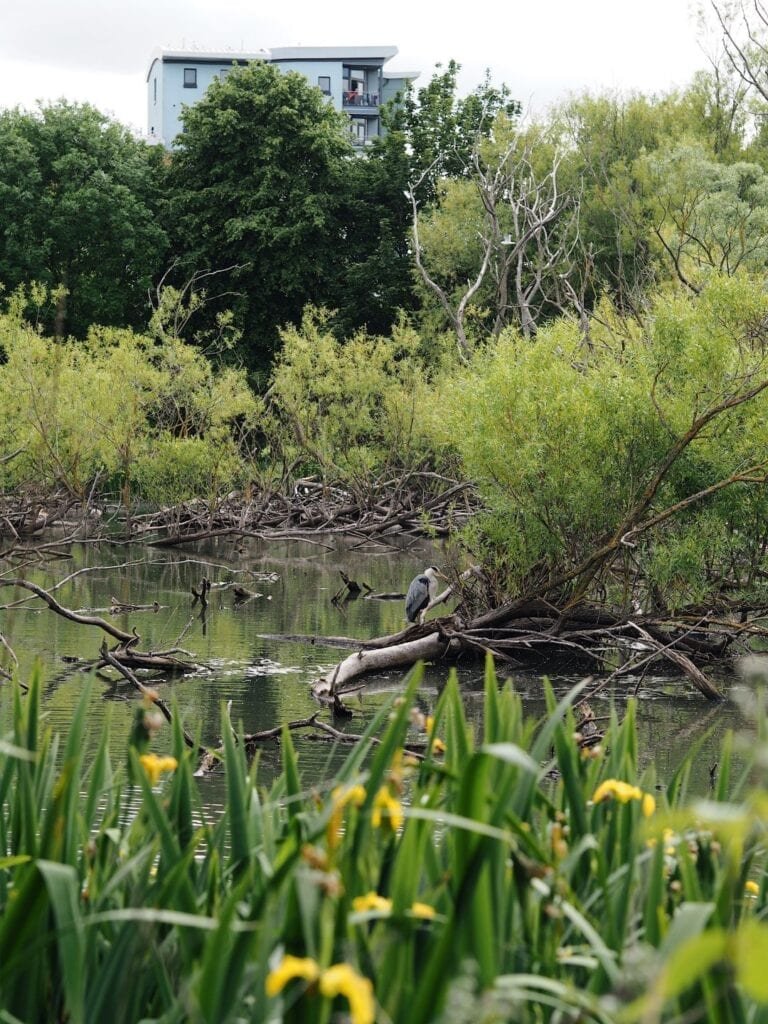 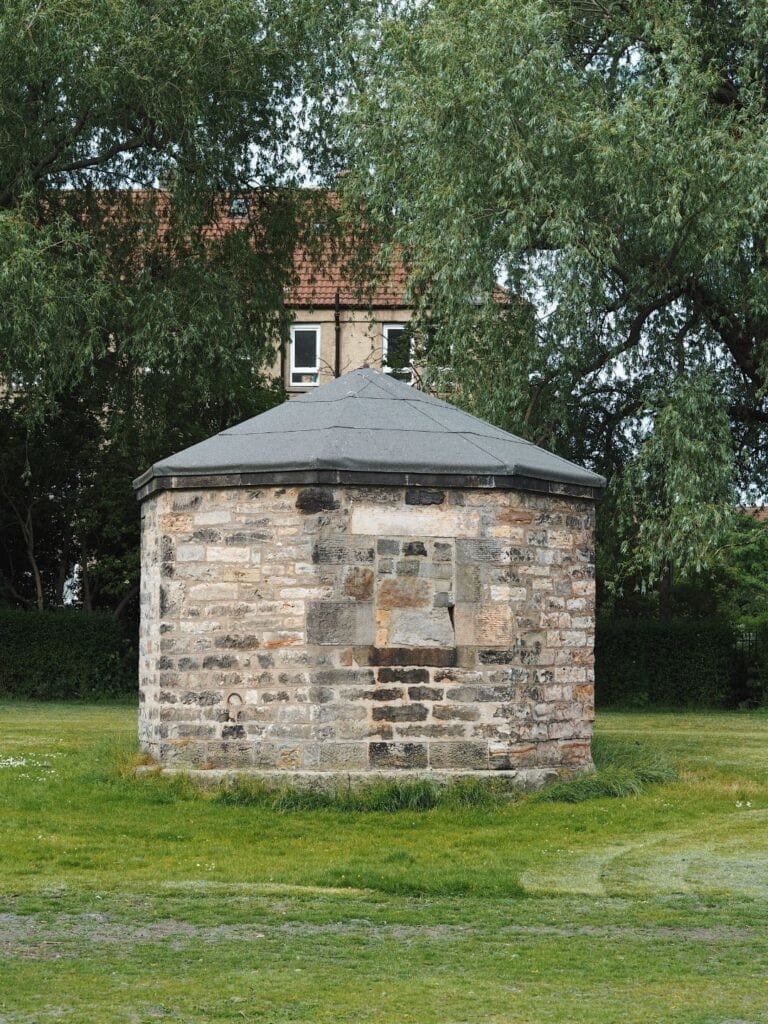 How to get here from Edinburgh’s city centre: Lochend Park is roughly a 40-minute walk from Princes Street and there are a wide variety of buses to choose from that take around 20-minutes (including Lothian Buses 19, 34 and 49). The closest bus stops are Marionville Park and Lochend Gardens.