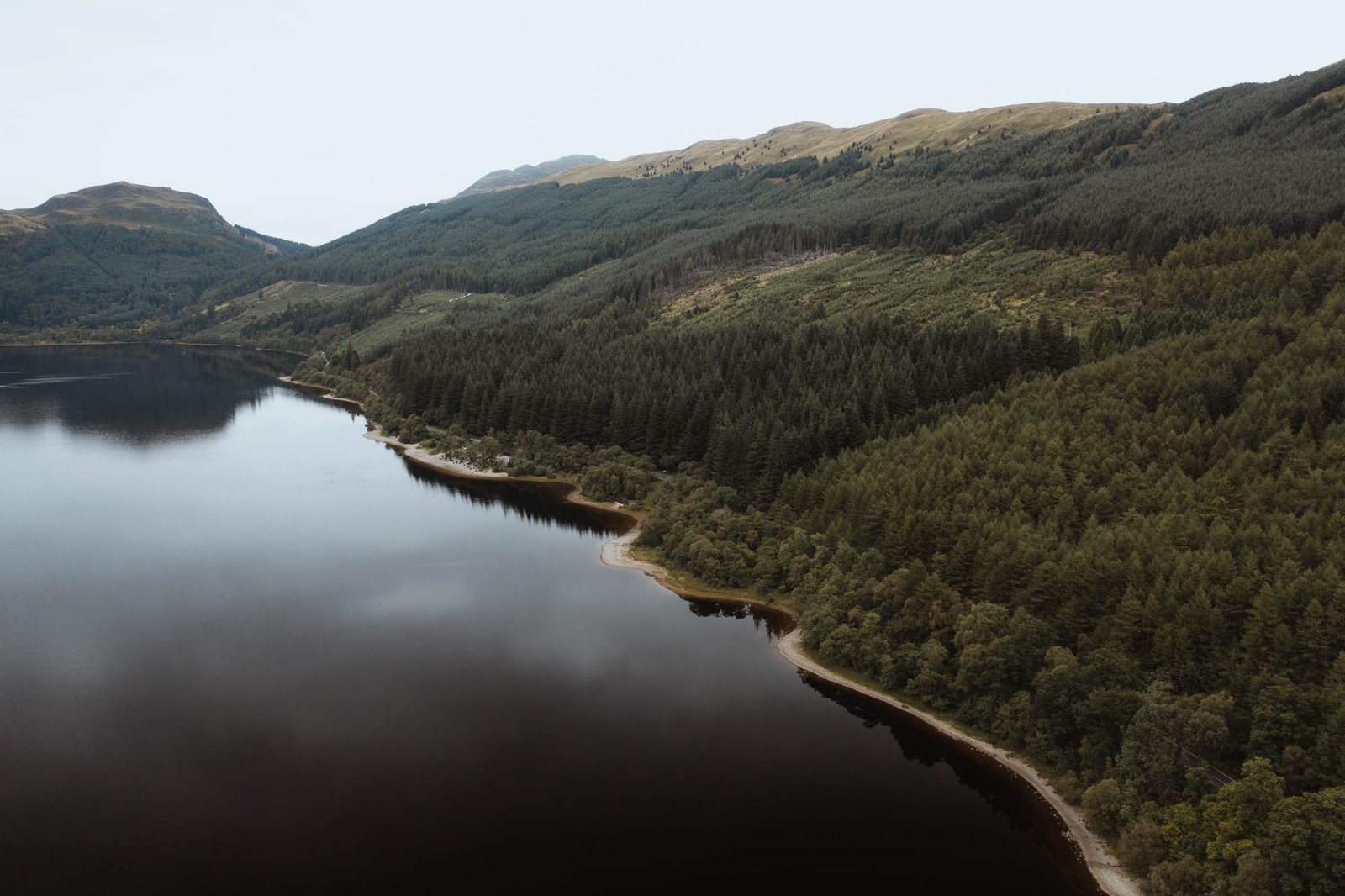 Alongside the people and landscape, the heart of Loch Lomond and the Trossachs is its namesake loch, the largest by surface area on the British Isles

The first of two national parks to be established in Scotland, Loch Lomond and the Trossachs is now one of the country’s top tourist destinations and remains one of its most naturally beautiful. The fourth largest park in the British Isles, the park stretches across much of the Southern Highlands to the west and just north of Glasgow to the East – around 720 square miles of land. With 2.9 million visitors in 2017, the park continues to welcome new and old guests.

Alongside the people and landscape, the heart of Loch Lomond and the Trossachs is its namesake loch, the largest by surface area on the British Isles. A freshwater loch crossing through Central Scotland and the Highlands, it’s also one of the longest in Scotland, just beaten by Loch Ness. Including the loch, the park has 67 sites designated as conservation areas, including 8 Special Areas and 2 Special Protection Areas. They share the park with more than 200 species of birds and 25% of all plant species known to occur in the UK.

Loch Lomond and the Trossachs remains one of Scotland’s natural jewels and was even one of the first to be recognised as a tourist destination nearly 3 centuries ago. 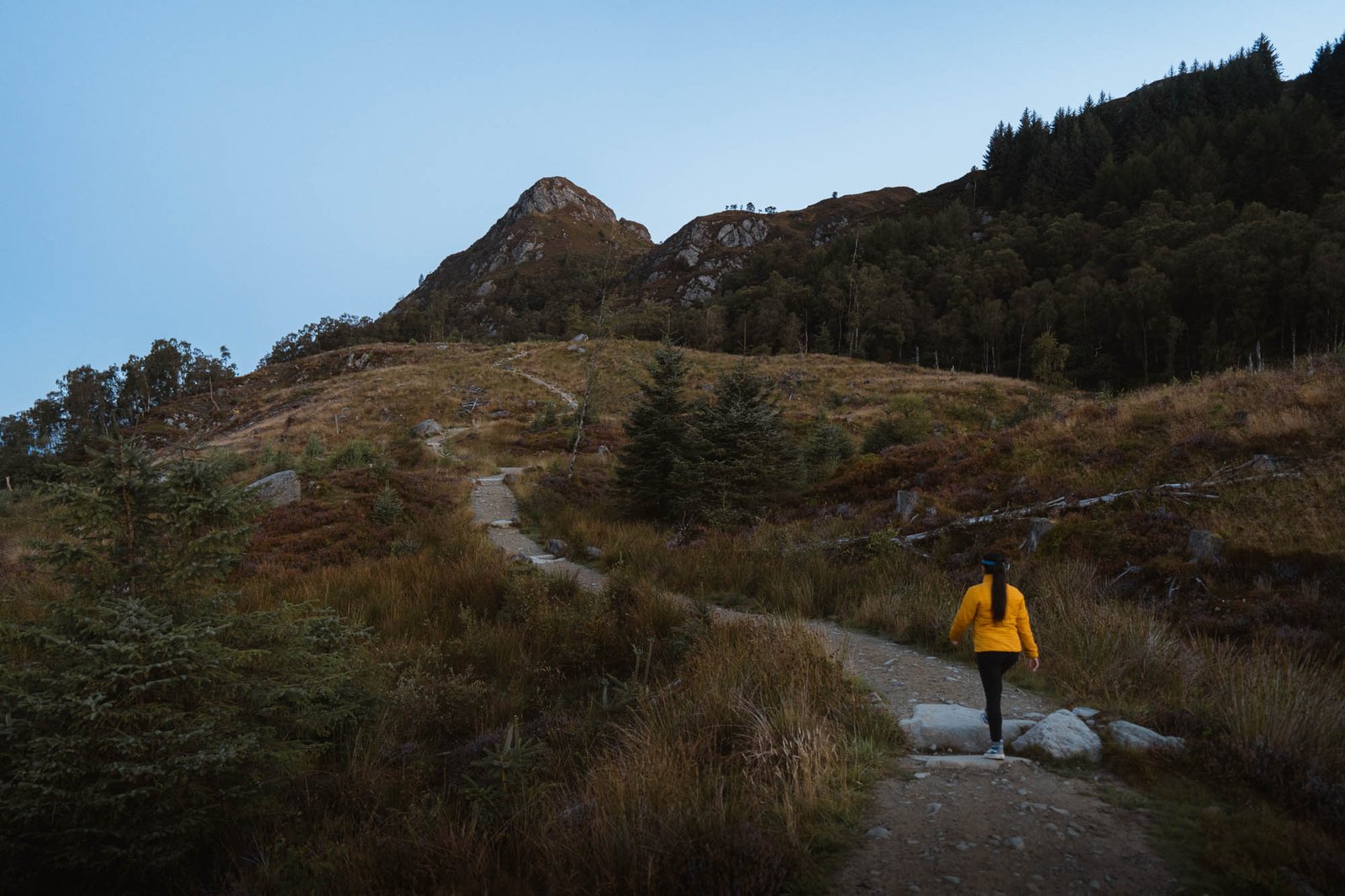 The location that inspired poet Sir Walter Scott, a haven for Coleridge and Wordsworth – Loch Lomond and the Trossachs is perhaps best known for its beautiful natural scenery. 50% of Scotland’s population lives within an hour’s drive of the park and it’s the landscape that calls most visitors to explore it. From the peaks of the Munros and hills to the fresh and sea water lochs with their dozens of islands to explore, nature is the park’s biggest commodity. Walkers can test their ability with one of two long-distance walks that run through the park – the West Highland Way and the Rob Roy Way, part of Scotland’s great long-distance walking heritage. You can look up to the skies at one of the least air polluted places in the UK and stargaze among truly dark skies. Get to know animals and plants, explore uninhabited, untouched islands and take it all in from the sky, water, land and hill.

The History of Loch Lomond

For thousands of years, Scotland had no dedicated national parks. These are usually established to protect large, significant areas of wildlife, but the landscape changed so frequently over the centuries that it was difficult to pinpoint just where to create the park. Through the 19th and 20th centuries, increasing pressure was placed on the government to protect large wild areas of Scotland, particularly those that were at risk of greater damage from human activity. Supporters also believed that creating national parks would boost tourism to parts of Scotland that were rarely visited.  Following WWII, a committee was set up to propose areas that could be turned into national parks – Loch Lomond and the Trossachs among them. 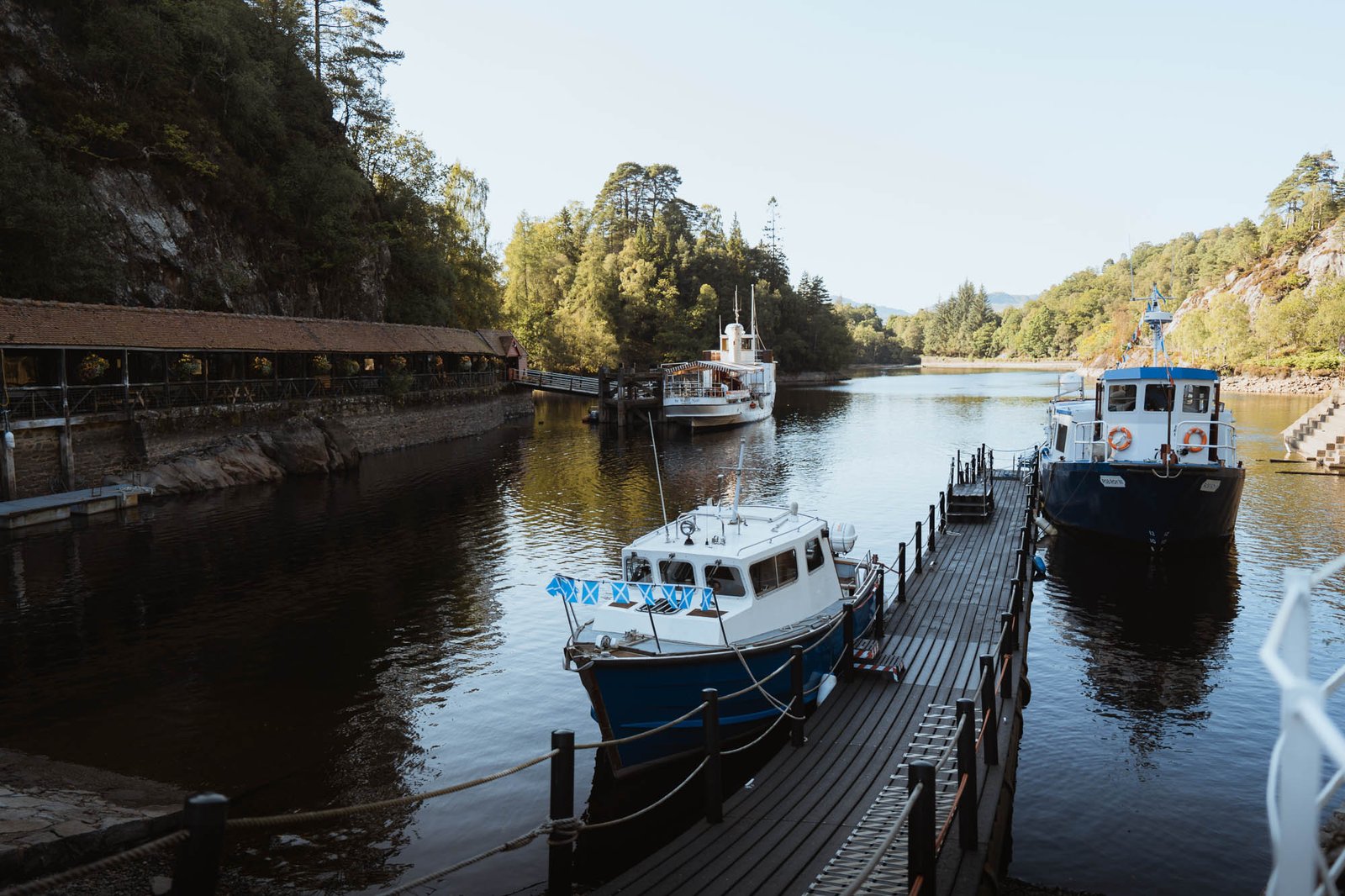 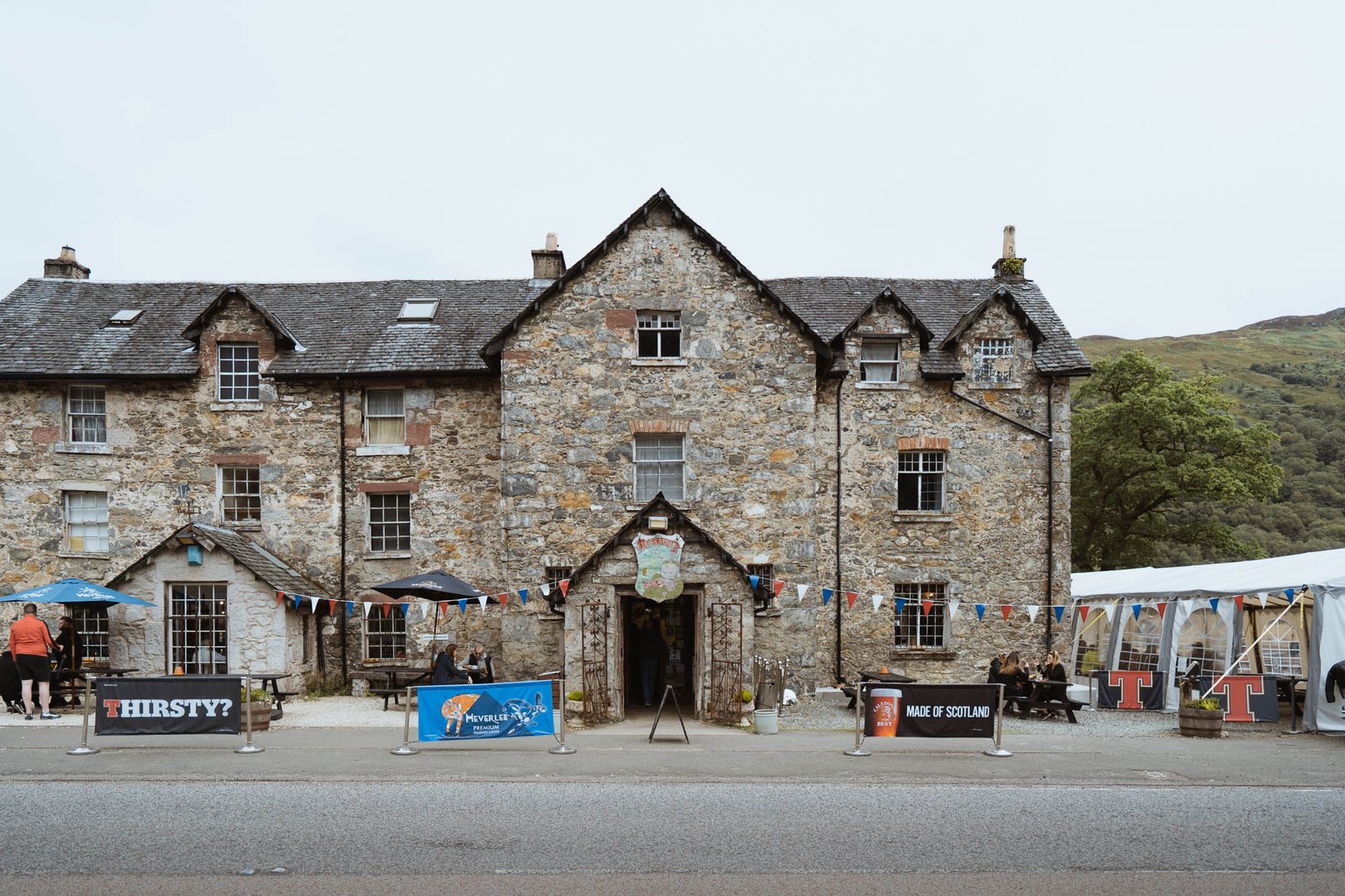 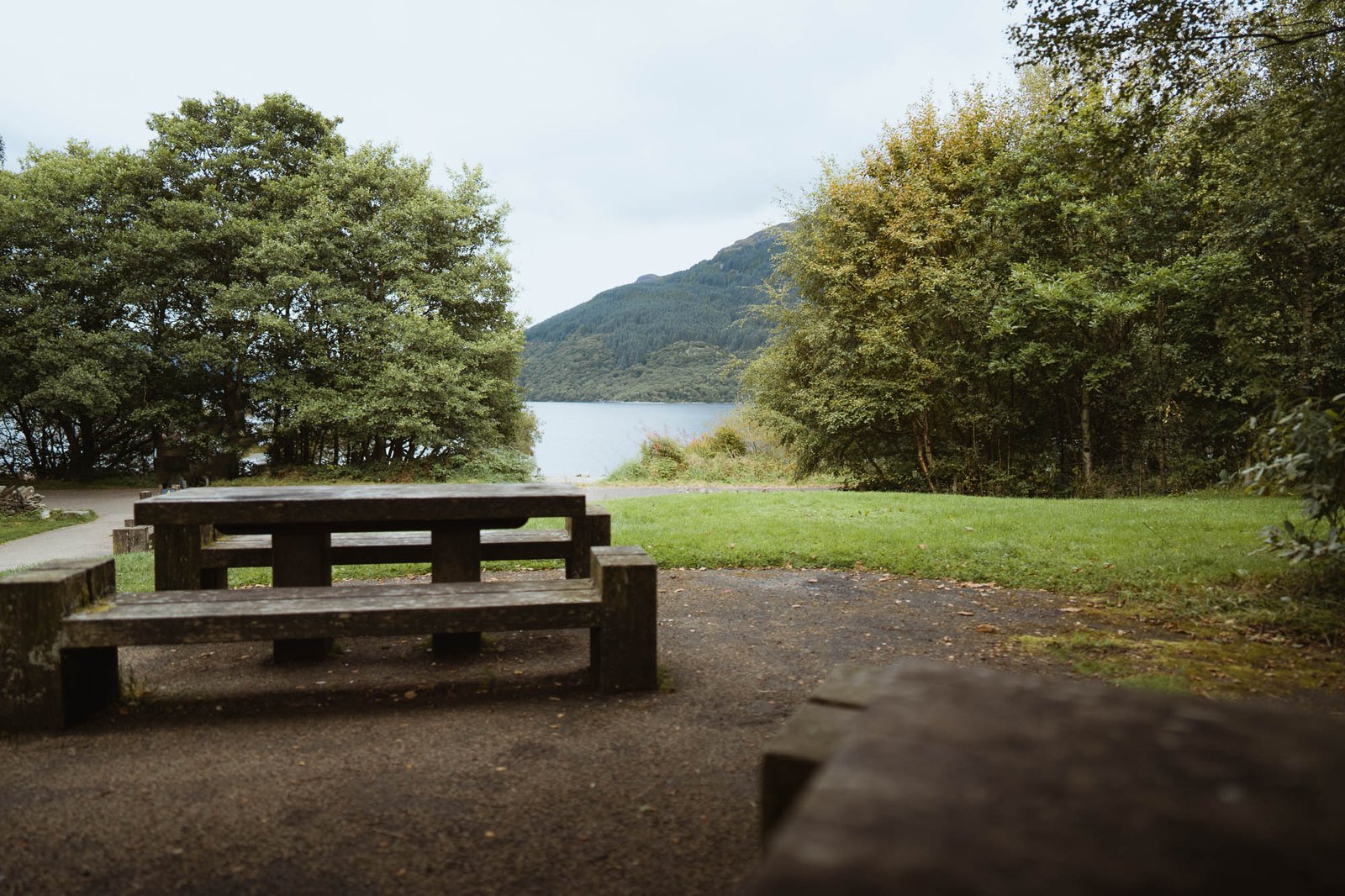 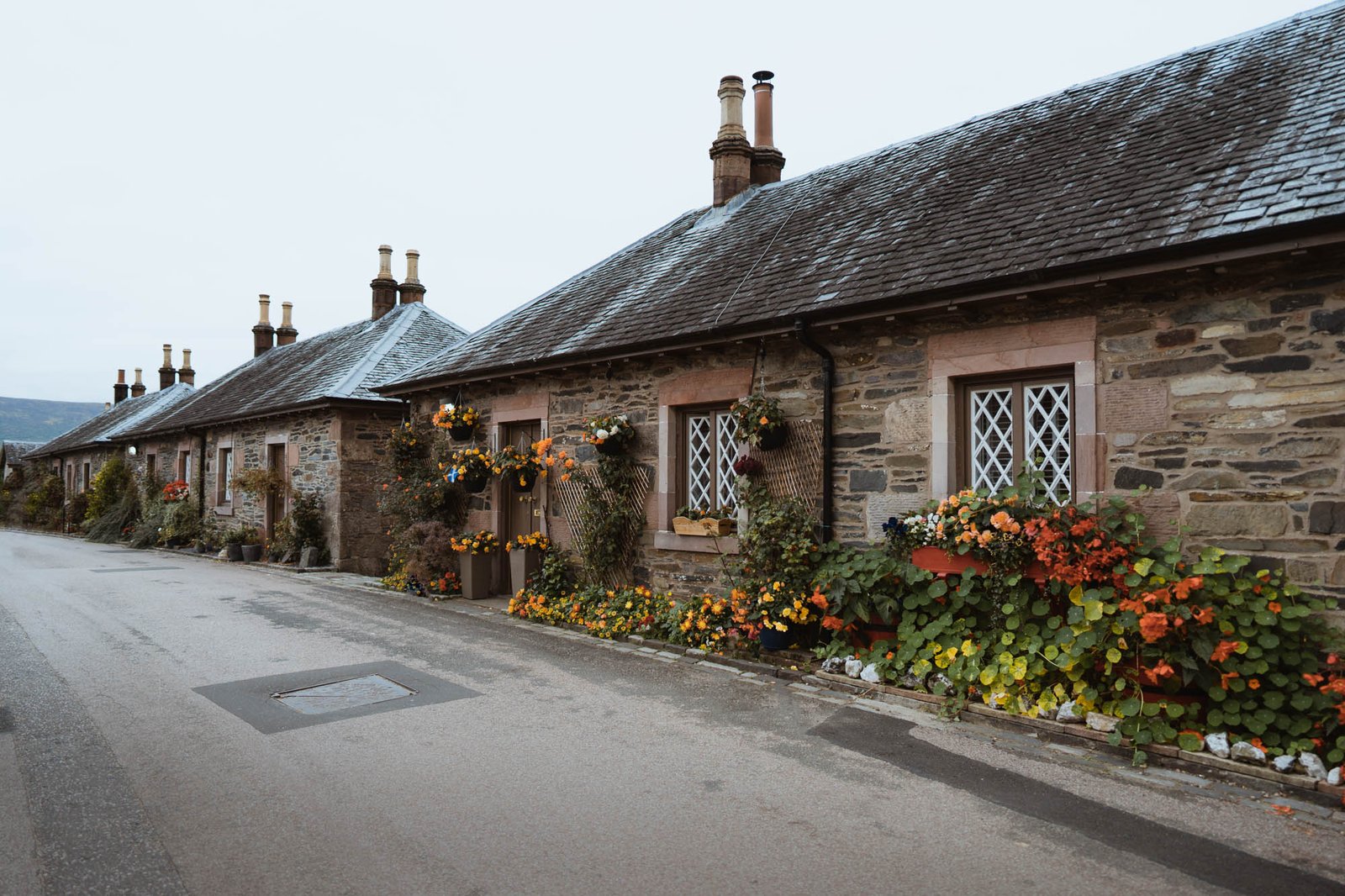 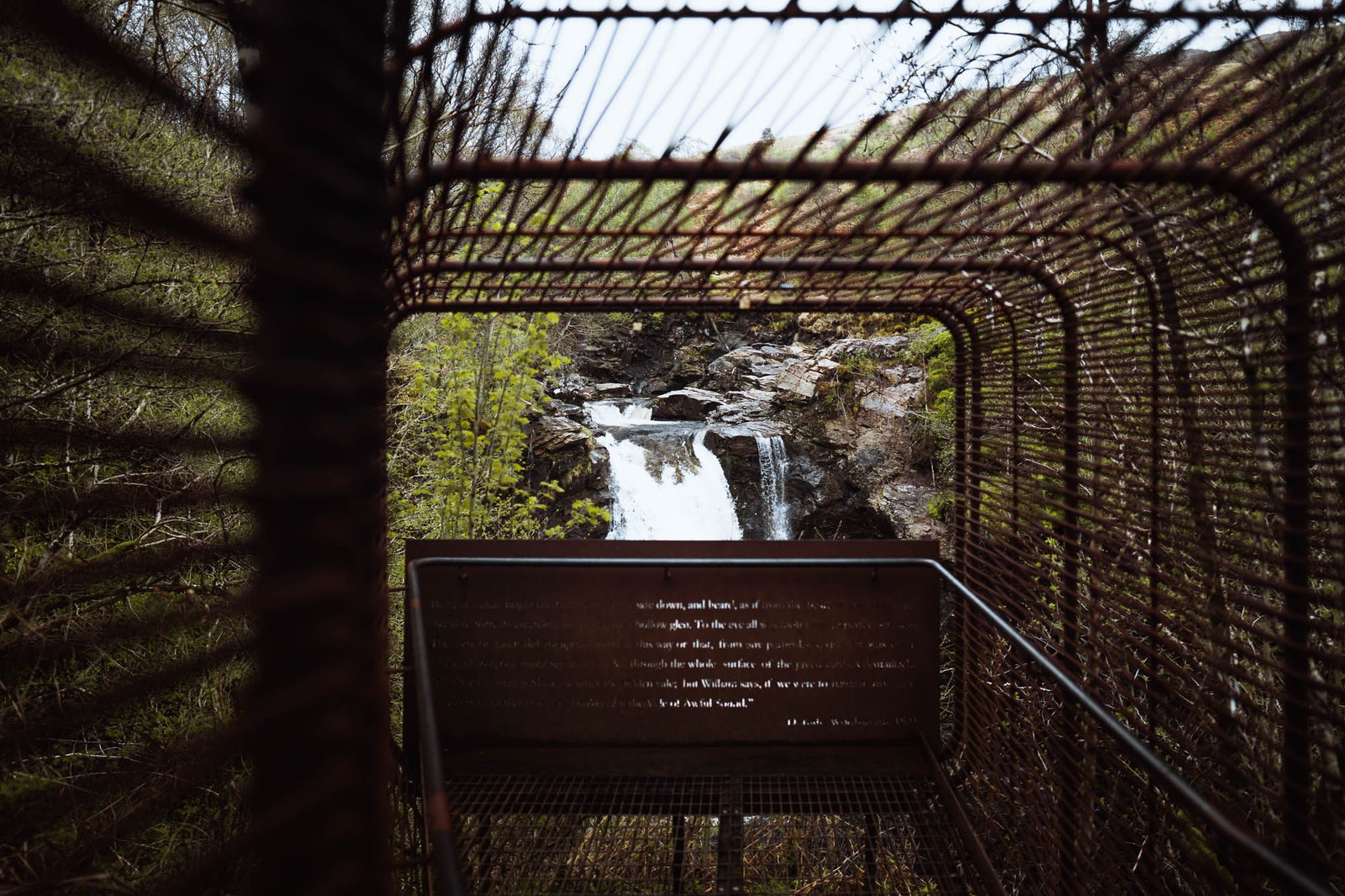 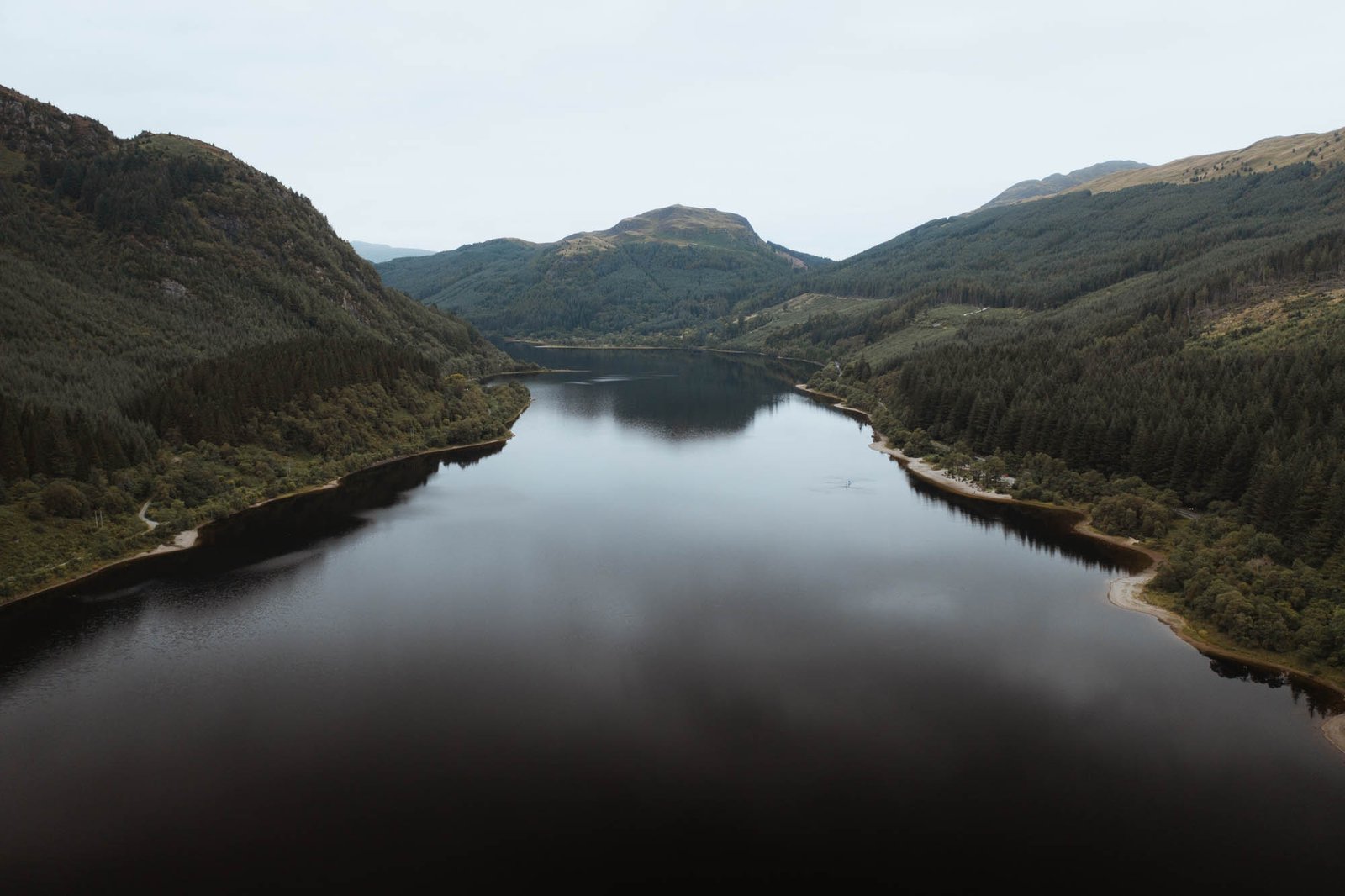 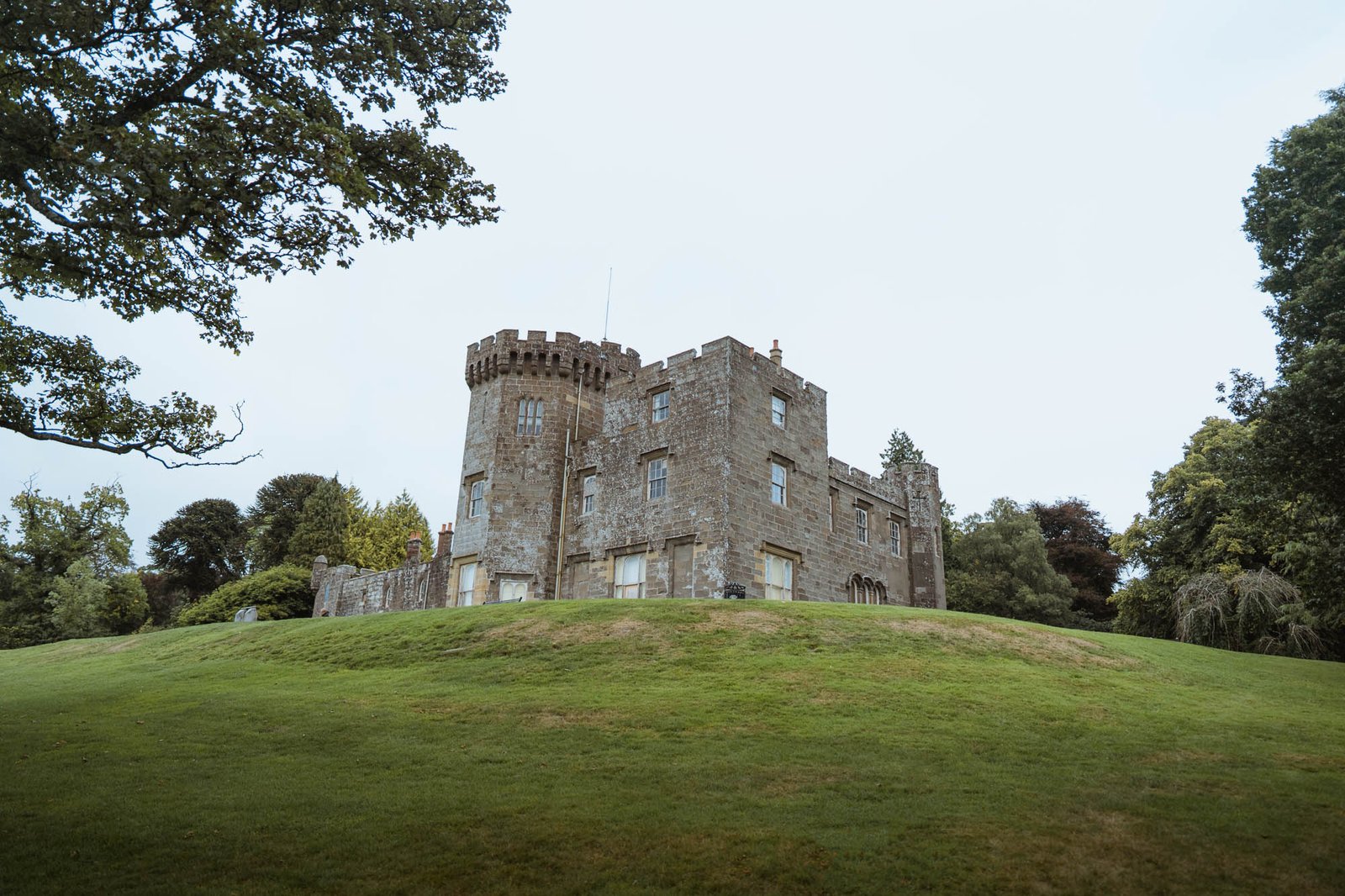 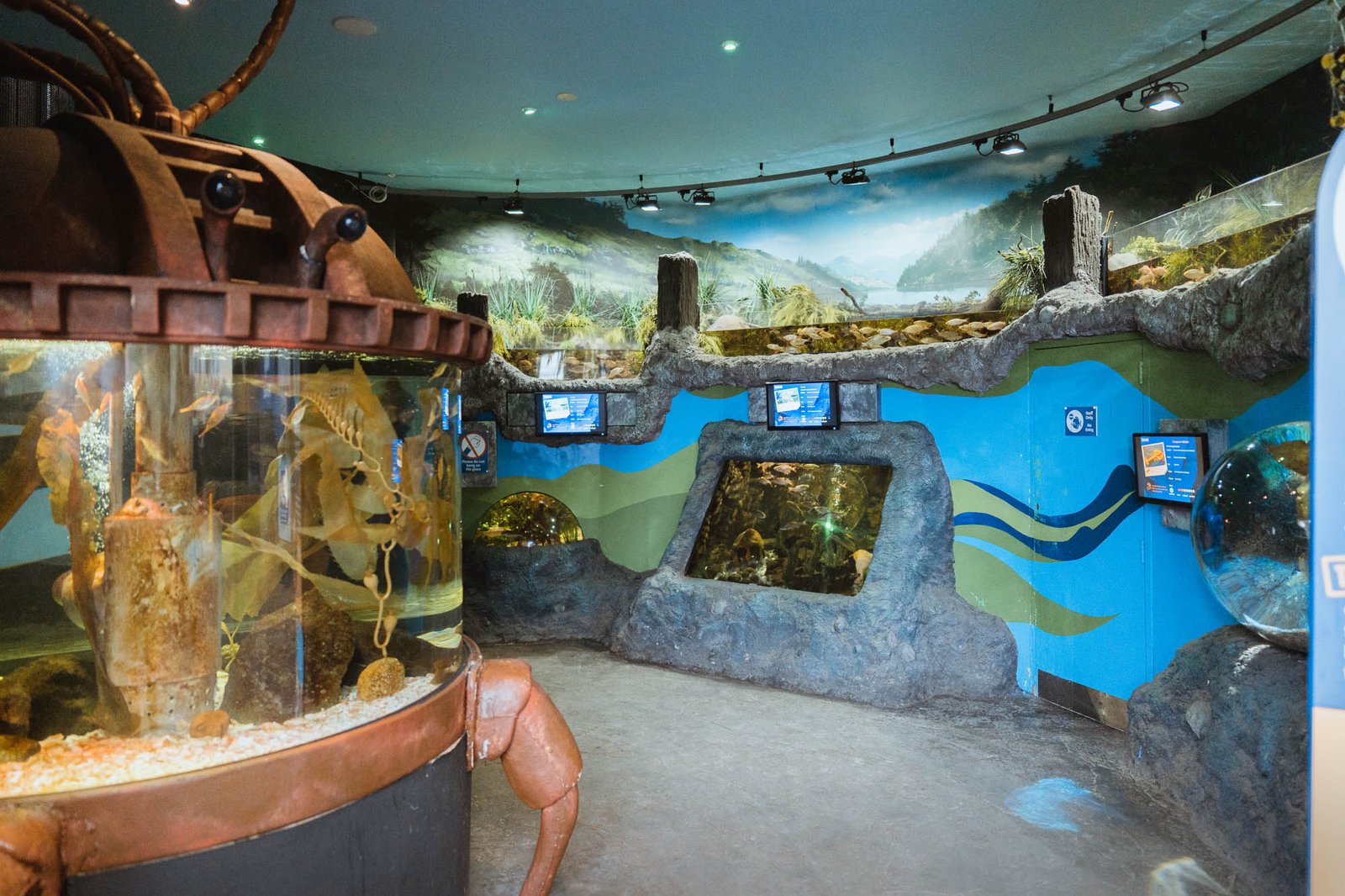 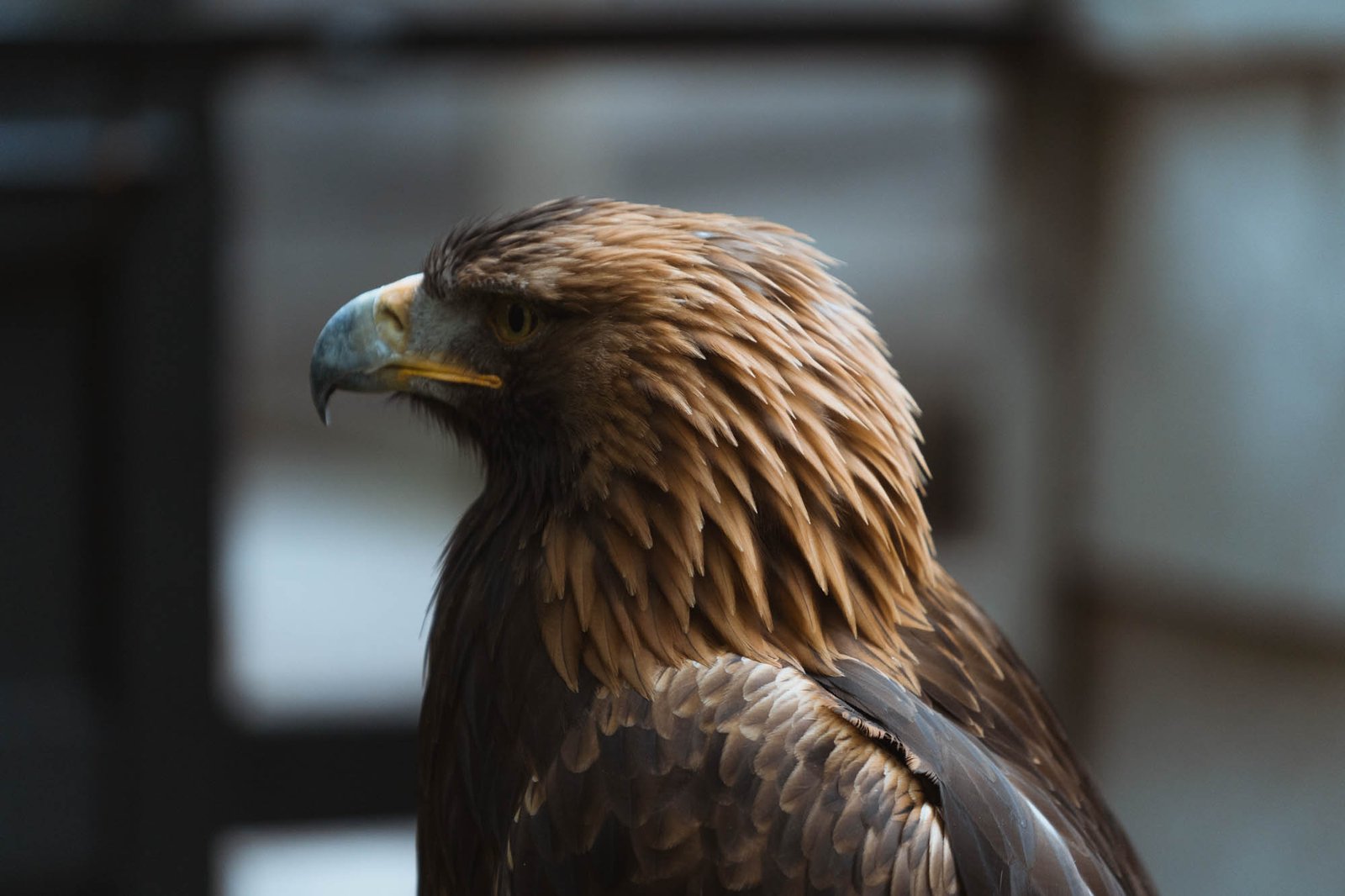 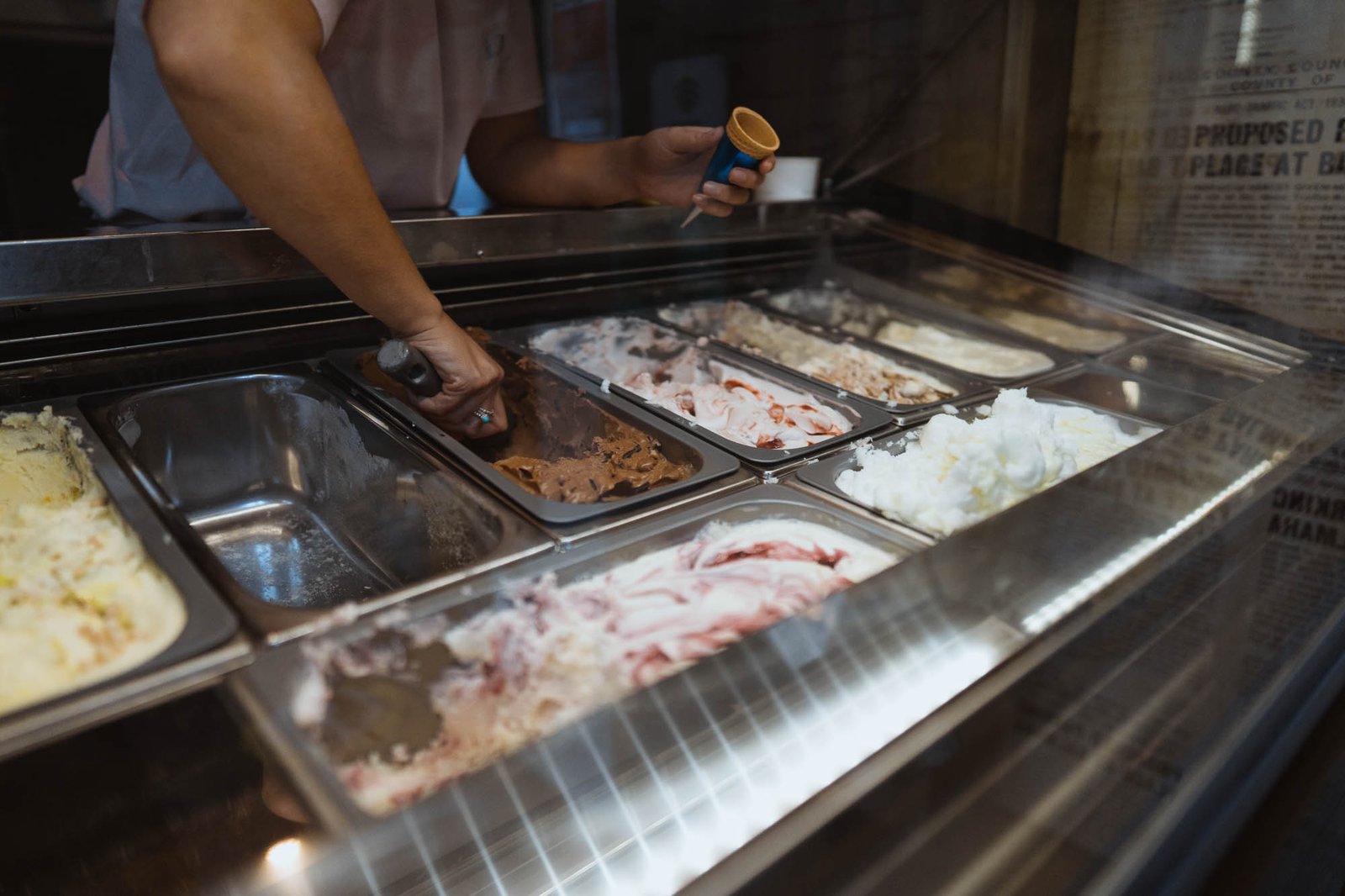 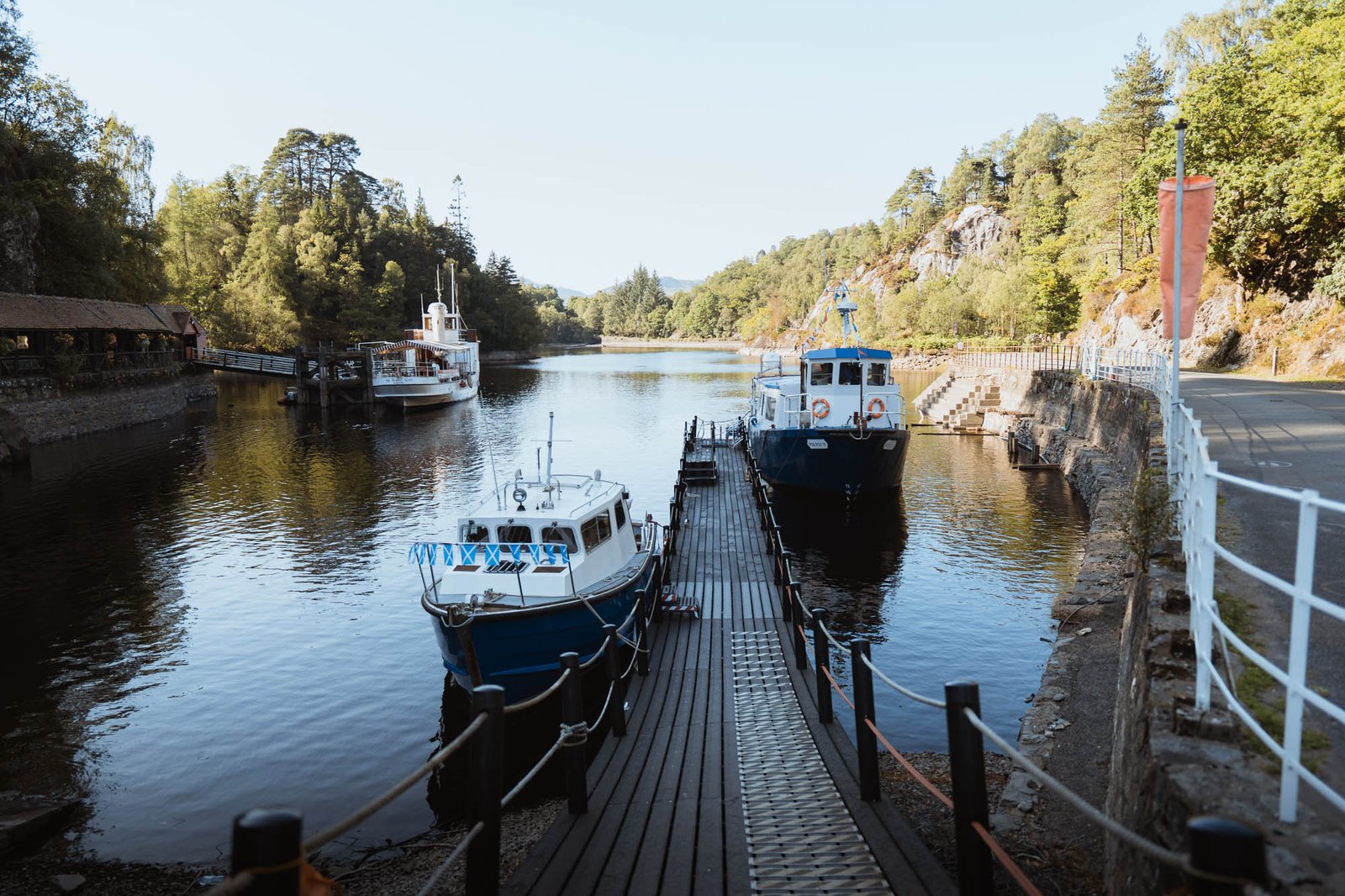 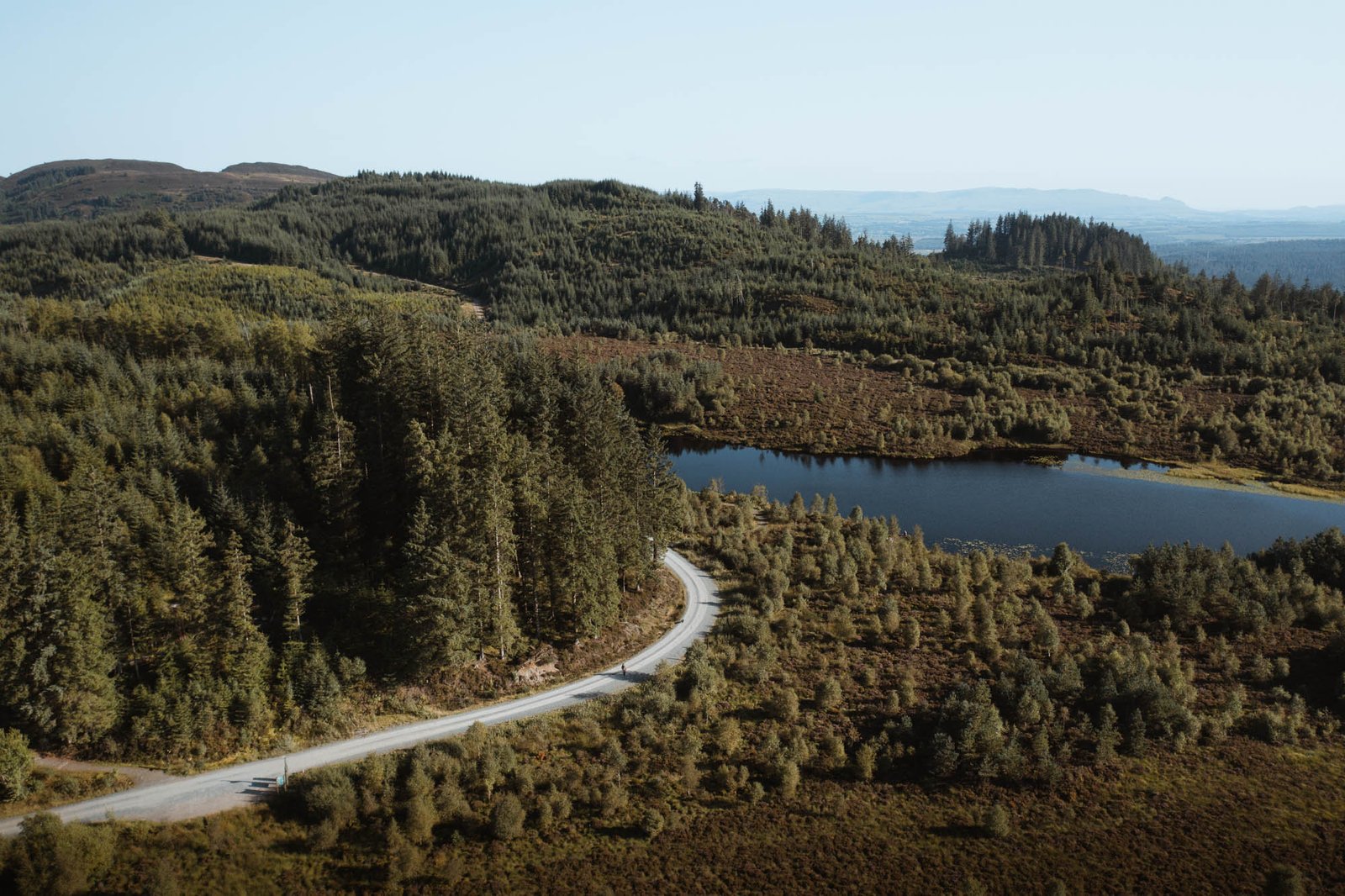 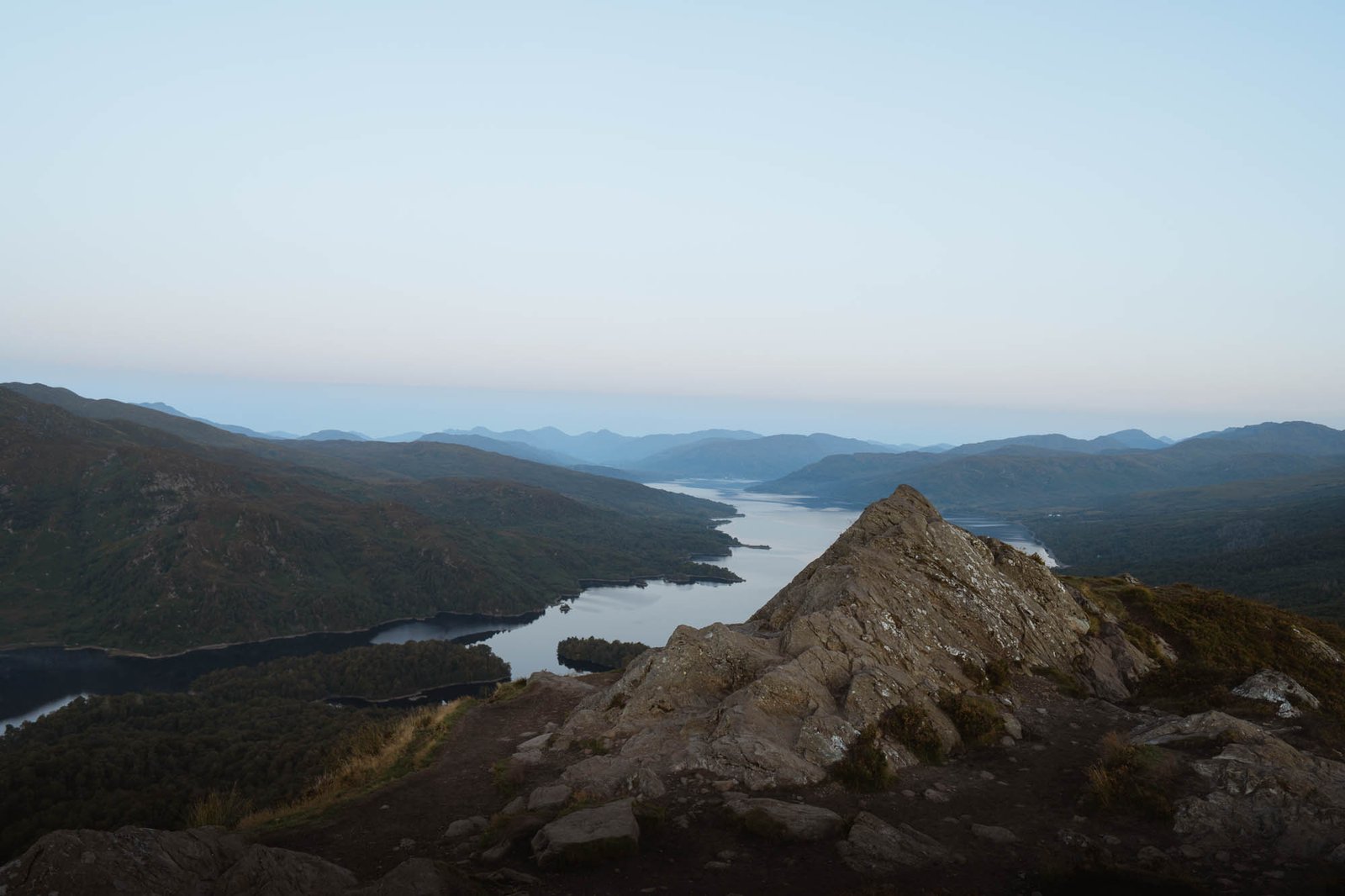 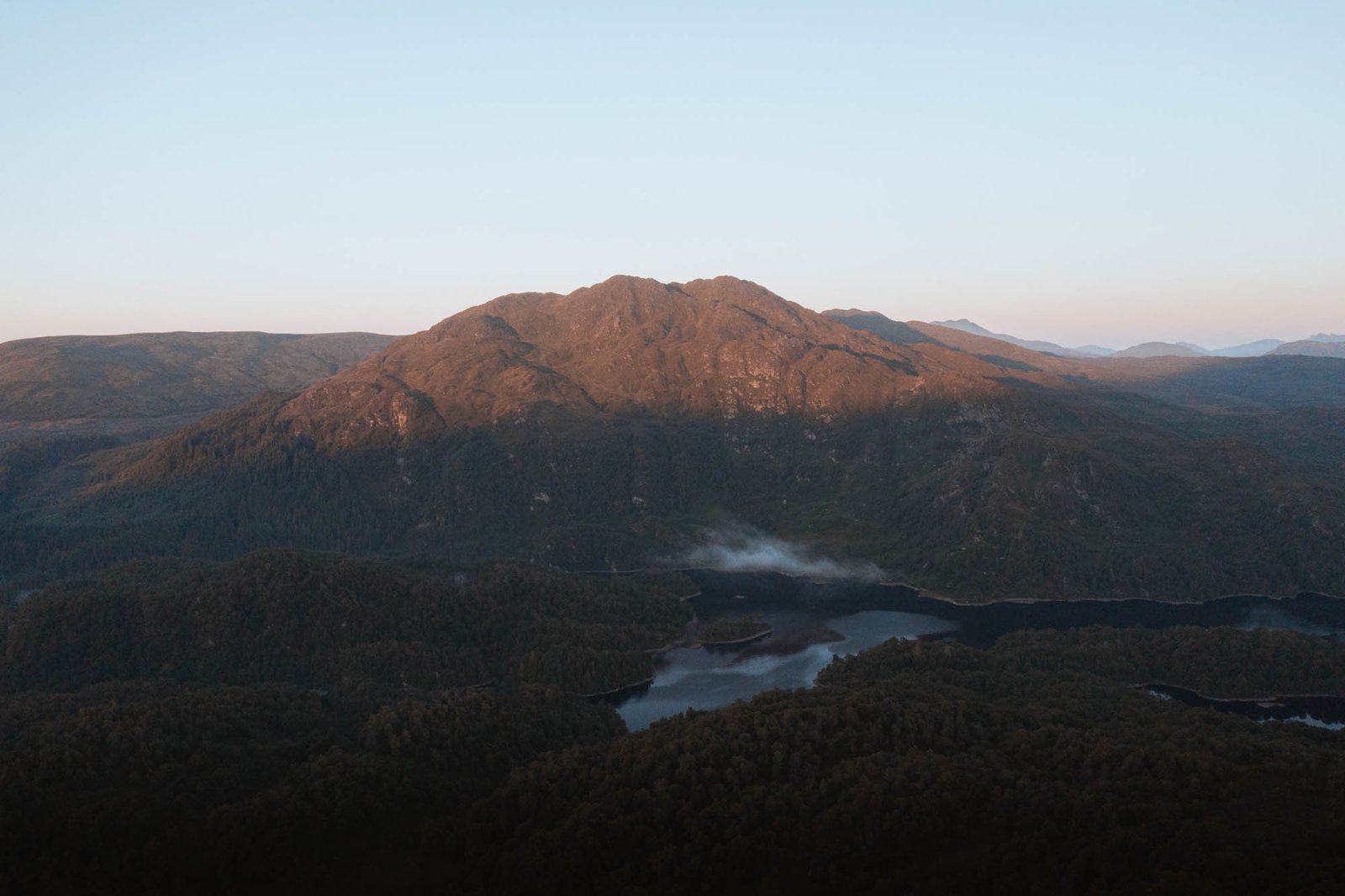 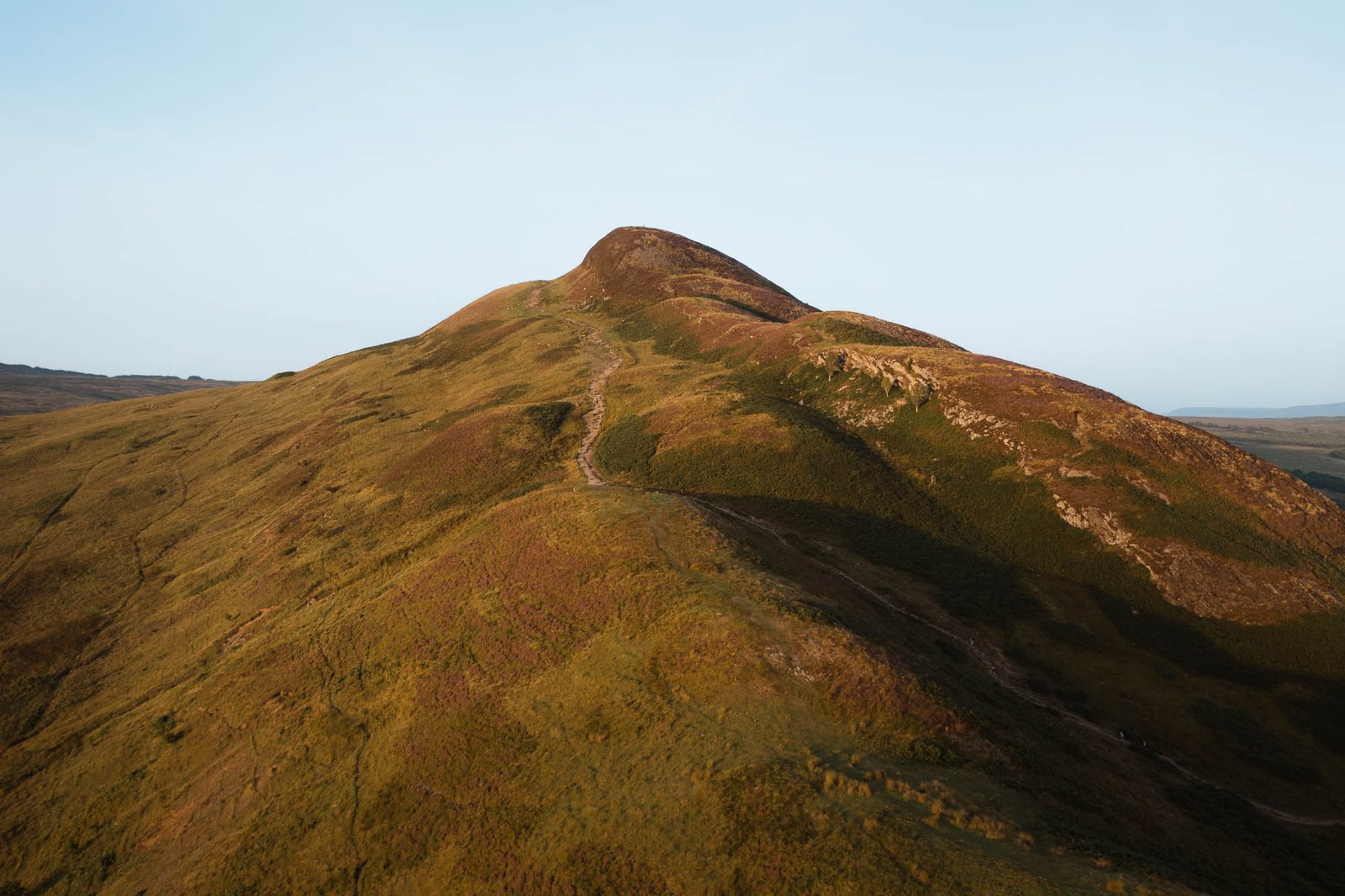 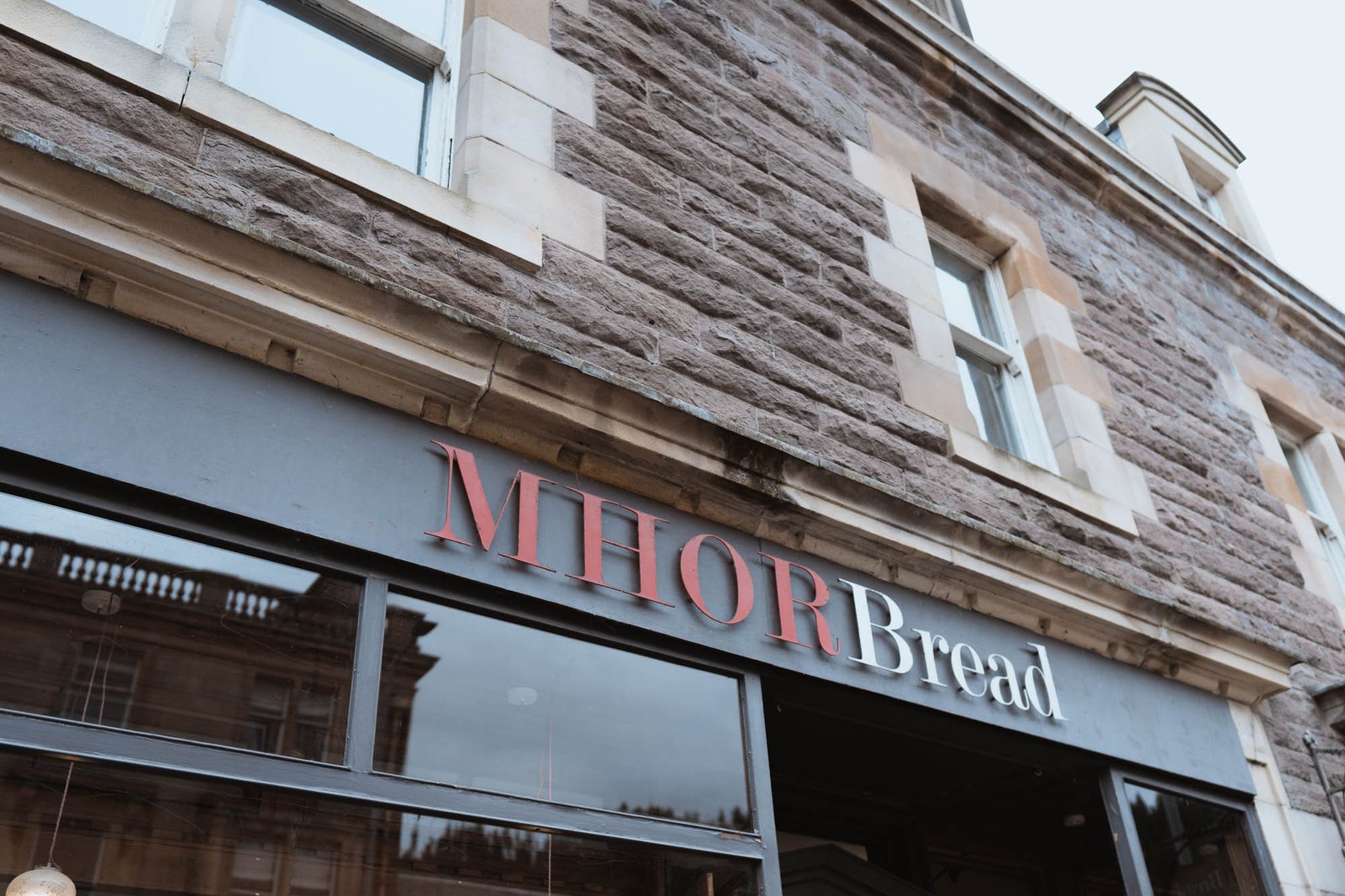 The park has excellent roads and multiple car parks, so driving through the park is easy. The park also operates its own bus services and a water bus service to get into the park via local train stations. There are also taxi services for those exploring on foot.

Trains operate from Glasgow to Balloch, Oban and Fort William via the scenic West Highland Way, which will get you directly into the park. The nearest airports are Inverness, Glasgow and Edinburgh. Coach services also operate from Glasgow, with local services from Oban.

Between May and October are the most popular times to visit as the weather is relatively stable and the temperature for outdoor activities is far better. However, the winter is a popular option for skiers or those looking for proper snow. January to April are the toughest months because of the weather – but don’t let that put you off!

Most of the towns in the park actually cross multiple counties, so there are plenty of options. Balloch, at the very entrance to the park, is popular with those looking to stay near local amenities, while Arrochar, Blairmore, Drymen and Aberfoyle are popular small villages with lots of unique accommodations.

The park has plenty of restaurants, cafes and bars to suit every kind of appetite. The fare is inspired by the local larder, especially when it involves seafood or meat. Whisky and salmon are particularly popular – as Highland staples – with plenty of different varieties to suit the most discerning foodie.