The original Victoria and Albert (V&A) Museum in London holds the world’s leading art and design collection. In 2018, there was much excitement when this prestigious organisation chose Scotland for its first outpost – the V&A Dundee.

The building itself is considered a masterpiece of design, but within its spacious halls are both fixed and flexible exhibitions that make this one of Scotland’s most highly rated tourist attractions.

The V&A Dundee is perfectly situated on the renovated waterfront of the city. The breathtaking design – by Japanese architect Kengo Kuma – is testimony to the decade of planning and £80 million invested in the structure.

The building extends into the River Tay, echoing the shape of a boat’s prow, in homage to Dundee’s shipbuilding heritage. The inspiration for the concept also came from Scotland’s rugged north-eastern coastline.

Once inside the V&A Dundee, leave plenty of time to browse its 8,500 square metres (2.1 acres) of halls and features, that include both temporary exhibition galleries and permanent galleries with superbly curated Scottish Design exhibits. The best of Scottish creativity is supported by many items reflecting international design excellence. You can see many items that travelled North from the original V&A as well as pieces gathered from across Scotland – everything from contemporary film costumes to ancient Celtic artwork.

Among the accolades received since its opening is ‘one of the best places to visit in the world in 2019’ from TIME magazine.

Getting there and things you should know

The Museum’s address is Riverside Esplanade, Dundee, DD1 4EZ and though it doesn’t have its own car park, it’s well served by both public and council-run options in the area.

As you would expect from a tourist attraction in the heart of the city, transport to V&A Dundee is plentiful. It’s a ten-minute taxi journey from the airport, and close to Dundee Railway Station.

Central to the V&A Museum’s ethos is access free of charge to most of its space. This is reflected at the V&A Dundee, though there are entry costs for some of its exciting touring exhibits. Booking entry to the V&A Dundee online is currently essential.

Things to see nearby

The V&A Dundee is one of the highlights of visits to this historic city. Especially the redeveloped waterfront, the subject of a £1bn, 30-year programme of investment. Within walking distance of the V&A Dundee is such delights as RRS Discover (Captain Scott’s Antarctic expedition ship) and HM Frigate Unicorn (a nautical museum created in a 19th-century warship). As well as Dundee’s McManus Art Gallery and Museum.

Places to eat and drink nearby

The V&A Dundee offers visitors its lovely Tatha Restaurant which has fabulous views across the River Tay. Mary Quant afternoon teas are popular there.

Dundee is well served by lovely Scottish pubs, restaurants and cafes. However, the V&A has formed a partnership with street food entrepreneurs to provide a quirky eating option along the city’s lovely waterfront. Though Heather Street food trucks may be on the move when you visit!

Dundee V&A was the first museum outside London to represent this global design collection, but it is almost as big as the original London V&A! 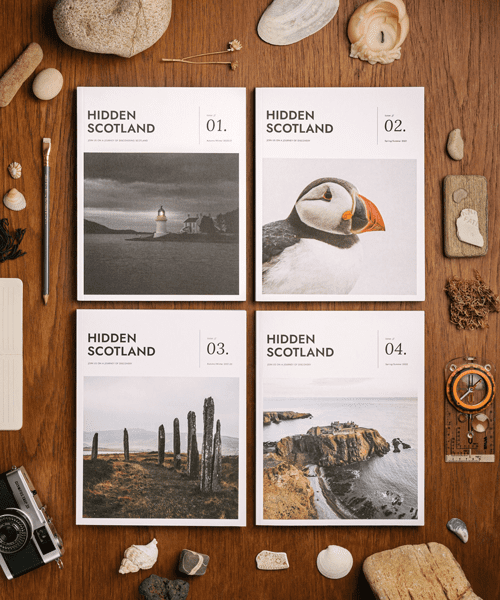