The Burgh Church of Dumfries

A church dating back to the 13th century, the Burgh Church – otherwise known as Greyfriars – is designed in the neo-Gothic style. The church was originally a convent and is believed to be just a few metres from the site where Robert the Bruce killed the Red Comyn, reigniting the flame for Scottish independence from England. 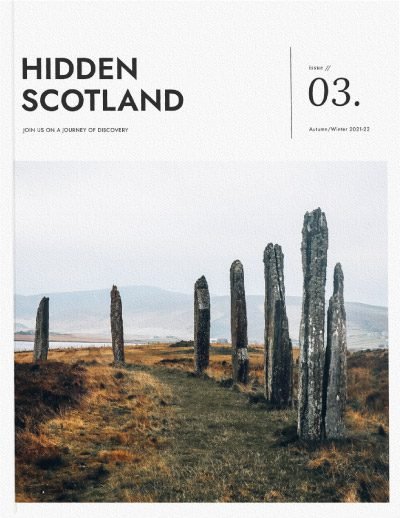