Nestled in the southern Glasgow suburbs, the 200-acre Linn Park incorporates a number of stunning features, making it the ideal tranquil escape from the busy city centre. Towards the north of Glasgow’s third biggest park, lie the remains of Cathcart Castle, while Linn House can be found in the heart of the park. Bu the true beauty of the park lies in its breath-taking natural scenery, rather than man-made structures. Linn Park is awash with spectacular woodland walks, while there are plenty of picturesque strolls along the banks of White Cart Water to enjoy too. Along the river, just along from the pretty, cast-iron Linn Park Bridge, the park’s stand-out feature an be found in Linn Park Waterfall. 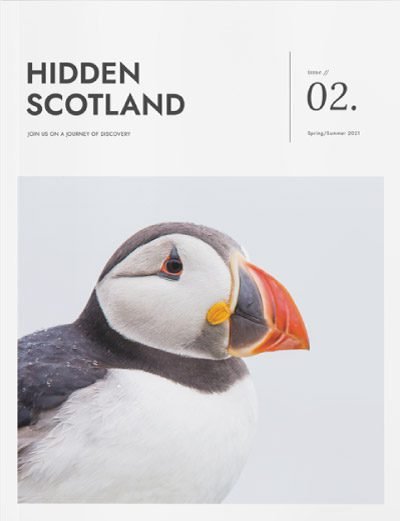