Maybe the most famous graveyard in Scotland, Greyfriars is the final resting place of many notable figures from the country’s past. A complete list of burials doubles as a who’s who of giants in their respective fields, each in some way laying the foundations for Scotland that we know today. The graveyard’s most widely known resident, however, may not be any of those remembered by headstones but one of their four-legged companions.

Greyfriars Bobby was the fiercely loyal pet of John Gray, a night watchman for the Edinburgh City Police. Upon his death, Bobby took up his master’s role as nightguard and stood watch over his grave for fourteen years. Over those years, he became well known throughout the community, with the Lord Provost even paying for his licence and collar. When Bobby himself passed, he too was buried in Greyfriars Kirkyard near to the grave of his master. Statues and memorials to the dog are scattered across the city, and his story has become a core part of Edinburgh’s culture. 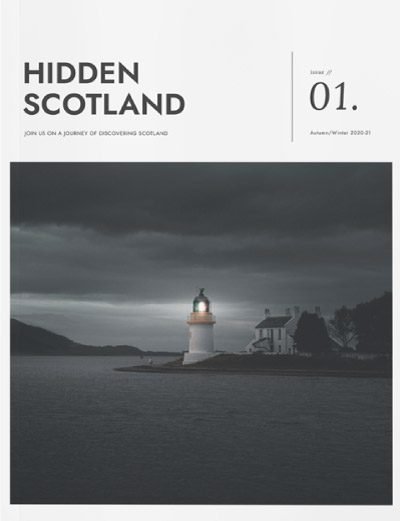