Kilchurn Castle and The Black Knight of Rhodes

Kilchurn Castle rises up out of the waters of Loch Awe as one of the most atmospheric ruins in Scotland. Originally a simple towerhouse on a little island, Kilchurn was built by the Campbells, just as the Clan was becoming a major force in Scotland. Over the years, Clan Campbell grew in stature and the island grew into a peninsula as the water level in the loch dropped.

A breathtaking setting needs an equally breathtaking story and this legend goes right back to the man who built the castle in the 15th century.

That man was Colin Campbell of Glenorchy, a famous crusader nicknamed the Black Knight of Rhodes. While Colin was away fighting in the Holy Land, he had a strange dream about his home that troubled him deeply. He consulted a priest to put his mind at ease over the vivid dream but the priest looked at him gravely. He told Colin to race home to Kilchurn Castle immediately to avert a disaster for both him and his family. Colin had been away from Scotland for seven years but he had sent regular letters to update his wife Lady Margaret. Unfortunately in Colin’s absence, his rival the Baron MacCorquodale had intercepted the messengers and destroyed the letters. With Colin away for so long and no word reaching the castle, the Baron managed to convince Margaret that her husband had died in the fighting. It was a dangerous time for a widow to hold on to the newly built Kilchurn Castle and the Baron offered Margaret protection through marriage. She reluctantly conceded.

Colin arrived home on the same day the wedding was to be held at Kilchurn but in his rush he hadn’t brought any fine clothes or cleaned himself up. Nobody would believe it if he just strolled in and declared himself. Besides, the Baron’s soldiers were standing guard outside and would drag him off to kill him if they knew his real identity! Instead, Colin played the part of a beggar and was allowed to join the feast as an act of charity to celebrate the special day. Now he was inside, he noticed more than enough of his clansmen scattered around the room to take care of the Baron’s troops. He just had to make sure that they would all recognise him in his unkempt state after seven years of hard fighting. 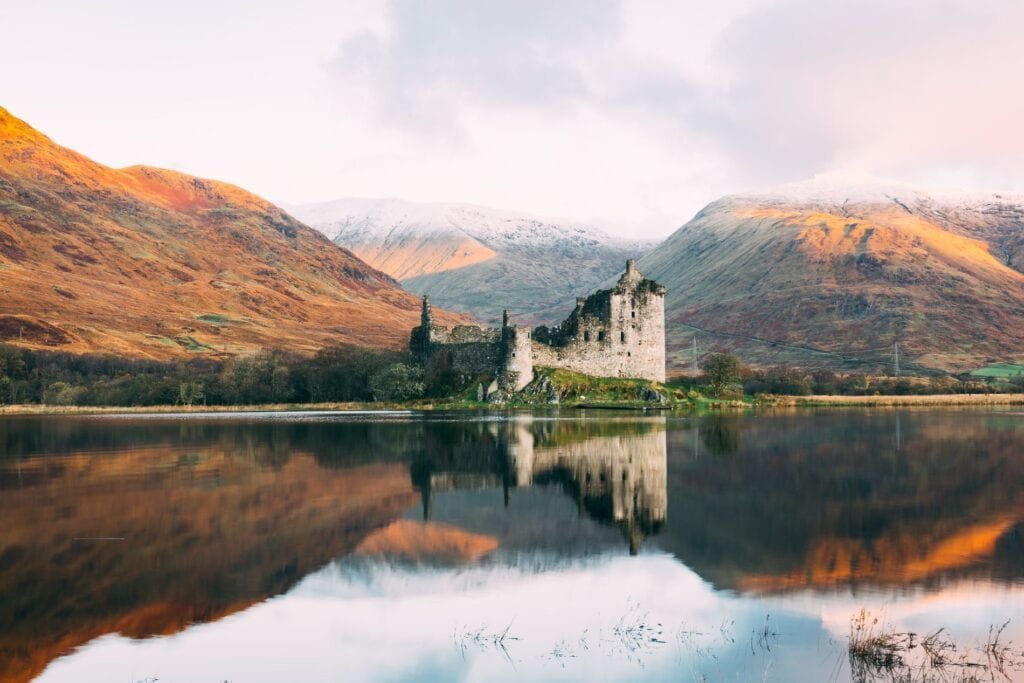 Colin ate the food offered but declared he would only be served his drink by the lady of the house. Bemused, Lady Margaret agreed and handed this hooded stranger a goblet. Colin drained it in one, handing it back to her with a special ring dropped inside. This was the talisman Margaret had given him when he left to keep him safe and she gasped when she realised who was standing in front of her. Colin threw back his cloak and stood tall with his wife beside him. She declared her husband had returned and the Campbell clansmen in attendance sprang to action. Cheering, they chased the Baron and his men out of Kilchurn Castle and the planned wedding feast was put to good use, celebrating their laird’s return 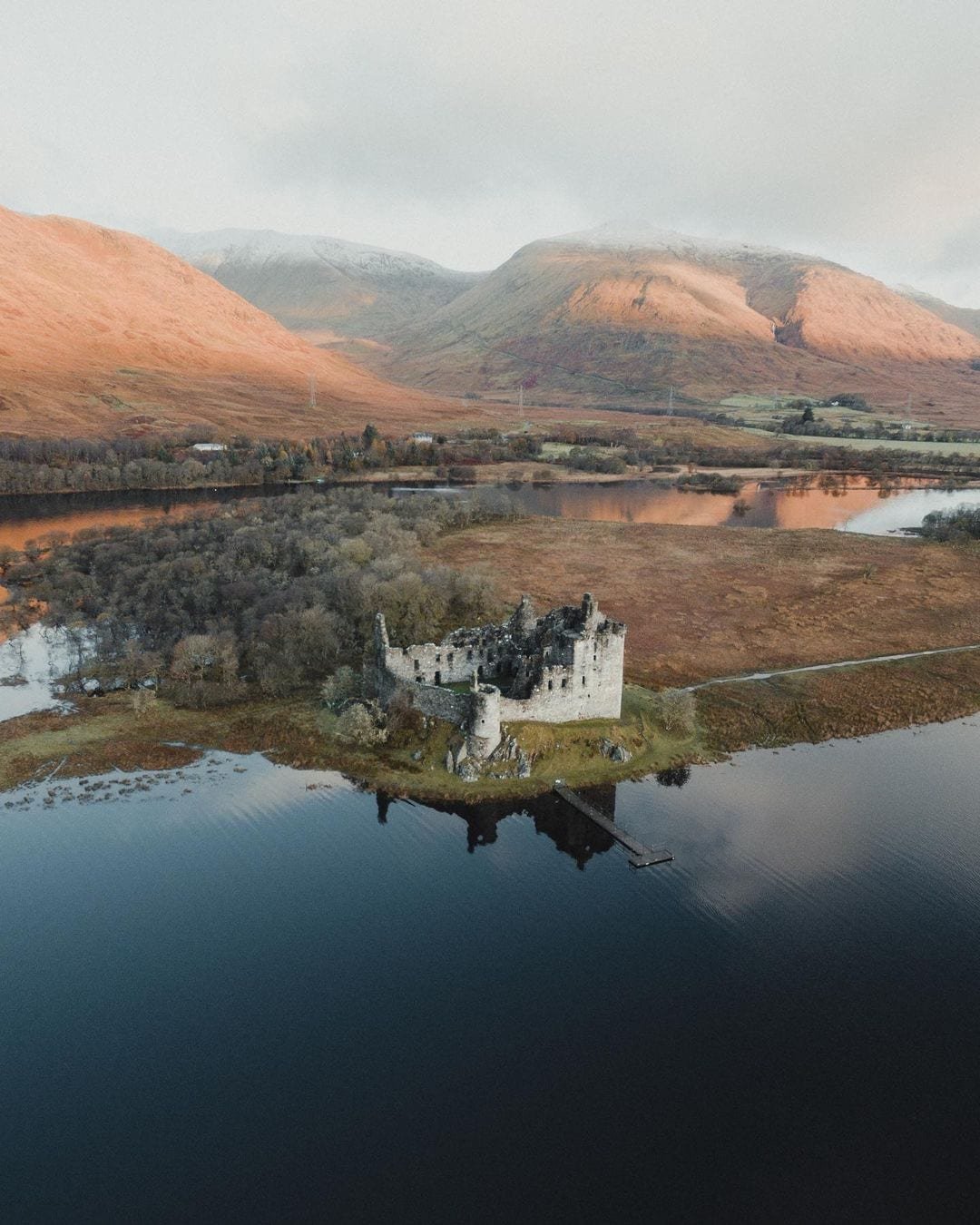 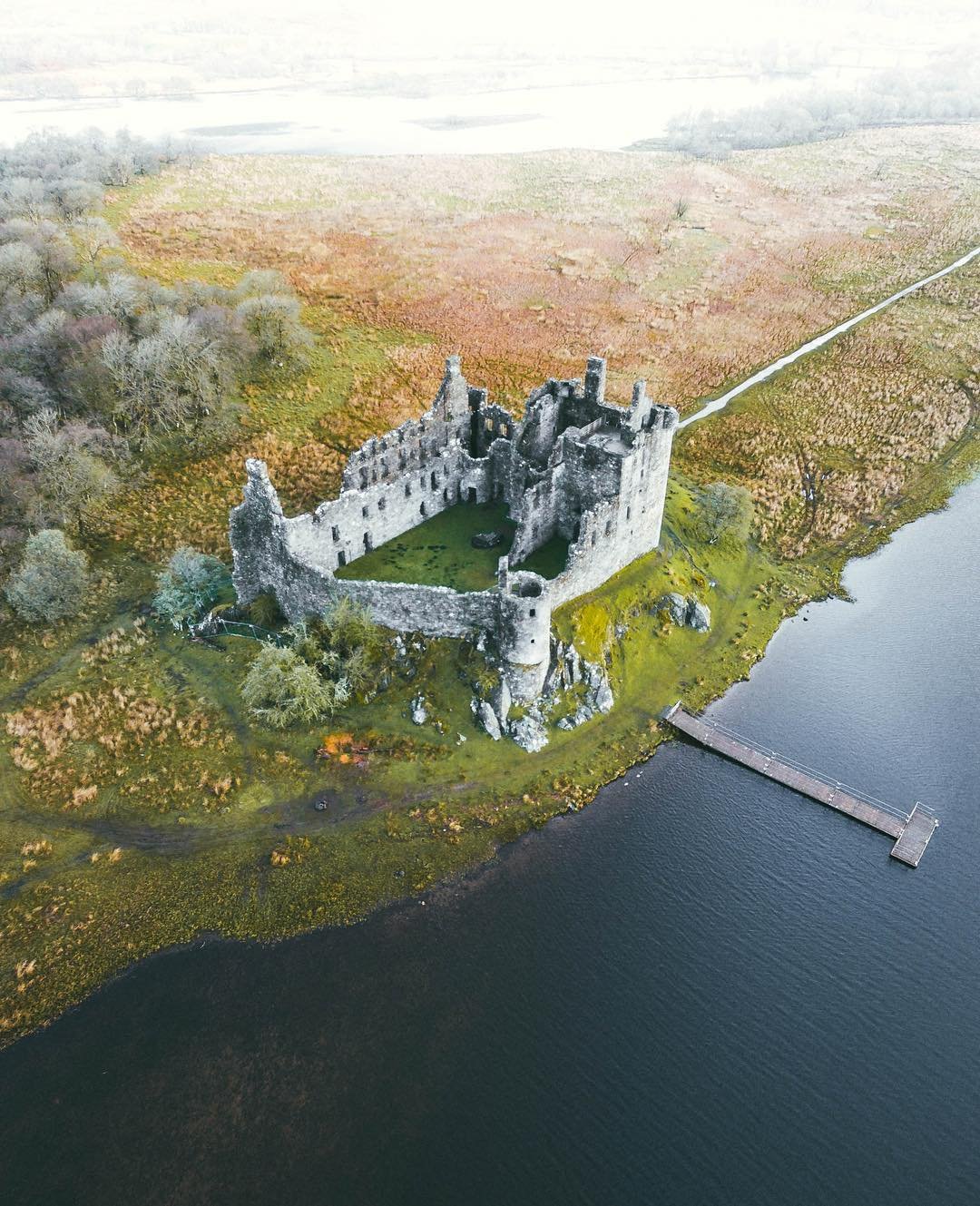 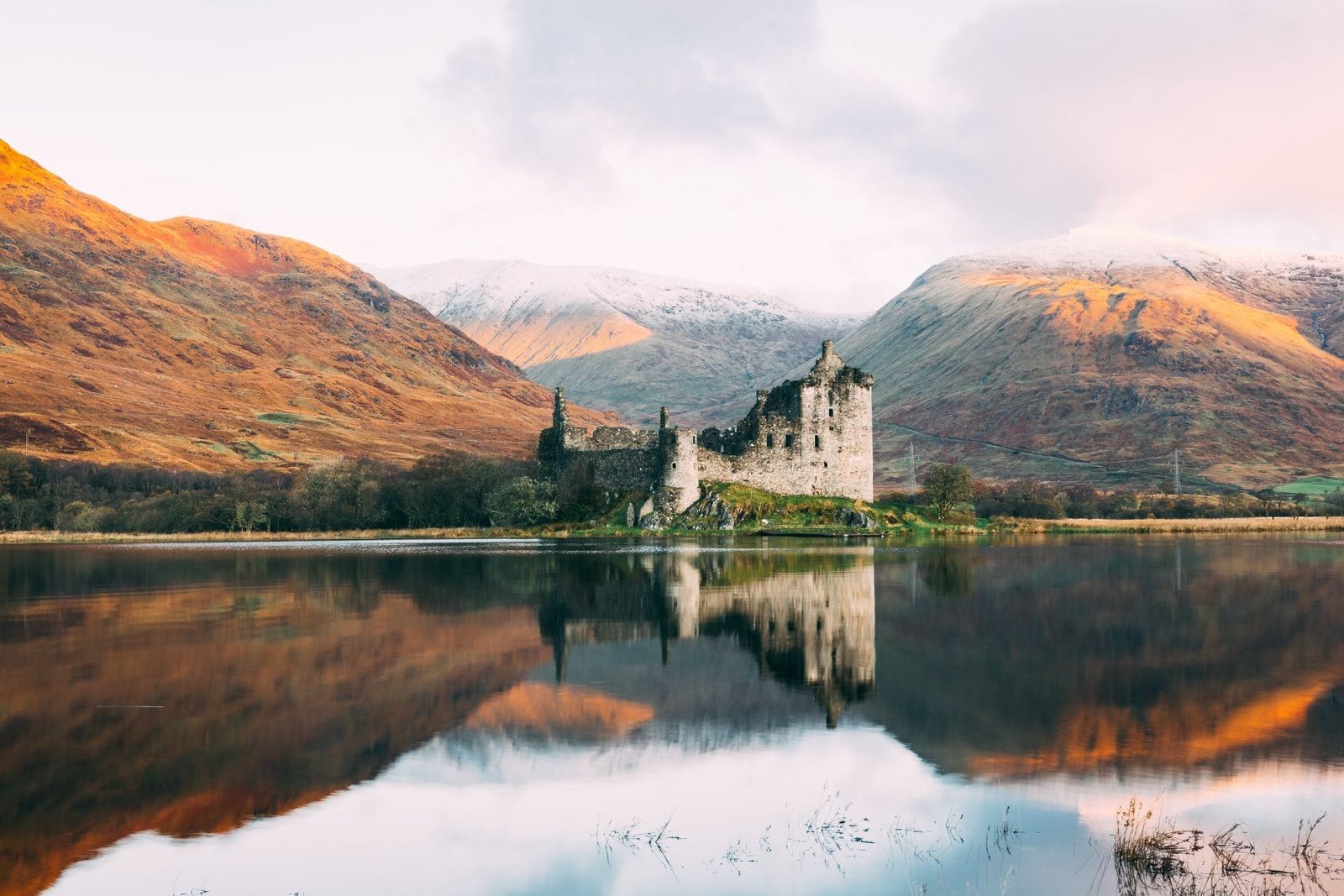