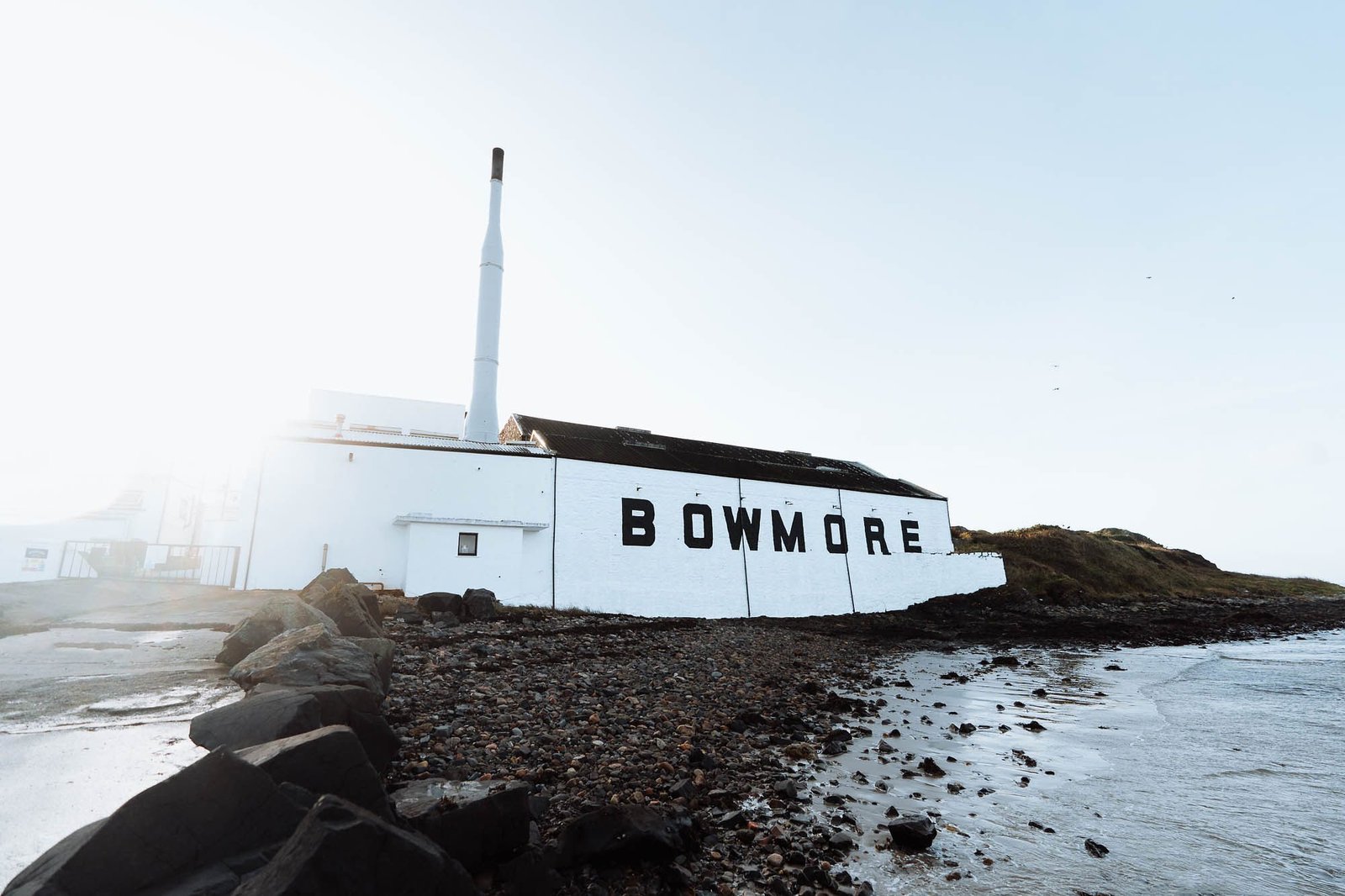 Islay has a unique sense of island living.

Part of the ‘whisky coast’ in the West of Scotland, it’s something of a pilgrimage point for connoisseurs

The southernmost island in the Inner Hebrides, Islay is the fifth largest island in Scotland. It has long earned its nickname ‘Queen of the Hebrides’, with Argyll to the east and Northern Ireland to the west. Part of the ‘whisky coast’ in the West of Scotland, it’s something of a pilgrimage point for connoisseurs, but will proudly tell you it’s got something for everybody – even those who don’t like whisky (though if anyone can convince you, they can). The island is surrounded by stunning coastal landscapes from east to west, with many species of seabird and mammals calling the cliffside home – including geese who arrive for the winter.

Islay has a unique sense of island living. Many of its inhabitants continue to predominantly speak Gaelic and there’s a distinctive religious observance held by some of the population. Its history dates back to the neolithic age – and its long history is woven into everything the locals do. Thanks to its prime position in the Gulf Stream, Islay also enjoys a considerably balmy local climate compared to the rest of Scotland, meaning it’s a great year-round destination.  Come and visit Islay and experience one of the crown jewels of the whisky coast. 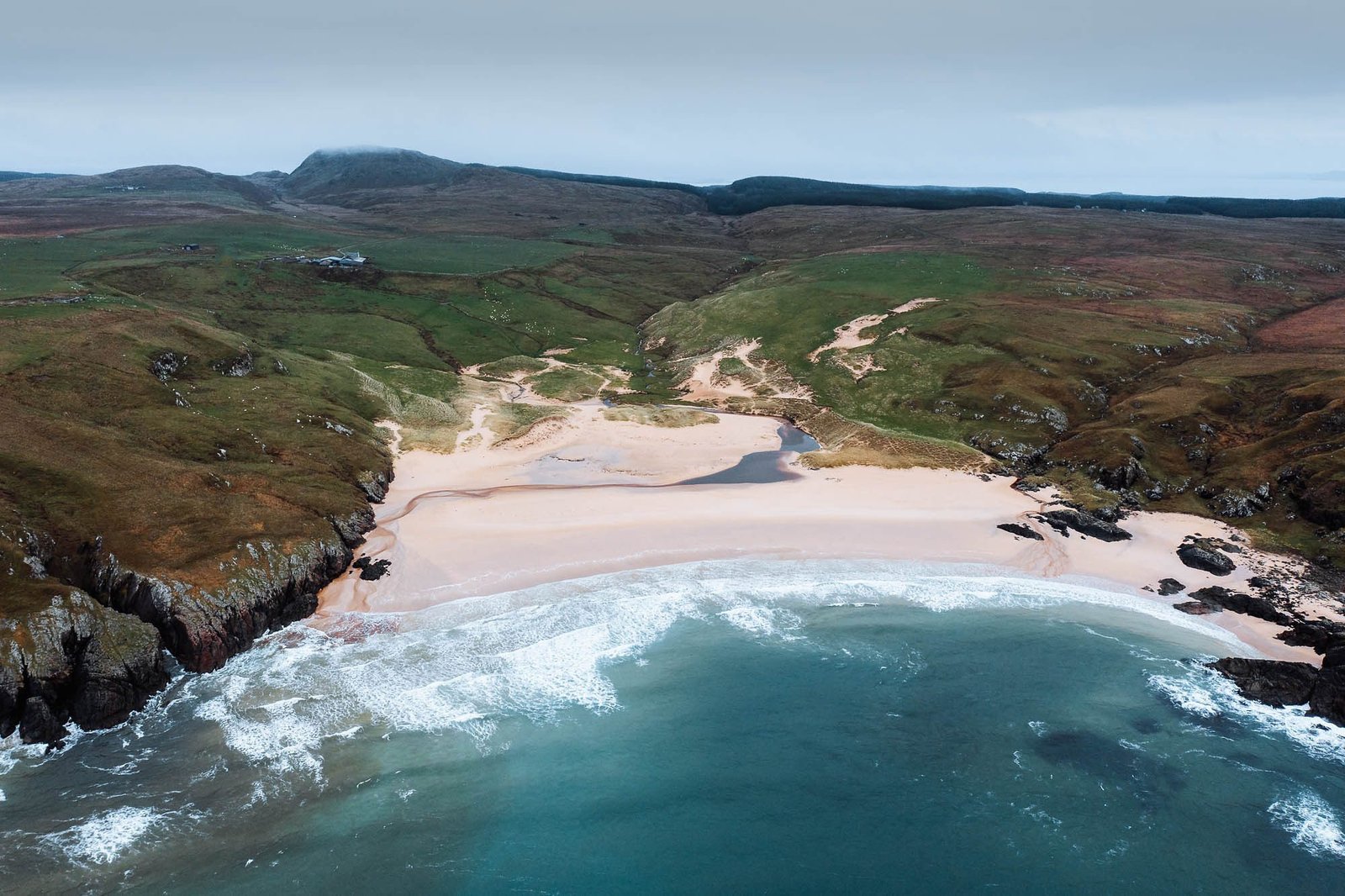 Islay is best known for one thing in particular – whisky. One of five areas in Scotland whose whisky-producing style is protected by law, Islay is home to nine distilleries – pretty impressive for an island with just over 3,000 inhabitants. Home to many beloved brands like Bowmore, Bruichladdich, Lagavulin and Laphroaig, the flavours of the whiskies will change depending on whether you’re in the north or south of the island. Key differences include strength, peat and colour. Southern whiskies are considered to be brinier and medium-bodied, while those from the North are lighter and have a mossier, rather than peaty, taste. A trip to Islay is not complete without touring the different distilleries – there are even whisky tours available for novices and aficionados alike to explore the long whisky-making history of the island. You can even take a day trip to neighbouring Jura for even more whisky if you haven’t had your fill.

The History of Islay

Islay’s early history is heavily entwined with their neighbour to the West, Ireland, and that the island was part of a much wider kingdom that encompassed much of Scotland’s west coast. This would start to collapse with the arrival of Vikings onto the mainland, who expanded out into the islands. Very briefly, Islay was ruled by Norway! However, the Irish influence meant that Gaelic remained – up until the present day – a prominent language on the island. Scotland took back control of its islands and clans began to set up strongholds in Islay, bringing farmers to the lush wetlands and fertile countryside. Through the 18th century, the island began to develop under entrepreneurial residents, who built roads and established greater transport links with the mainland.

The villages of Port Ellen and Port Charlotte were established to increase the island’s fishing capacity as well as great connections with the rest of the country. Islay was massively developed during the 20th century, though much of the island remains in the hands of just a few individuals. A ferry service was opened with the mainland and tourism increased as more people began to discover this little slice of Hebridean charm. 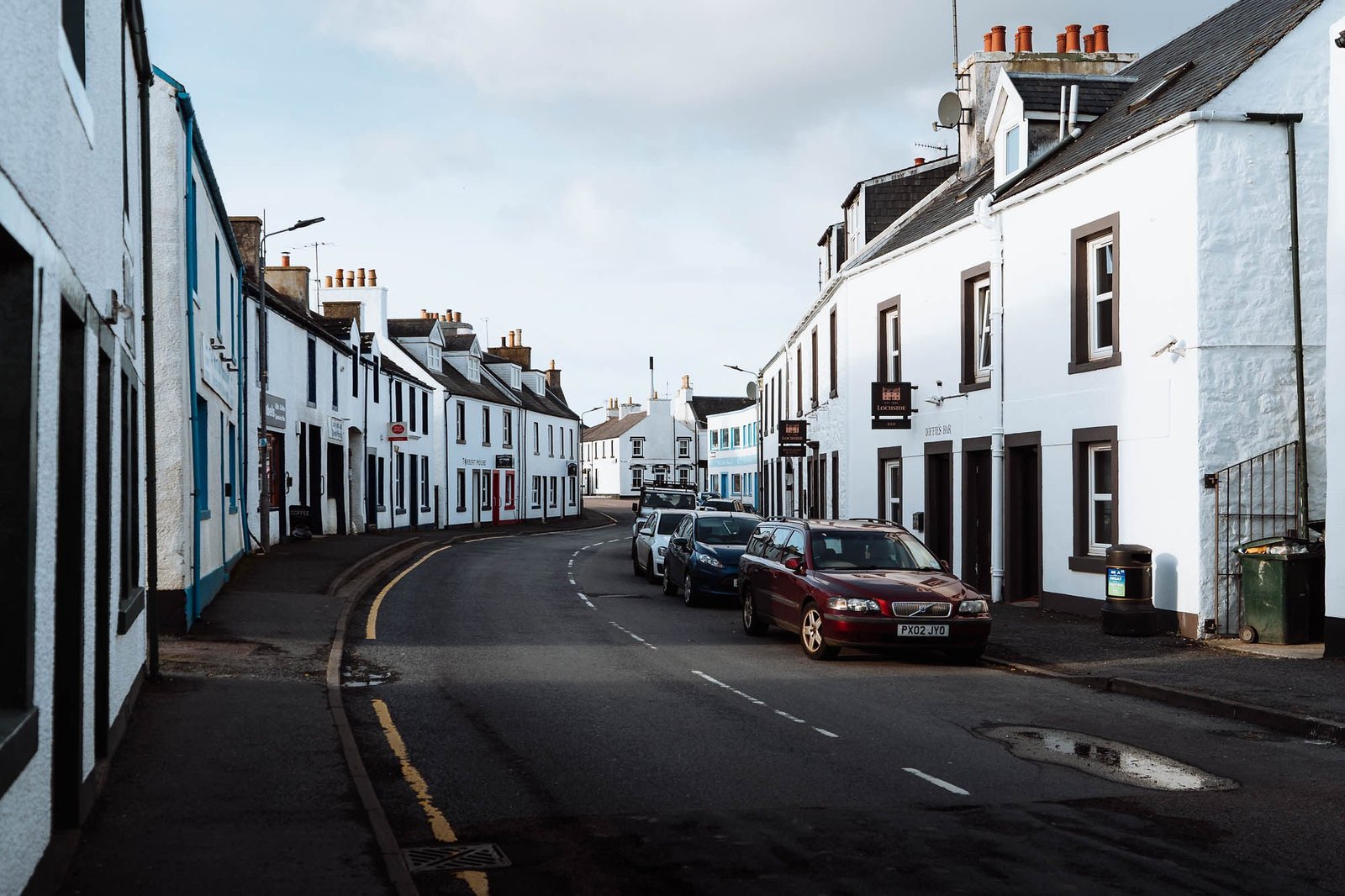 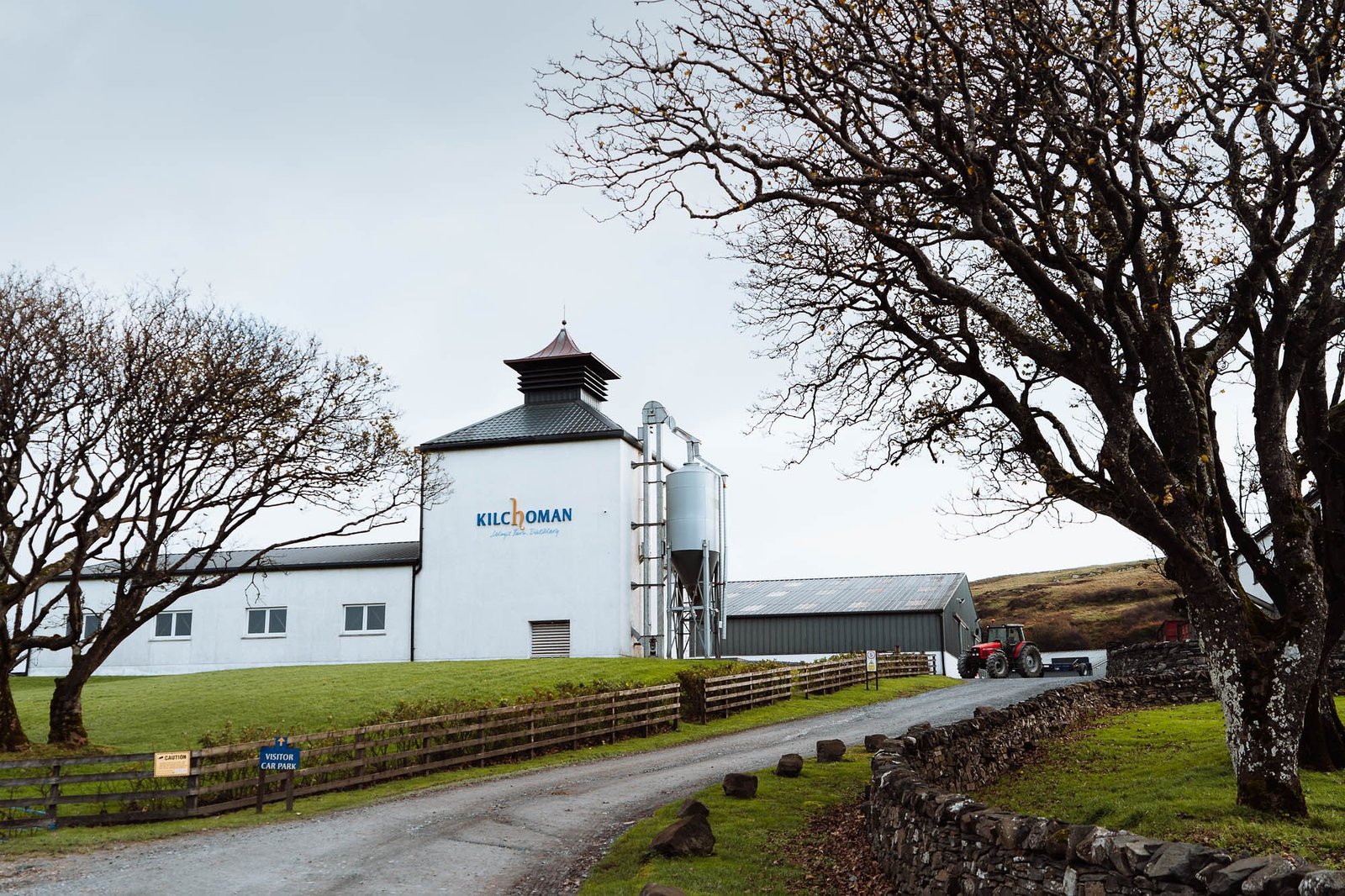 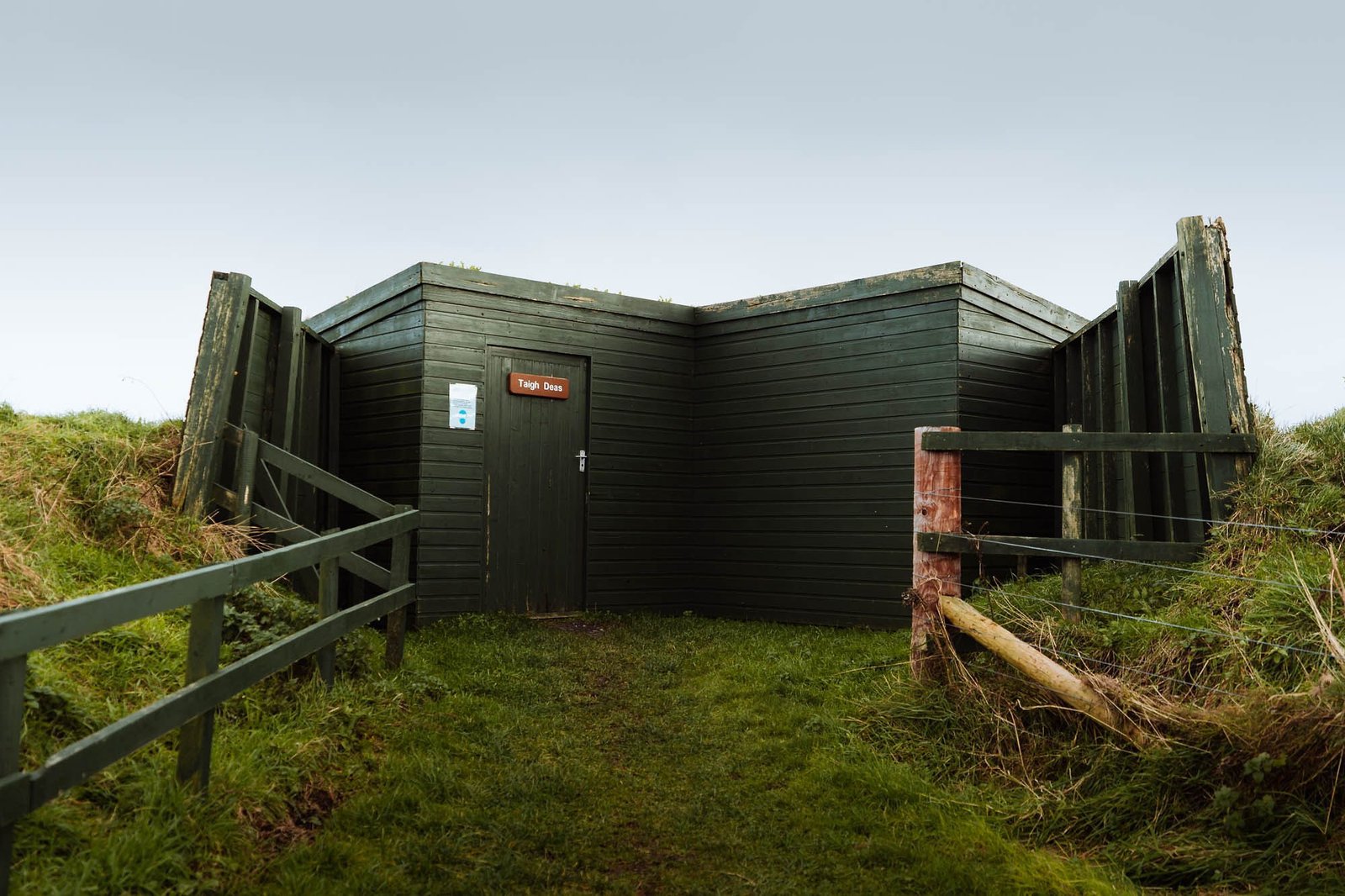 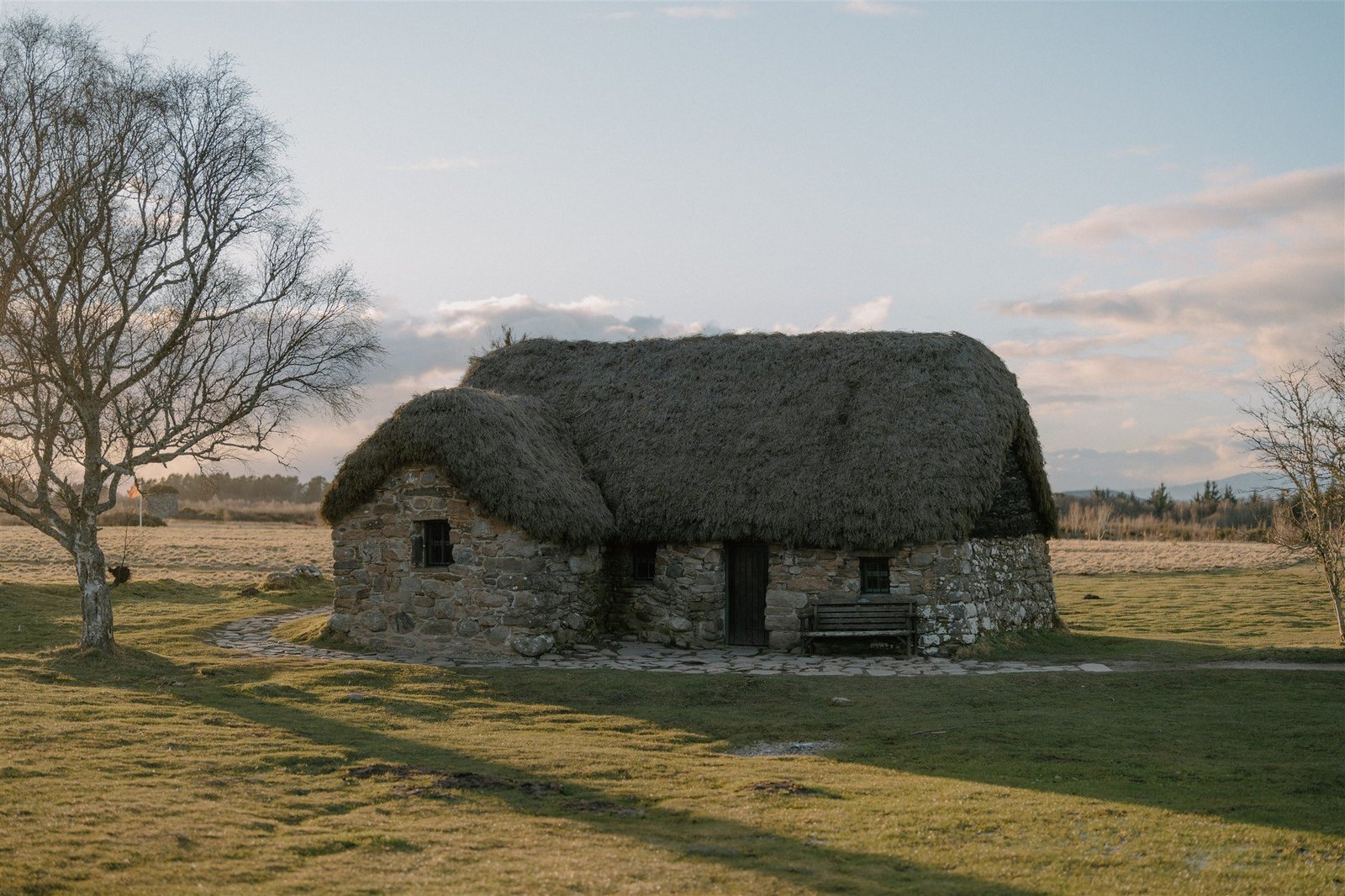 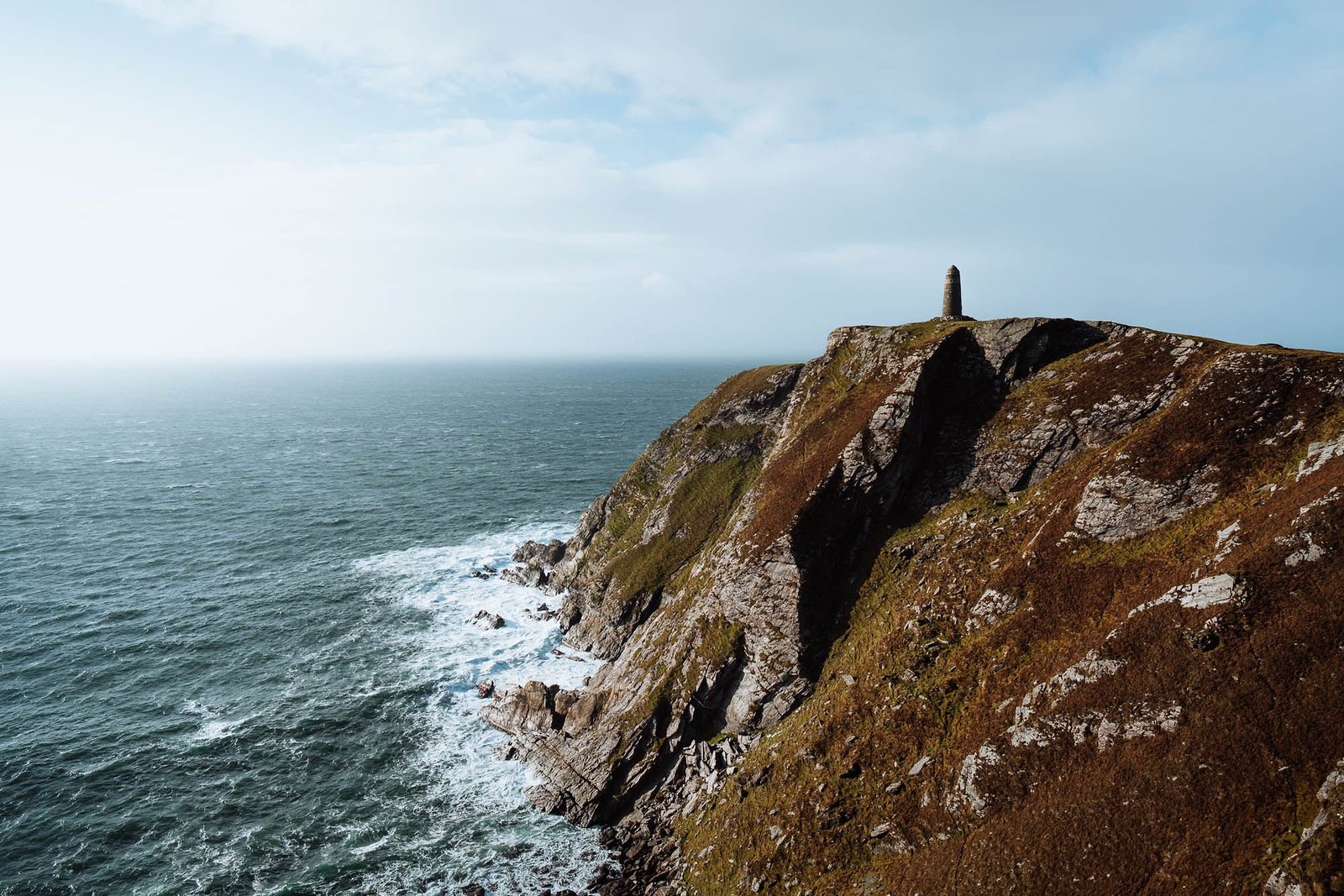 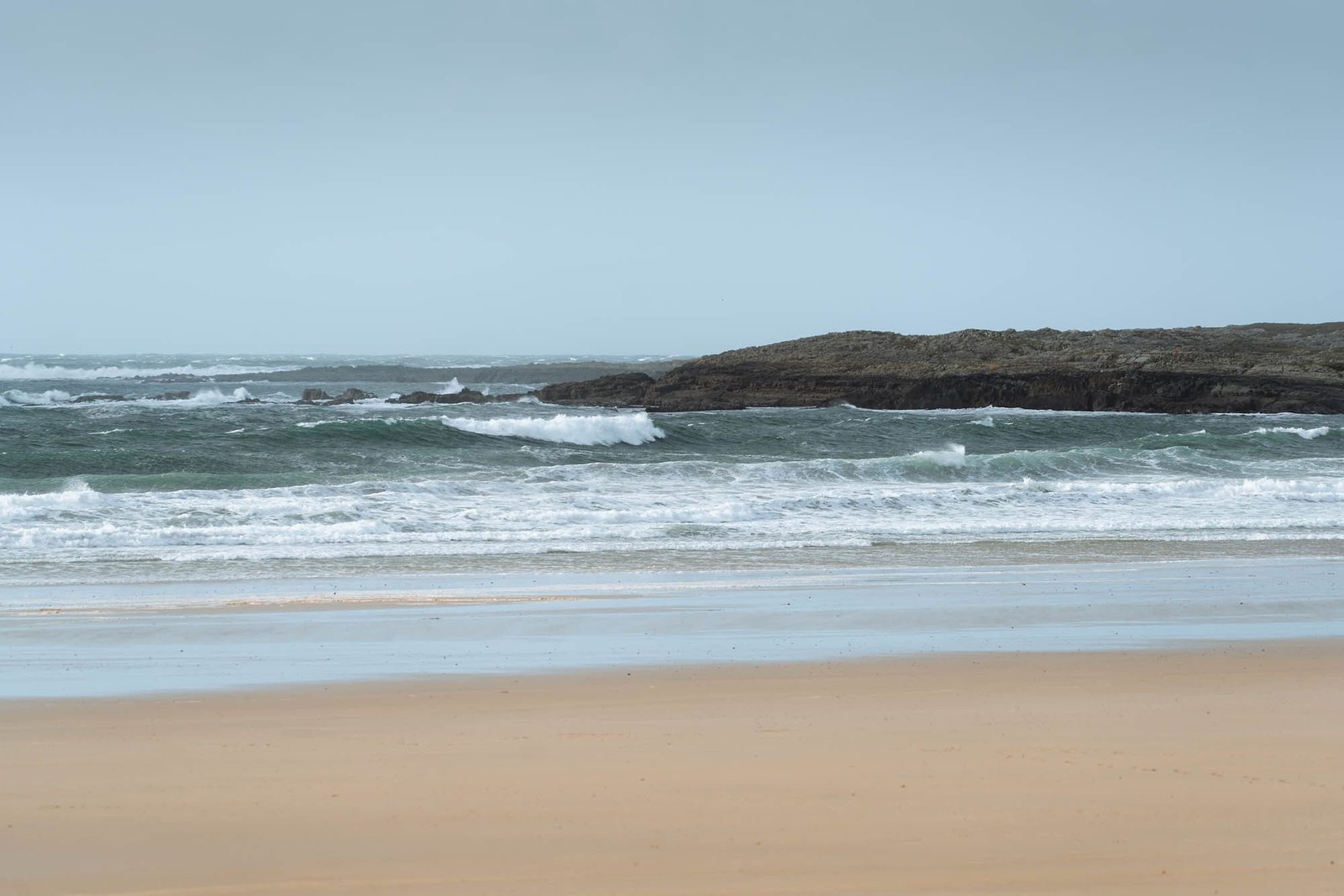 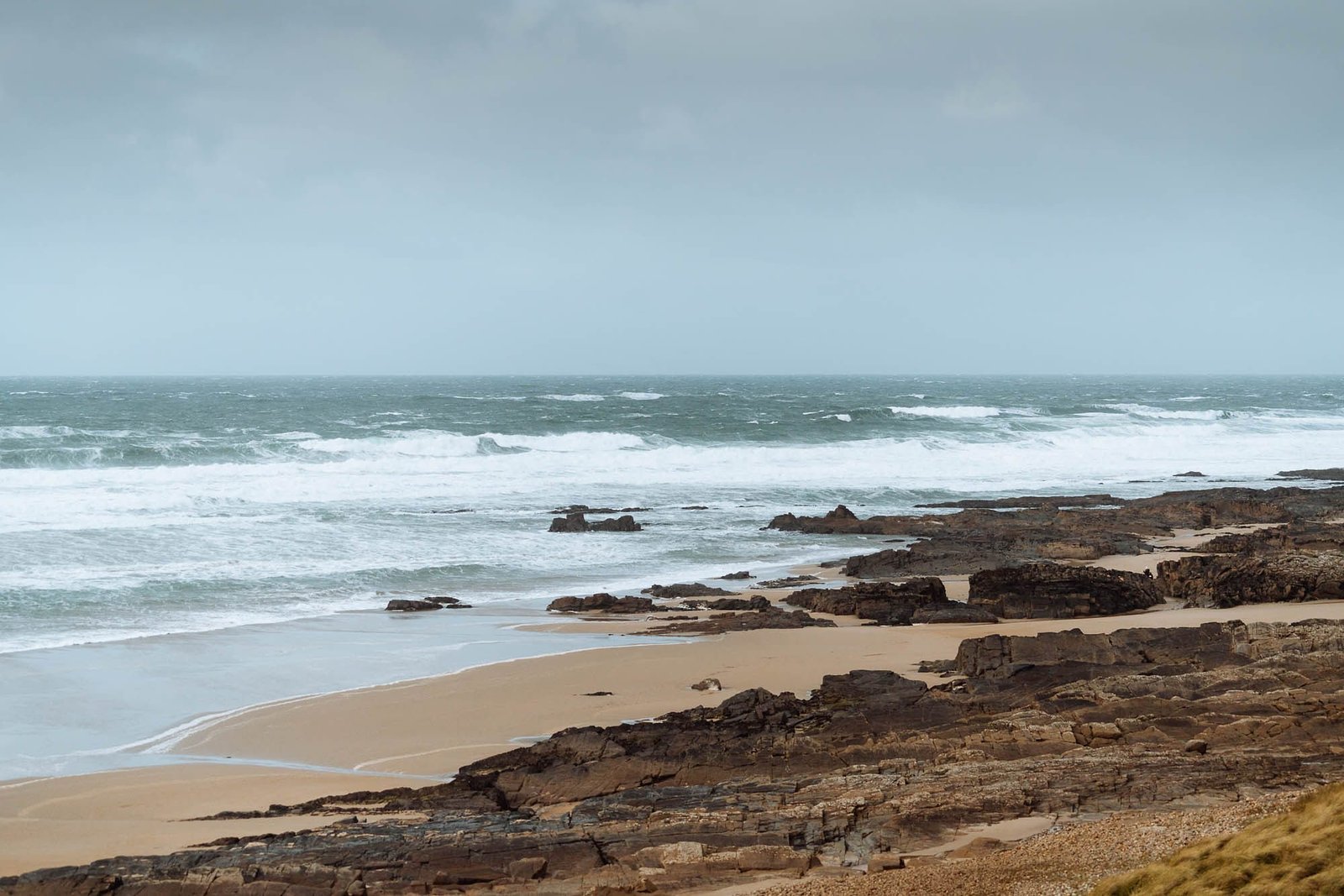 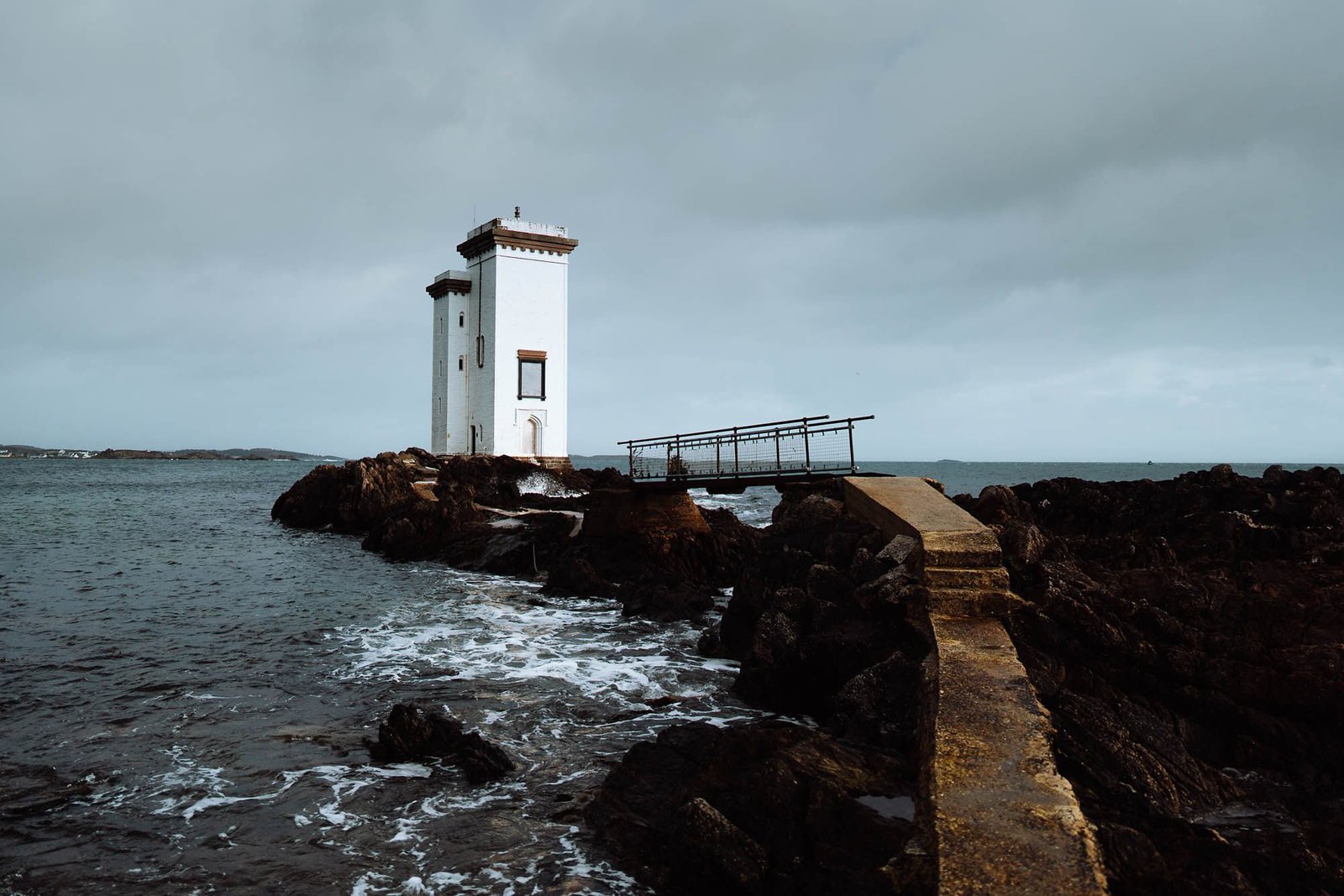 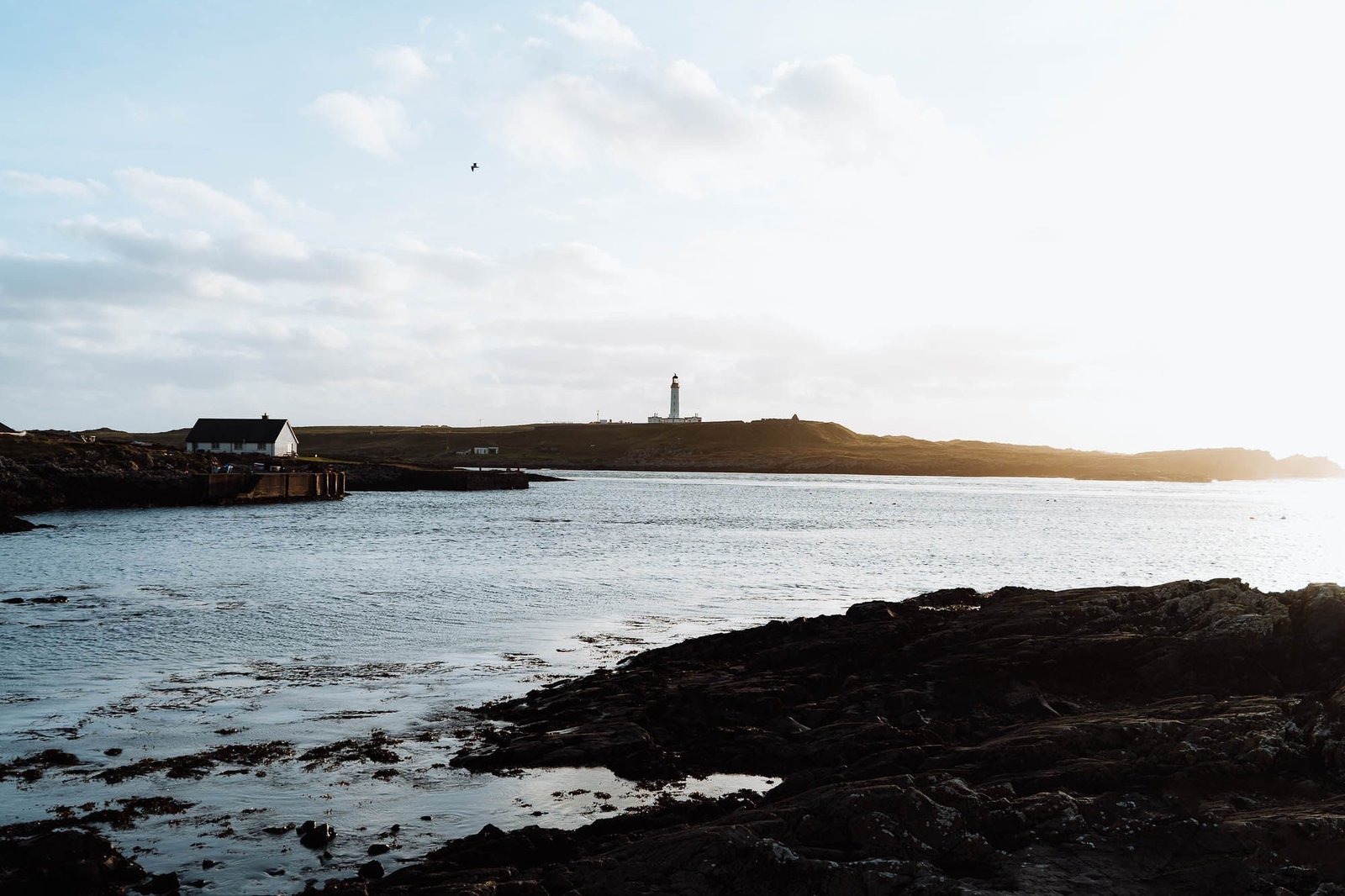 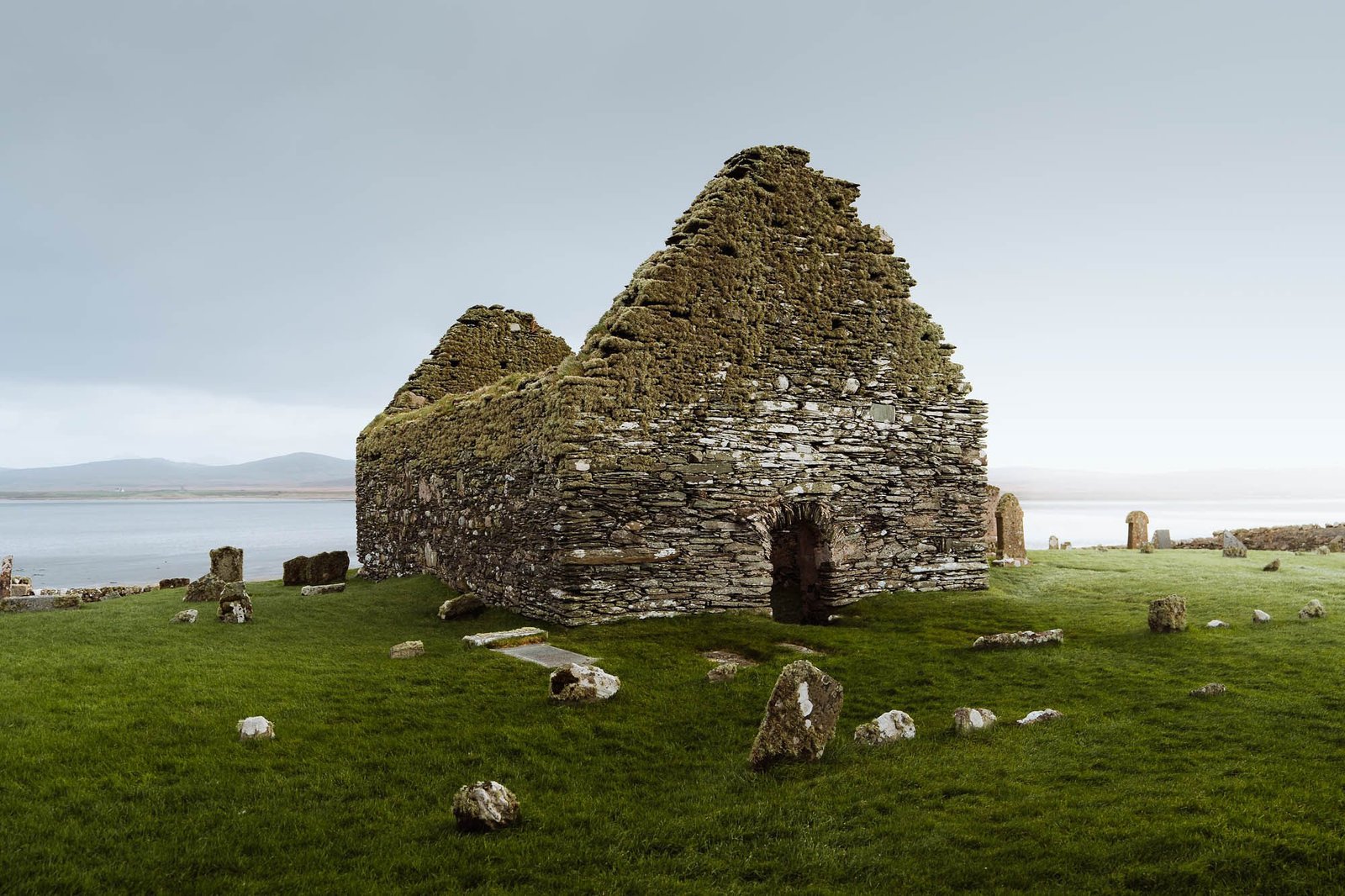 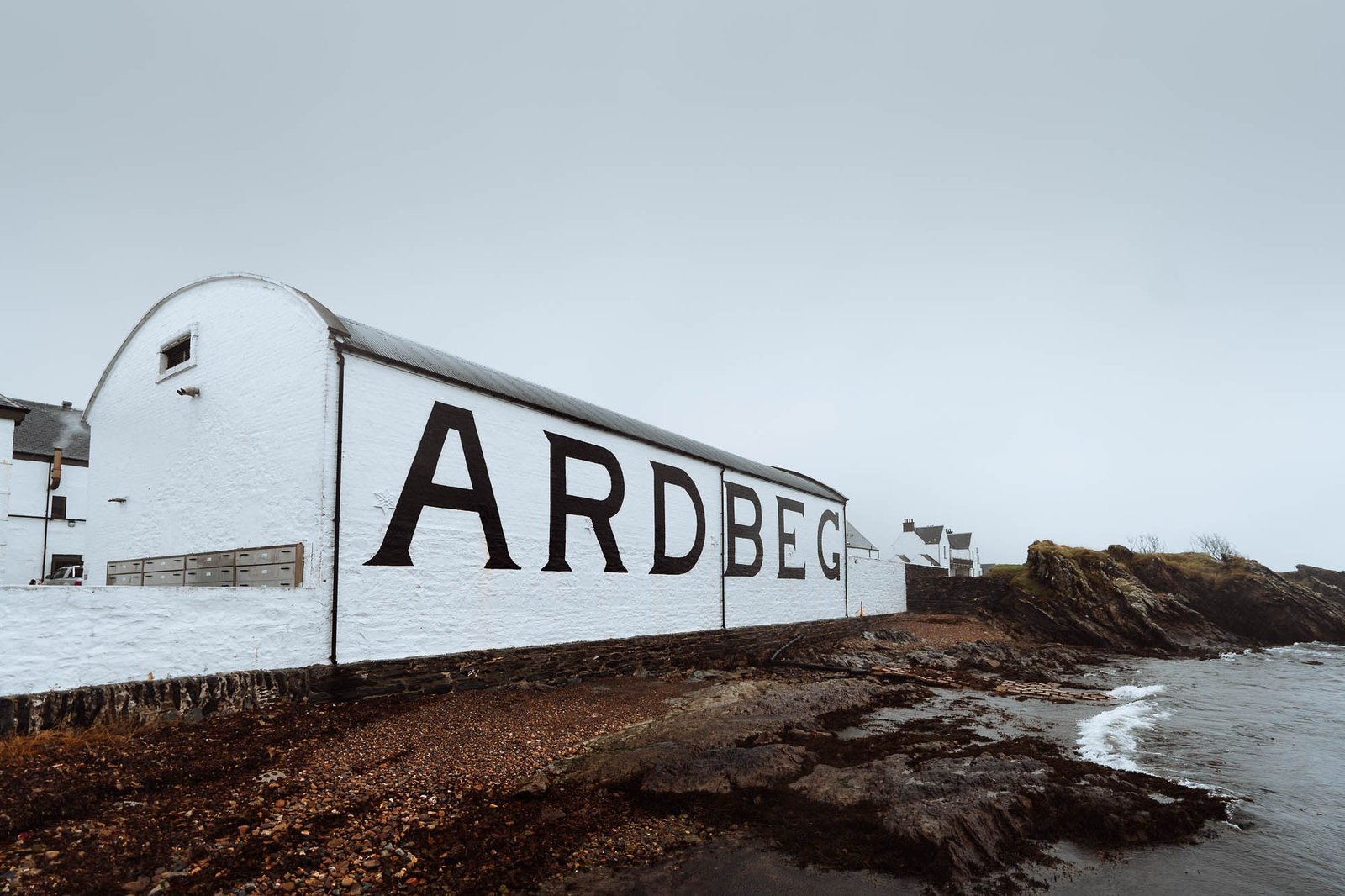 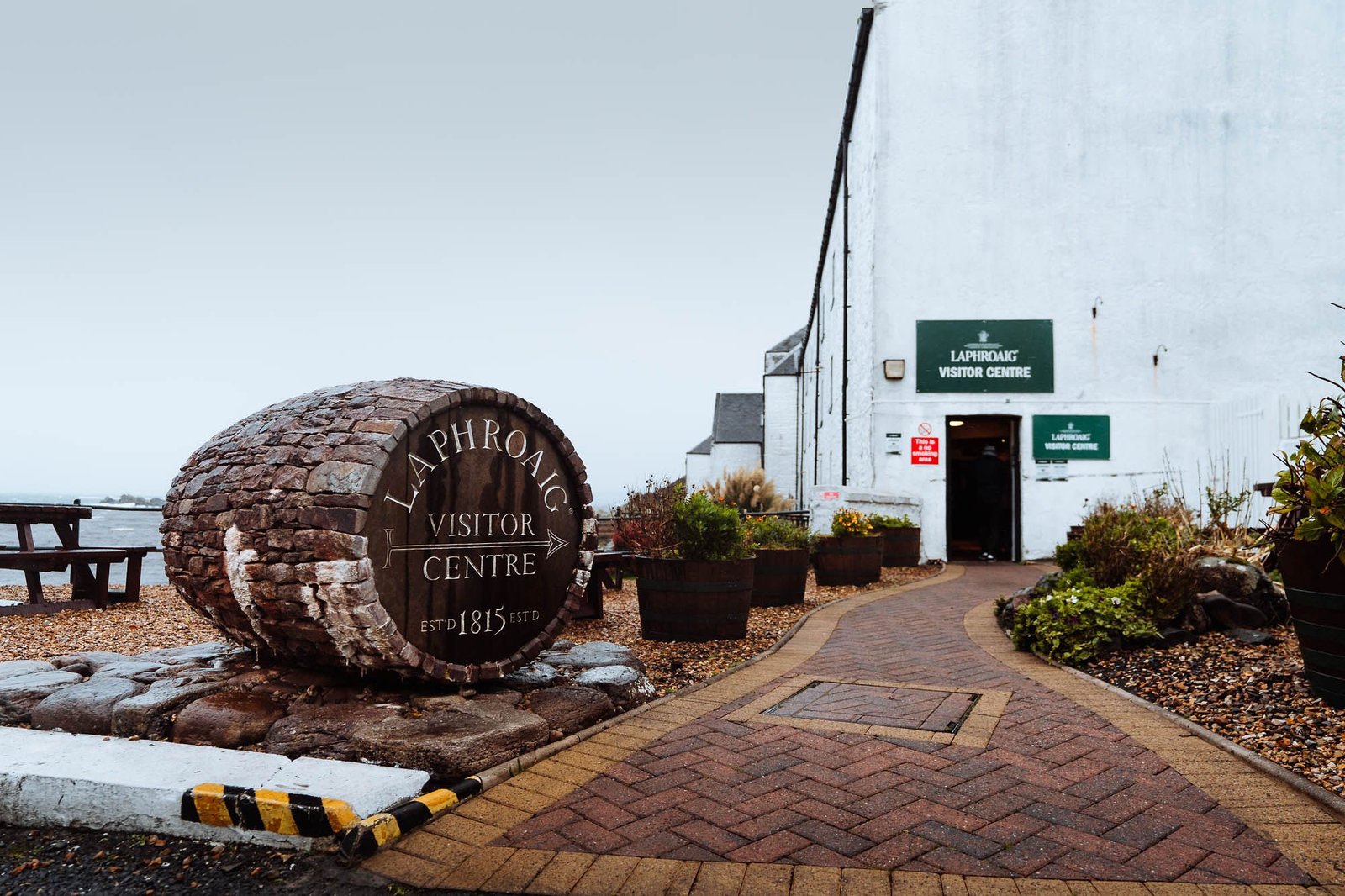 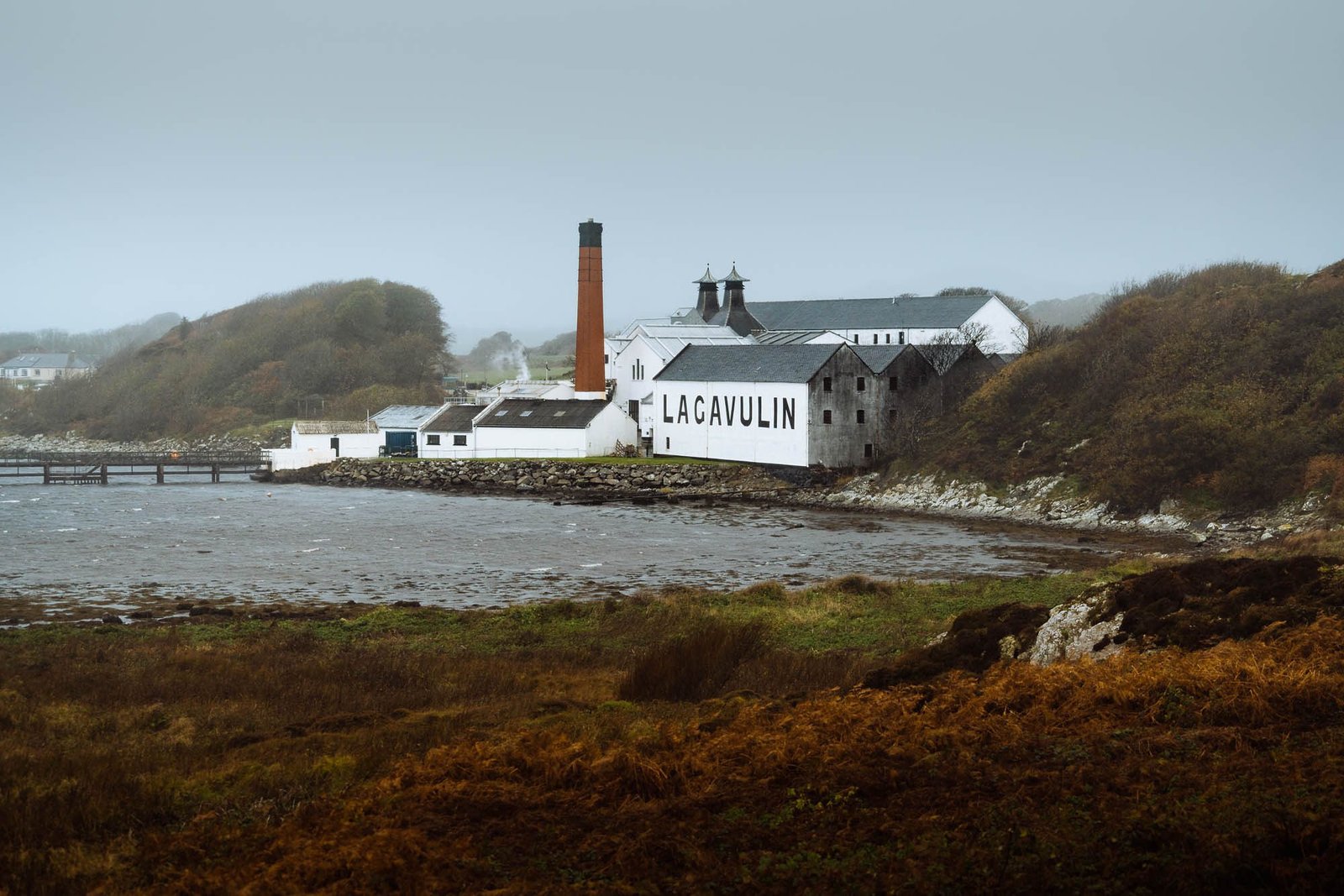 Shop in a Box 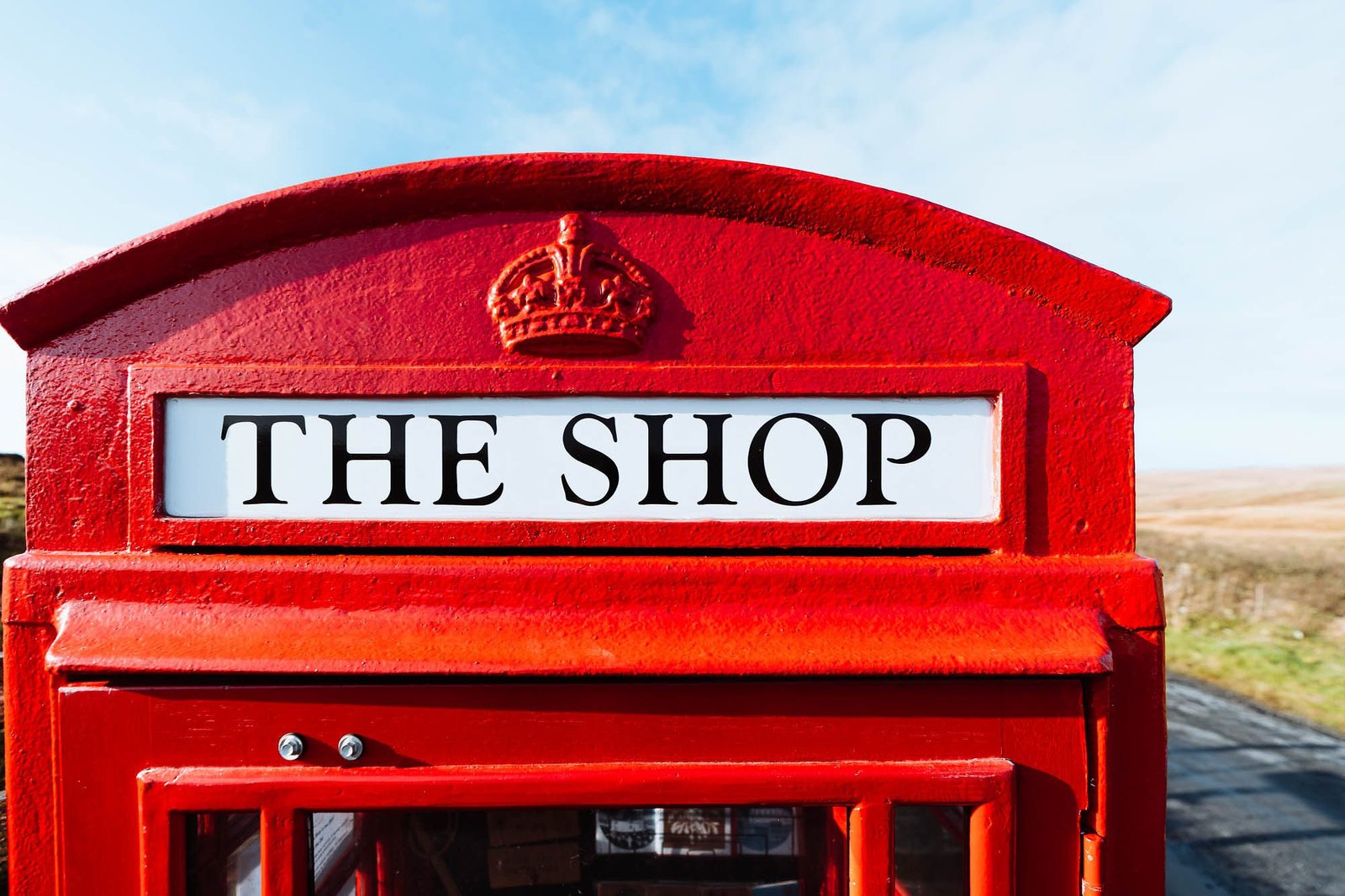 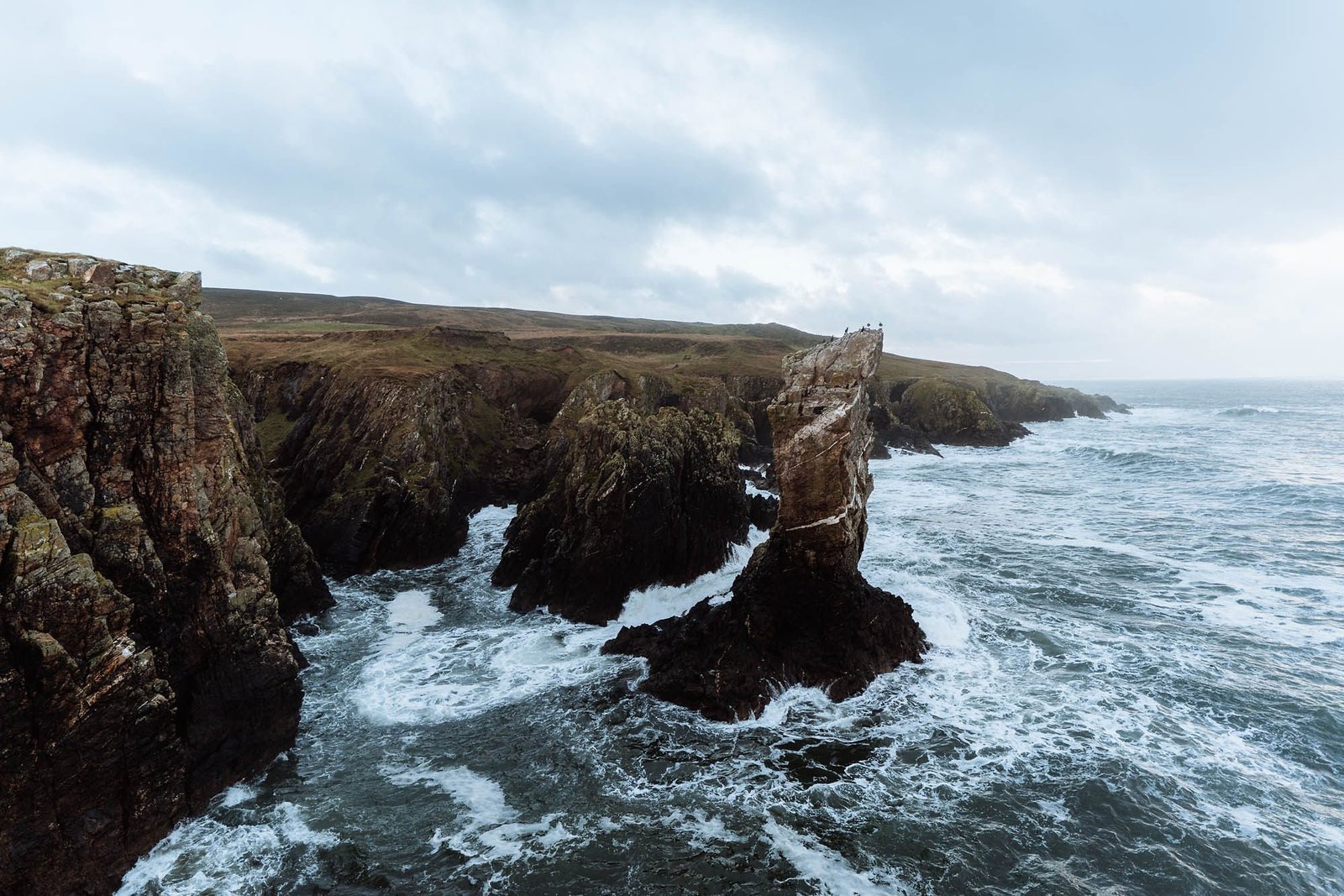 The island is serviced by Islay Coaches, who operate a regular bus service. Roads are generally single-track, with two A roads running through the island. Best explored by foot or bike, there are plenty of trails available for visitors, many of which border the beautiful Rhinns on the west side of the island.

CalMac Ferries operate daily services to Islay from Kennacraig, a two-hour journey from mainland to island. The nearest airport is Glasgow Airport, which runs regional flight services directly onto the island. Flights are offered, but less frequently, from Oban Airport and Colonsay Airport.

Because of the Gulf Stream, the weather on Islay is relatively balmy throughout the year and so is well worth a visit whenever the mood strikes you. Of course, the summer months are the warmest – and most popular with tourists – so the spring and autumn are best if you’re looking to avoid the crowds.

CalMac Ferries operate daily services to Islay from Kennacraig, a two-hour jouPort Ellen is the central hub of the island, where ferries from the mainland dock. There are plenty of accommodation options across the island, with fewer hotels but plenty of holiday homes or flats to rent. Port Charlotte, Bowmore and Port Askaig are also popular destinations to stay in.rney from mainland to island. The nearest airport is Glasgow Airport, which runs regional flight services directly onto the island. Flights are offered, but less frequently, from Oban Airport and Colonsay Airport.

You can’t visit Islay without sampling plenty of whiskies. Islay is one of five distilling locations protected by law and has nine active distilleries currently running, including Lagavulin and Laphroaig. Whiskies here have a distinctive smoky flavour, with undertones of seaweed and sea salt. You’ll also want plenty of seafood – oysters, langoustines, scallops and lobsters are all local favourites and caught nearby.