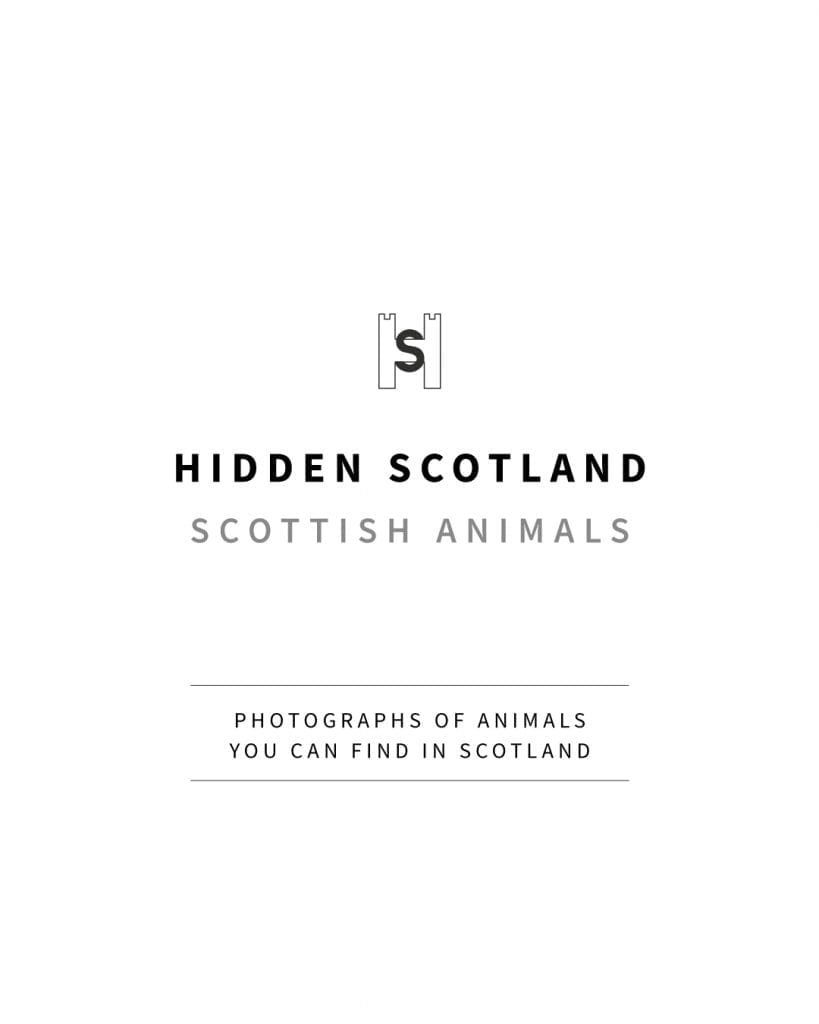 VIEW ON INSTAGRAM
I am a tooltip for a hotspot 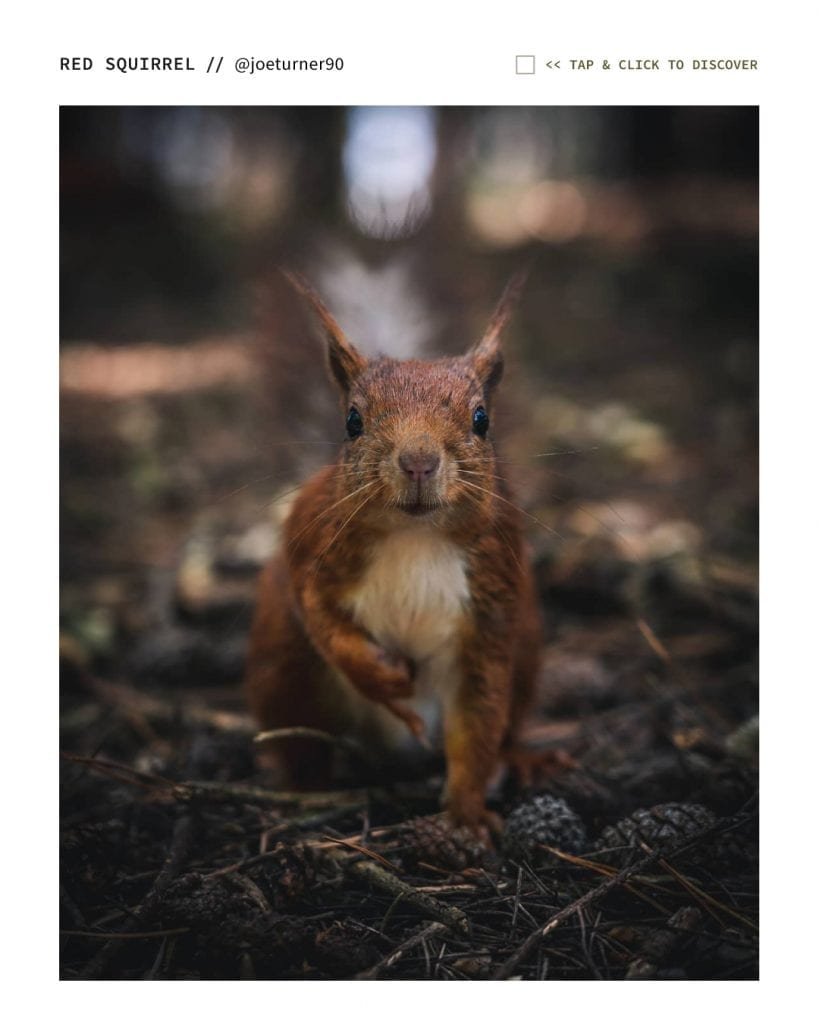 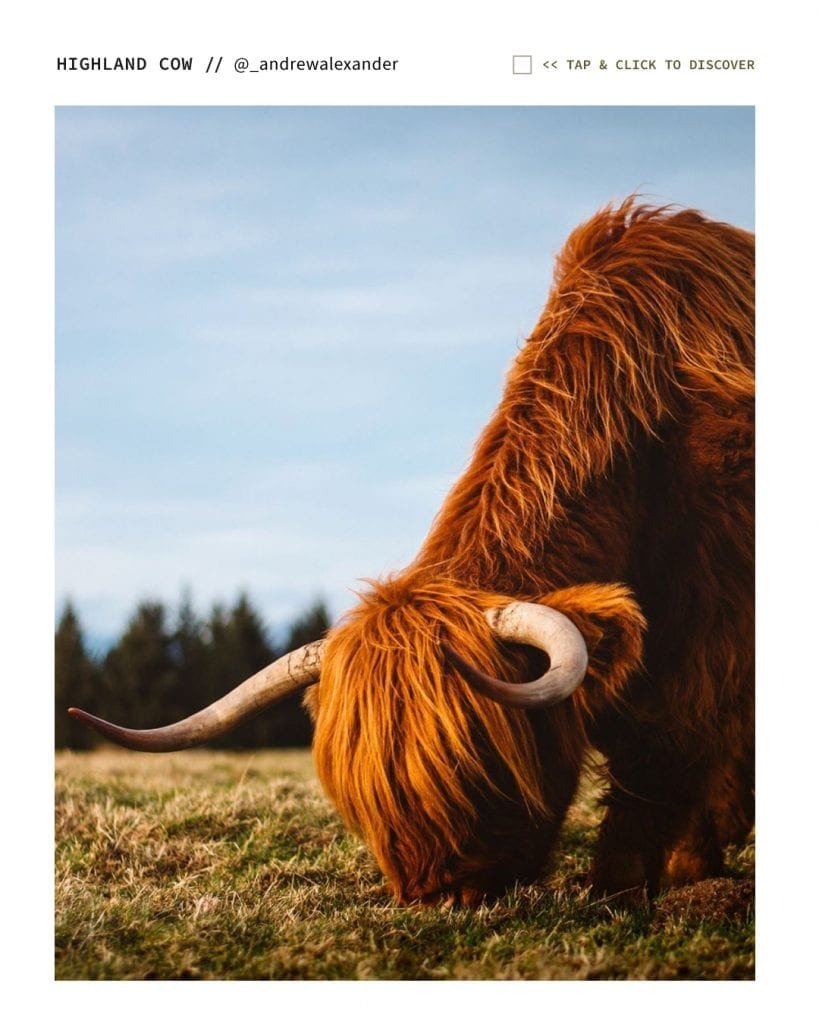 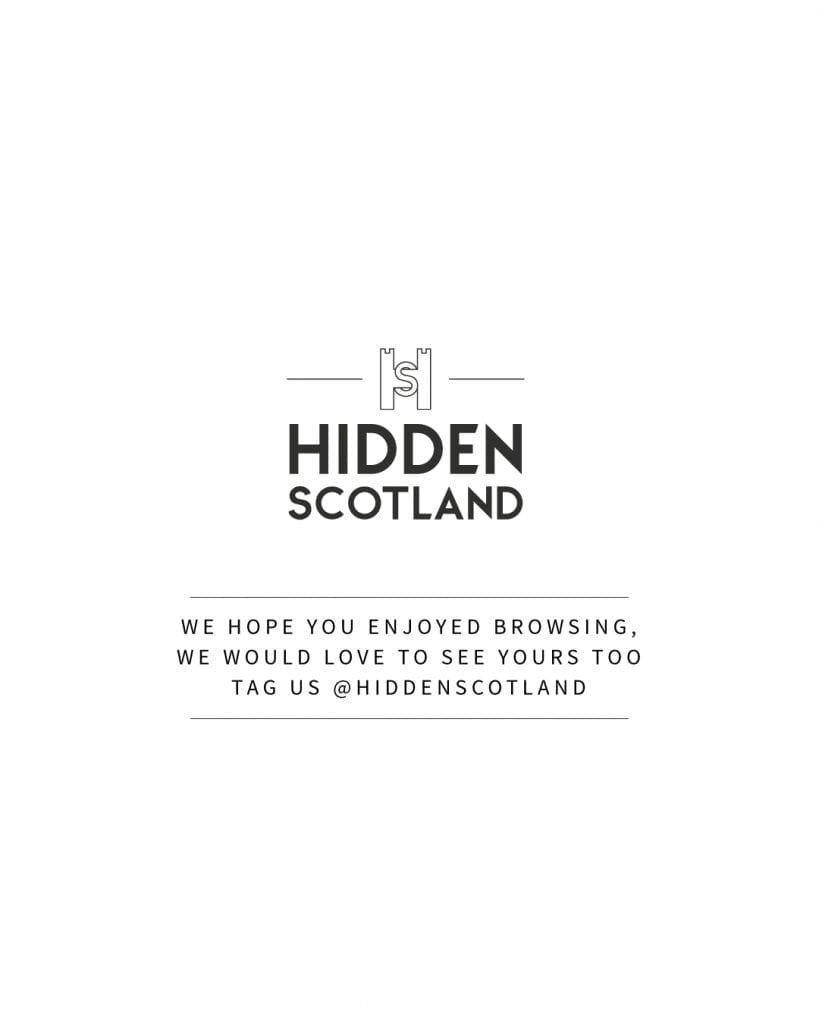 A JOURNEY THROUGH HARRIS

A JOURNEY THROUGH HARRIS

Harris is the southern part of the Scottish Hebridean island of Lewis and Harris. The landscape is surreal and one of the most varied I have experienced. Driving south from Stornoway you cross desolate heather moors with rocky outcrops. In the north of Harris there is a small but spectacular mountain range dominated by steep slopes and narrow jagged ridges. Moving further south the landscape continues to change; after passing through Tarbert the main village on the island, you are struck by the vast white sands and emerald green seas surrounding Seilebost. From thereon the western coast is dominated by fertile low-lying grassy plains, sand dunes and some of the finest beaches in the World. Our week was spent moving between beaches, swimming in the clear waters and taking in the vivid colours of the sky and sea as the weather continued to change. A dream location for adventurers and photographers alike. 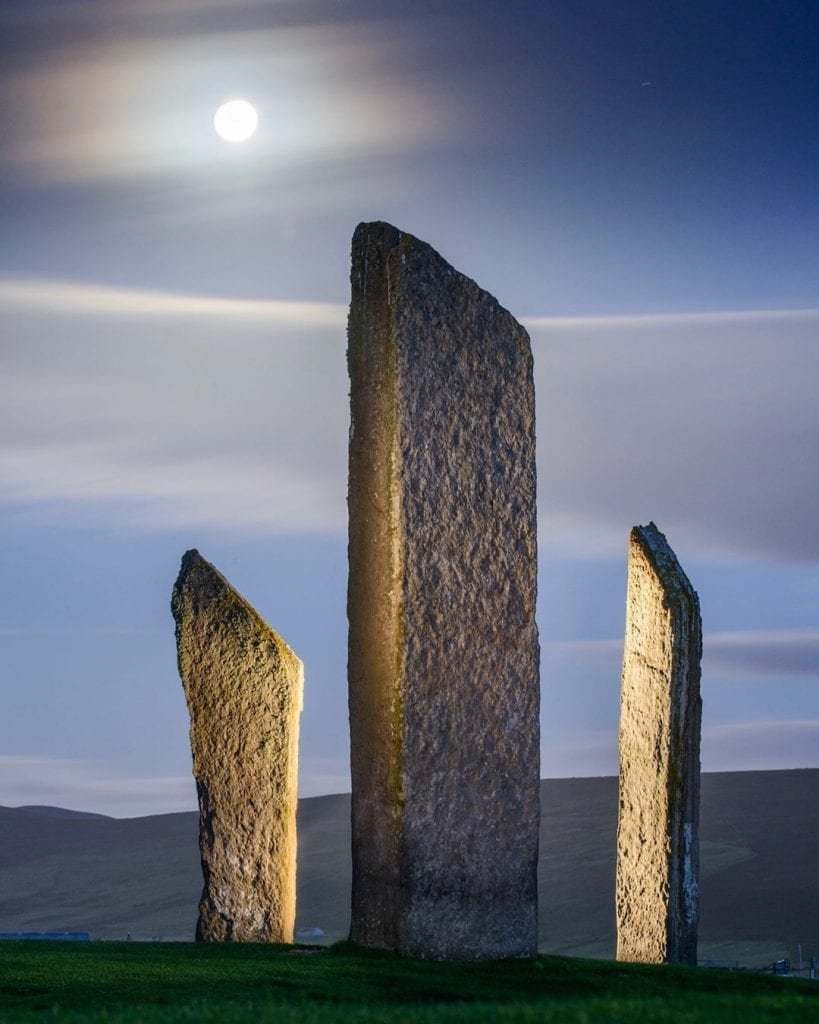 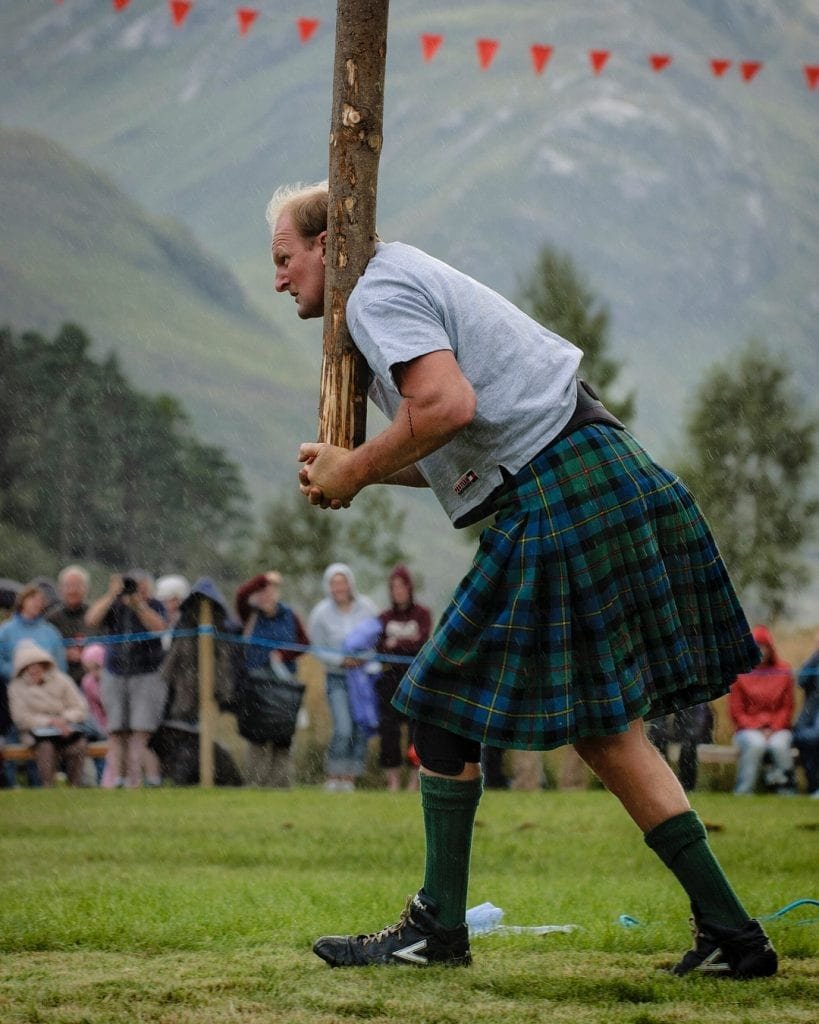 Thank you for your time! You can find out more from Jim using the links below. 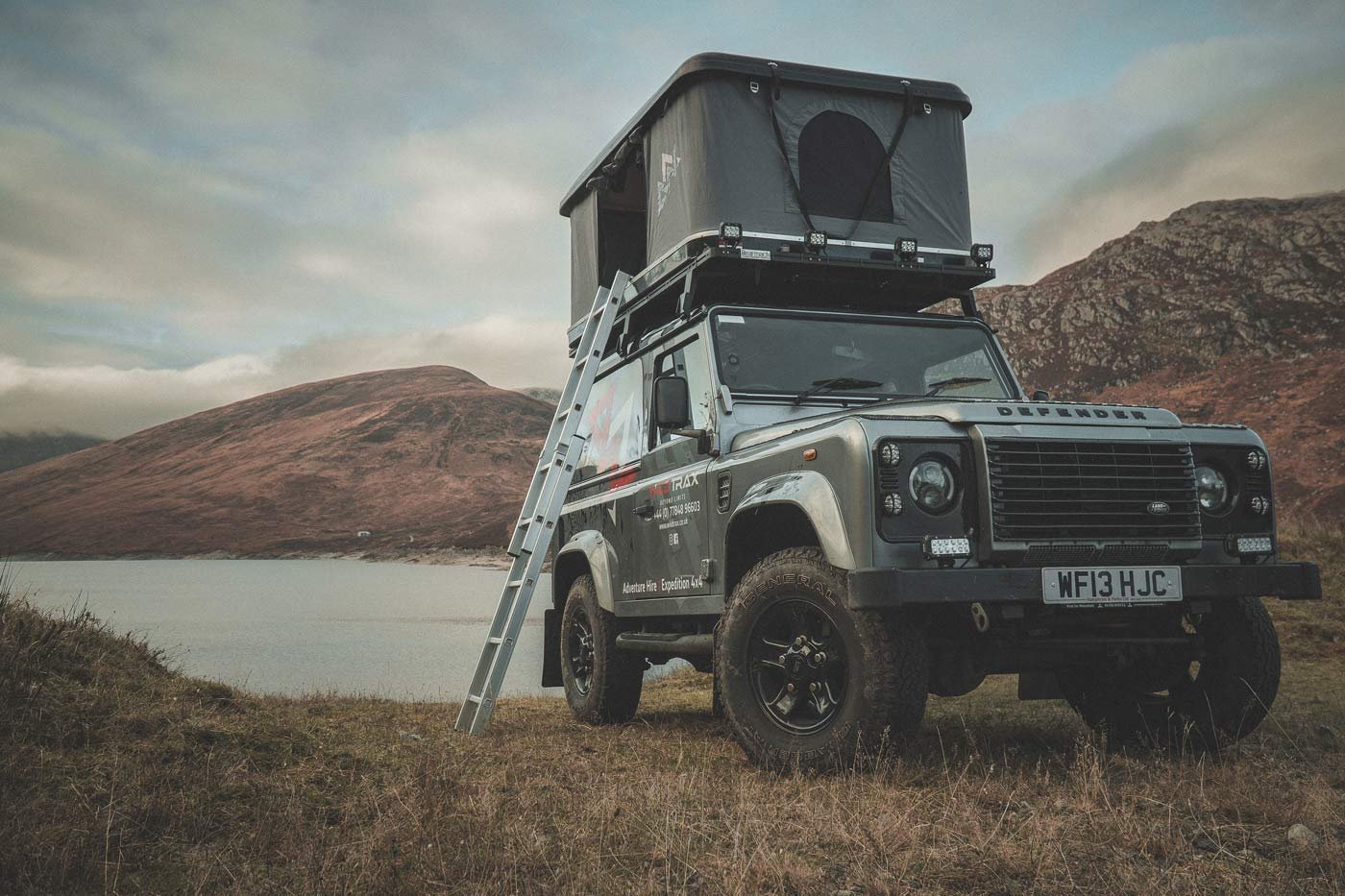