How Loch Katrine Got Its Name

The slender, elongated Loch Katrine is one of Scotland’s most enchanting locations. Just as beautiful but far quieter than its famous big sister Loch Lomond, the scenery here has inspired countless artists and writers such as Walter Scott and Horatio MacCulloch. It’s more than just a place of breathtaking beauty though, Loch Katrine is also home to fascinating legends. 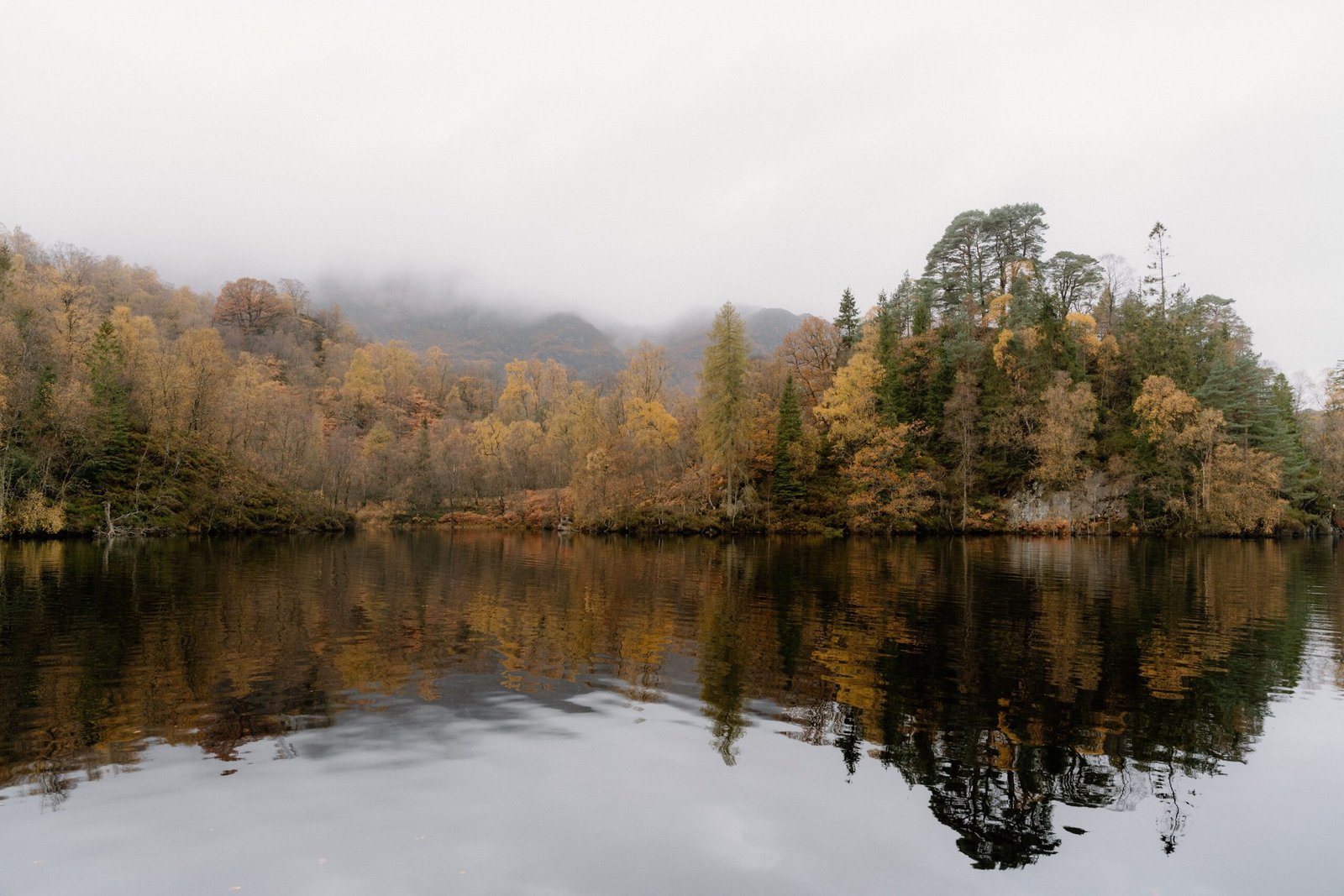 Official sources will tell you that the name Katrine comes from Cateran, a word used for wild bands of armed warriors who made their living from terrorizing the Highlands. However, like many places in Scotland, there’s a much more unusual folk story to explain both the loch’s title and origin.

Long ago, there was no loch here, just a fertile glen with a thriving community. Their secret was a sacred spring, high on the hillside, that the villagers successfully harnessed for their own benefit. The power of the water was so great, that it could only be released little by little and a young woman called Katrine was responsible for its care. 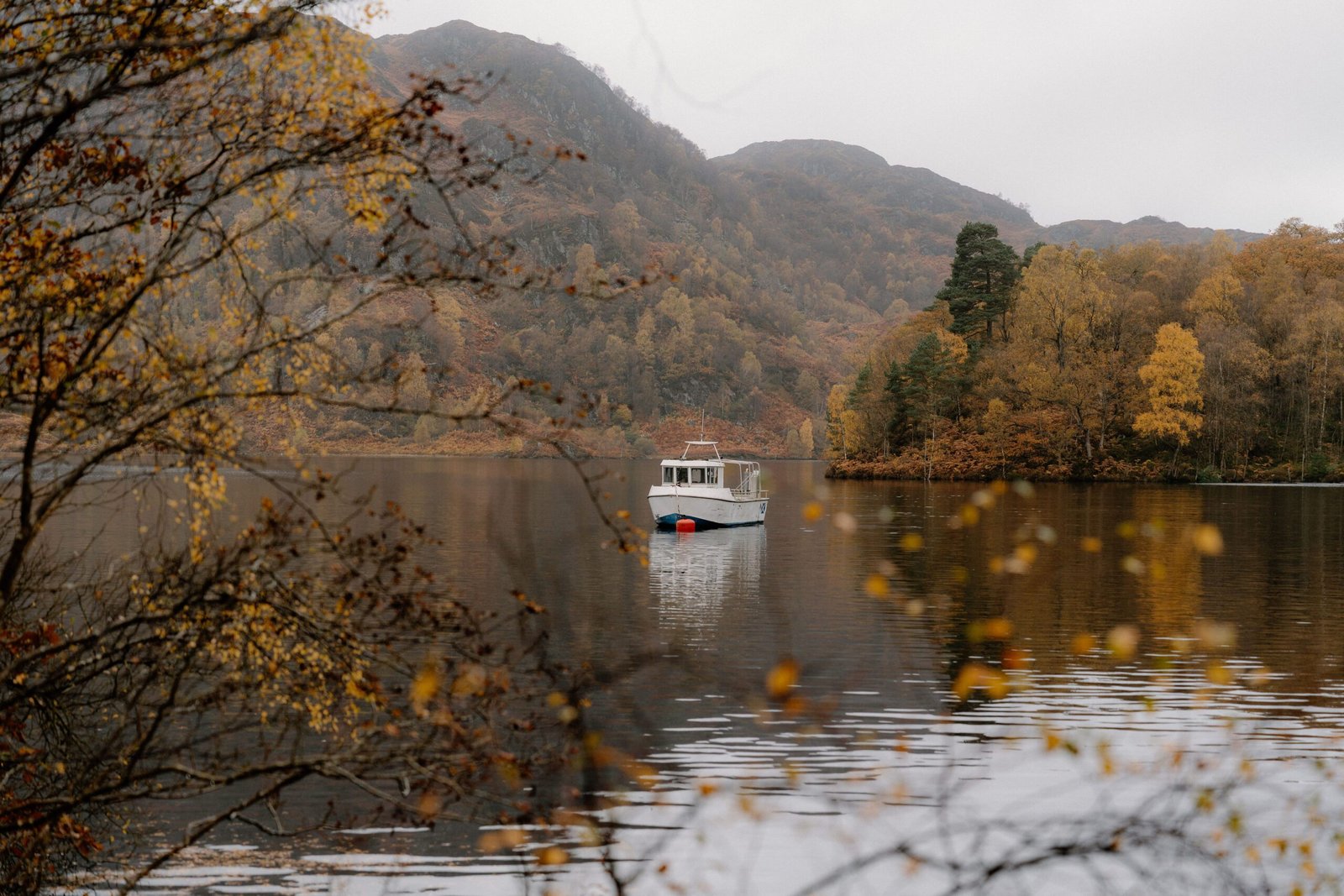 She would climb up the hill every morning and remove a stopper from the well, making sure that there would always be just the right amount flowing to the people below. Every evening, the spring would be blocked up again, keeping it safe and secure overnight while she lay guarding it. Then late one day, just as the shadow cast by Ben Venue was growing longer, Katrine had a visitor.

It was a dark, handsome young man she had never met before, who explained that he was simply a wanderer who had heard stories of the mysterious spring. As the pair began to talk, Katrine found herself staring into the man’s eyes and falling for his charms. She willingly accepted when he shared a little food with her and before long, began to feel incredibly drowsy.

Unfortunately, Katrine fell asleep before she could secure the sacred spring. Now he had the hillside to himself, the charming stranger revealed himself as a demon who lived in a cave inside Ben Venue. He had always been jealous of the prosperity that the people of the glen enjoyed, but now their source of wealth would be their undoing. 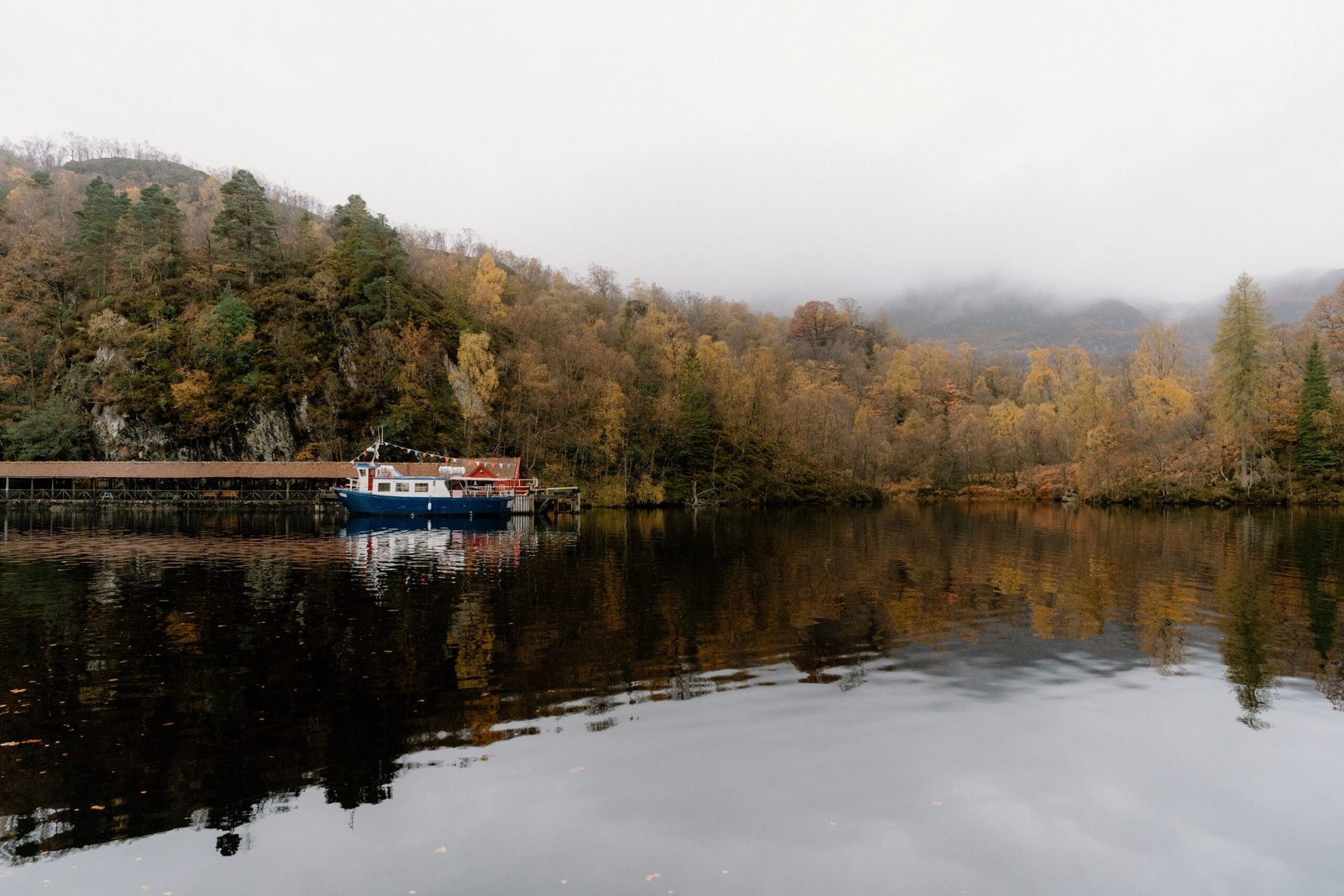 The creature smashed the rocks that held the spring in place and laughed as the full strength of the water was unleashed, pouring down the slope to flood the glen below. Every home, farm and mill was swallowed up as the people slept soundly inside. By the time morning broke and Katrine woke from her slumber, her visitor was nowhere to be found.

Running home to tell her family what had happened, the girl turned a corner to discover the long, slender loch that had formed, with her home far beneath the surface. Distraught at the fate of her friends and family, Katrine blamed herself. Overcome with grief, she ran to the water’s edge and threw herself in, sinking to join those she loved. From then on, it would always be known as Loch Katrine. 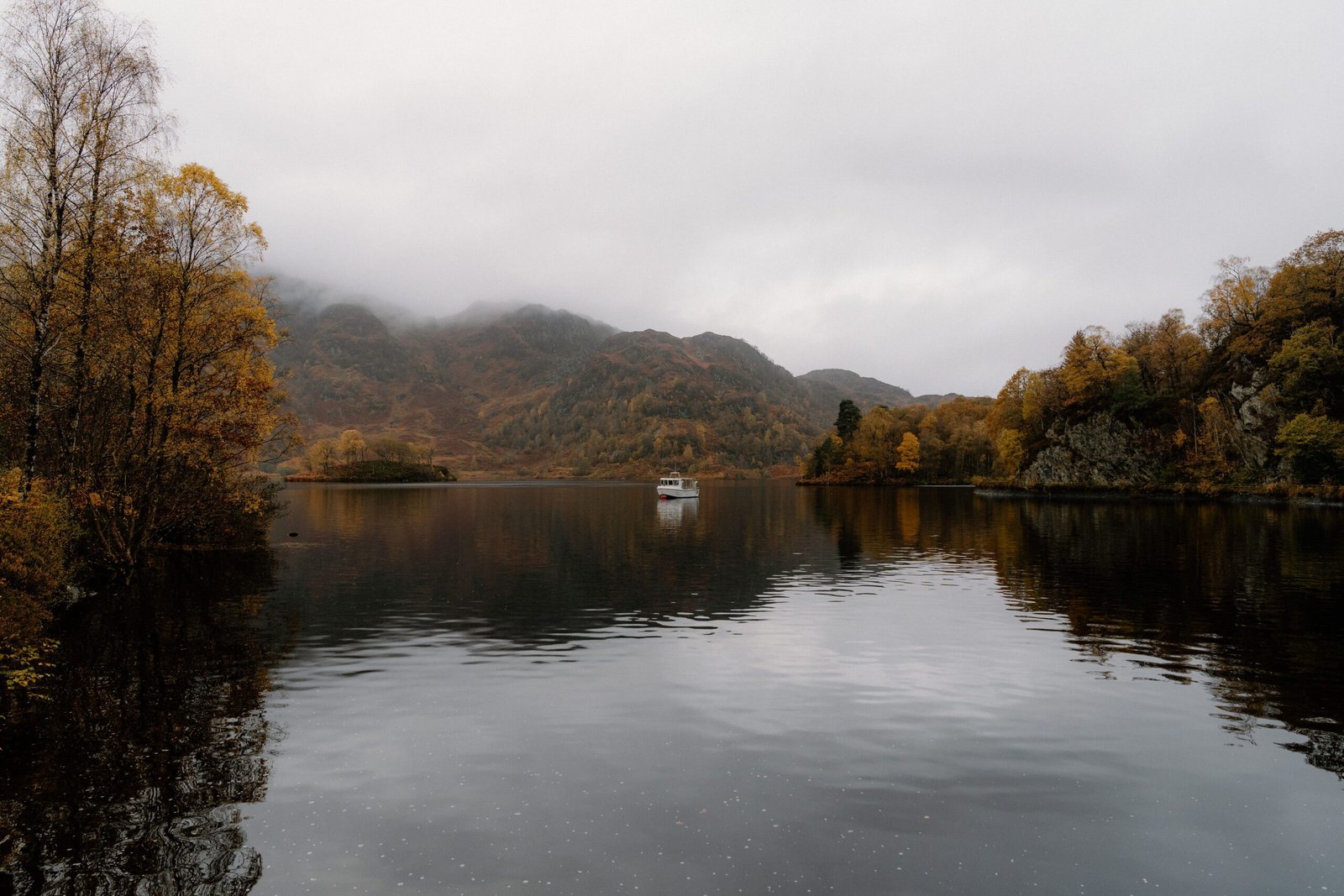