Glasgow is a large, multicultural city and at the heart of the metropolis is Glasgow Cathedral. The city has grown up around this incredible building, dedicated to the city’s founder St Mungo. Glasgow might have come a long way from the small church that Mungo built on this site, but the city has not forgotten the miracles performed by the man who lies beneath the Cathedral floor.

The Cathedral dates from the 12th century making it Glasgow’s oldest building but Mungo’s story goes back another 600 years. He was a Christian missionary born in Fife who ventured into the wild lands of Strathclyde to preach to the Britons living there. The miracles Mungo performed during his life are proudly displayed in Glasgow’s coat of arms although one story stands above the rest.

The King of Strathclyde had invited Mungo here, but he would never have imagined the role that the future saint would have in his marriage. Unknown to the King, his Queen had been unfaithful and taken a secret lover. To make matters worse, the culprit was one of her husband’s greatest warriors. She delighted in visiting him behind the King’s back and would lavish the man with gifts. 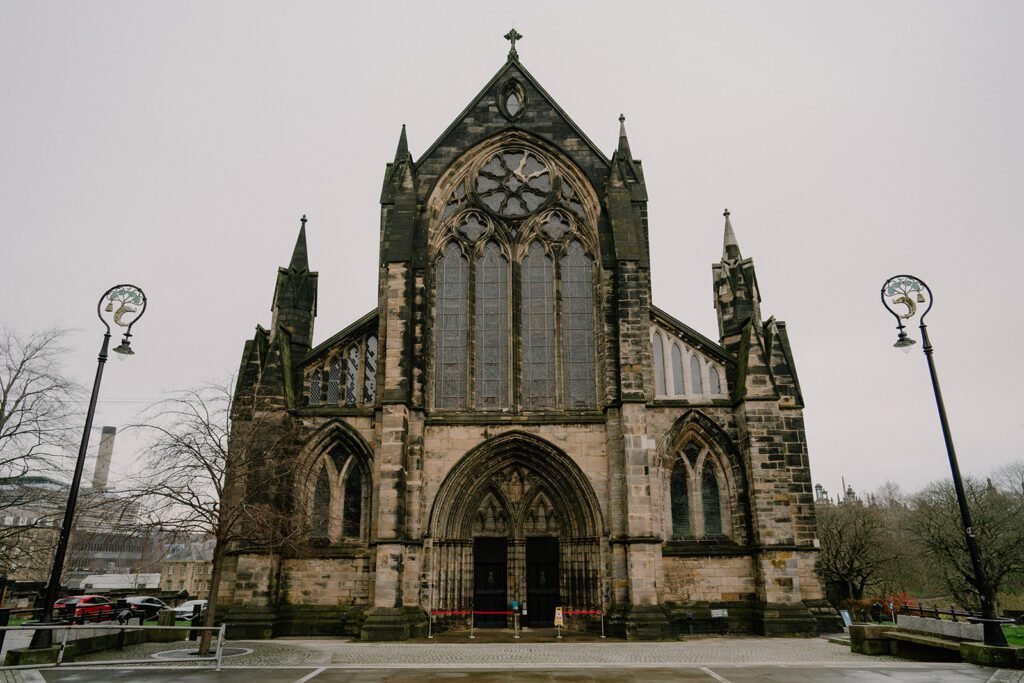 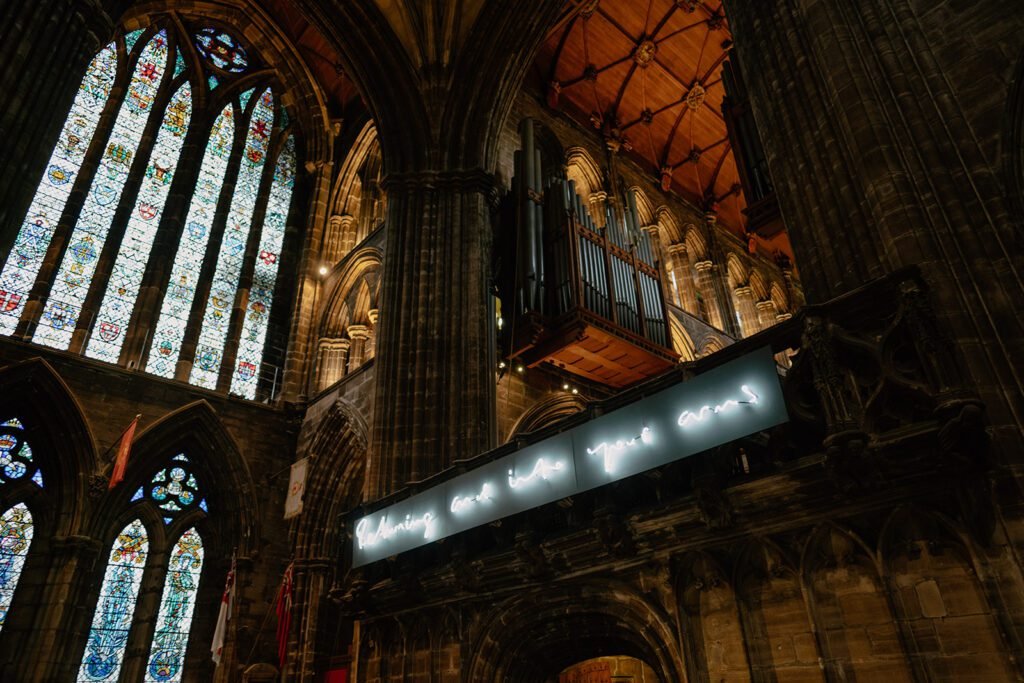 News eventually reached the King of his wife’s affair, but
he wouldn’t hear of it. He loved his wife and he was convinced that she loved
him back so she would never have strayed. The servants could see what was happening, but their protests fell on deaf ears. That all changed when the King was out hunting with a band of his warriors and spotted his companion’s hand.

The man was wearing an elegant ring that had been given as a
present to the Queen years before. The King was crushed at the idea of his
wife’s betrayal, but he still couldn’t bring himself to accuse them straight away.
Instead, the King stole the jewellery while the warrior slept and launched it
into the River Clyde. On their return, he asked his wife why she never wore her
ring anymore and requested that she put it on for dinner the next day.

The Queen asked her lover to return the gift to her while
she played along with the King’s game. Of course, it was nowhere to be found. In
a panic, the Queen rushed to Mungo’s little church and asked for his help. He
already knew what she had been doing but as a man of God, he could not condone
adultery never mind assist with it. She confessed her sins and begged for
forgiveness. If Mungo could not help, then she and her lover would surely both be
killed.

The wise preacher told her to go fish in the Clyde and bring him the first fish she caught. Time was running out, but the Queen had faith in Mungo and his reputation. She returned with a large salmon and Mungo sliced it open in front of her. Glinting inside was the missing ring and the Queen’s chance of redemption.