The highlight of any art lover’s calendar, the Edinburgh Festival is still in full swing, with another week of programming left to run. The usual cocktail of highbrow dance, opera and theatre will fill the schedules of culture vultures, but don’t forget the more mainstream pleasures of the Edinburgh Fringe – the famous event is celebrating its 70th anniversary this year.

If you’re looking for something even funnier than the concept of a sunny British summer, you’ll find no shortage of comedy with a direct line to your funnybone. Samantha Baines, Jay Handley, Aidan Greene, Jinx Yeo and Malcolm Hardee are among the stand-ups treading the boards, in addition to countless troupes, improv groups and rapid-fire rotating casts of up-and-coming comics making a name for themselves in club settings.

If it’s music that tickles your pickle you’ll also be spoiled for choice – the week ahead at the Fringe is filled with acoustic and acapella performances, alongside musical theatre and opera aplenty – including the satirical 2016: The Musical, the dark tale Assassins from the legendary Stephen Sondheim, and perhaps even more terrifyingly, 2 Become 1 – a tribute to the Spice Girls. If you prefer your theatre sans song and dance numbers, check out a new performance of 1984 and do your best to pretend it isn’t alarmingly relevant today, or any number of the original productions showcasing at this year’s Fringe. These performances are sure to be a launching pad for countless careers, so get in on the ground level and check them out now – they’ll cost three times as much when they inevitably make it to the West End.

Of course many of these shows may not be child-friendly, so if you’re in town with your minions in tow check out some of the kid’s entertainment, including two independent stage productions of Lewis Carroll’s legendary Alice adventures, or Andrew Roper’s celebration of all things superhero. Whatever you’re looking for in terms of entertainment, you’ll find it at the Edinburgh Fringe. Show your appreciation for the world’s oldest arts festival by getting involved.

Have you been to the festival this year? What did you see? Share your comments below. 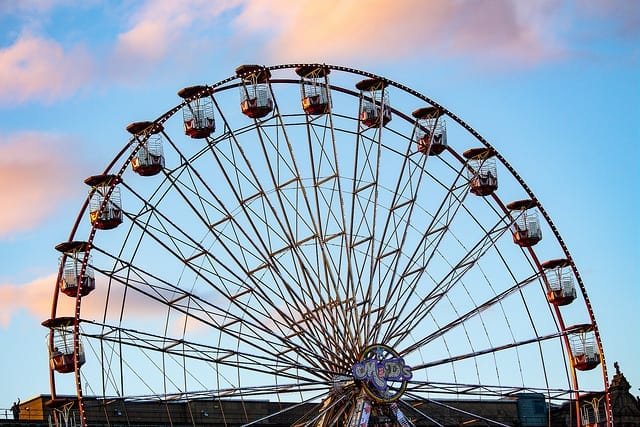