Edinburgh is a beautiful city, an eclectic mix of shops, visitor attractions, pubs and restaurants. But what are the not-to-be-missed experiences of this great city?

The name was given to the main thoroughfare in the Old Town of Edinburgh, the Royal Mile is formed by the succession of streets. It runs downhill from Edinburgh Castle and Holyrood Palace, two iconic landmarks of the city.

Start exploring the Royal Mile at Edinburgh Castle. There has been human activity on the rock since the 2nd century with the current royal castle a 12th-century addition. Allow two hours to explore the castle and its story, although you could spend much longer here.

Drop in at St. Giles’ Cathedral

A third of the way down the Royal Mile, drop into St Giles’ Cathedral. Dedicated to Saint Giles, patron saint of Edinburgh, it is also known as High Kirk of Edinburgh, a title far older than the word cathedral.

A post shared by Melissa Williams-Pope (@melissawilliamspope) on Jul 9, 2018 at 1:00pm PDT

Calton Hill is one of Edinburgh’s main hills and you will find it right in the heart of the city. But it is not just the spectacular views at sunset but many monuments at the top, including the unfinished replica of the Parthenon in Athens. Easily accessible, it is a five-minute walks to the top. A popular place at any time of day but it takes on a certain romance in an evening, complete with a panoramic view of the city.

The Palace of Holyroodhouse stands at the end of the Royal Mile and is the official Scottish residence of Queen Elizabeth. Explore its state apartments, and the elegance of the 12th century Holyrood Abbey. Take the audio tour with you into the gardens too, surely the place of many a hushed conversation between courtiers. Check the latest exhibitions at the gallery too, a must for art lovers.

Arthur’s Seat is a jagged, grassy hill, rising up from the urban sprawl, a reminder of the now-extinct volcano, its last eruption was 350 million years ago. No one really knows why it is called Arthur’s Seat, although believe it is a connection between Edinburgh and King Arthur. Was it the location of the legendary Camelot? Who knows?

Take in a festival

The Edinburgh Festival has been the place many artists came to prominence. Established in 1947, a post-war effort to ‘provide a platform for the flowering of the human spirit’, it is a collection of smaller art and cultural events that come together under one banner.

Check out the underground

Edinburgh is a city with secrets. The Blair Street underground caverns are magnificent and breathtaking. Dating from the 18th century, this dark, damp underworld became the home of some of Edinburgh’s poorest. Is this why they were built? Was it a way of expanding the city and hiding the destitute?

Take a stroll around the Meadows

After the dank of the underground vaults, enjoy the fresh air in the large public park, The Meadows. Enjoy a picnic on the vast open grassland of this beautiful park. Enjoy the tree-lined paths, watch sports on the tennis courts and recreational sports pitches.

Smell the flowers at the Royal Botanic Garden

Founded in 1670, the Royal Botanic Garden is the second oldest botanic garden in Britain. It is a physic garden, a blend of herbs and plants for medicinal use. But it hasn’t always been here – the original gardens were moved several times.

With so much to do in Edinburgh, where will you start? 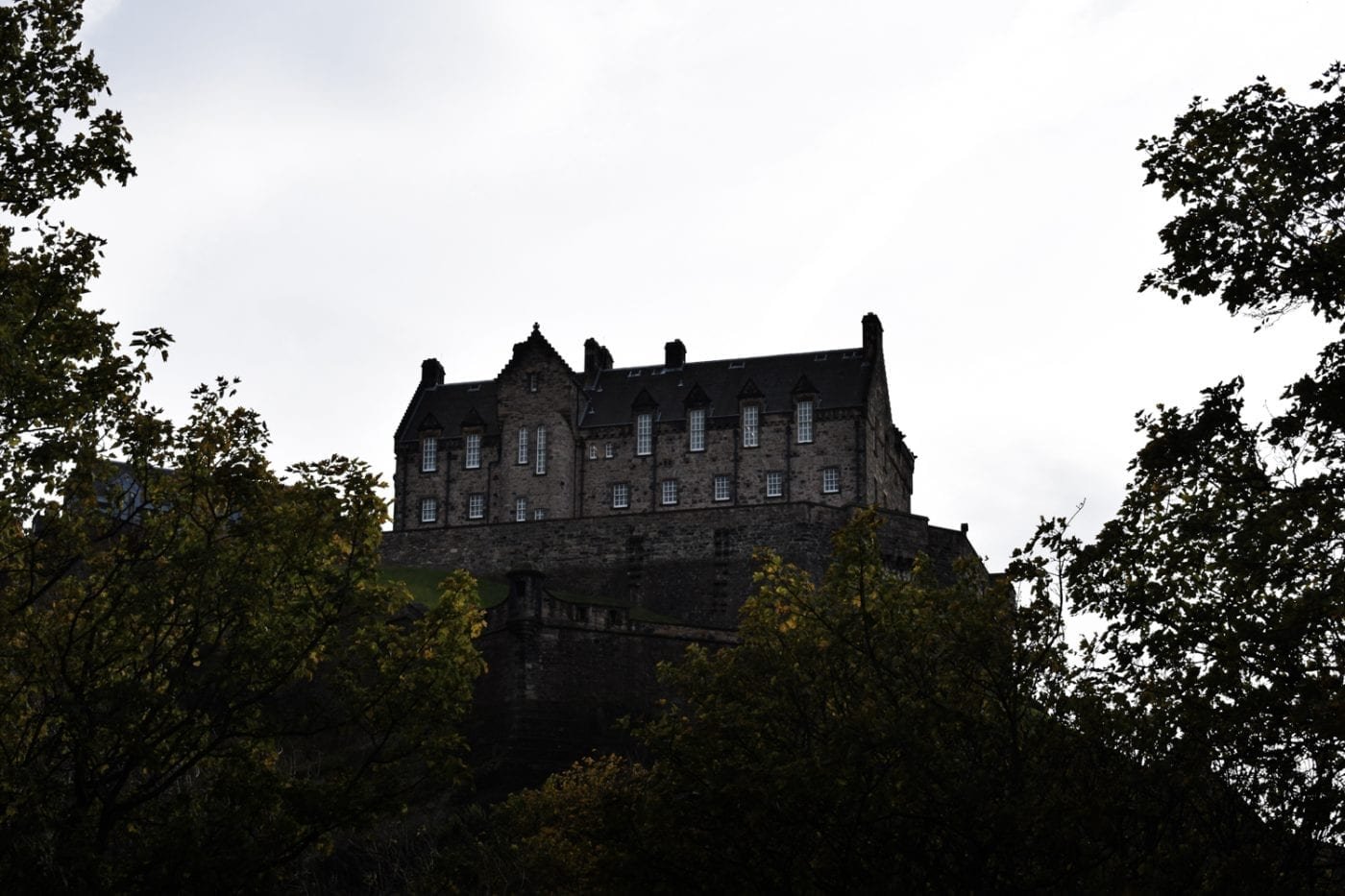