Eilean Donan is one of the most easily recognised castles in Scotland. The building open to visitors today is actually a romantic reconstruction, less than 100 years old but the story behind the founder of the castle is much, much older.

There is an old Scottish legend that any newborn child who takes their first drink from the skull of a raven will be granted a special power. One clan chief from Kintail decided to prove this was all superstitious nonsense. He used his firstborn son as the test subject and for years everything seemed to be completely normal. Then one day to his father’s surprise, the boy was found conversing with the birds around their home in a strange language.

The chief had taken great delight in proving the legend false so he couldn’t just admit he was wrong now. The relationship grew strained between the two as he tried to ignore his son’s gift out of stubbornness. Eventually, when the screeching around the great hall was too much for the chief to handle, he demanded to know what the birds were saying. 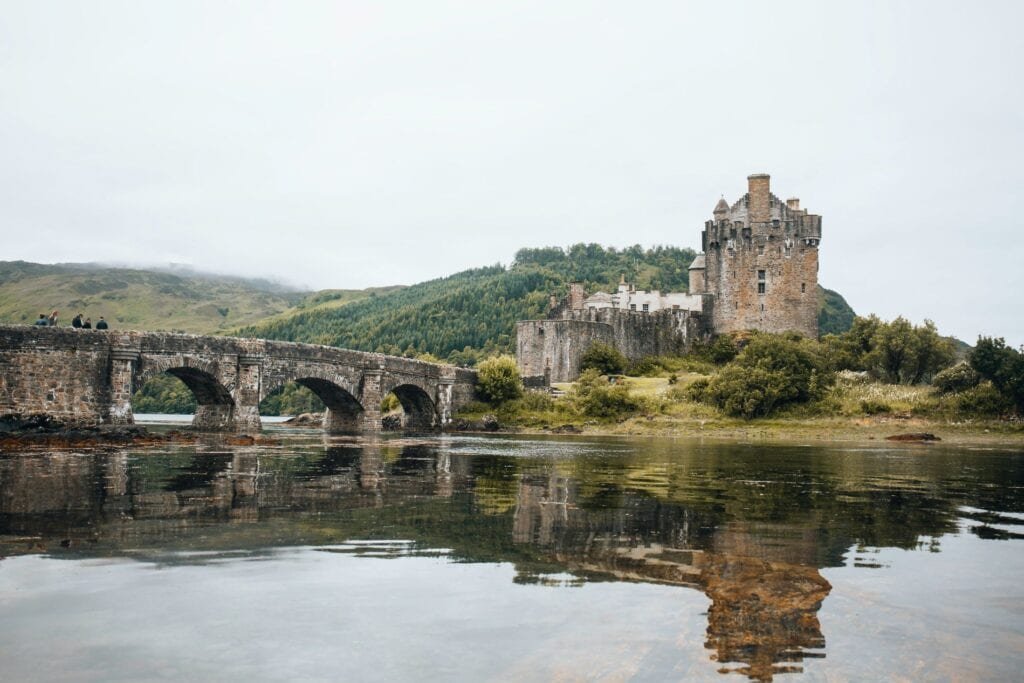 The son replied that he wasn’t going to like the answer. Still the father demanded to know and so the bird’s message was translated. They were repeating a prophecy over and over that the day would come when the father would wait on the son in this very hall. In a fit of rage, the arrogant chief cast his son out and told him to never come back.

The gifted young man took a small boat and travelled to continental Europe. He used his gift to make a name for himself and was handsomely rewarded for his deeds. In France he found the King’s household in turmoil over a large and noisy flock of sparrows. The Scot was able to negotiate a peace amongst the birds and in return for the peace and quiet, the King granted him a large ship with a loyal crew. Next, he discovered a castle plagued by rats but where the birds could not help him, he gifted his ship’s cat. The lord of the castle was so thankful that the Scot sailed off with a chest full of gold.

Many years had passed, and the chief’s son had grown into a wealthy and powerful man by the time that he returned to his father’s home. He was barely recognisable as the young boy who had been cast out. Ever eager to impress somebody of importance, the old chieftain rushed to welcome the newcomer. Serving his distinguished guest with food and drink from his own hands, the chief didn’t realise he was fulfilling the very prophecy he had been so enraged by.

The news of the chief’s son had spread and he was summoned to pay homage to the Scottish King. When King Alexander discovered for himself the wisdom his guest had gathered on his travels, he knew this was the perfect person to protect Kintail from the increasing Norse raids. He was commanded to build a strong fortress on Eilean Donan and use his gifts in its defence, becoming the first Chief of Clan Matheson. 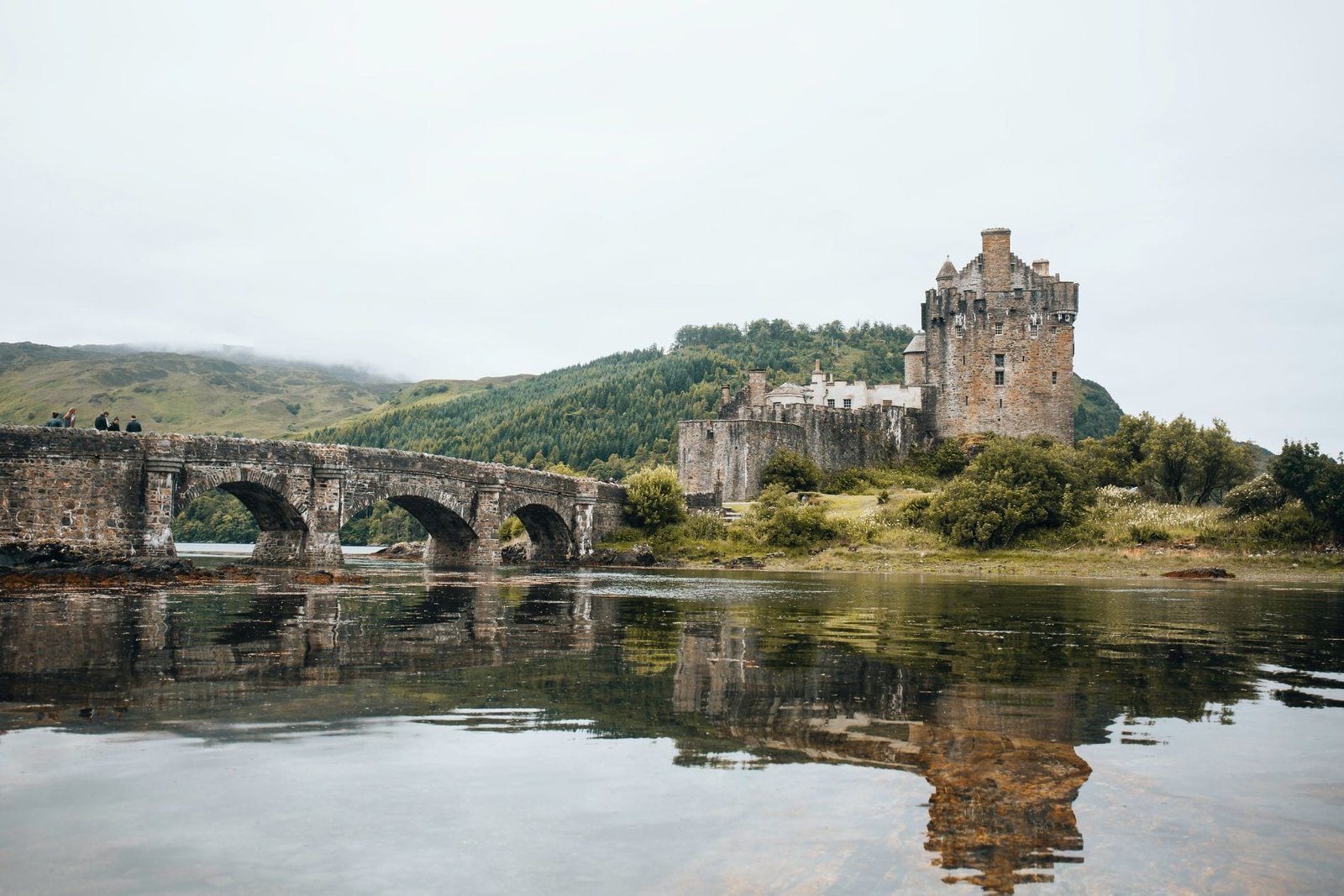