Edinburgh Castle and The Black Dinner

Grim events are scattered across Scotland’s history, with one of the most chilling being the murder of the young earl of Douglas and his brother at the Black Dinner in November 1440. This dark event of violence and betrayal was said to be the inspiration for the infamous ‘Red Wedding’ in G.R.R. Martin’s Game of Thrones.

James II became King of Scots at only six years old after the assassination of his father James I in 1437. As a mere child on the throne, the early years of his reign were characterised by tension and violence among the nobility as rival factions grappled for power and custody of the young king. These nobles included the Douglases, Crichtons, and Livingstons, with the Douglases holding particular sway over the king and Scottish politics. When fifteen-year-old William Douglas became earl of Douglas in 1439, his rivals took this opportunity to curb his family’s monopoly of power.

William and his twelve-year-old brother, David, were invited to visit and dine with King James at Edinburgh Castle. Only ten at the time, James was said to have been delighted by the company of the young Douglas brothers, a twist in the knife of this tale as we think about what poor James was to witness. 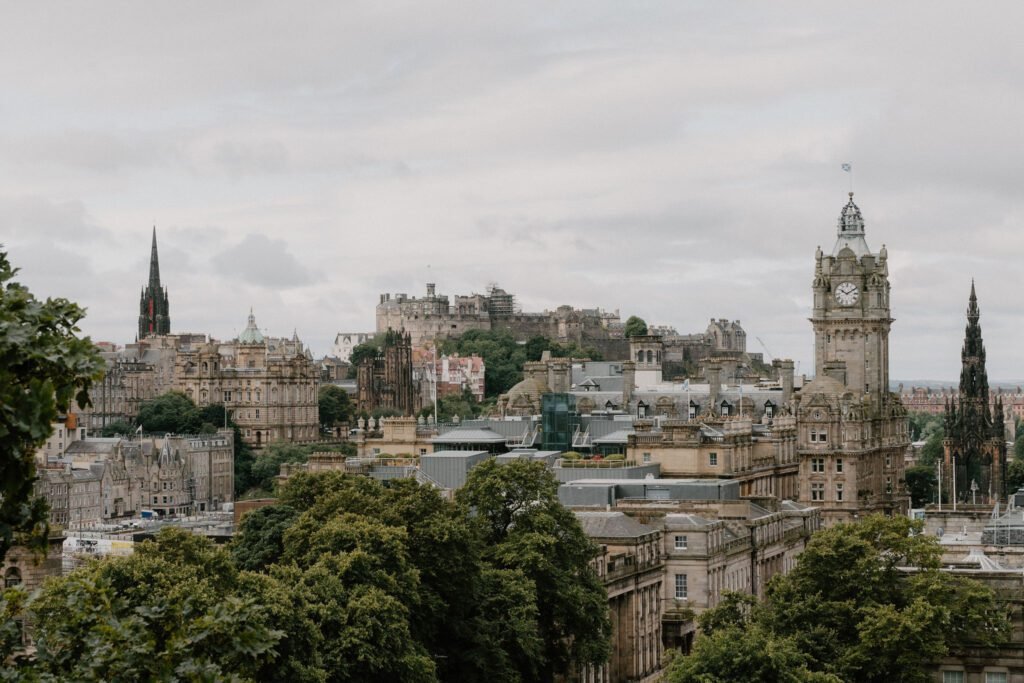 Whilst the Douglas brothers dined with the king, a black bull’s head was presented and placed on the table – a symbol of death. Afterwards, the Douglas brothers and their companion, Malcolm Fleming of Cumbernauld, were dragged out onto Castle Hill for a mock trial and execution by beheading while ten-year-old James pled for their lives. This was a terribly violent and unprecedented example of the lengths that nobles would go to secure their power. The gruesome theatrics of the Black Dinner show that this was no crime of passion, but a meticulously calculated and deliberate event at the hands of those who sought to control the kingdom.

It is not absolutely clear who orchestrated the Black Dinner of 1440. At the time of the event, William Crichton was Lord Chancellor of Scotland and Keeper of Edinburgh Castle, meaning that the young king was in his custody. Crichton’s continuing successes in his career following the Black Dinner definitely point to his involvement in the dreadful plot. It is thought that the great-uncle of the young Douglas brothers – James ‘the Gross’ Douglas – may have also been involved due to his elevation in power and title following the event.

No matter who the culprit was, this must have been a moment that profoundly affected the young king  – despite wearing the crown, he was ultimately powerless to save the lives of the Douglas brothers that he had been so charmed by. 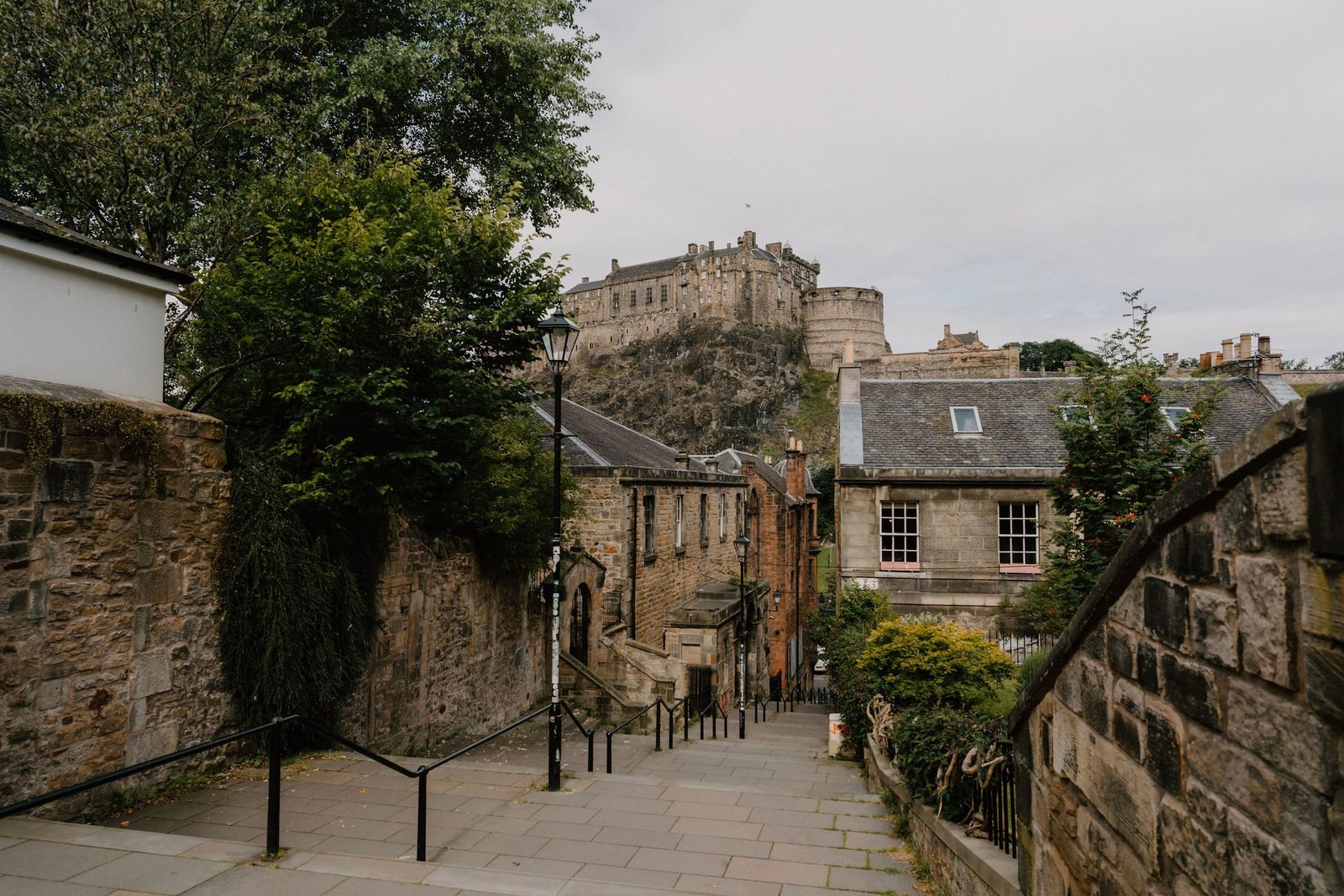