In the 15th Century, the Earl of Argyll requested special permission from King James IV to change the name of this tower to Castle Campbell. Up until then, the stronghold perched above the Burn of Care and the Burn of Sorrow went by the equally melancholy name of Castle Gloom.

The word Gloom probably came from the word for gorge rather than the atmosphere that lurks here. However, locals would tell a different story. A tragedy that would explain all these evocative descriptions.

Over a thousand years ago, the daughter of a Pictish King was held prisoner in an ancient fort near where Castle Campbell now stands. She had fallen in love with a man far below her station and as was often the case, her father didn’t approve. The princess refused to follow orders to abandon her love, so she was kept here under lock and key.

The girl was allowed to wander the glen under strict supervision, but the sound of her weeping echoed around the hills. She would often drink from a small pool of water, a little way up into the hills behind the present castle. Hundreds of years later, that pool had become known as the Maiden Well and was rumoured to be haunted by the spirit of the princess.

She would only appear at night and was so beautiful that those who laid eyes on her were immediately entranced. Many even attempted to carry the apparition home to keep for themselves but the princess would not be imprisoned for a second time. All who tried were struck down where they stood. 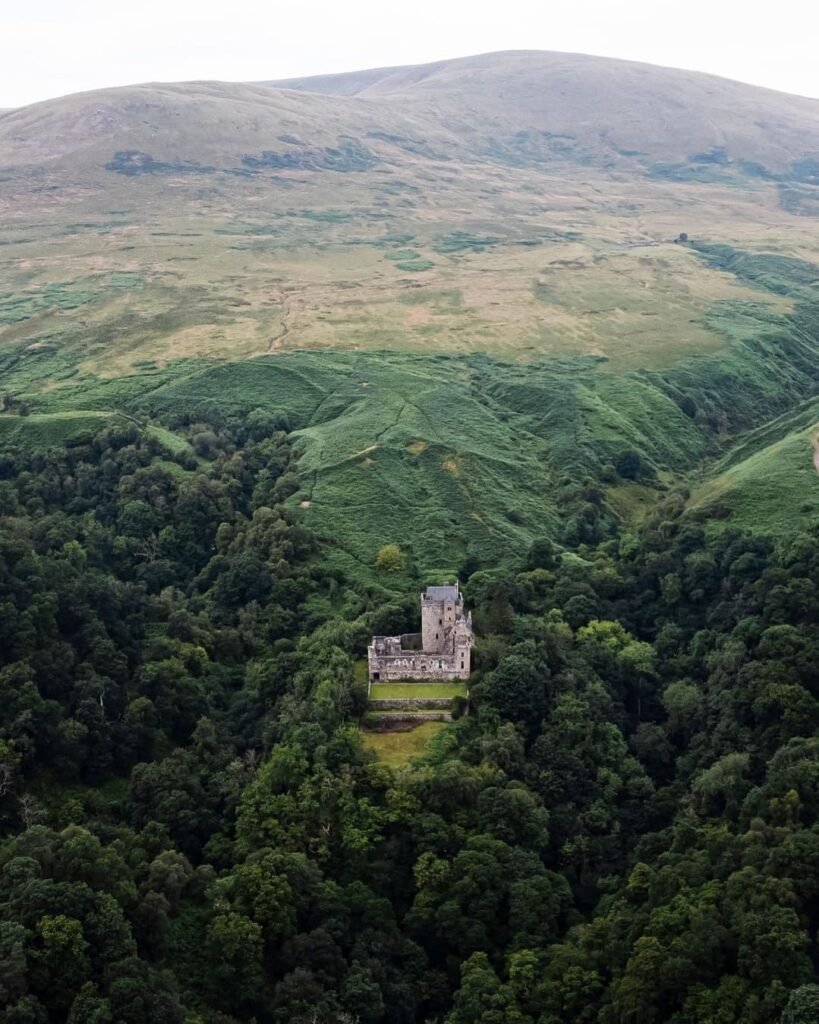 When Castle Campbell was inhabited by a chief of the McCallums, there was a grand feast for his son’s 21st birthday. Edwin was handsome, brave and already an accomplished warrior. He was his father’s pride and joy but thought far too much of himself. As the night wore on, stories and legends were shared amongst the group and inevitably turned to the captivating ghost and her many victims.

A drunken Edwin declared that he would be the one to win over this maiden. The young man believed that nobody, not even a long dead Pictish Princess could resist his charms. He stumbled out into the darkness, making his way up the hill towards the Maiden Well.

Standing before the pool of water, Edwin called out to the spirit twice with no reply. He was starting to think all the stories were just superstitious nonsense but gave it one more go. On the third attempt, the spirit appeared before him. She was more beautiful that Edwin ever could have imagined and the foolish young man was lost for words.

There was no happiness in the girl’s eyes though, only anger and pain. As she stared at Edwin, he felt an icy chill spread through him. He panicked and tried to reach for his sword but couldn’t move a muscle. Slowly, the spirit placed one hand on his shoulder and Edwin collapsed face forward into the water, sinking to his doom. 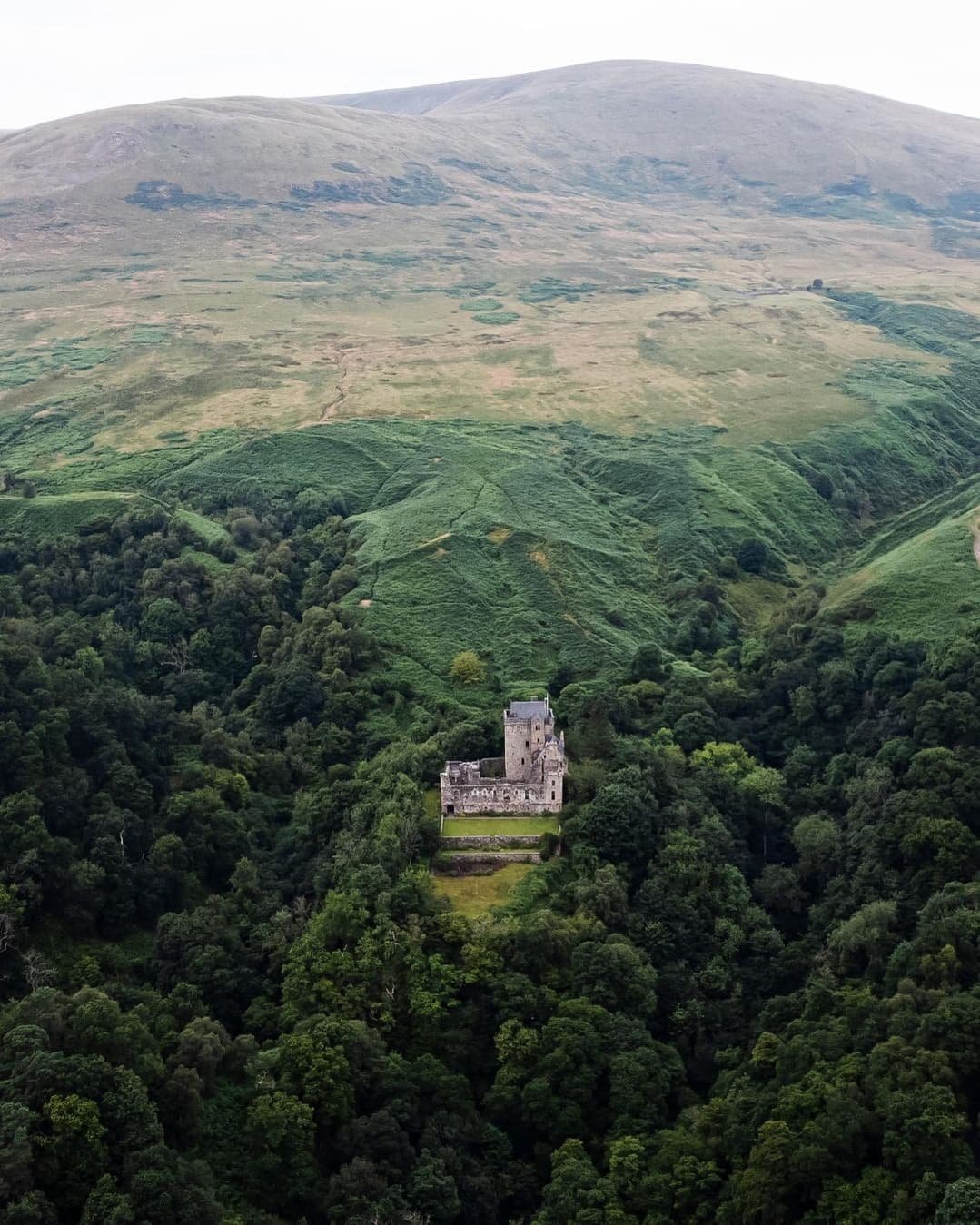