Dean Village: a peaceful oasis on the doorstep of the city

If you’re visiting Edinburgh for the first or the even the fiftieth time, the list of must-see attractions is probably as long as your arm and it’s simply impossible to face a day without something to do. Edinburgh’s diminutive size might be perfect for exploring on foot but, in high season, the streets can get a little on the crowded side, so escaping to a peaceful spot is the ideal antidote to the tourist trail – and Dean Village is one location you just can’t miss. A world away from the busy tourist trails

Only a five-minute walk from Princes Street, Dean Village is a strikingly beautiful sanctuary from the hustle and bustle of the city. Historically, the village was an industrial engine, housing at one time no fewer than 11 mills, powered by the strong currents of the Water of Leith. The legacy of its industrial heritage is evident during a gentle wander around the village: the mill stones and carved stone plaques of pies and bread.

Set in a deep gorge through which the river flows, today Dean Village is a key part of Edinburgh’s World Heritage status, boasting a staggering array of architectural gems and offering some truly magical photo opportunities. Following the course of the Water of Leith provides impressive views of Thomas Telford’s Dean Bridge and the pseudo-Roman temple of St Bernard’s Well, which became popular with wealthy holidaymakers in the 18th century due to its water’s presumed healing properties.

The red sandstone Well Court is among the most striking of the buildings in Dean Village. Commissioned in the 1880s to provide housing for respectable working men and their families after old tenements were cleared from the land, the building is a key part of Dean Village’s social history and an impressive sight perched on the bank of the river. The transformation of the village

After the Industrial Revolution, as the mills gradually closed as larger, more productive facilities opened at Leith, Dean Village entered a period of decline, in which poverty became prevalent. However, the village’s appeal as a peaceful haven with appealing views helped to drive its redevelopment: restoration of disused mills and workers’ cottages helped to establish Dean Village as a desirable residential area on the doorstep of the city centre: perfect for a relaxing afternoon saunter for visitors keen to escape the jostle of the popular tourist trails. 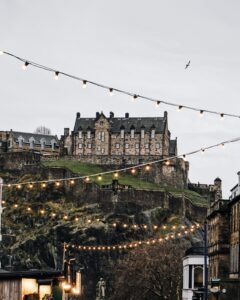 Autumn has arrived in the capital. Temperatures are beginning to drop, nights slowly close in yet with trees bursting into beautiful russet tones and their golden leaves strewn across city pavements, it’s an incredibly beautiful time to be in Edinburgh. 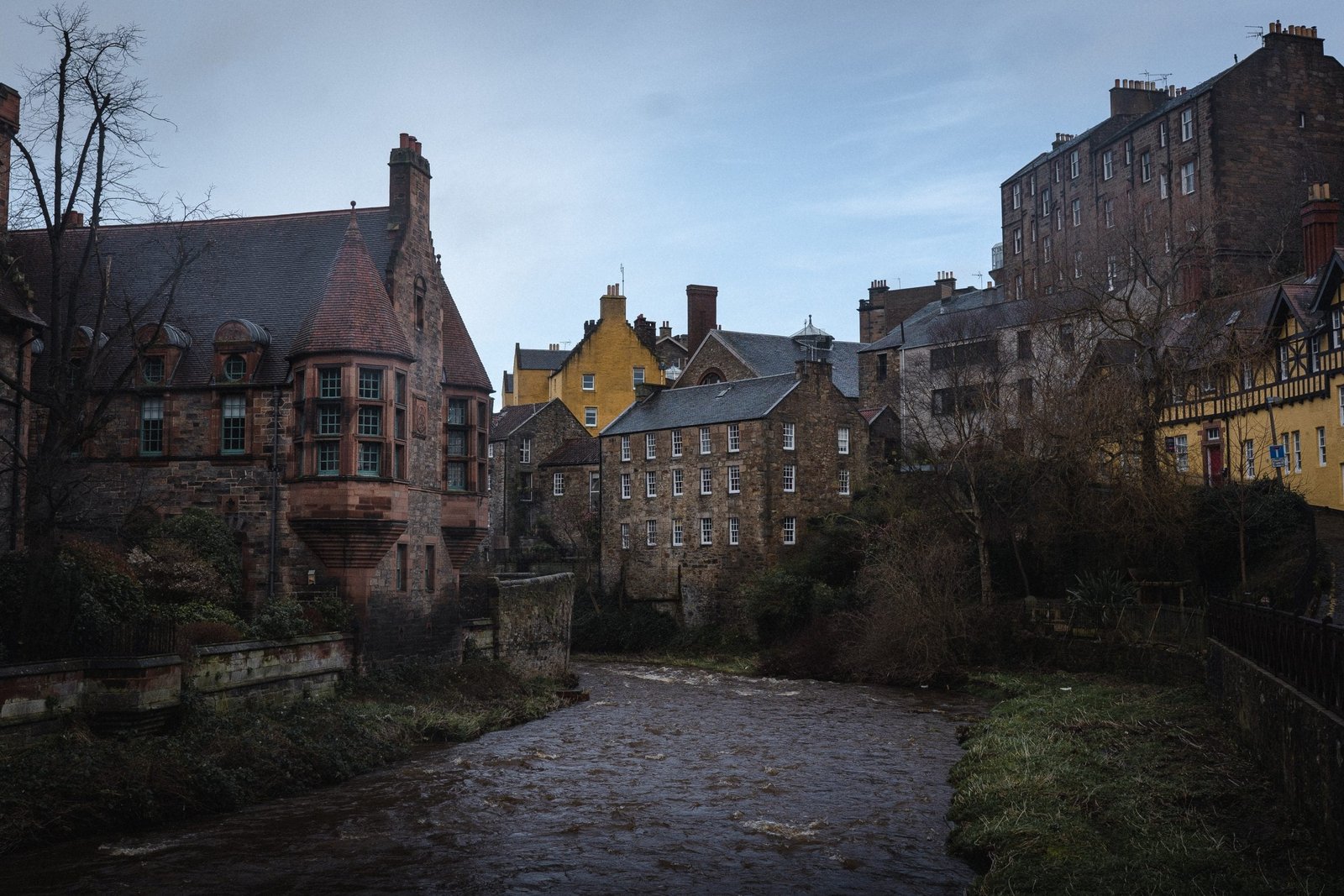