The “lost” Walled Garden on Corstorphine Hill was built for Hillwood House, a mansion adjacent to the garden, but due to lack of upkeep became overgrown with weeds and sections of the walls were in need of repair. Thankfully, local volunteers called “Friends of Corstorphine Hill” have done a marvellous job of restoring it and creating a wonderfully calm and inviting space. The project even featured on BBC Scotland’s Beechgrove Garden. As well as being visually beautiful, the garden has made a feature of its location by creating a microcosm of the vegetation found on Corstorphine Hill which is accessible to less-able individuals and provides an educational resource. To this day, the Walled Garden is looked after entirely by volunteers. 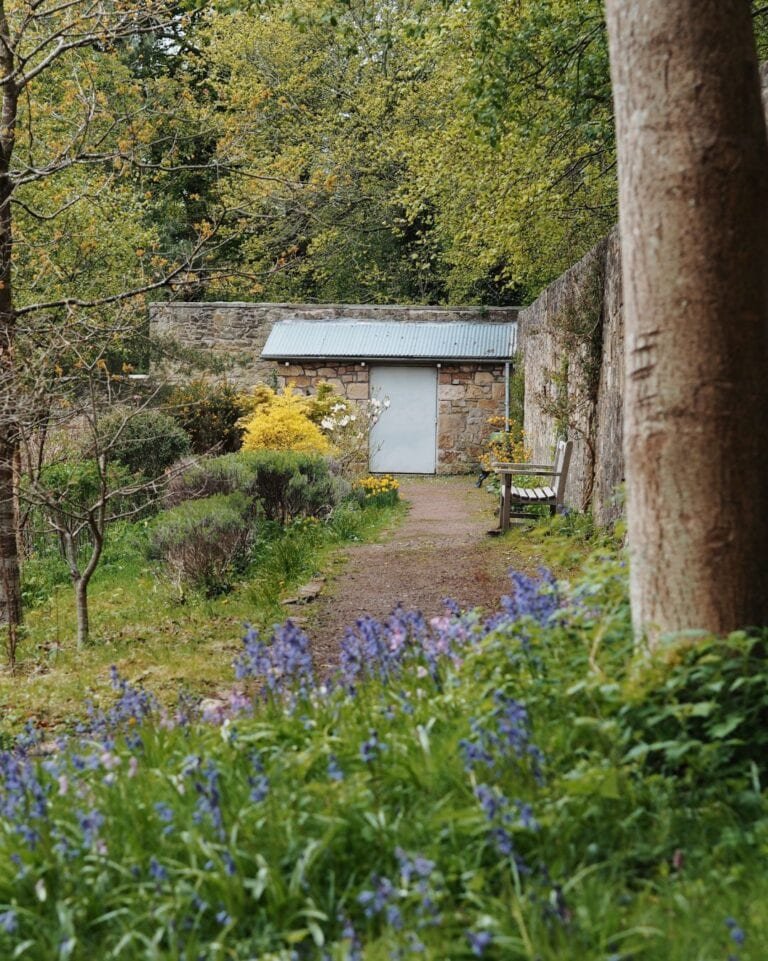 The easiest route to the Walled Garden is via an entrance to Corstorphine Hill on Clermiston Road. Once you’re through the gates, a tree-lined path slopes gently upwards and after a few minutes walk you’ll spot a set of ornate black gates marking theentrance to the Walled Garden. Due to its design, when you enter the garden, you’ll have a brilliant overview of the space and you’ll notice it has been divided into various sections. For instance, one corner of the garden is home to a Fernery and another section consists of wetland. The garden is also a bit of a suntrap and on my visit, I spotted a group of mothers soaking up rays while chatting on benches in the centre of the garden while their children played nearby. A personal favourite section of the gardenis the wetland with a stretch of boardwalk and bridge, surrounding and crossing the marshy area. The damp and marshy habitat was created to support a wider range of plant and insect species but has also created an extremely picturesque and peaceful place. Once you’ve explored the garden, there is plenty of benches dotted around so there’s the option to enjoy a few quiet moments reading or having a packed lunch. 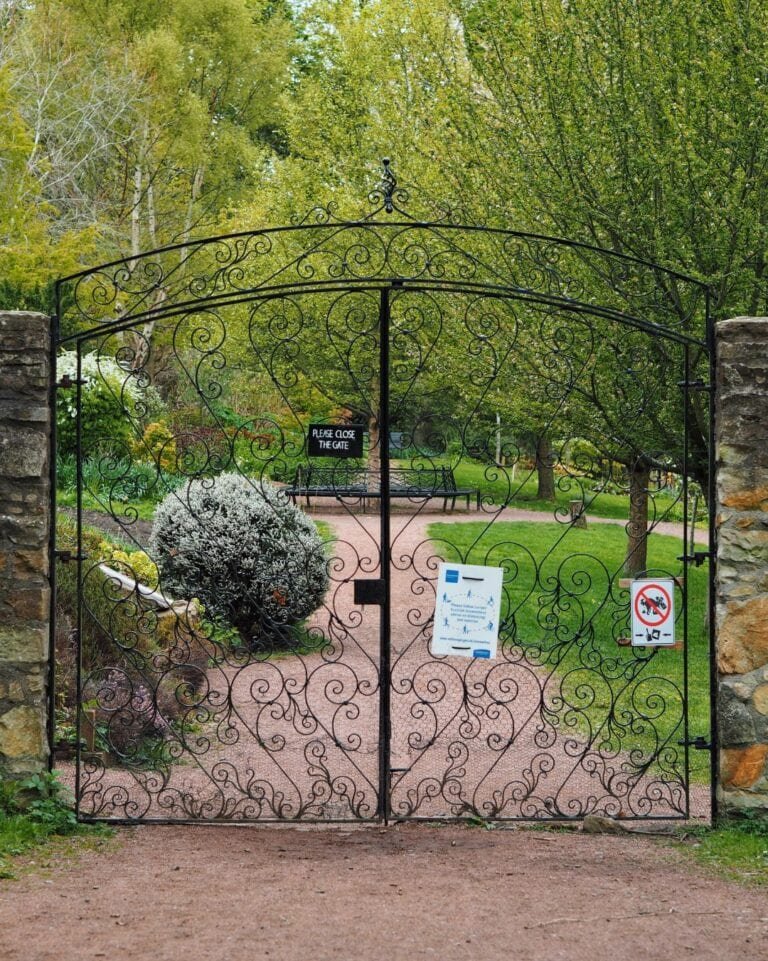 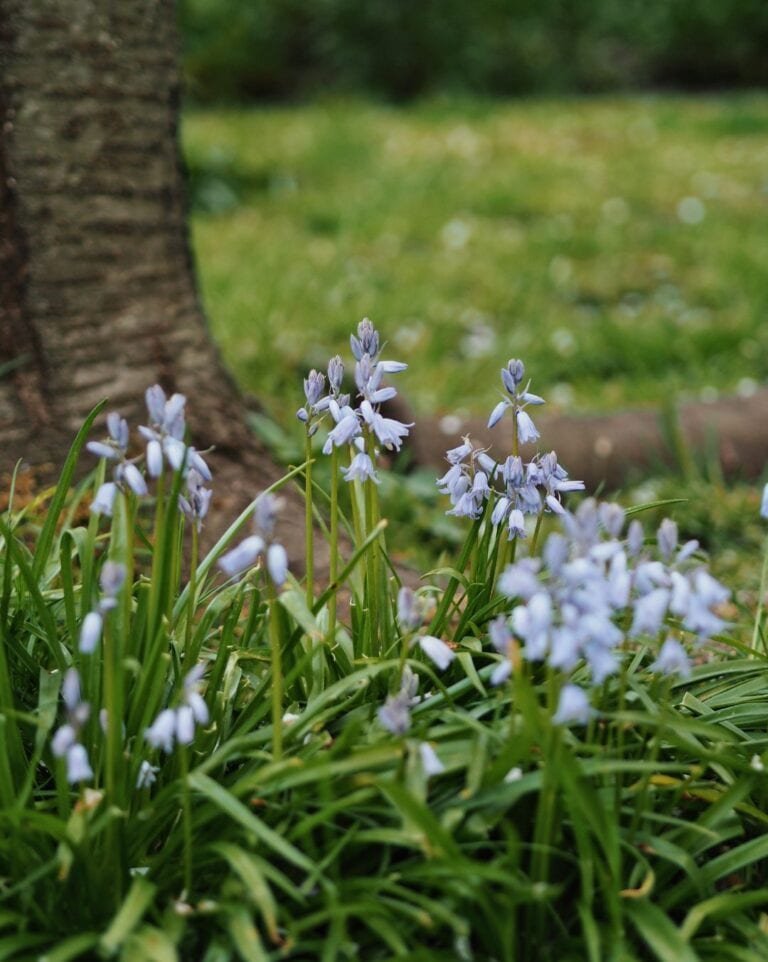 Before you leave, don’t forget to pop into their beautiful shop where you can pick up a bottle of Old Curiosity Distillery gin, plants and herbs, vintage furniture and local produce. How to visit from Edinburgh’s city centre? If you’re visiting by public transport, Corstorphine Hill is easily reached from Princes Street by Lothian Bus 26 which takes around 30 minutes and will bring you within walking distance of it.