Scotland is a product of the awesome force of nature. From retreating glaciers to volcanic eruptions, the landscape of the country has been shaped by many different and competing forces of nature. Nowhere is this more apparent that the rugged coastline of the country. The Atlantic Ocean to the west and the North Sea to the north and east of the country shape the coastline. Weather leaves an indelible mark too. Home not just to spectacular scenery but colonies of marine birds and sea life, the coasts of Scotland are well worth a visit. From the vast sandy, windswept beaches on the east coast, to the rugged cliffs rising from the coastline of the west, the many outlying islands off the northern coast of Scotland are further testament to the power of the sea. 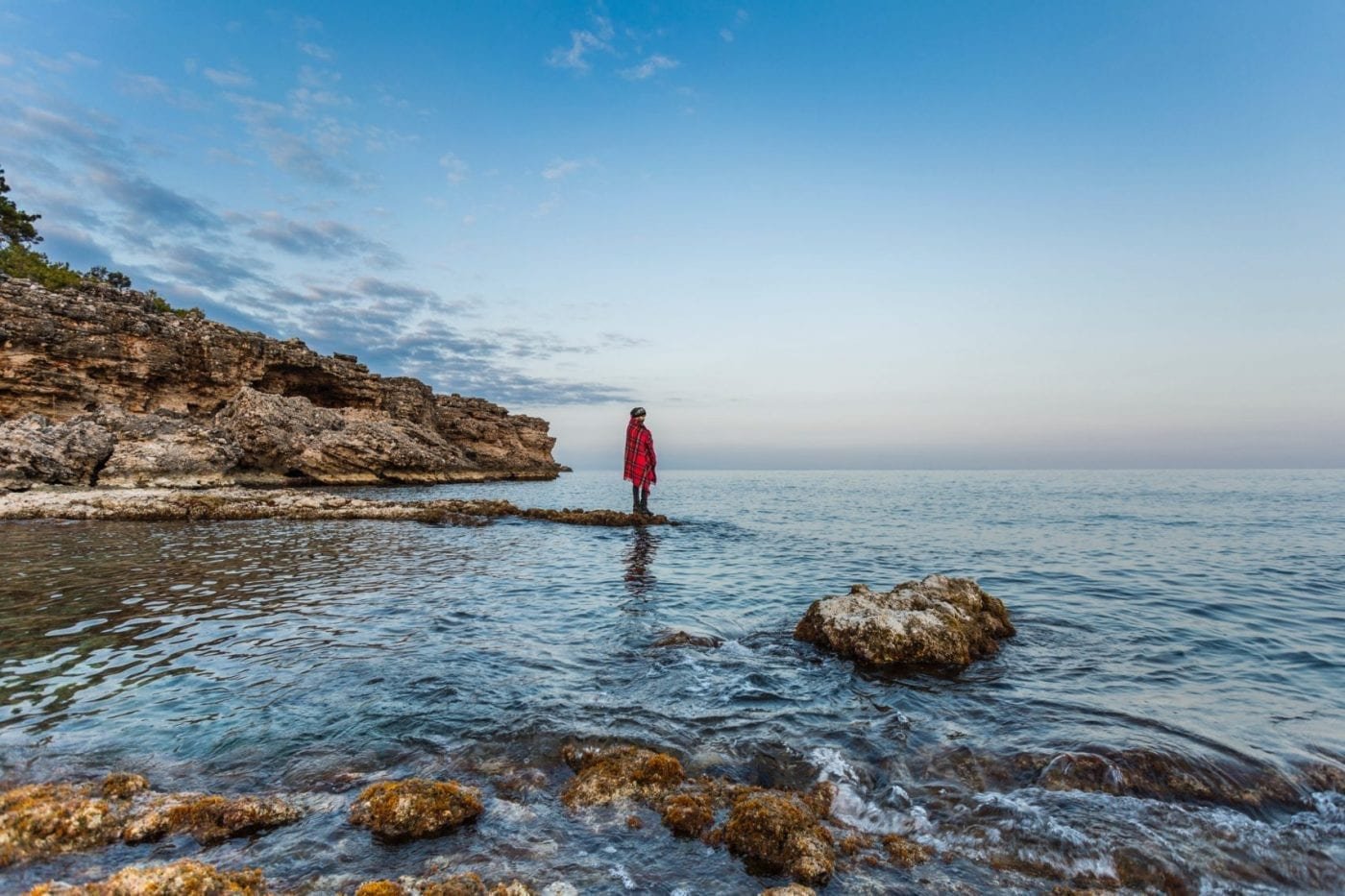