Castle Tioram is perched on a tidal island in Loch Moidart, seemingly isolated at the end of a long and winding road. However, hundreds of years ago a location like this was ideal for a seafaring clan to have their base of operations. They had safe harbour for warships and easy access to the Hebrides, along the coast or even up river as far as Loch Shiel.

We don’t know for sure who first built Castle Tioram but it became home to the MacDonalds of Clanranald and their cunning clan chief Allan MacRuari.

MacRuari kept his neighbours on their toes with his lightning raids, becoming a thorn in everybody’s side. When the chief of Clan Mackintosh moved to a new castle far inland on an island in Loch Moy, he felt that he was finally safe. He hosted a banquet and declared loudly that for the first time in his life, he could be happy and free from the terror of Allan MacRuari.

Unfortunately for Mackintosh, the Irish harp player hired for the banquet was playing his next gig at Castle Tioram. For a couple of extra coins he let slip what Mackintosh had said and MacRuari didn’t like what he heard. He gathered his men along with some light, wicker boats and travelled day and night to reach Loch Moy. Deploying the little boats to cross the loch in the dead of night, they quietly slipped into the castle. MacRuari delighted in waking his enemy to remind him that he would never be safe before dragging him back to Castle Tioram as a prisoner. 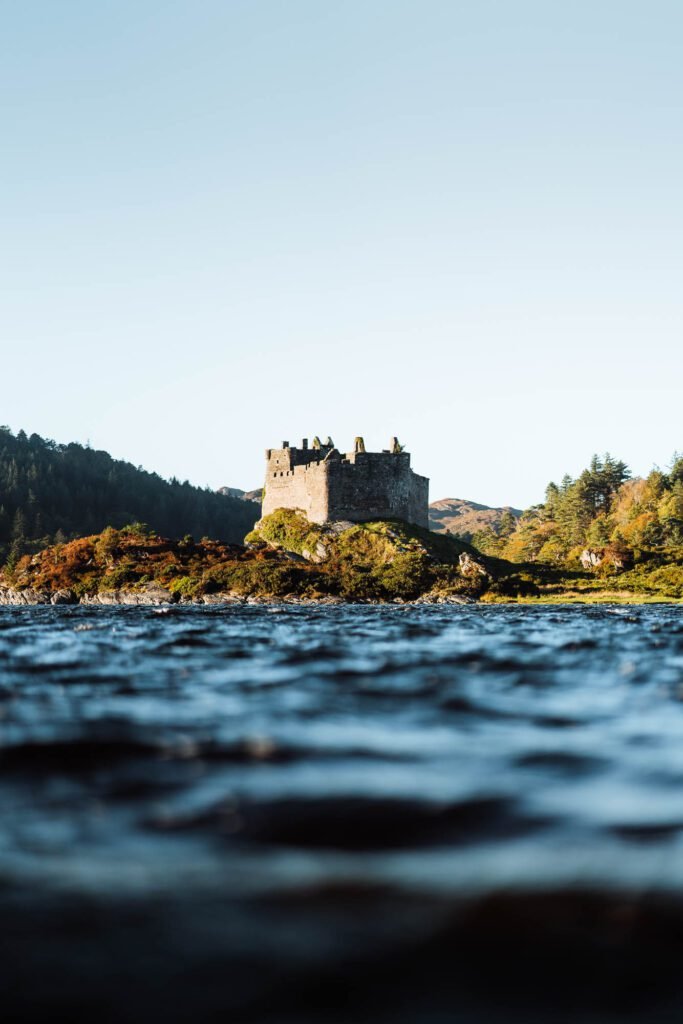 The only person that might have hated MacRuari more than Mackintosh was MacLean of Duart. One day MacRuari was sailing out of Loch Moidart with just one boat and a handful of men when he saw 10 MacLean ships coming towards them.

Knowing they didn’t stand a chance in a fight, Allan ordered his men to lay a plaid over him and the piper to play a lament. When the lead MacLean ship got closer, they were informed that the mighty Allan MacRuari had died and they were taking his body for burial on the Island of Iona. MacLean was delighted at finally being rid of his nightmare and allowed the ship to pass along so they could help themselves to the goods in Castle Tioram.

As soon as they were out of sight, MacRuari changed direction and sailed towards Mull. They couldn’t carry off any loot so instead they burned down cottages, making sure to build the fires as high as possible. Before the MacLeans could get any stolen property aboard their ships, they saw the huge pillars of smoke rising from their island and panicked. They rushed back to the ships to take vengeance on whoever was attacking them.

MacRuari wasn’t about to get caught in the act so his little ship sailed into Loch Sunart where only a narrow strip of land separated them from the River Shiel. Carrying the boat cross country, the group reached the river and sailed back to the safety of Castle Tioram. Once MacLean had put out the fires, he was left to curse the name of Allan MacRuari. 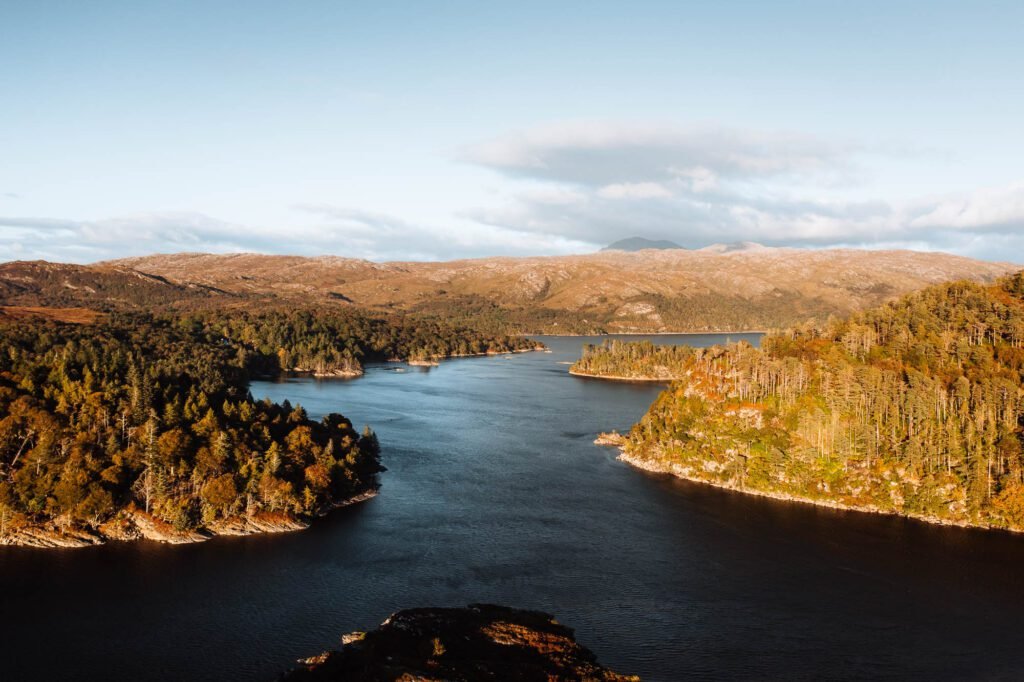 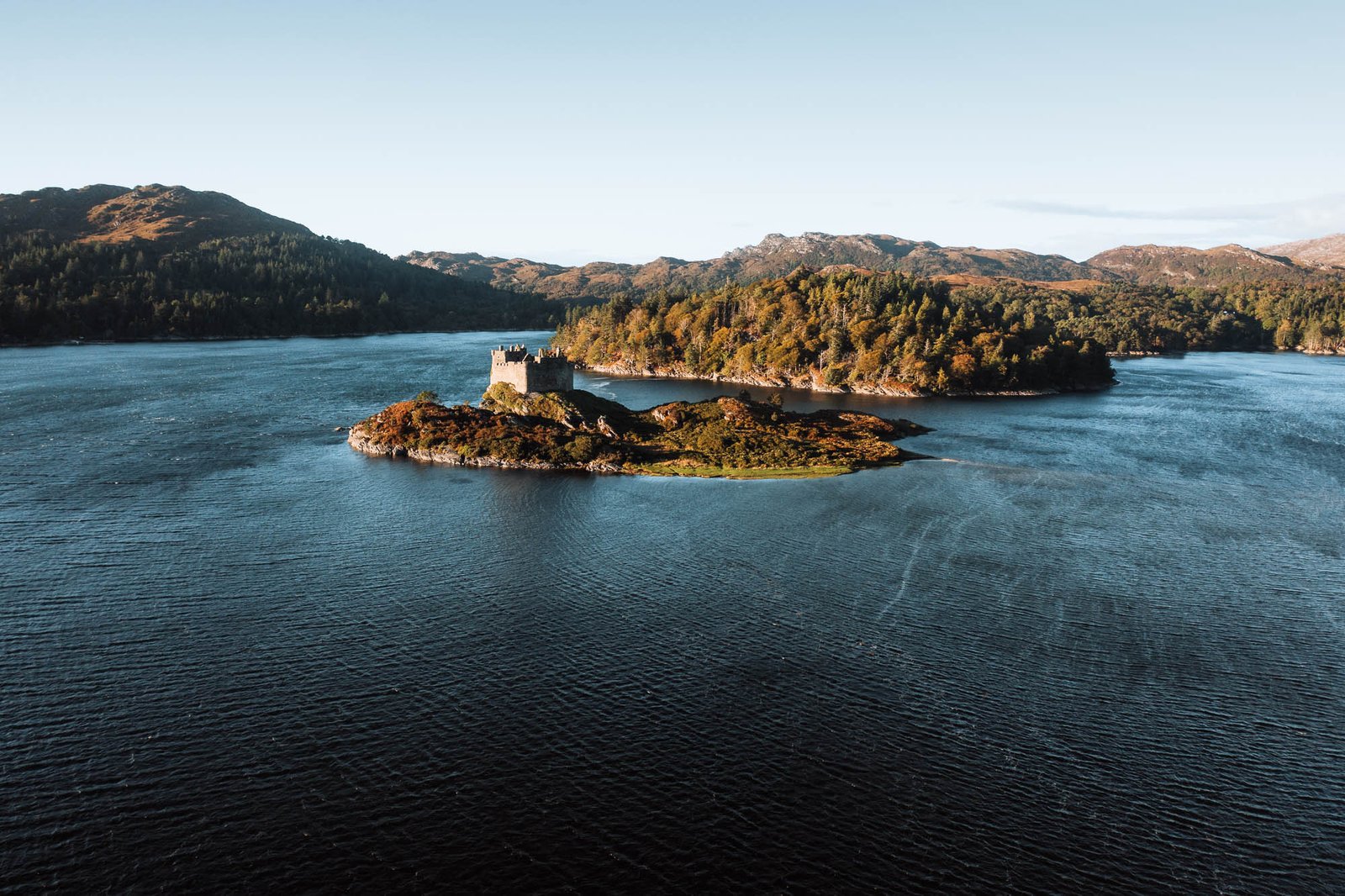