One of Scotland’s largest and most impressive 13th century castles, Bothwell Castle is the grandest piece of secular architecture in Medieval Scotland. The ruined fortress with its enormous, circular towers has seen more than its fair share of violence and destruction.

Bothwell’s most tragic story doesn’t involve the Wars of Independence or the Jacobites though. Just a young girl who is doomed to return to the castle every Halloween.

One of the inhabitants of Bothwell Castle was a beautiful girl known as Bonnie Jean. As a noble’s daughter, Jean had a responsibility to marry for the good of the family. There was just one problem with that, she was already in a forbidden relationship. Jean’s man was a lowly commoner from across the river in Blantyre.

To her surprise, a friendly monk from Blantyre Priory visited Jean at the castle and helped her hatch an escape plan. She was to sneak out of Bothwell Castle the night that she saw a lamp shining across the river. The monk would get a message to her lover and handle everything else. 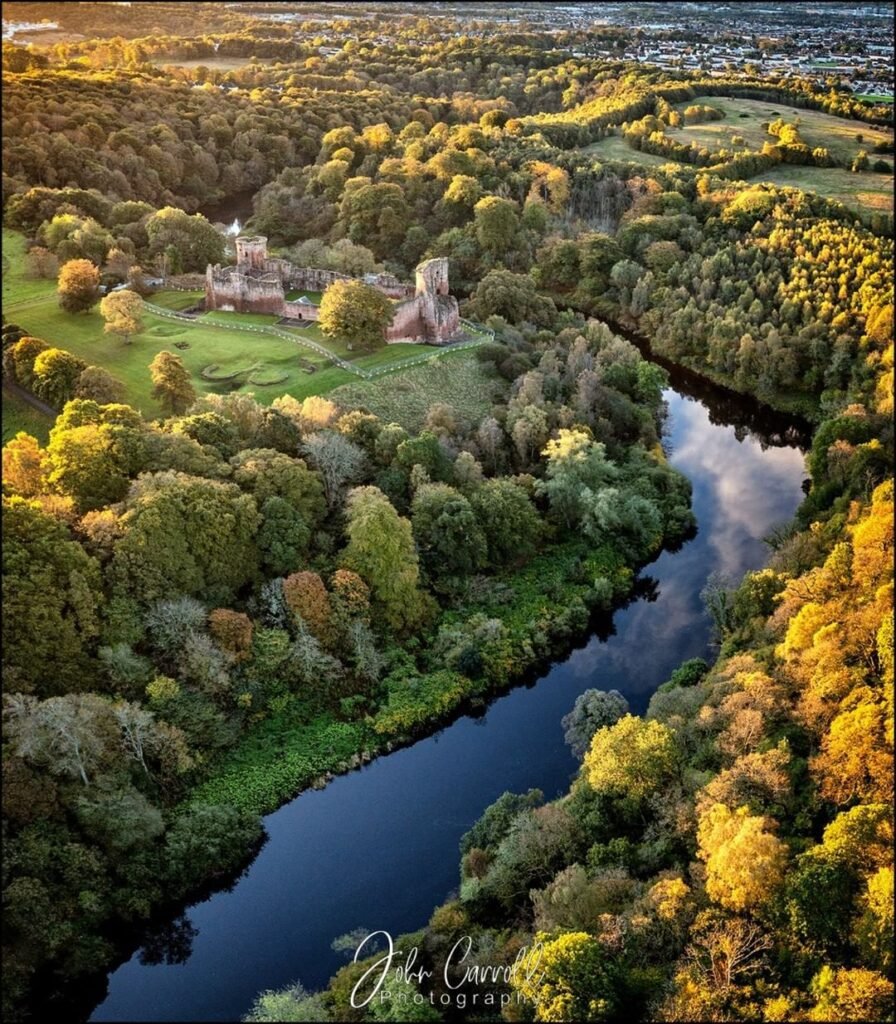 Night after night, Jean gazed across the River Clyde trying to decipher any speck of light. When eventually she saw the unmistakable sign, the young lady gathered her things. Butterflies filled her stomach as Jean tiptoed her way out of the castle.

Instead of finding her lover waiting to whisk her away outside, she was a bit disappointed to find the monk on his own. This wasn’t what she was expecting but the monk reassured her that he was waiting on a horse down by the river. Her new life would begin soon!

As they reached the riverbank, a barge appeared and her guide revealed his true plan. Bonnie Jean’s lover had been told that she’d abandoned him. The monk was going to take her for himself. The girl was bundled into the vessel and the kidnapper shouted at the boatman to take them across to Blantyre Priory.

The weather had been calm all day but suddenly the heavens opened and the Clyde churned in a rage. Rain lashed down and the water was getting choppier by the second. The boatman shouted that they were too heavy for the storm. If they didn’t lighten the load now, then it would be too late.

The monk might have wanted Jean badly, but he cared for himself more than anything. He shoved her over the side to drown in the river. As soon as the man of God had condemned the girl to her watery grave, the boatman pulled back his hood. It was none other than the Devil.

Grabbing the startled monk, the Devil dragged him over the side to join his victim deep in the River Clyde. Immediately, the storm eased and the river flowing past Bothwell Castle was calm once again.

Bonnie Jean isn’t entirely gone though. She returns to the high towers of Bothwell Castle on the anniversary of her death which just happens to be the last day in October. Every Halloween she appears at the top of the ruins, gazing out across the Clyde where a mysterious light shines in the dark. 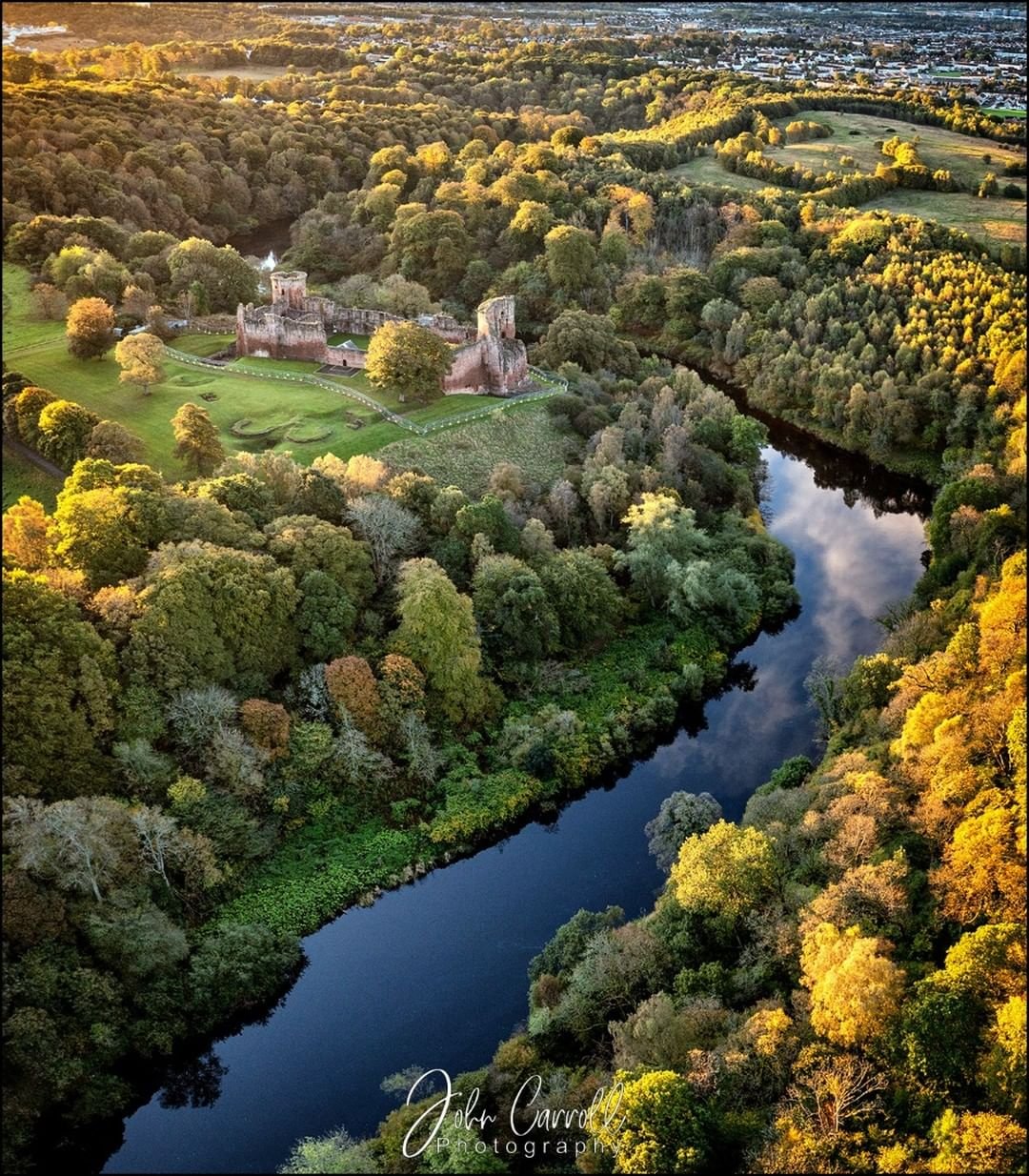