Spread like a rumpled green blanket over a vast swathe of southeast Scotland, this is a land of widescreen hillscapes, clear-running rivers and lively festivals

As though living up to its name, the Scottish Borders region has a habit of being sidelined by visitors. Some see it as a kind of unremarkable hinterland – or, even worse, as a transit zone to be sped through between England and metropolitan Scotland – but to think like this is to miss out spectacularly. For those in the know, the nearly 2,000 square miles of rolling, regal countryside that make up the Borders are packed with excuses to linger. People choose to live here for good reason.

Spread like a rumpled green blanket over a vast swathe of southeast Scotland, this is a land of widescreen hillscapes, clear-running rivers and lively festivals, a place where arable traditions prevail, where history resounds over every valley, and where the handsome towns and villages bubble with cultural activity. To the east, meanwhile, the sweeping cliffs of the Berwickshire coastline only add to the overall appeal.

The likes of Peebles, Melrose and Kelso are all well accustomed to winning over first-time visitors, twinning age-old architecture with modern, independent local businesses. The Borders doesn’t go in for large settlements – the biggest town is Galashiels, with a population that barely noses 15,000 – and this is a major part of the charm. The atmosphere-laden abbeys, towering castles and boundless open views that define the region were a rich source of inspiration for the likes of Sir Walter Scott and John Buchan.

Don’t be tempted, however, into thinking the pace of life never rises above a saunter. The mountain-biking and hiking options are not only exciting but genuinely extensive, while archery, diving and even surfing all get a look-in too. Bored in the Borders? Chance would be a fine thing.

What's The Borders Known For 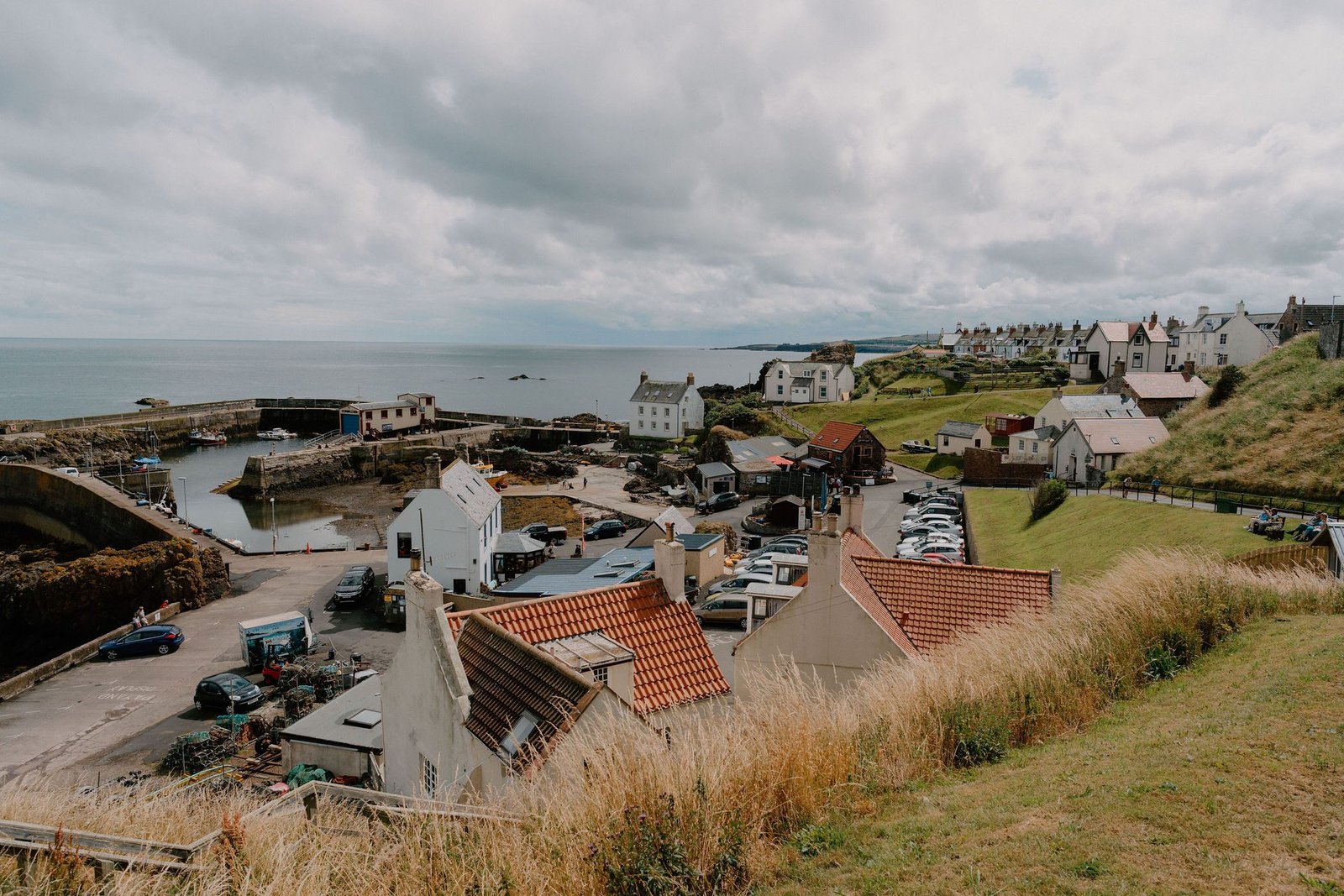 The Borders means different things to different people. To some – and more fool them – it’s a region that barely warrants a look-in. To others, it’s entwined with romantic notions of ancient abbeys, impassioned literature and slow-moving historical towns. But while traditions are held dear here, and the rural scenery soothes the soul, the region’s younger, more modern creative spirit is ever more in evidence.

The History of The Borders

The Borders region has seen more than its share of bloodshed over the centuries. Indeed, its proximity to the neighbours down south means there’s arguably nowhere in Scotland that has witnessed more battles and upheavals. But its tale begins way back in prehistoric times, with roundhouses and stone circles testament to a population that dates to at least the Iron Age.

Later came the Romans, who spent time in the area before building Hadrian’s Wall, leaving a string of camps behind (most obviously Trimontium, a fort complex near Melrose). During the Dark Ages, meanwhile, the region spent a while temporarily incorporated into the kingdom of Northumbria, before settling into a period where Christianity held sway – the Borders Abbeys still act as a reminder of this time.

Things took a more macabre turn when the armies of King Edward I of England arrived in 1296, massacring almost half the Borders’ population in a bid to subjugate Scotland. There followed three centuries of turbulent fighting – sometimes occasional, sometimes unremitting – between the two nations, finding a culmination of sorts when, in 1603, King James VI of Scotland also became King James I of England.

Despite this, tensions and divisions rumbled on, although by the 19th century a form of peace and prosperity had arrived, thanks to the region’s fast-growing textile industry. Many mills from the period still stand today. 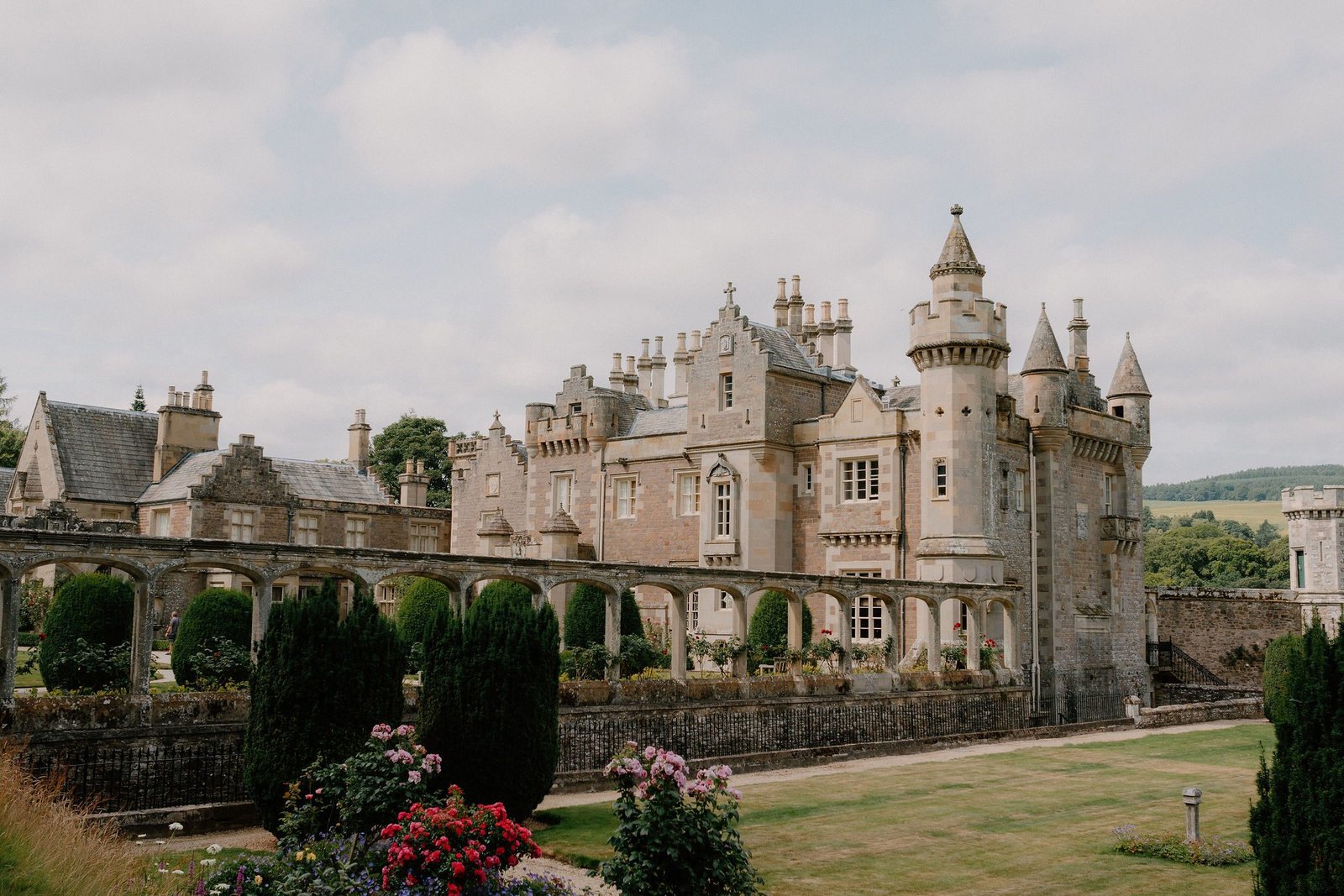 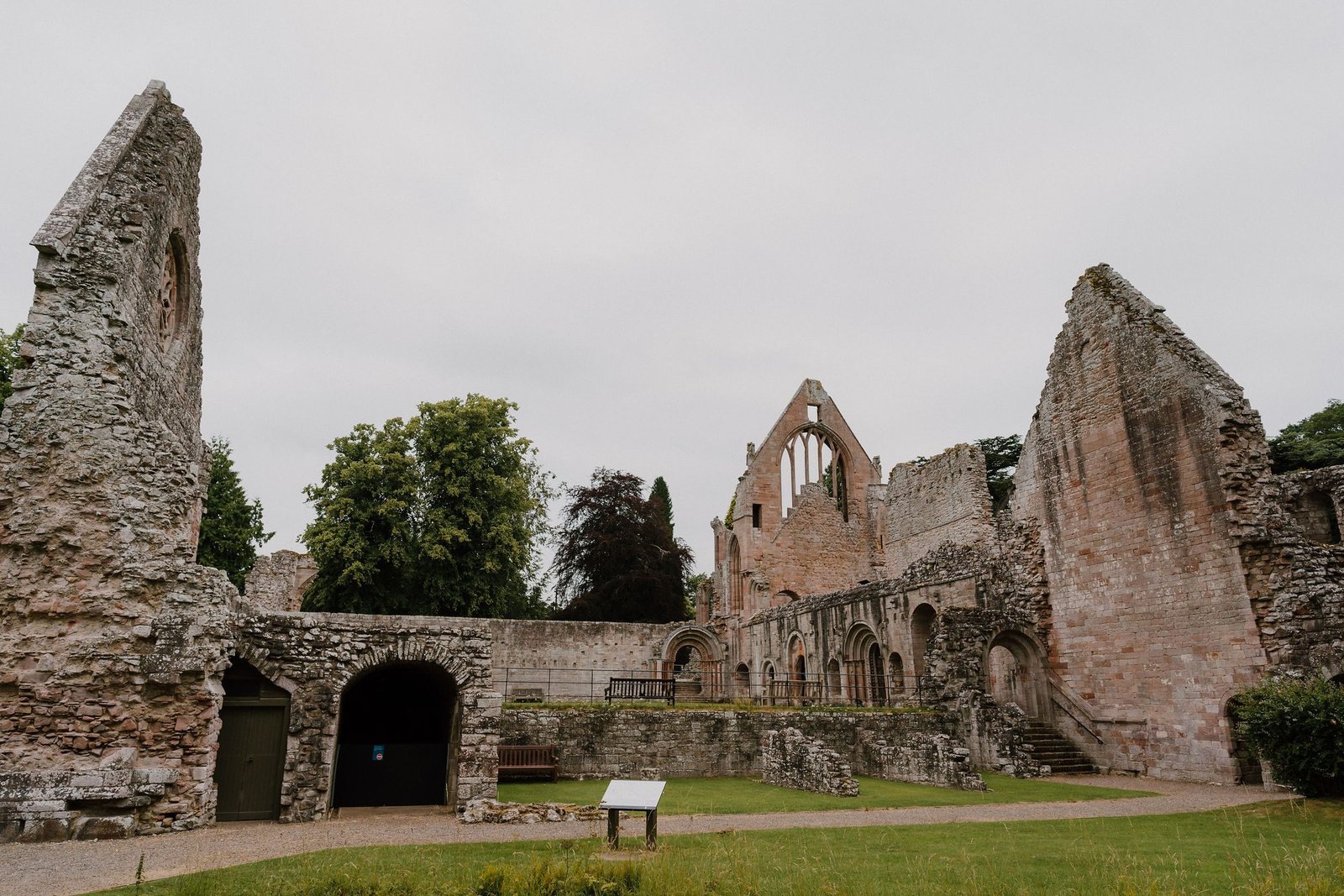 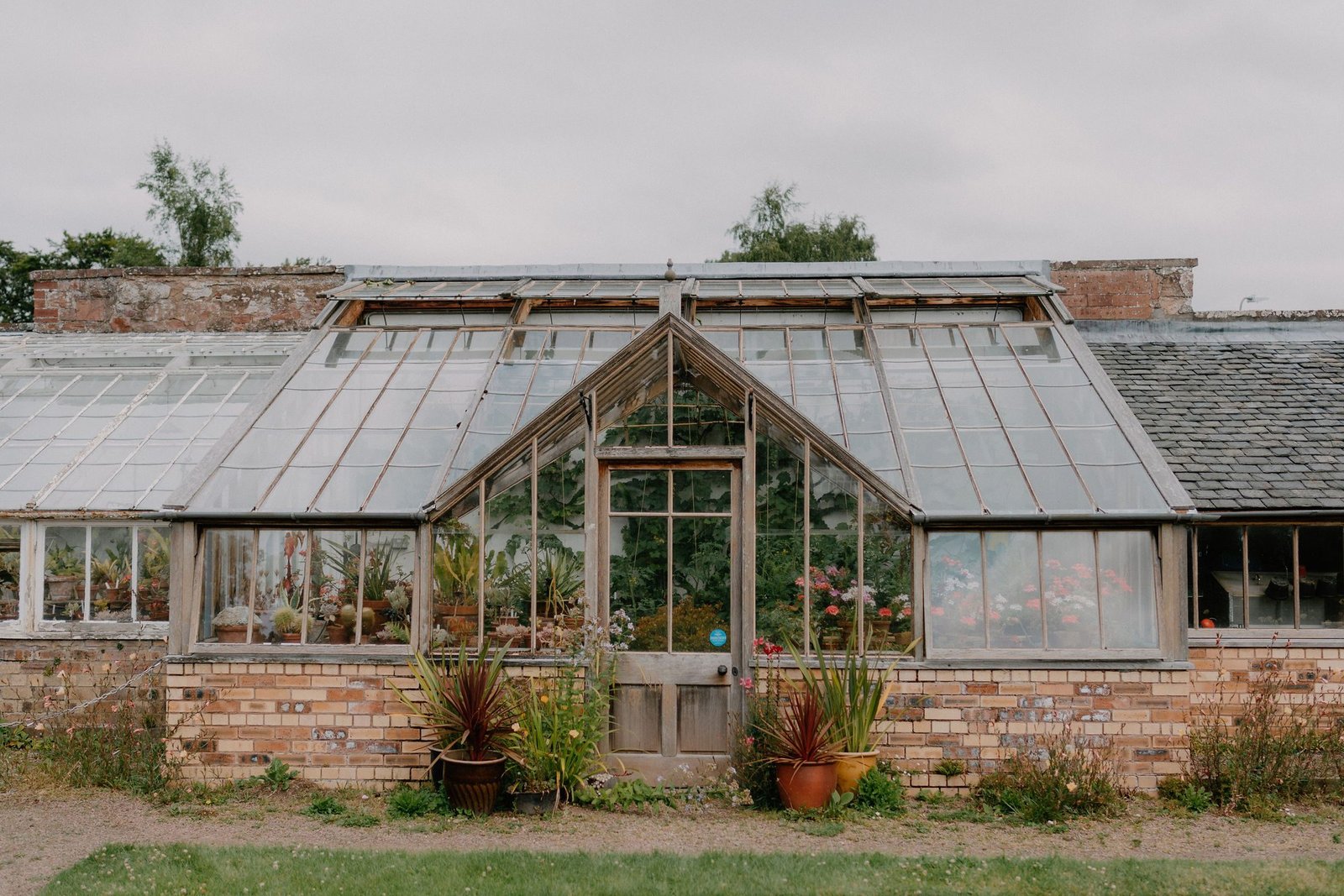 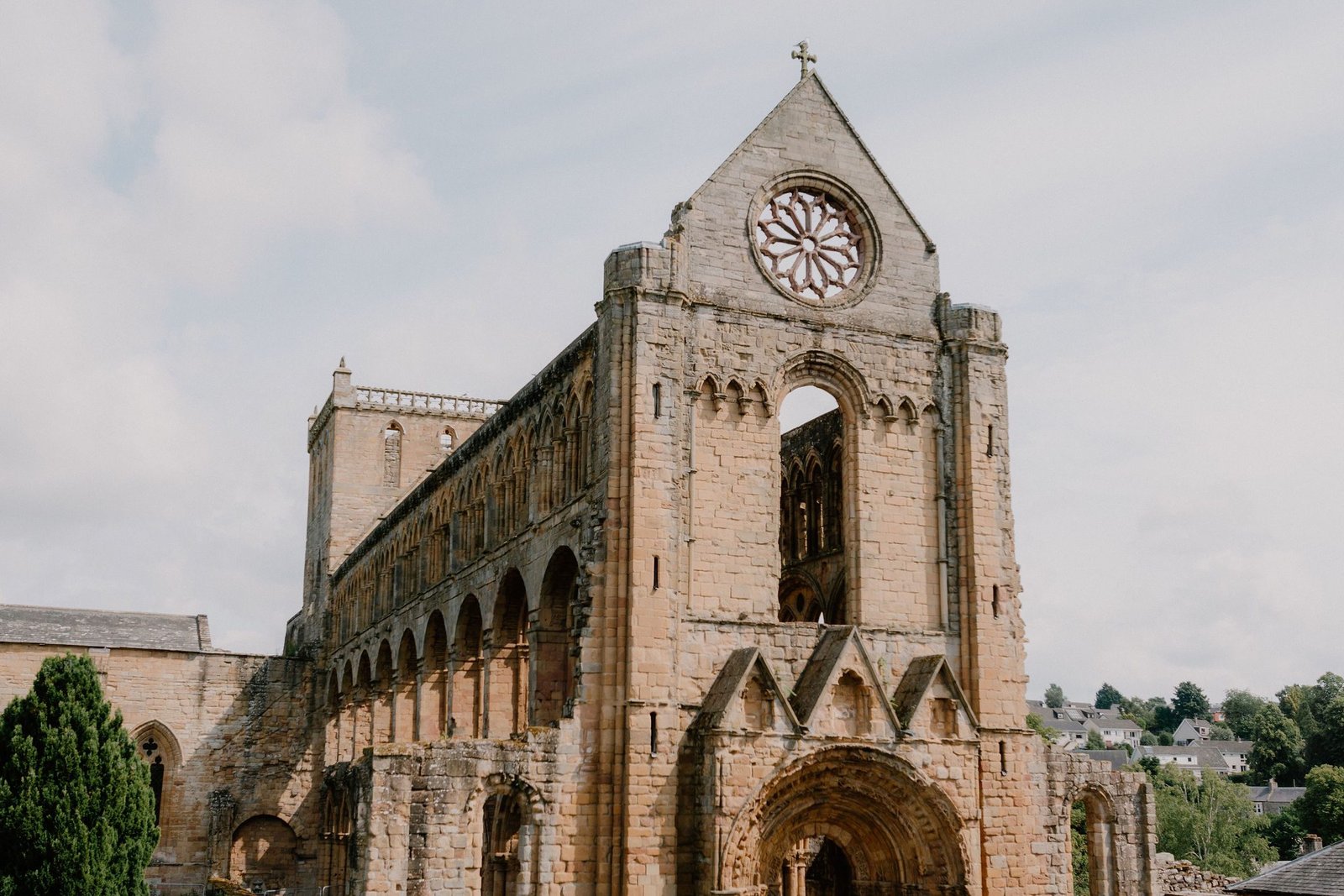 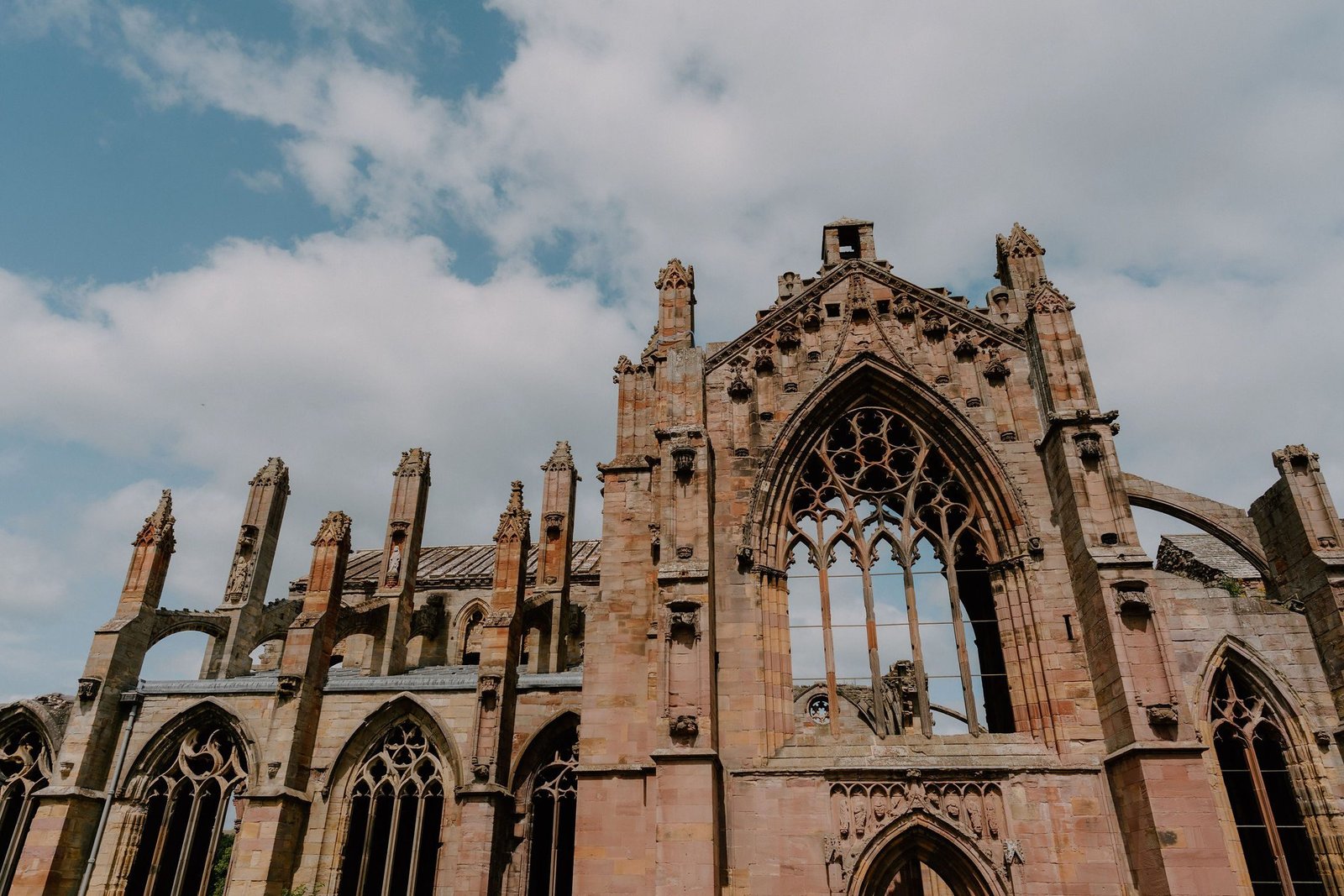 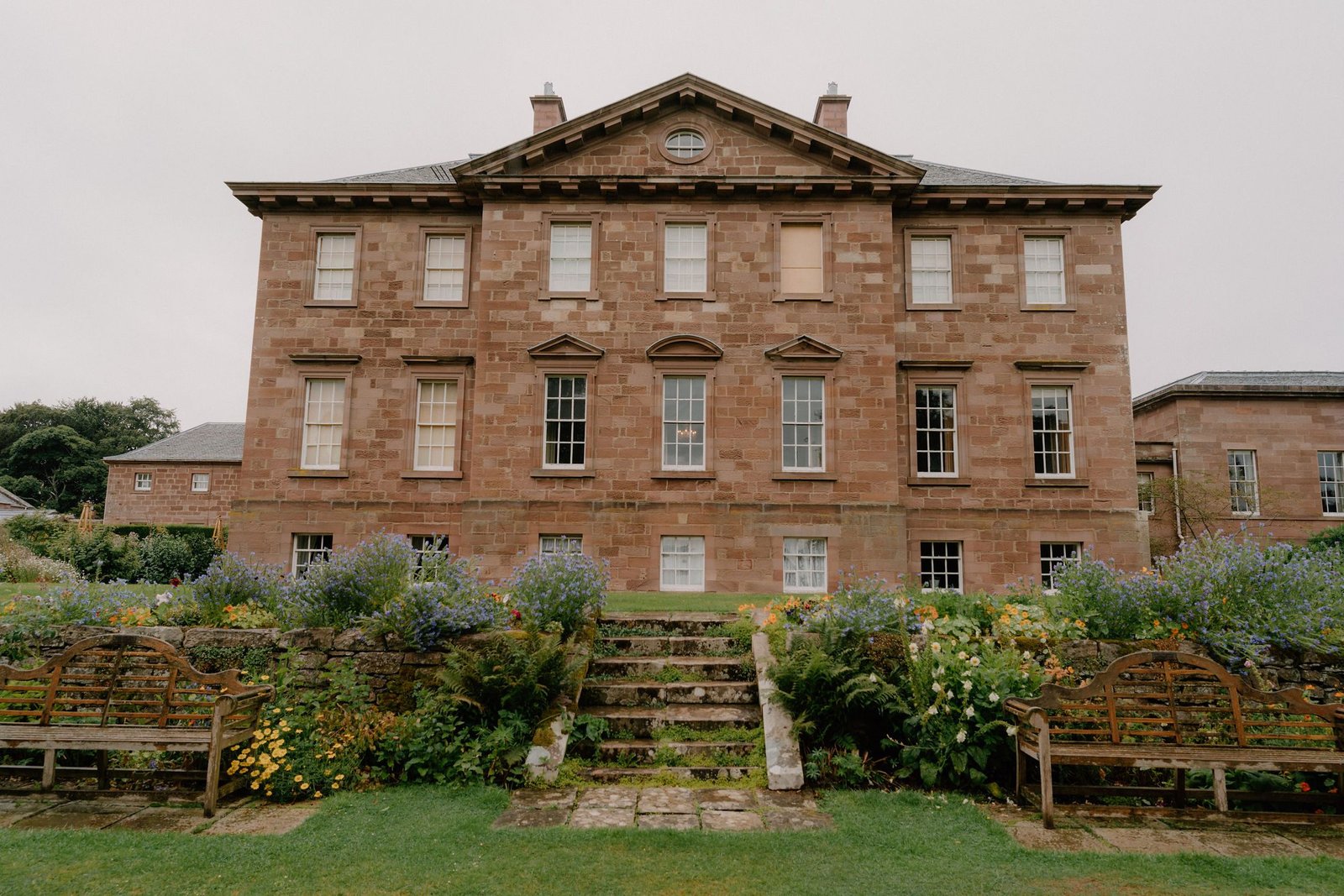 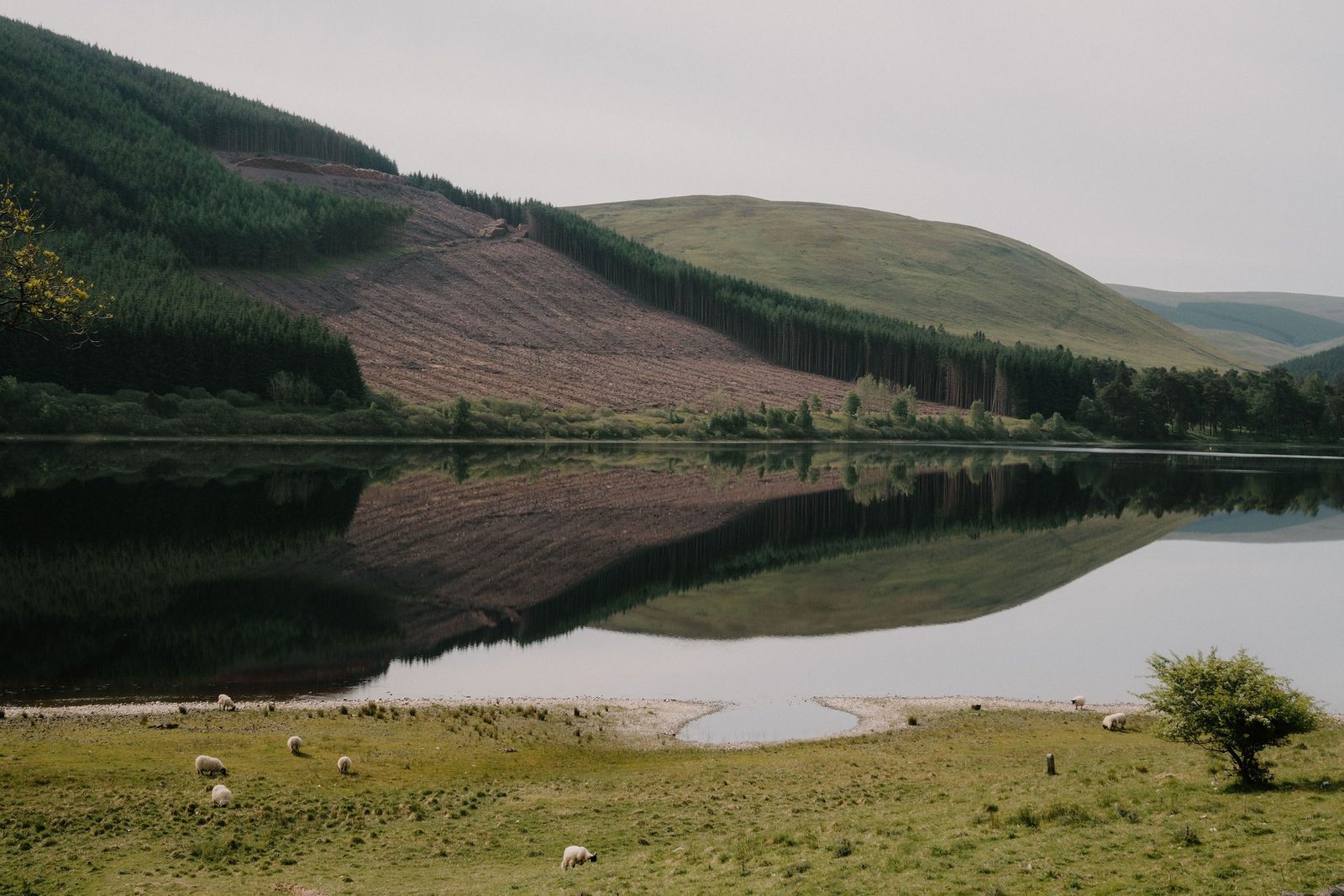 The Scottish Borders are easily explored using the Borders Explore Pass, which gives you access to train travel into the region from Edinburgh and access to bus routes. The Borders Historic Route is popular with drivers, covering 89 miles of the region, as well as dedicated paths for mountain biking and cycling.

Getting to The Borders

The region is reached within two hours drive from Edinburgh and Newcastle, both of which have the closest major airports. If you’re travelling by train, the East Coast main line operates from London up to Edinburgh with stops in the region between, as well as services on the Borders Railway from Edinburgh to ten Borders towns. If you’re driving from England, follow the M6 motorway north before changing to the M74 at the Scottish Borders for the direct route to Glasgow. From Southern Scotland, use the same M74 motorway and from Northern Scotland, use the M9 and M80 roads.

Thanks to its closeness to the capital, the Borders specialises in small towns and villages with plenty of charm and character. With a variety of accommodation options available from countryside to coastline, the region has a lot of significant history to explore in places like Selkirk, Peebles, Melrose and Eyemouth.

The Borders offer a variety of homegrown delicacies to cutting-edge contemporary cuisine from coast to rural countryside. Alongside hometown glories like Selkirk Bannock and Hawick Balls is a great tradition for high-quality seafood, meat and poultry, as well as more than 100 artisanal producers of everything from ice cream to wine to cheese.

The Borders offer a variety of homegrown delicacies to cutting-edge contemporary cuisine from coast to rural countryside. Alongside hometown glories like Selkirk Bannock and Hawick Balls is a great tradition for high-quality seafood, meat and poultry, as well as more than 100 artisanal producers of everything from ice cream to wine to cheese.