Arbroath Abbey and the Declaration of Arbroath

Arbroath Abbey and the Declaration of Arbroath

The red sandstone halls of Arbroath Abbey have been resolute witnesses to some of the mightiest figures of medieval Scotland, especially during its tenure as an administrative centre for Robert I of Scotland – better known as Robert the Bruce. In 1320, it became the location for the production of the Declaration of Arbroath, a defining moment of Robert’s reign and one of the most iconic written documents from the Middle Ages. 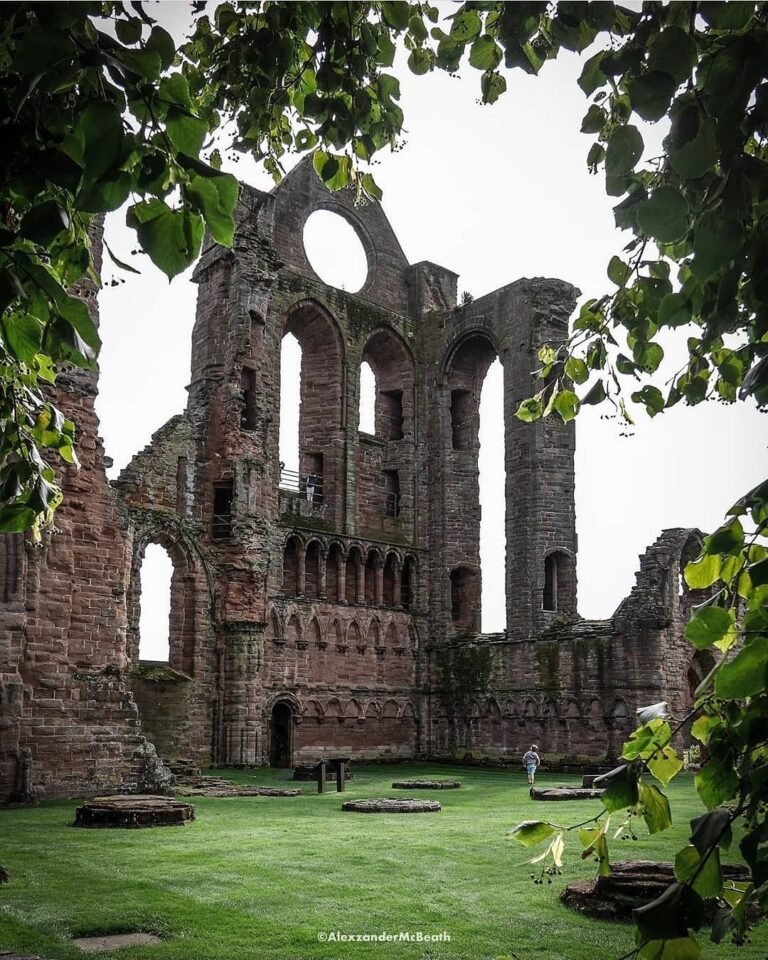 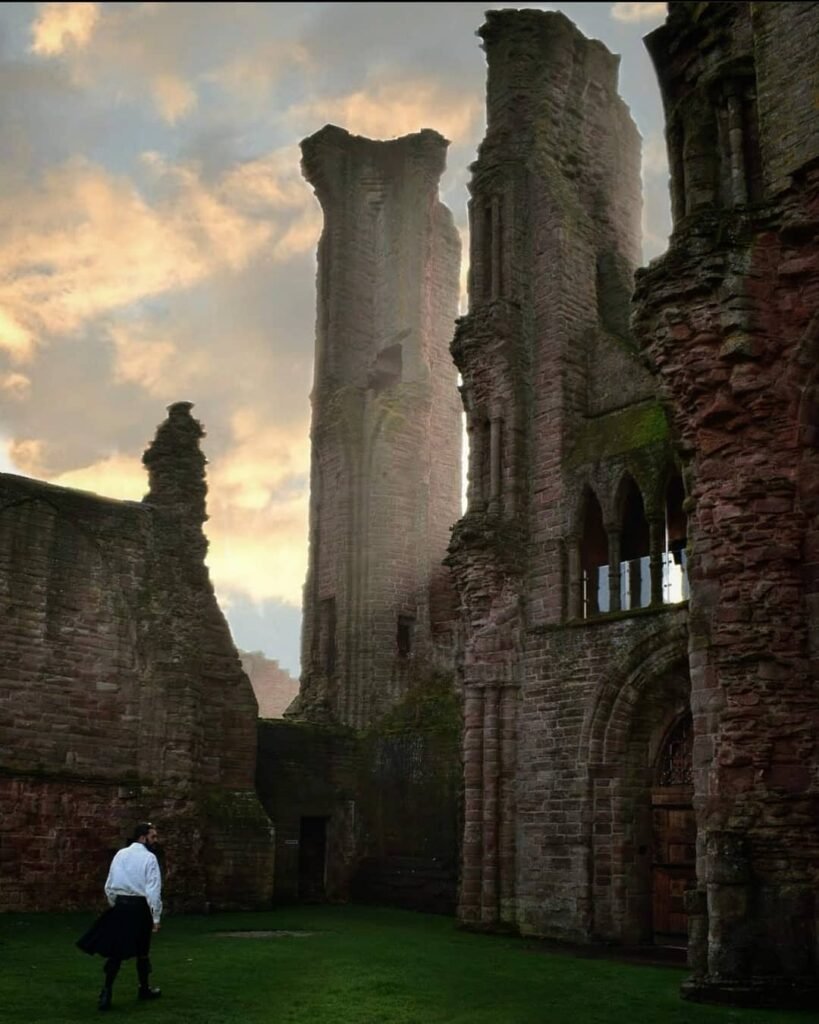 Arbroath Abbey was founded in 1178 by William the Lion, in dedication to the martyred saint Thomas Becket, who William had met at the English court before his murder. The abbey’s most important role was during the reign of Robert I. Bernard de Linton, Abbot of Arbroath, was Chancellor for Robert and thus significantly involved in all important matters of government. Bernard’s greatest accomplishment during this time was the production and signing of the Declaration of Arbroath, one of three documents to Pope John XXII which justified the argument for Scotland’s status as a kingdom independent from that of England. The other two documents – lost to the passage of time – were letters from Robert I and the Scottish Church, with the surviving document from the nobility of Scotland. Eight earls and forty barons sealed the document in an impressive display of unity and in what is seen by many as one of the first examples of national identity.

The declaration’s most famous line is: “For, as long as but a hundred of us remain alive, never will we on any conditions be brought under English rule. It is in truth not for glory, nor riches, nor honours that we are fighting, but for freedom – for that alone, which no honest man gives up but with life itself”. As well as this iconic statement, the declaration also suggested that the King of Scots could only reign with the consent of the people of Scotland – an unusual concept for a feudal society.

However, the declaration had motives beyond the push for Scotland’s sovereignty from England after twenty-four years of warfare. The Pope had supported Edward II in the struggle between the two kingdoms when he had forbidden Scotland from continuing warfare with England. The Scots promptly ignored this papal demand and seized back the prosperous port of Berwick from English hands in 1318. In retaliation, Robert I and four of his bishops were placed under interdict by the Pope – excommunicated and thus condemned to damnation. The declaration and its accompanying letters were a diplomatic effort by Robert’s government to improve Scottish relations with the papacy.

While the declaration is often celebrated as a written symbol of national identity and unity from Robert’s nobility, the reality was far bleaker in Scotland. Robert had been facing considerable discontent from his nobility since 1318. The situation had escalated to the extreme by 1320 when a plot to assassinate Robert and replace him with a Comyn-Balliol adherent was exposed. At the so-called ‘Black Parliament’ in August 1320, Robert’s conspirators were tried and given judgement that ranged from harsh imprisonment to brutal execution. This even included Robert’s own nephew, David Brechin, who was dragged through the streets of Perth, hung, and beheaded for being aware of the plot and failing to warn his king. The political situation in Scotland in 1320 certainly does not display the unity that the Declaration of Arbroath represented, leading many to question the authenticity of the named earls and barons who supposedly supported the declaration.

Regardless of the mysteries and harsh reality behind the declaration, it remains an important document and an incredible insight into the world of medieval diplomacy and government. Arbroath Abbey retains its grandeur and might through its wonderfully intricate structure, and through its immortal legacy with the Declaration of Arbroath. 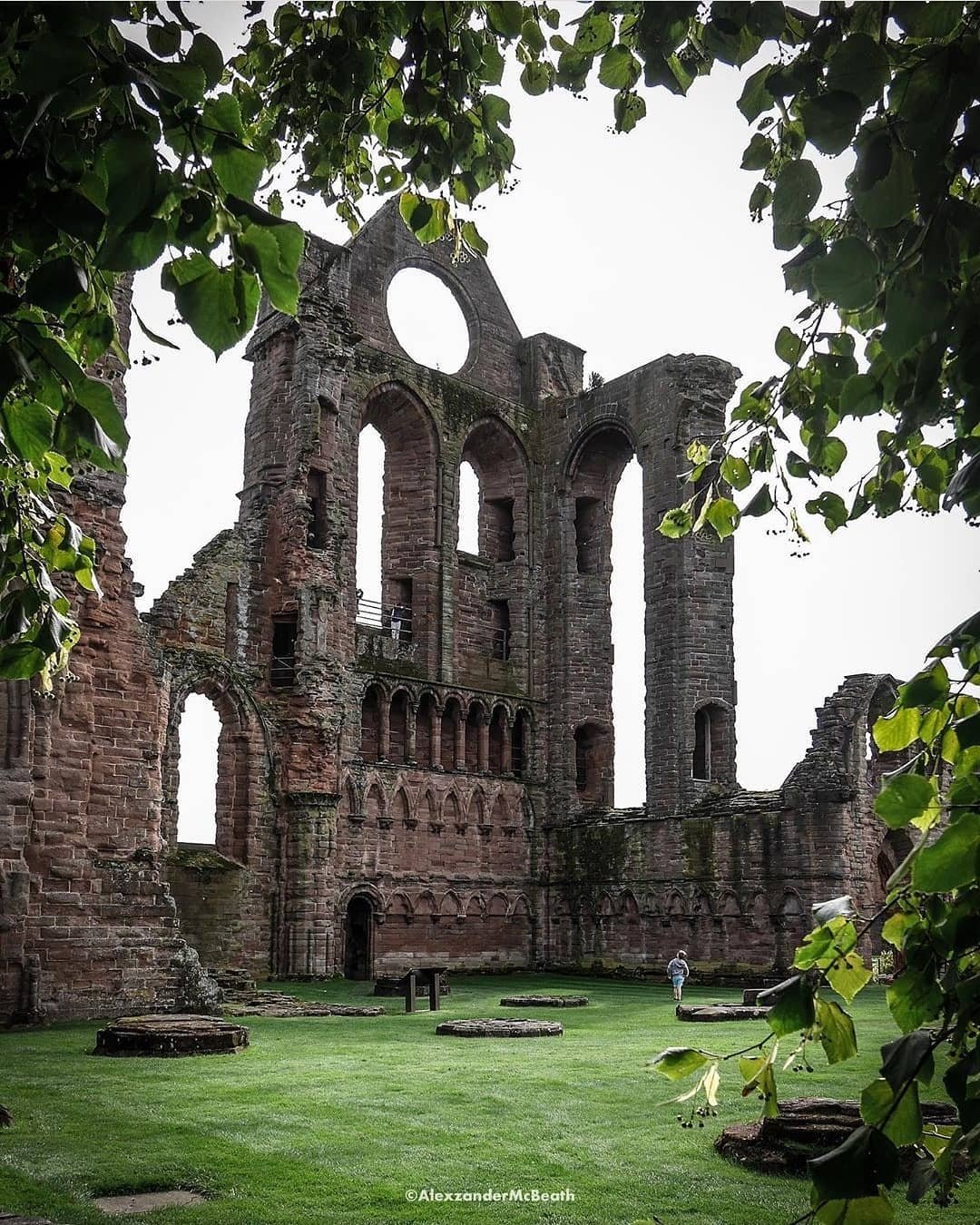