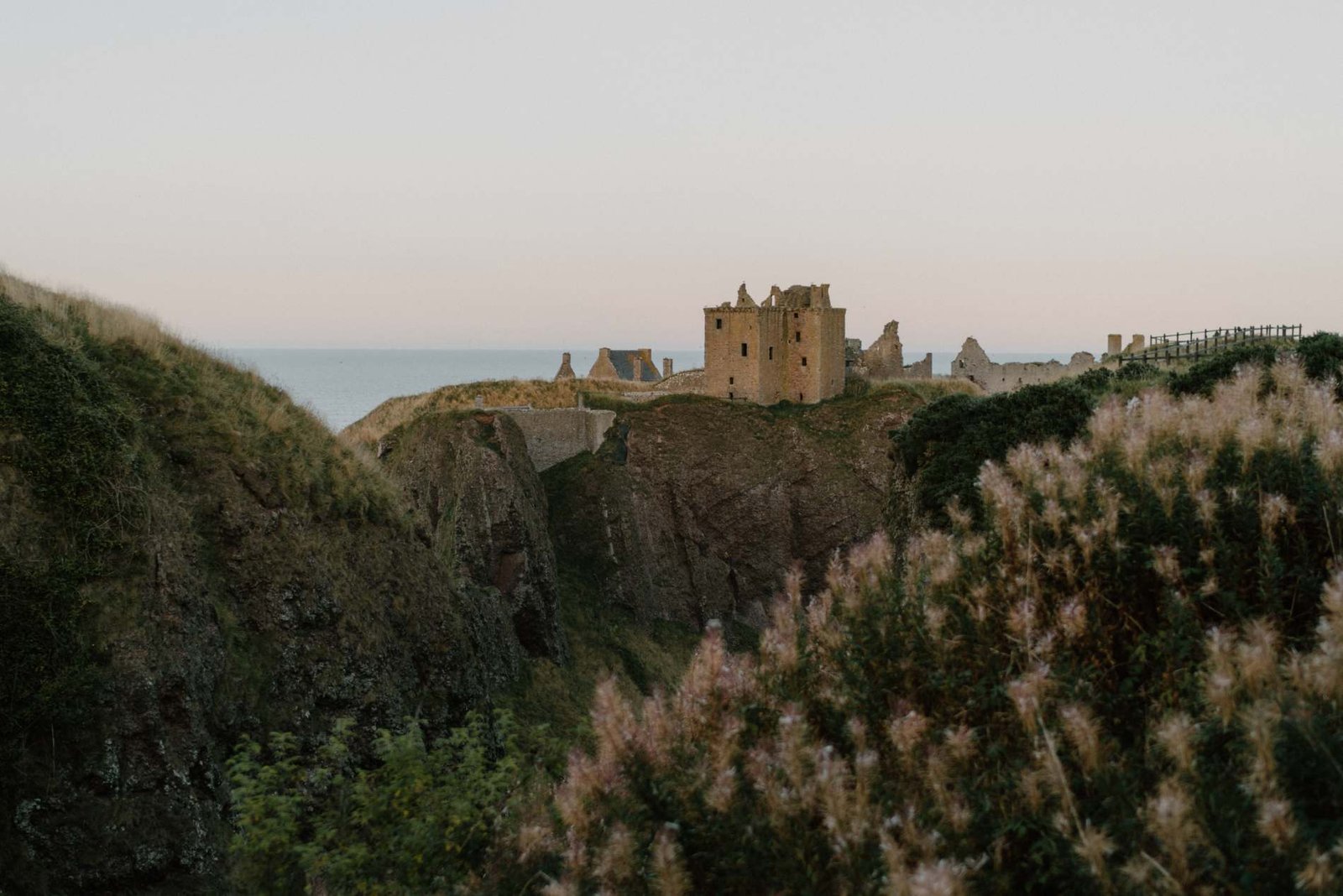 Open and spacious, this is the ideal place to unwind and relax.

The Aberdeenshire map is a busy one, dotted with craggy castles, coastal villages, hulking hills, and a whole host of places worthy of your time.

First, the city. When attention turns to urban Scotland, Glasgow and Edinburgh tend to swagger forwards into the spotlight, but that reckons without the magnetism of Aberdeen. The Granite City, so nicknamed for the glistening, locally quarried stone that defines much of its grandest architecture, is the country’s third largest city and a place very much of its own making. It remains one of the wealthier spots in the UK (it was once dubbed the oil capital of Europe), and historically owes as much to offshore bounty as it does to granite – although there’s far more to the city than its strategic North Sea location.

Today’s Aberdeen is a place of street art festivals, on-trend restaurants and high-class museums, with a glut of impressive buildings and the not inconsiderable presence of a vast and often stunning coastline on its doorstep. And so to the wild and timeless charms of the surrounding region. Aberdeenshire is full of fine, fertile countryside, bordered by the aforementioned scenic shoreline on one side and the rampant contours of the Cairngorms on the other. The presence within its borders of Royal Deeside, meanwhile – the river-threaded, forest-swathed region that so captivated Queen Victoria – adds another alluring flavour.

The Aberdeenshire map is a busy one, dotted with craggy castles, coastal villages, hulking hills, and a whole host of places worthy of your time. Whether you’re here on an outdoor mission, a city break, a family holiday or a cultural getaway, you’ll find somewhere that has one boot planted in the traditions of the past and the other fixed firmly in the present. 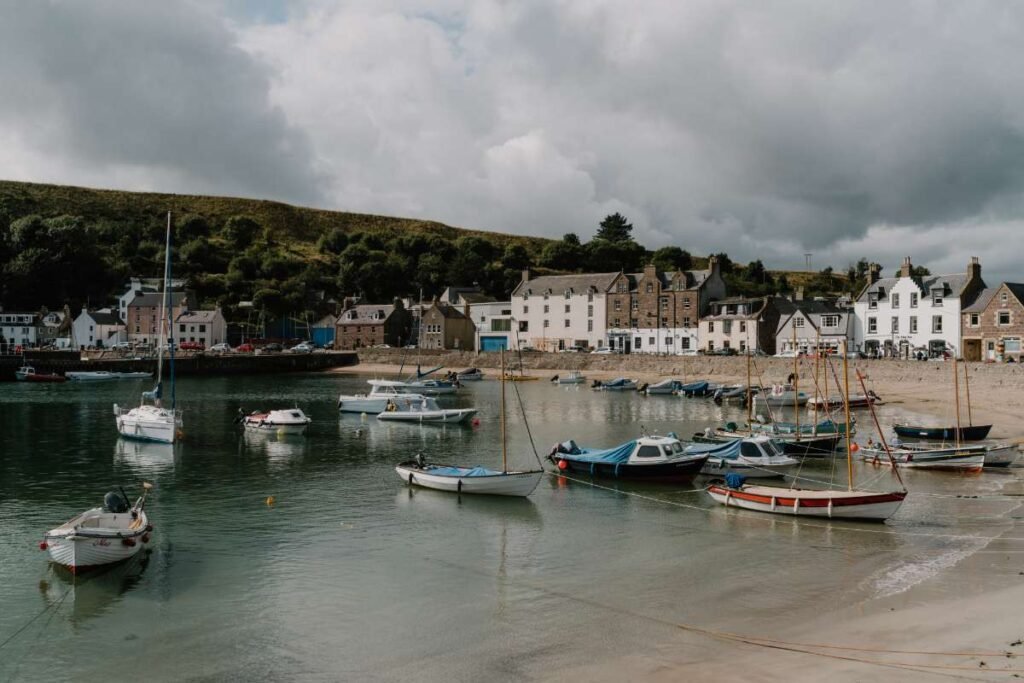 There is so much to do here – 33 castles to seek out and admire, five whisky distilleries to enjoy, over 50 golf courses to choose from and five ski resorts to test your ski and snow-boarding skills. If you like the hustle and bustle of a city then you can base yourself in Aberdeen itself. Other areas we would recommend are Ballater, Banchory or Breamar in Royal Deeside, Stonehaven, Huntly, Inverurie and Elgin. If it’s Skiing you’re after then Glenshee near Ballater is the place to be. Aberdeenshire is also the eastern gateway to the Cairngorms. If you plan to spend Hogmanay in Scotland then Stonehaven’s famous Hogmanay celebrations is well worth experiencing.

The History of Aberdeenshire

Far-flung? Not a bit of it. Until some 8,500 years ago, northeast Scotland was still connected to continental Europe by way of Doggerland, a land bridge stretching across what is now the North Sea. Evidence of early hunter-gatherers still remains, and by the time of the Bronze Age – with water levels long since having risen – settlers were leaving behind cairns and stone circles. Later, the Picts and the Romans were both present here, as were Celtic monasteries. The region witnessed clan warfare in the Middle Ages, and then later played a part in the Wars of Independence. Castles appeared in numbers. It also saw its fair share of religious conflict after the Reformation, although by 1600 it had three universities in place, two of them in the burgeoning settlement of Aberdeen, which began life as two separate burghs – Old and New Aberdeen.

The city grew to become an important one, thriving on the back of the 19th-century fishing and shipbuilding industries, and using local granite to create a series of imposing municipal buildings, a legacy that still stands today. An 1848 visit by Queen Victoria to the riverside lands west of Aberdeen, meanwhile, saw the emergence of the name Royal Deeside. In later decades, Aberdeen’s North Sea location saw oil, gas and renewable energies become the city’s leading industries, bringing considerable prosperity in their wake, despite the market decline of recent years. 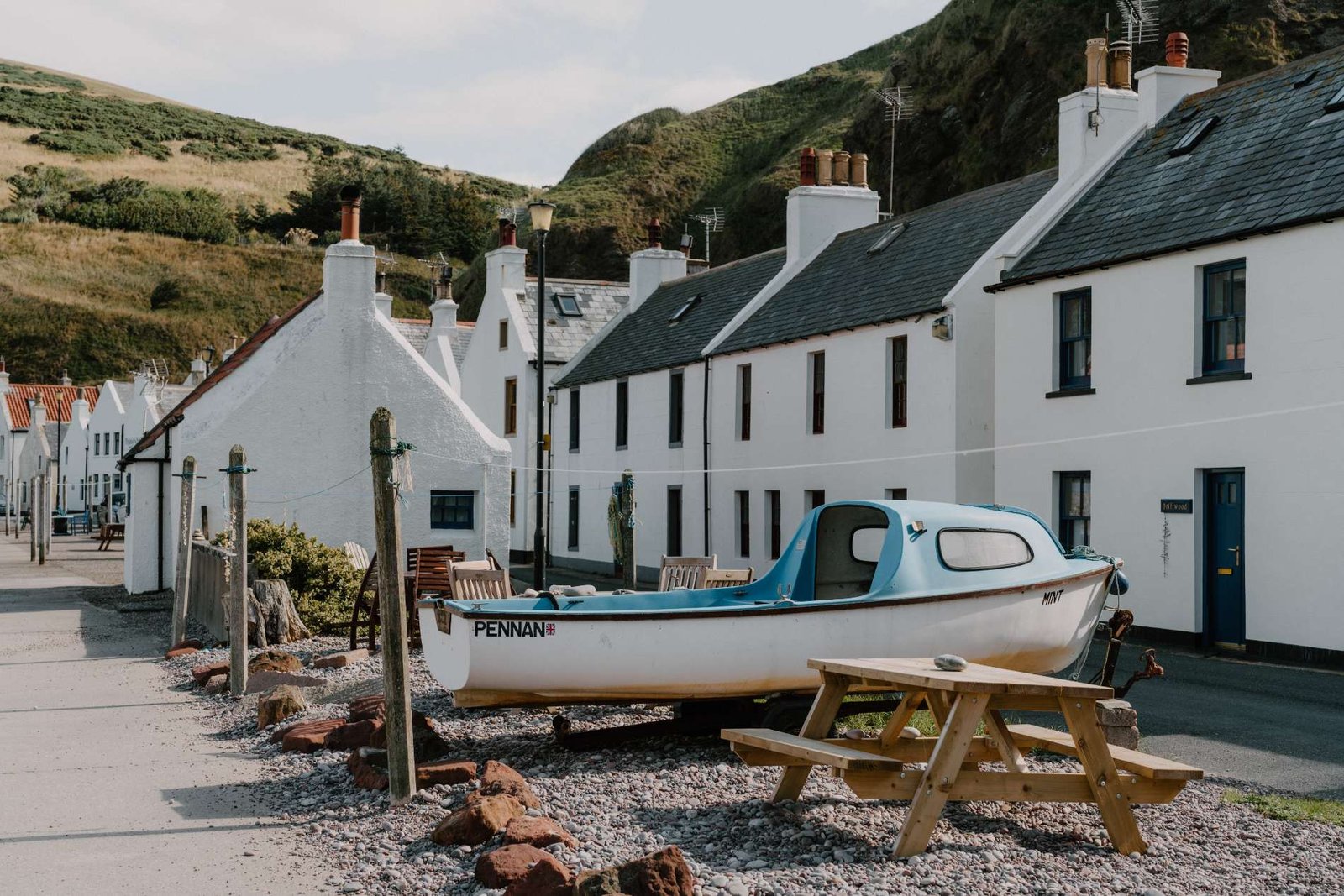 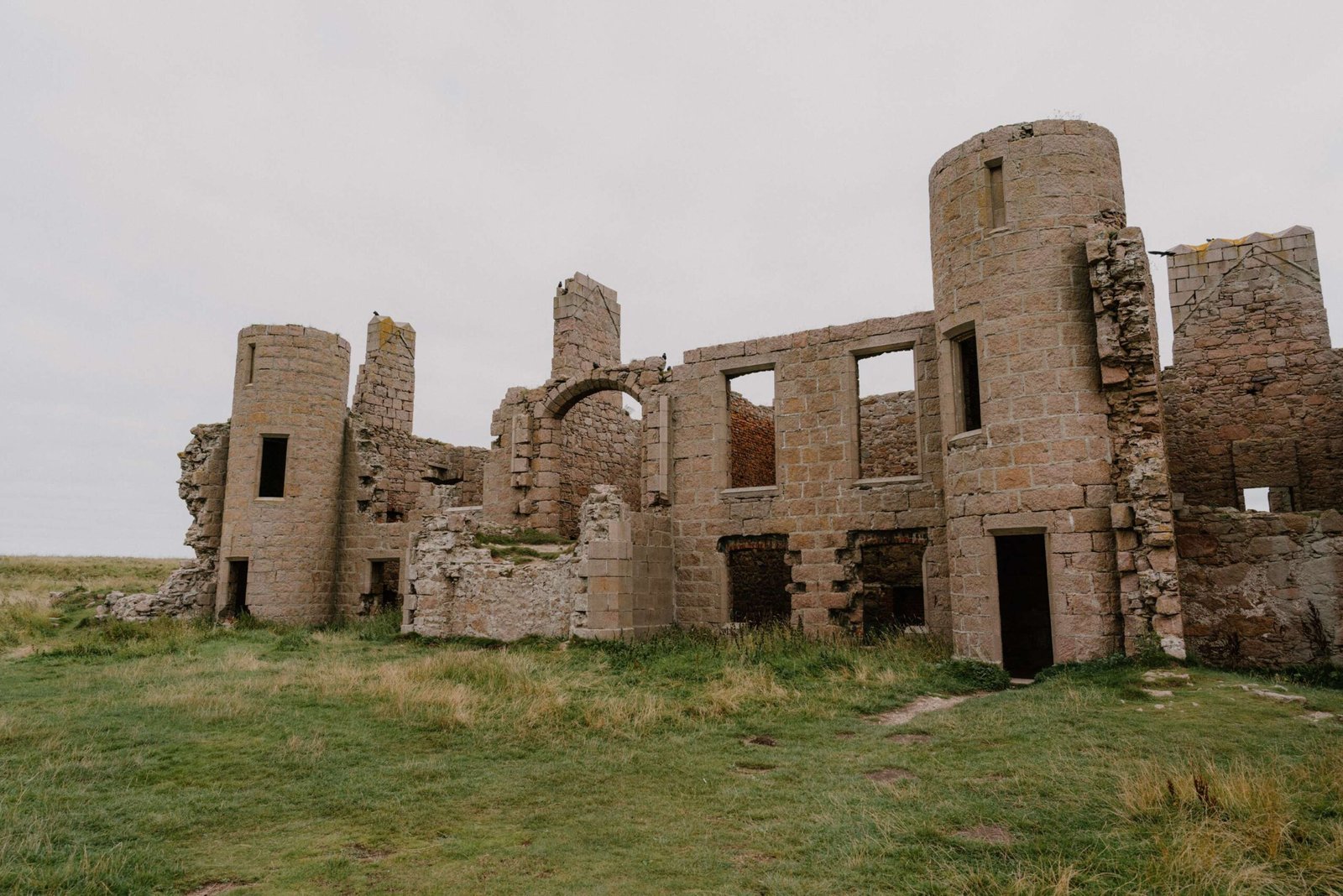 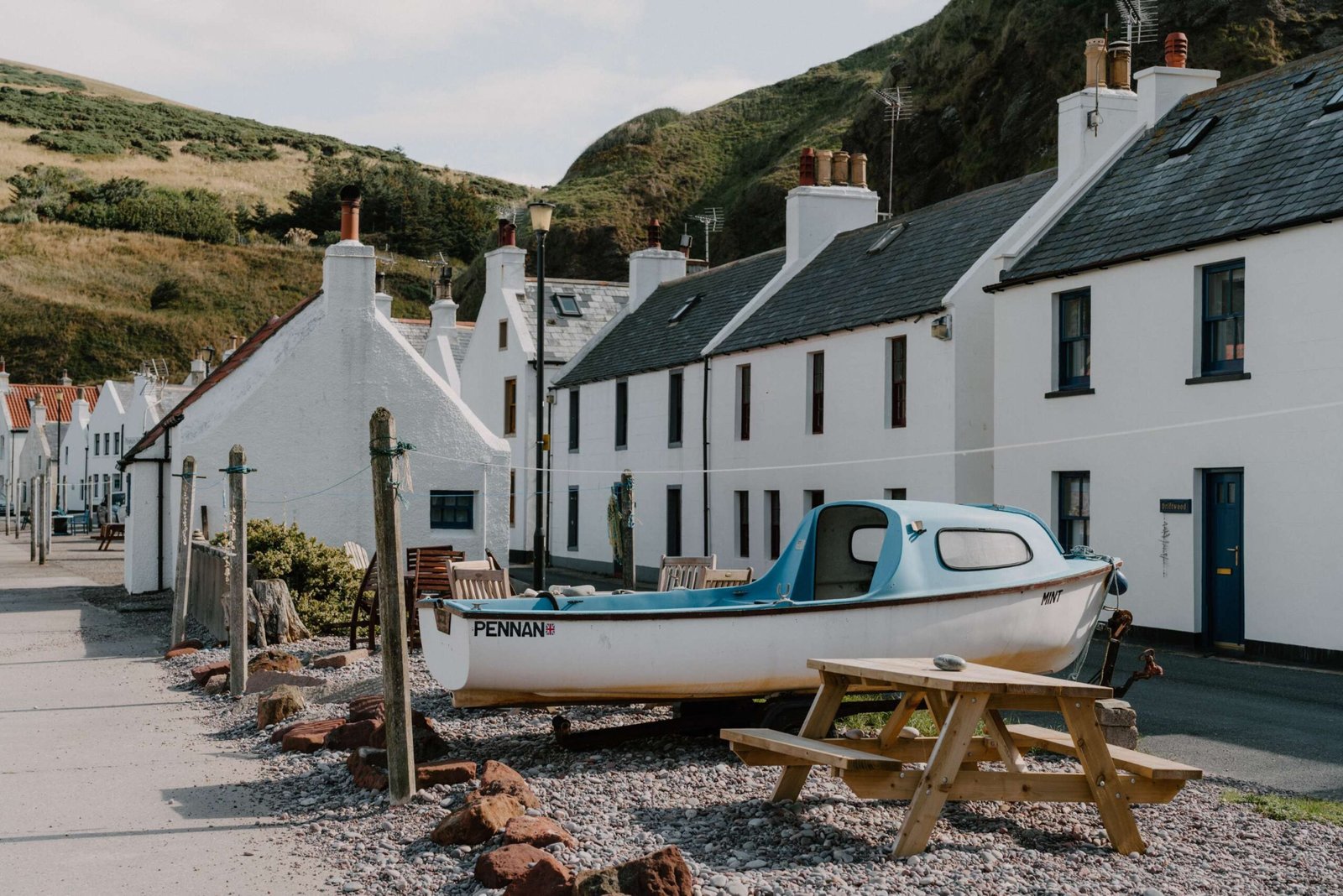 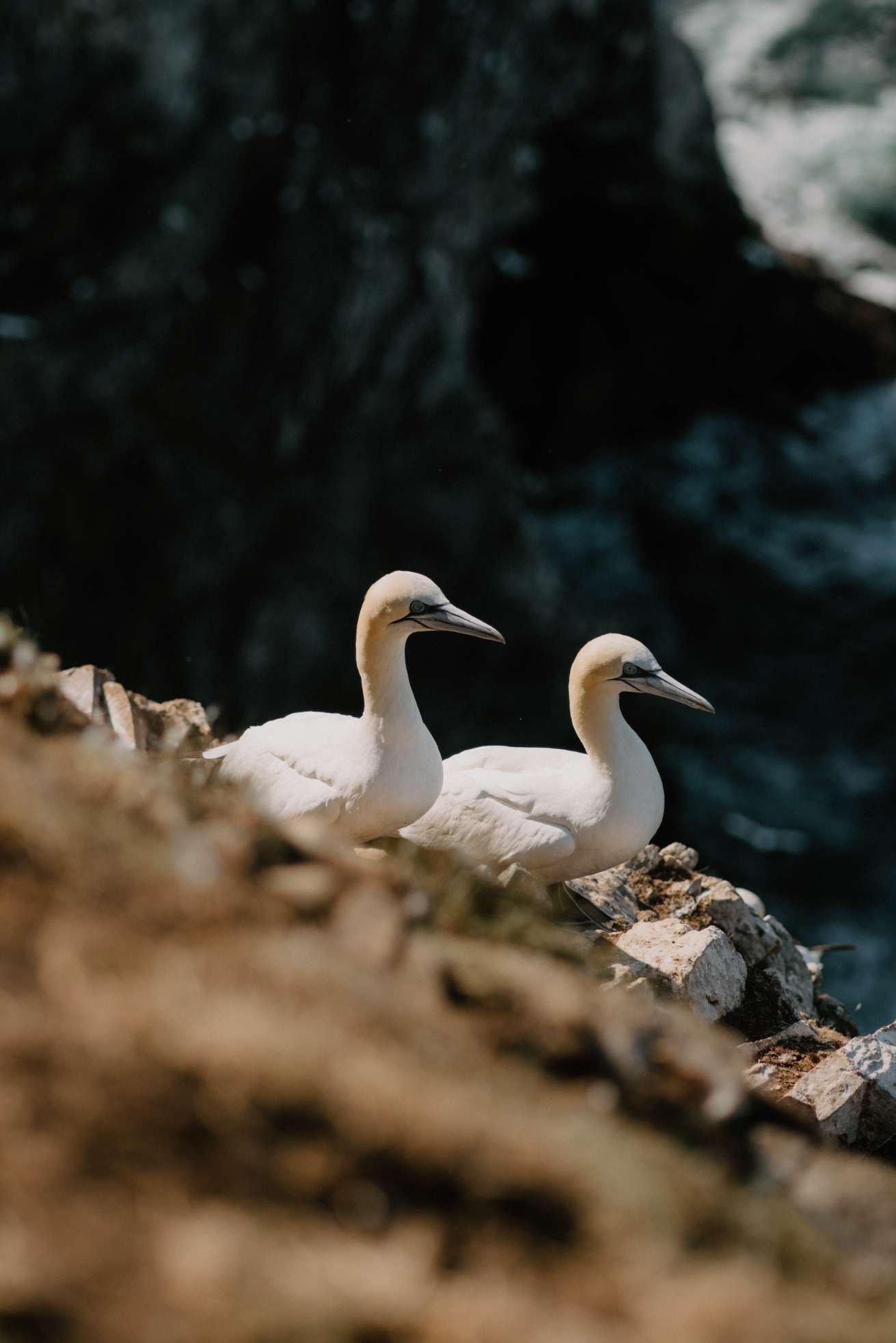 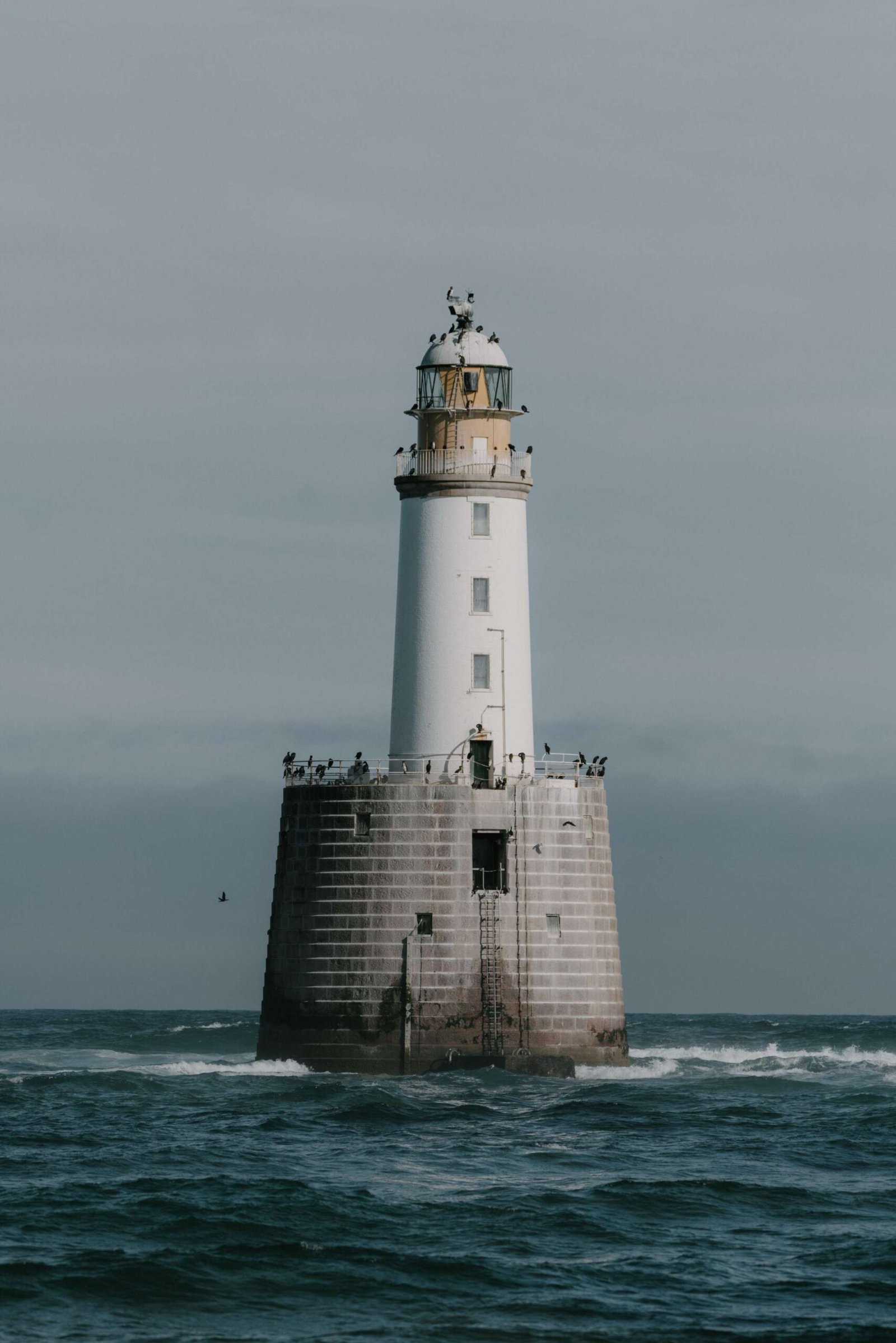 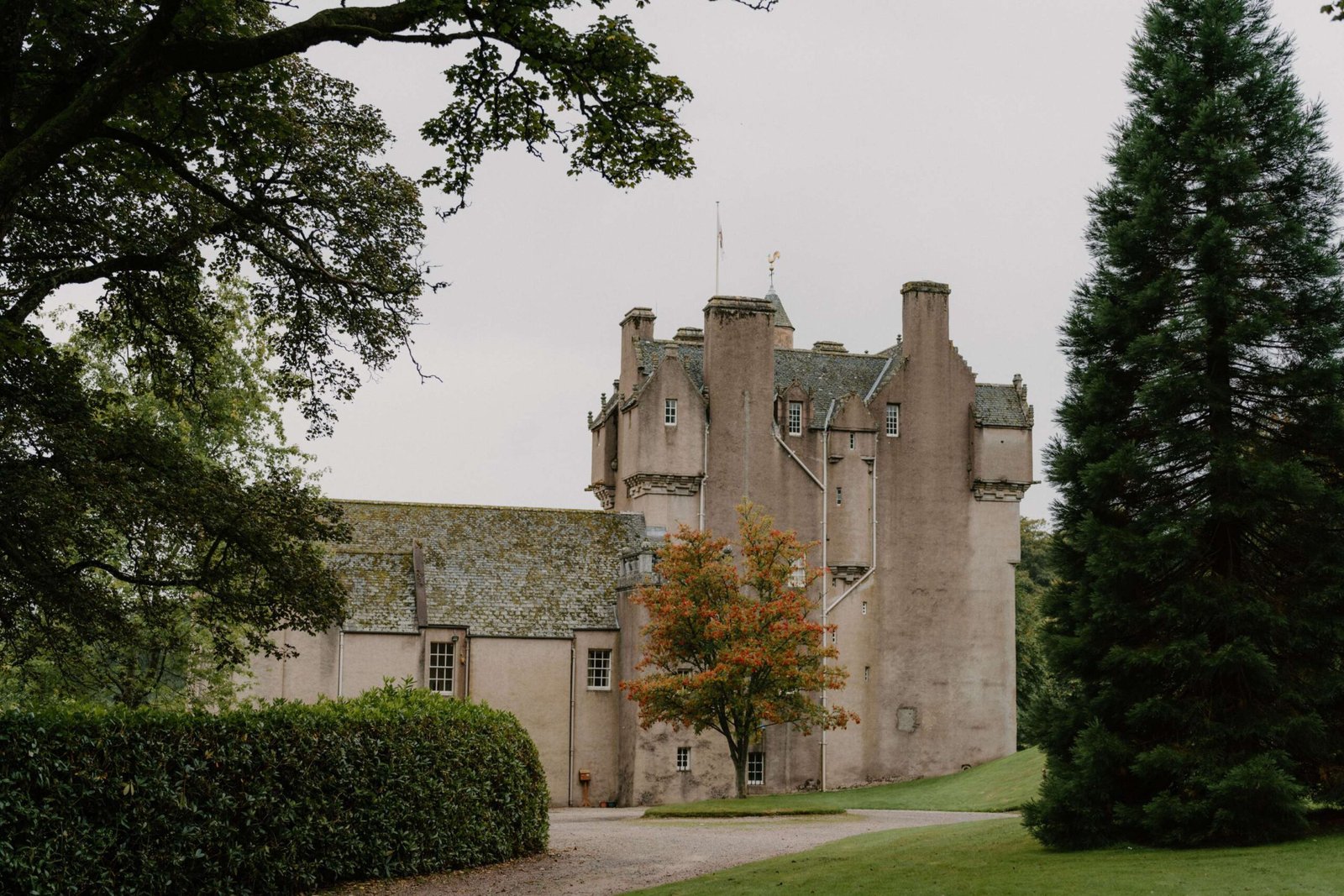 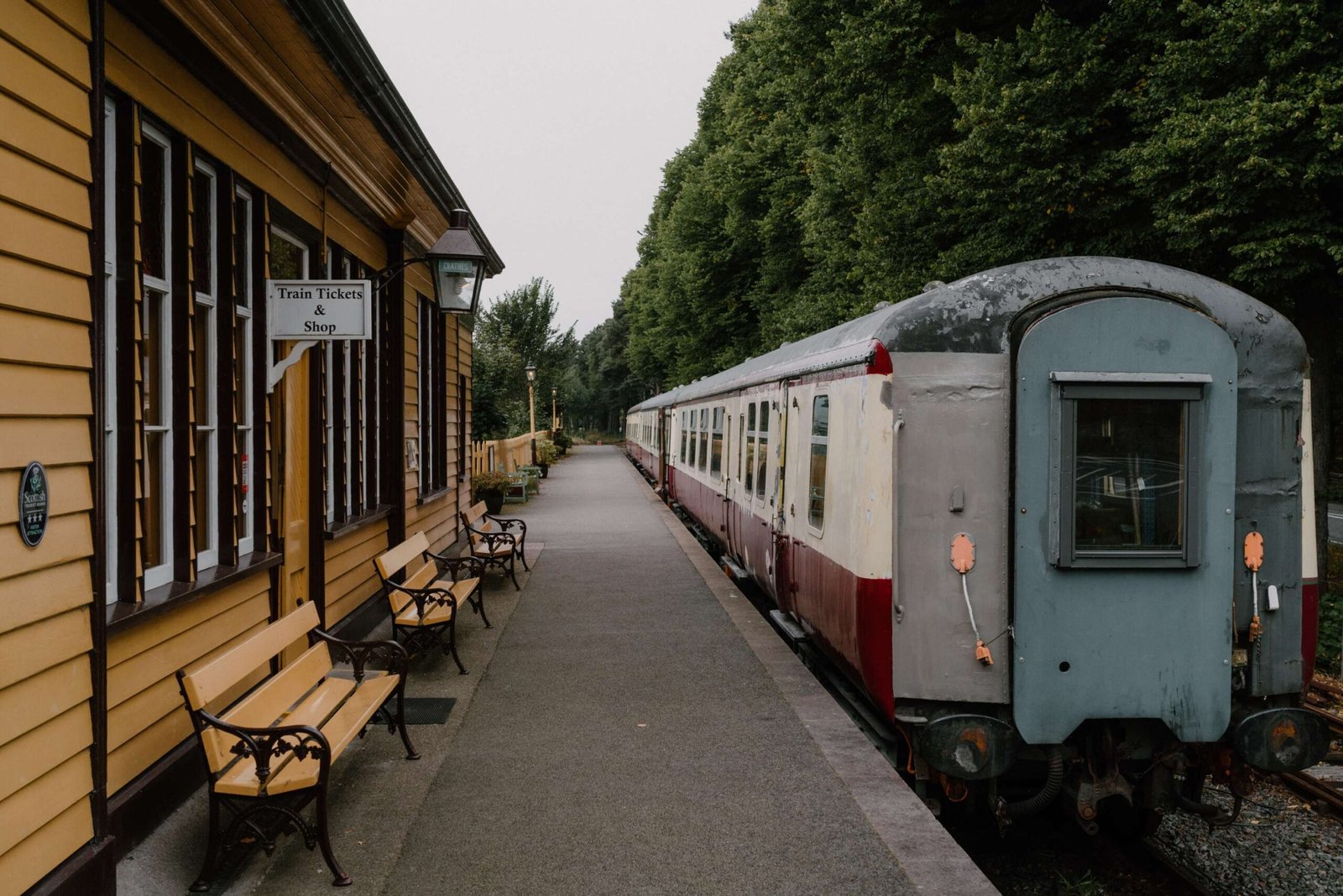 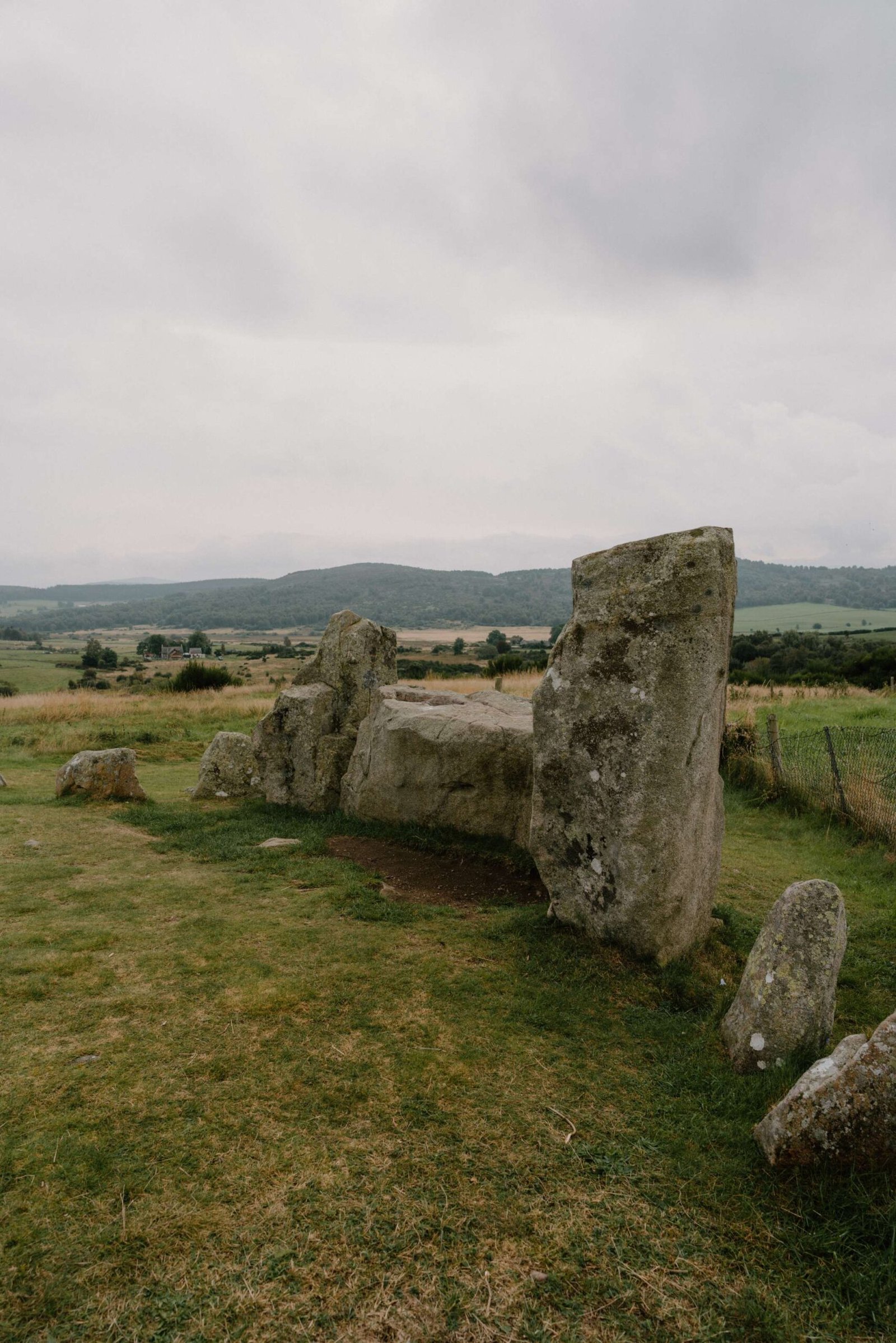 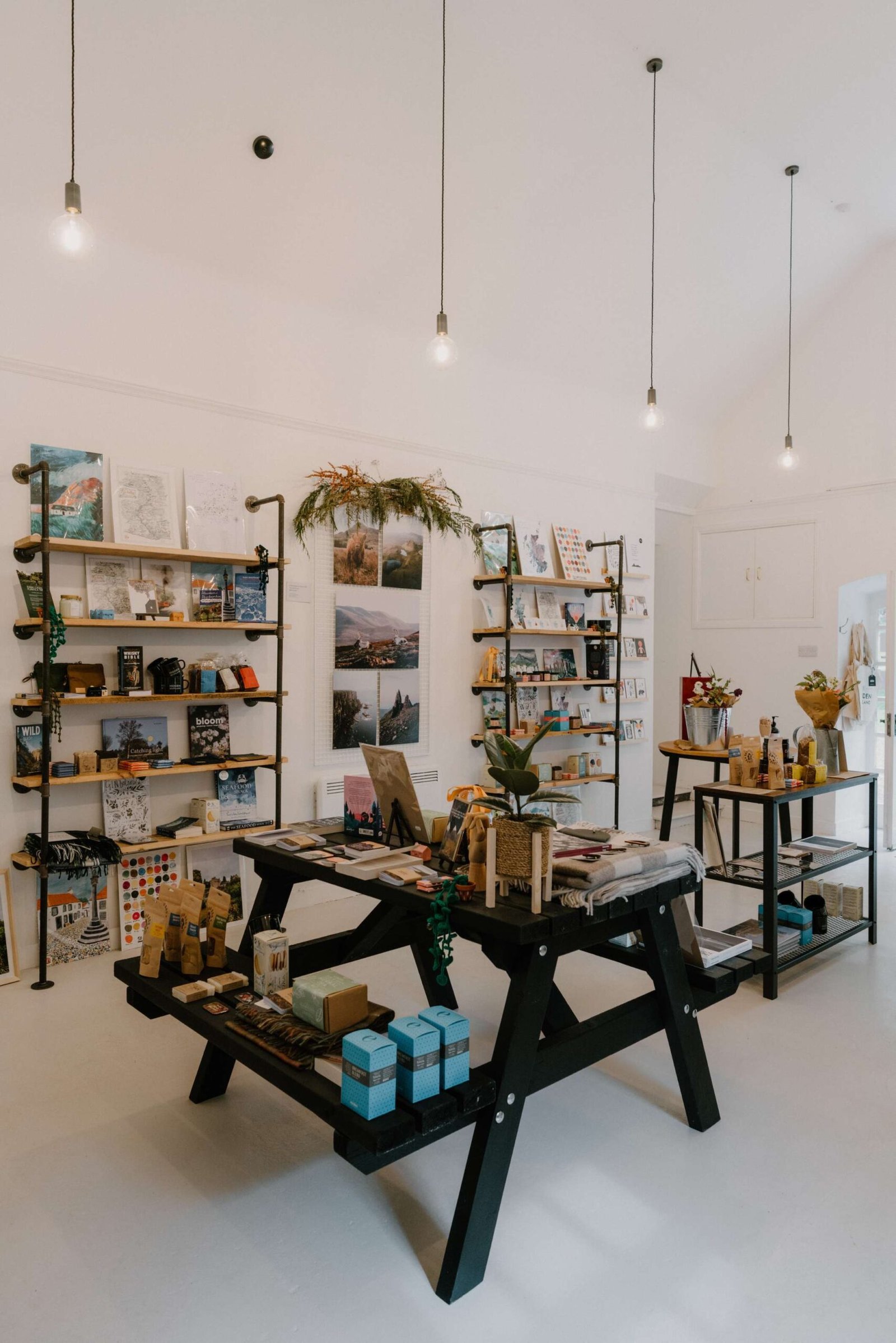 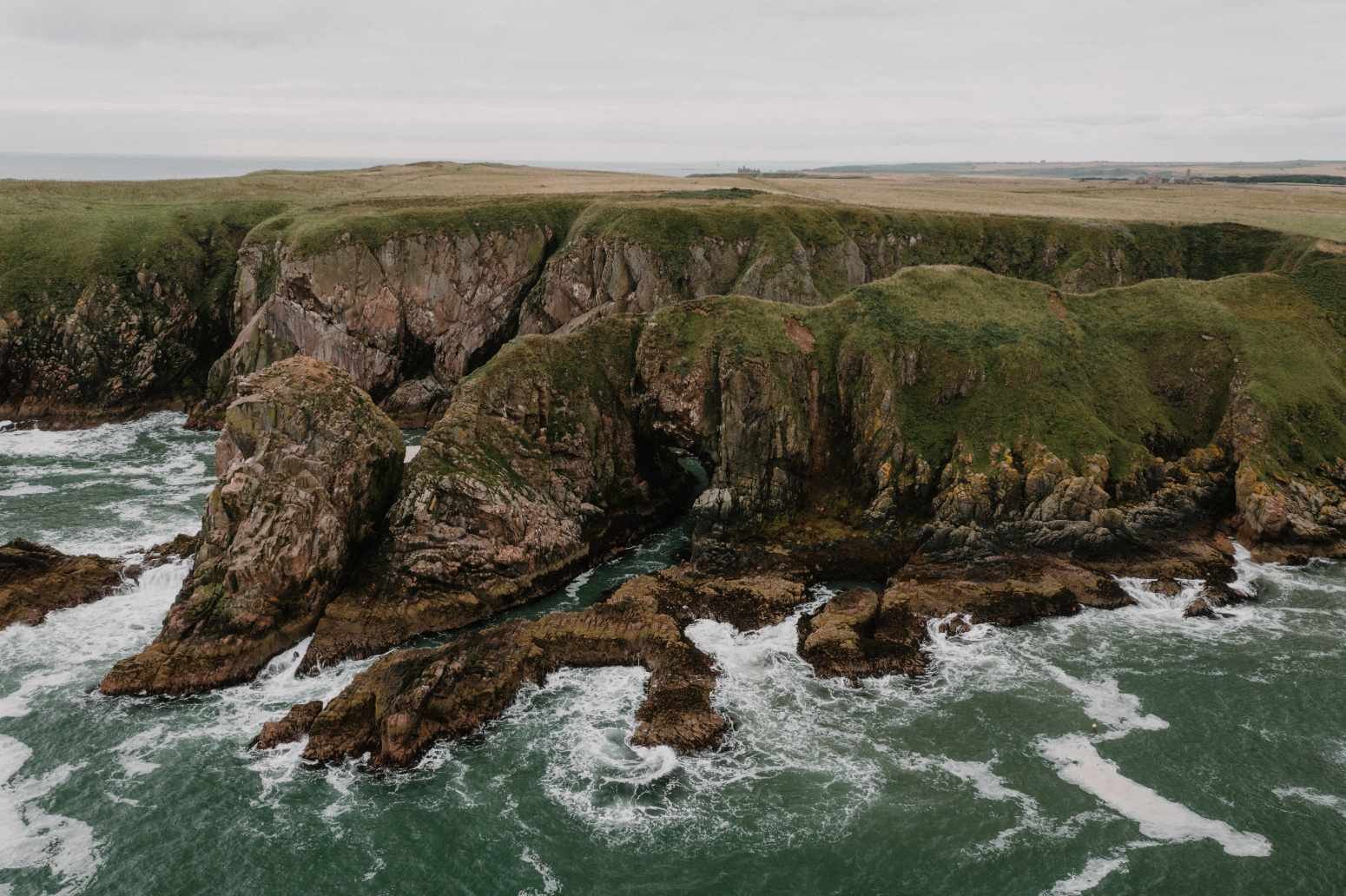 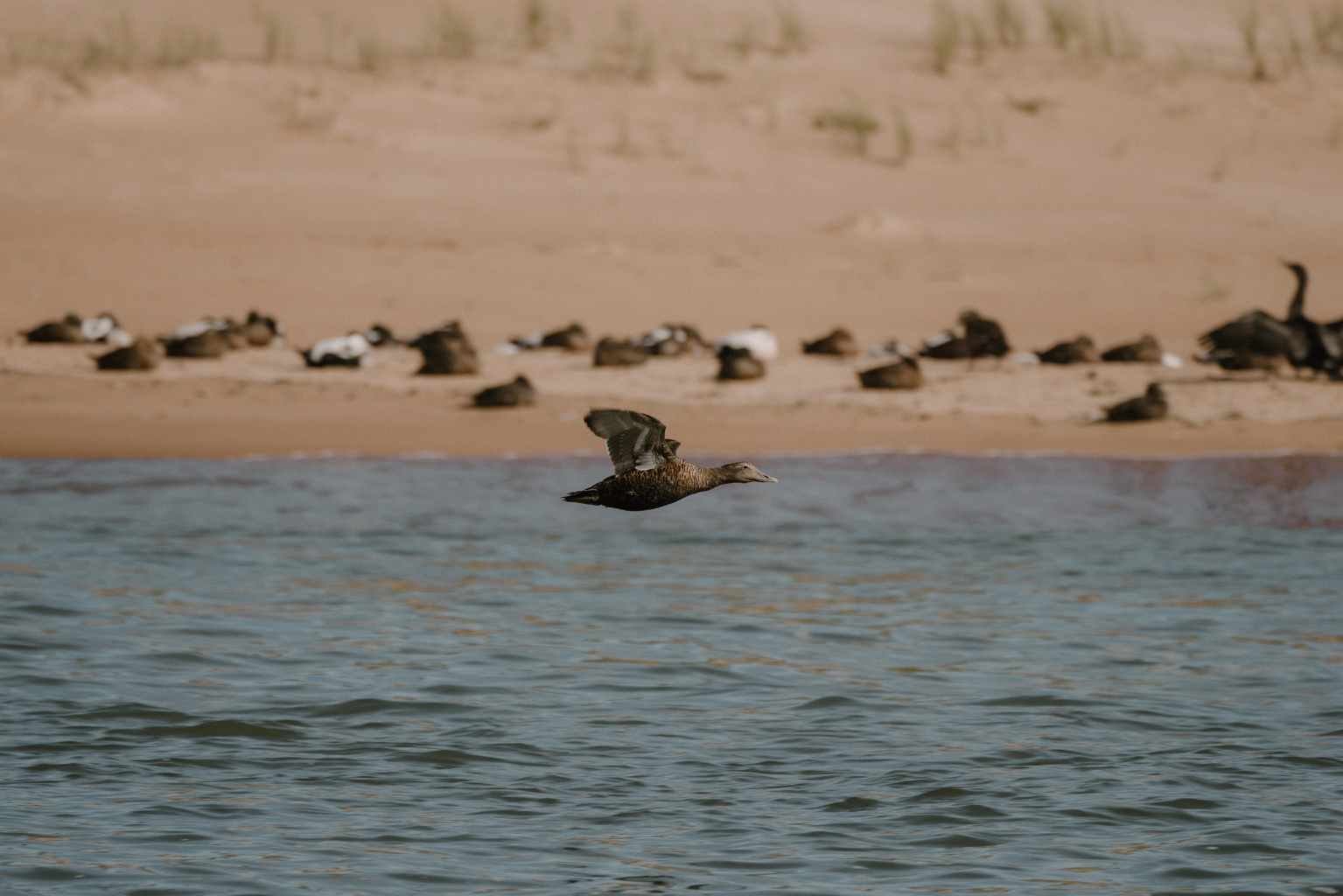 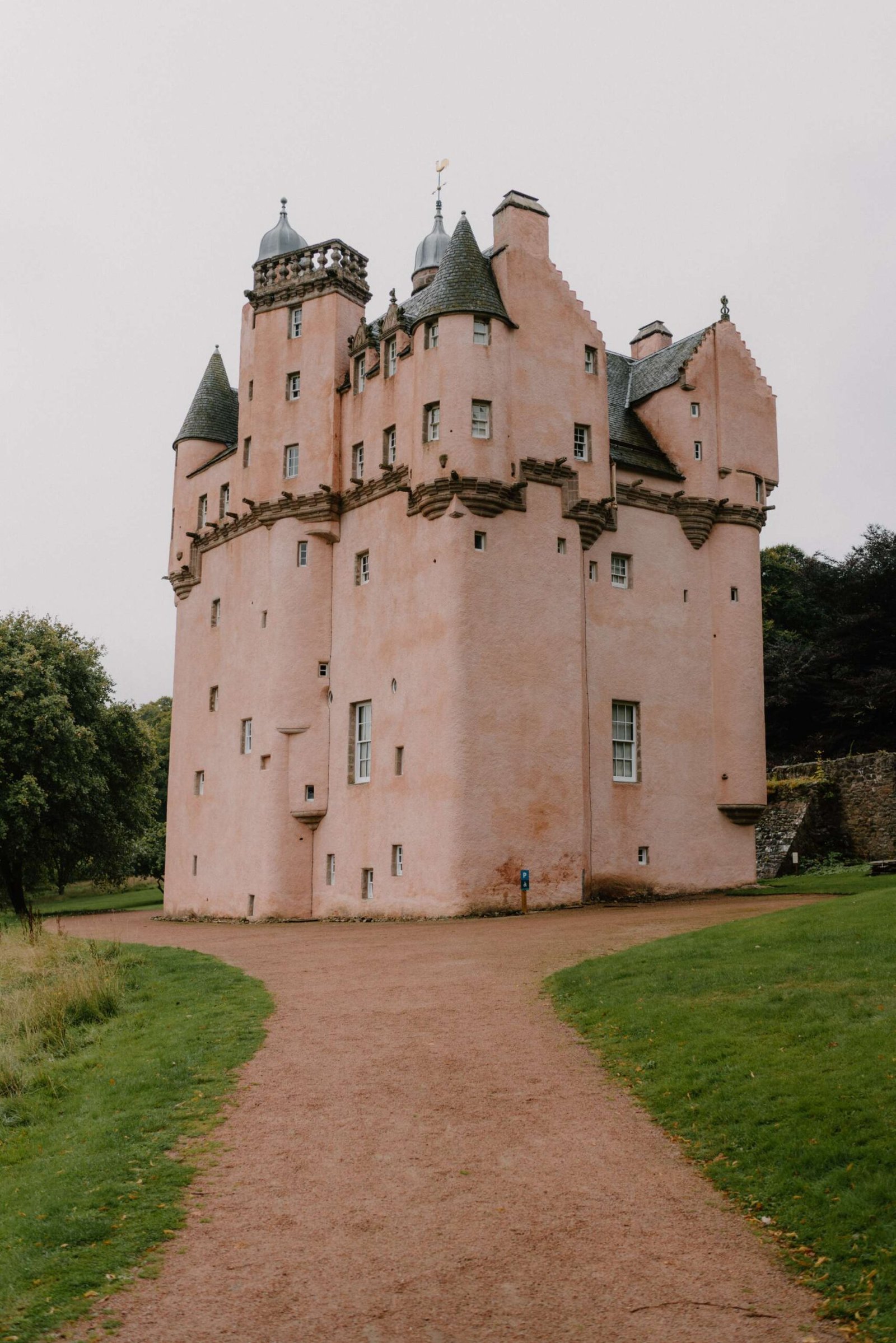 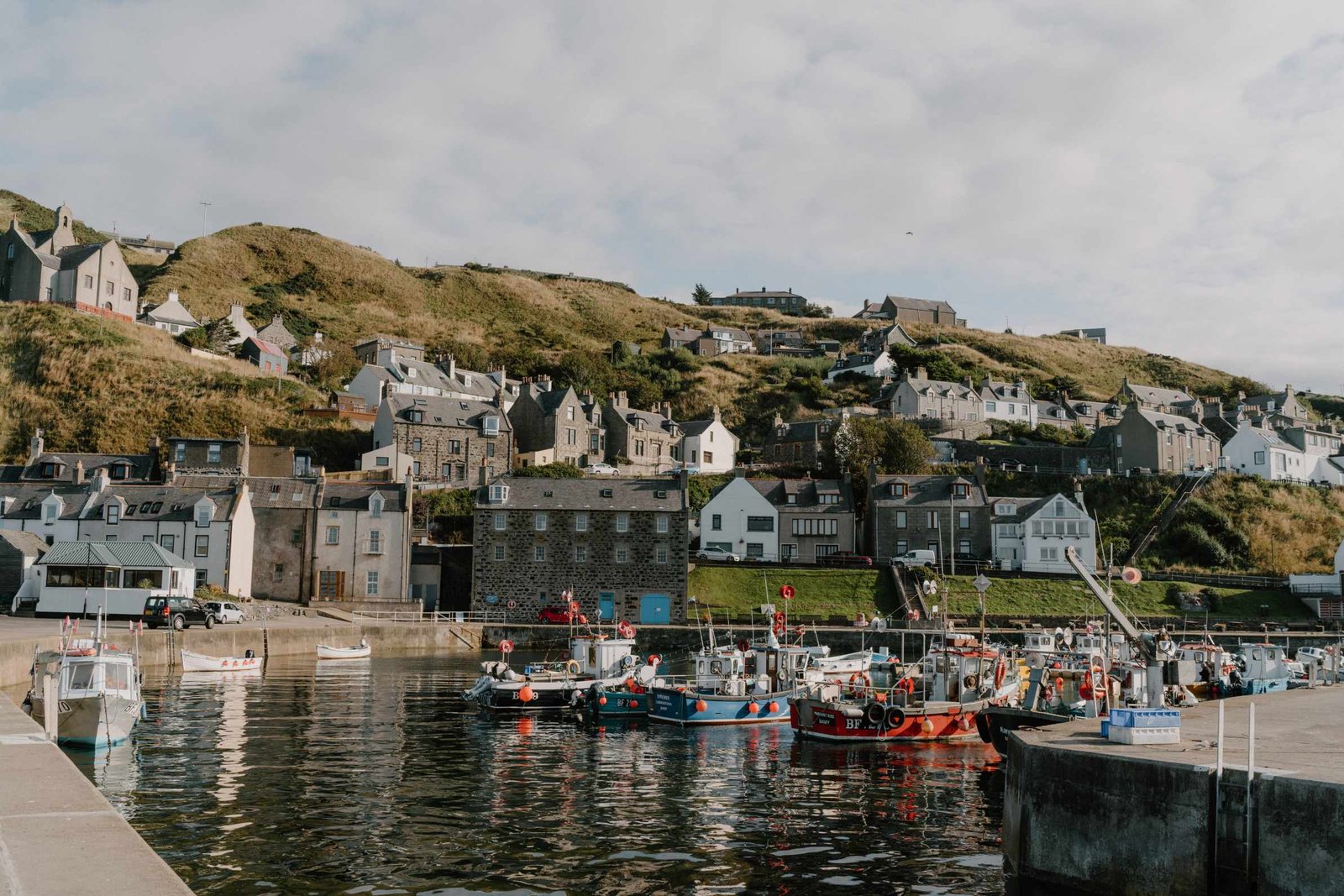 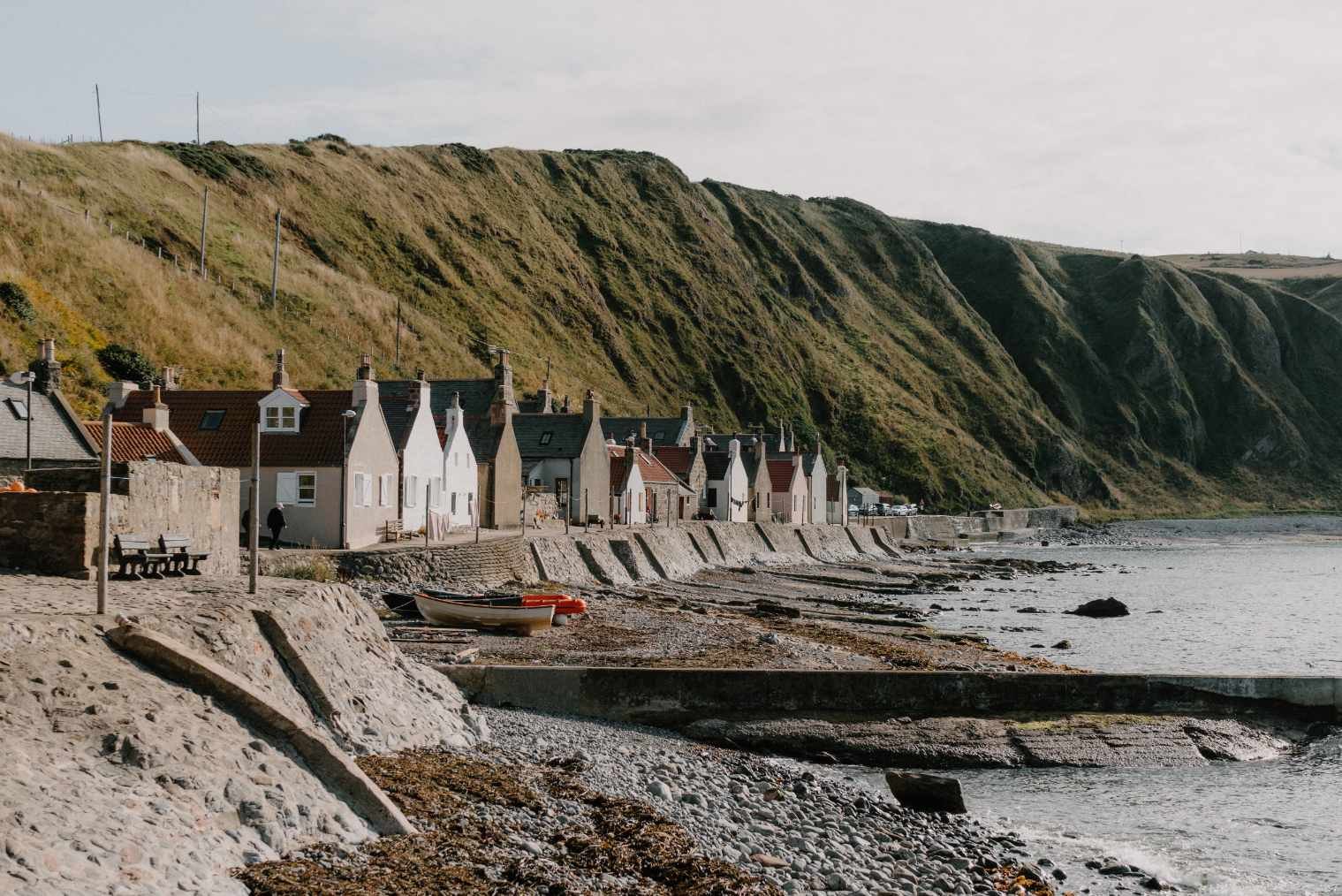 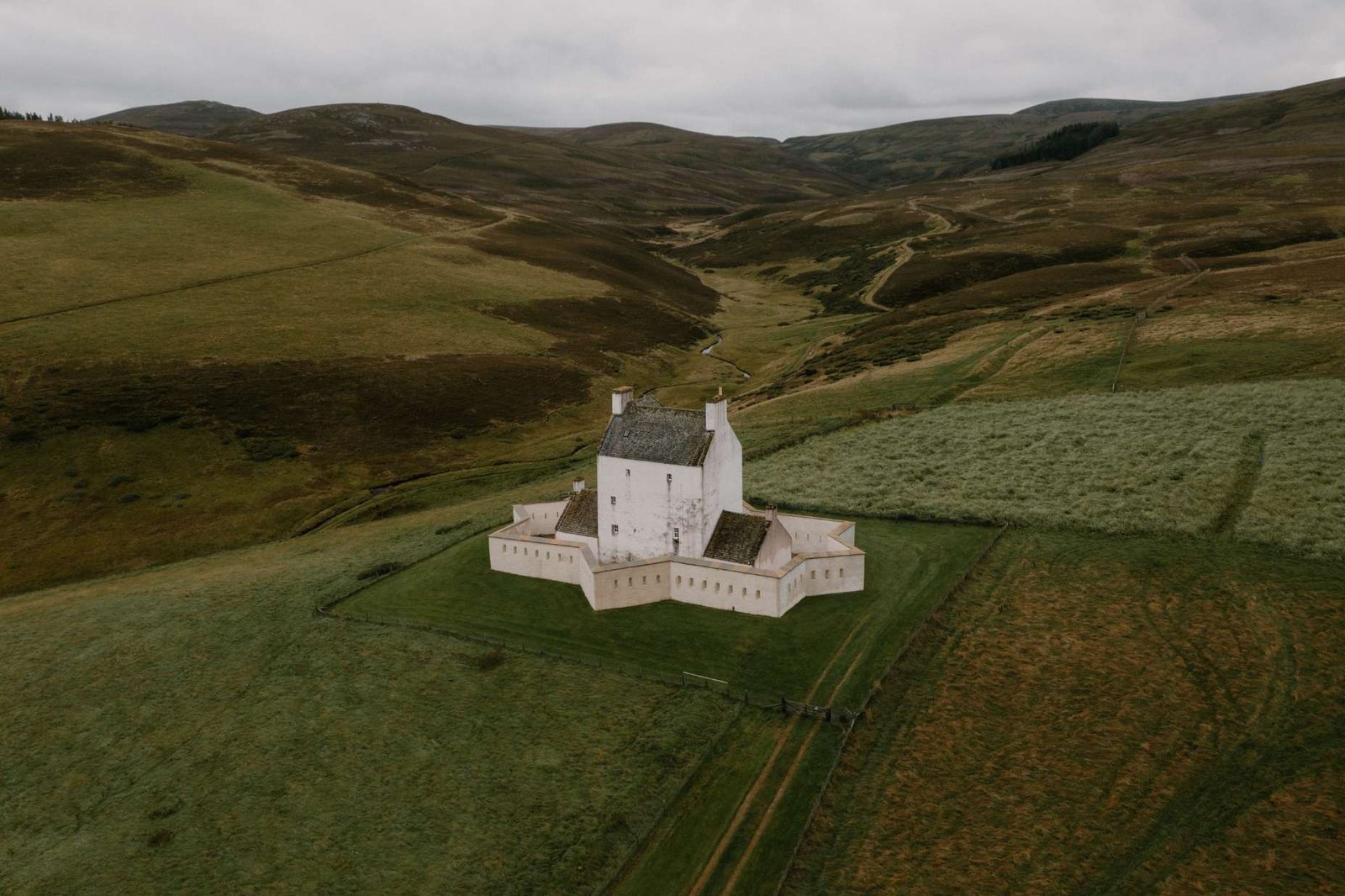 For public transport, Aberdeenshire is serviced by First Group Rail, with multiple small and major stations across the country. They also operate buses in Aberdeen, with Stagecoach Bluebird travelling outside of the city. Grasshopper passes are also available for hop-on, hop-off bus rides. There are also excellent roads for cycling, hiking and driving.

Just six miles from Aberdeen City is Aberdeen International Airport, taking direct flights from across the UK and Europe. Aberdeenshire is around 2.5hrs from Glasgow and Edinburgh by road, whilst journeys by rail run hourly from the same city or via the East Coast Main Line from Newcastle and York. From London, Aberdeenshire is reached by the Caledonian Sleeper.

Aberdeenshire is consistently one of the warmest places in Scotland and is best for sunshine from June to August. The autumn tends to bring less average rain than the rest of the UK, particularly in the month of September. If you can brave the cold, winter is perhaps the most spectacular time to visit, thanks to the amount of snow that falls in December and January.

Aberdeenshire is consistently one of the warmest places in Scotland and is best for sunshine from June to August. The autumn tends to bring less average rain than the rest of the UK, particularly in the month of September. If you can brave the cold, winter is perhaps the most spectacular time to visit, thanks to the amount of snow that falls in December and January.

From authentic Angus beef to craft ales and beers courtesy of locals Brewdog, Aberdeenshire has world-class cuisine at its fingertips. Thanks to more than 160 miles of coastline, sampling seafood here is a must – affectionately known as silver darlings – or sample the local whisky from one of the dozens of local distilleries. 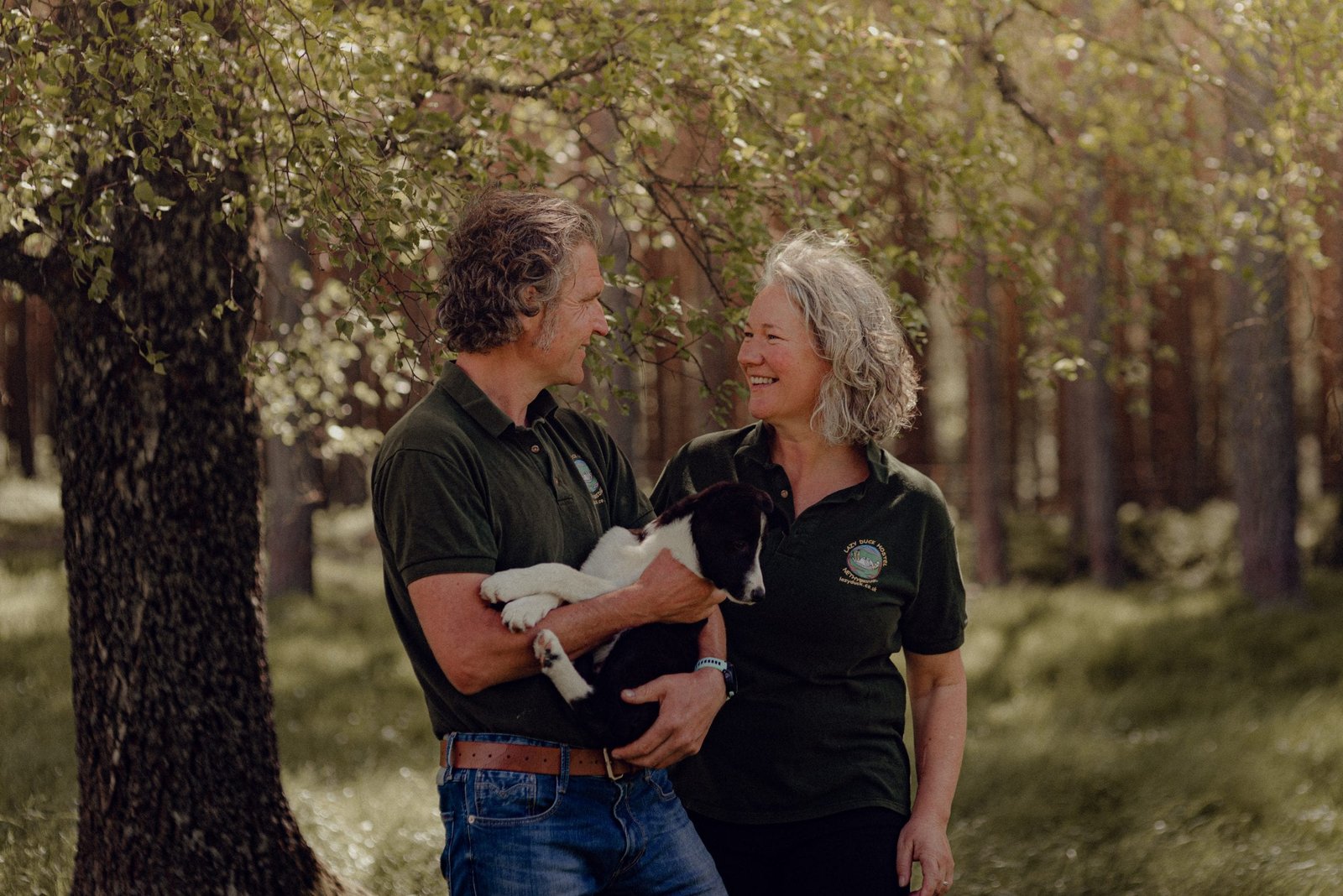