A Tour of Historic Stirling

A Tour of Historic Stirling

When it comes to the history of Scotland, there are few places as important as Stirling. Positioned at a crossing point in the River Forth, its known as the Guardian of the Highlands for a reason. Hundreds of years ago, if an army wanted to move north then they had to go past Stirling.

Major historical events have taken place all around Scotland’s smallest city and the evidence is still there for all to see.

The highlight of most visits to the city, Stirling Castle has a long and exciting history. Surrounded by cliffs on three sides, this was a powerful fortress favoured by Scottish royalty. Its more of a luxury palace than a defensive structure now, but Stirling Castle was deeply involved in many Scottish conflicts including the Wars of Independence.

In 1304, this was the final bastion of Scottish resistance against Edward Longshanks’ powerful army. The garrison knew that they were alone and out of options. When the Scots surrendered, Edward refused to accept until he could try out Warwolf – an enormous trebuchet that had taken over 2 months to build.

Fast forward almost 150 years and Stirling Castle was safely back in Scottish hands and the scene for one of the bloodiest dinner parties in Scottish history. King James II invited the powerful 8th Earl of Douglas here under a letter of safe passage to discuss their differences. An argument broke out and that letter wasn’t worth the paper it was written on. Douglas wasn’t just killed, he was stabbed 26 times and thrown from a window into the grounds below. 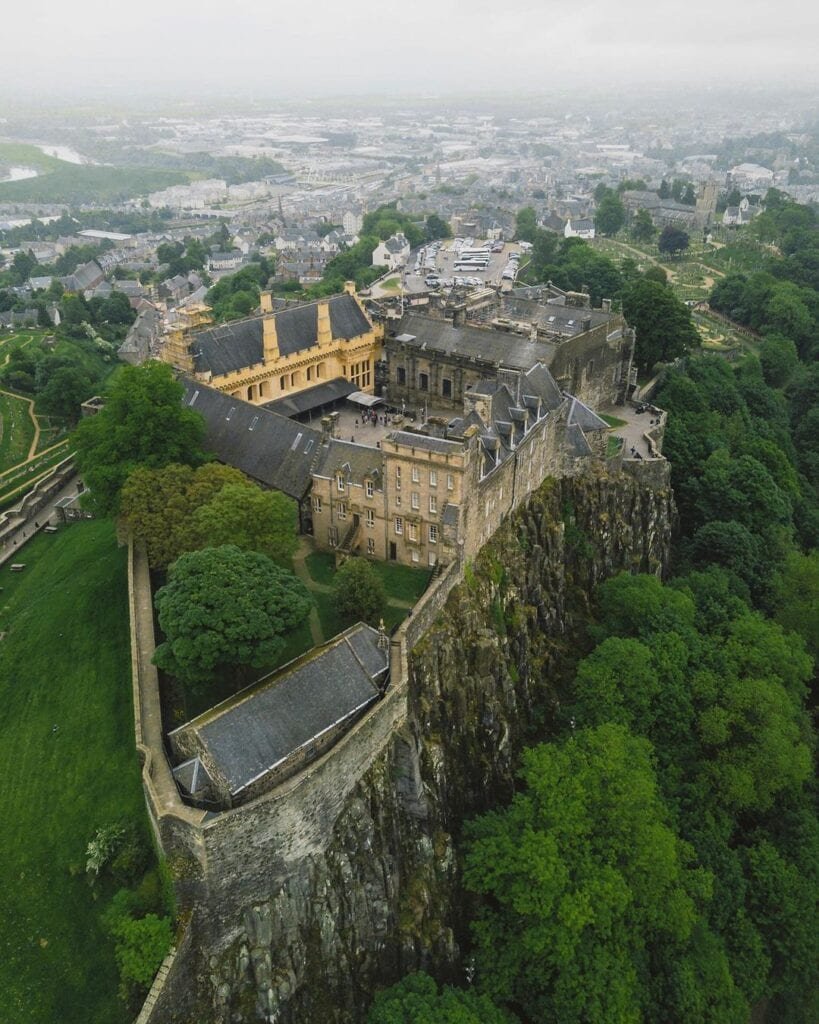 The small Mote Hill right next to Stirling Castle doesn’t get a lot of attention. For those who do make the small climb, they’ll find an old lump of rock protected by a cage called the Beheading Stone. At one time, this was where the King of Scots would dispense his royal justice.

The most famous executions were the Duke of Albany and his sons, killed by James I in the 15th century. Albany was James’ cousin, and the King blamed this side of the family for leaving him a prisoner of the English and abusing their power in his absence. Guilty or not, this view of Stirling was the last thing they saw.

The late 15th Century Old Stirling Bridge that stands today replaced an even older wooden bridge that helped bring around one of Scotland’s greatest historical victories. In 1297, William Wallace and Andrew de Moray led an outnumbered Scottish army to victory against the large English war machine.

Stirling Bridge was so narrow that only 2 horsemen could cross side by side, and it would take hours to move the entire English army. Waiting until just the right number had crossed the bridge, the Scottish spears rushed to attack. Without giving the English time to form up or the space they needed to fight, the Scots won the day. 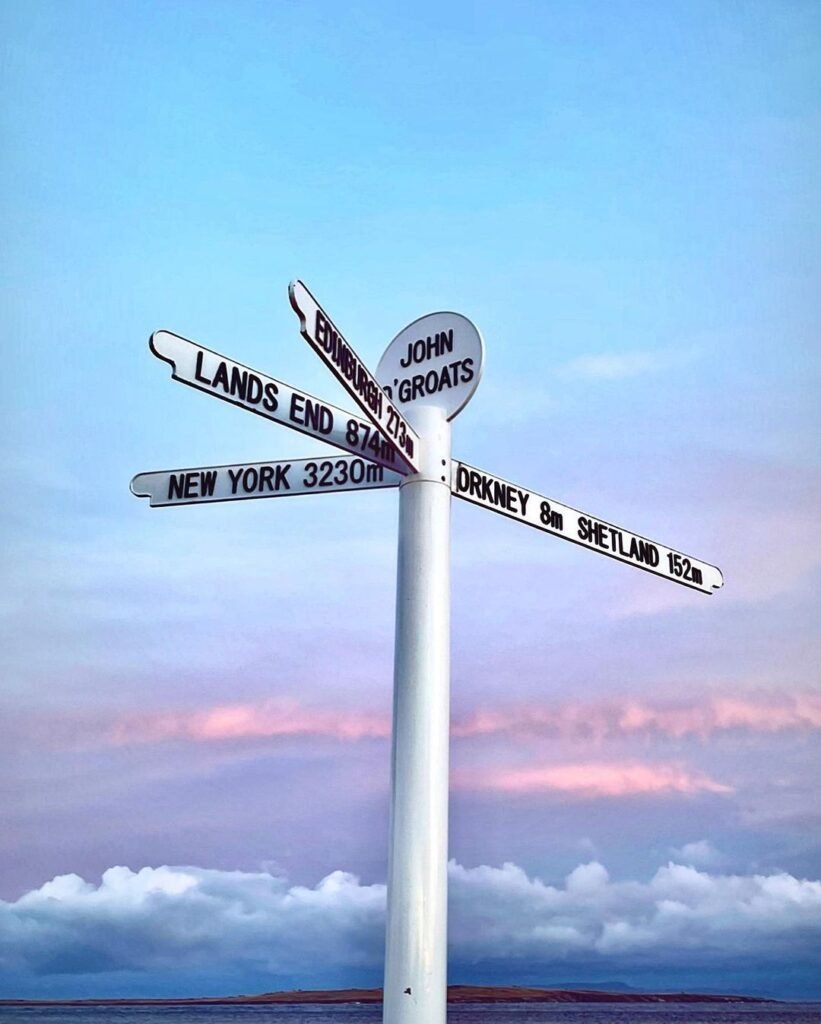 The inspiring Wallace Monument soars high above Stirling, reminding visitors and locals alike of Scotland’s National Hero. The Abbey Craig hill that the monument sits on is believed to be where Wallace and Moray had their headquarters the night before that historic Battle of Stirling Bridge.

Inside the monument, learn the history around Wallace’s rise to leading the Scottish resistance and details of the battle fought on the fields below. On display is the Wallace Sword and the Hall of Heroes containing busts of other famous Scots. After climbing all the way to the top of the building, you’re rewarded with unrivalled views of historic Stirling. 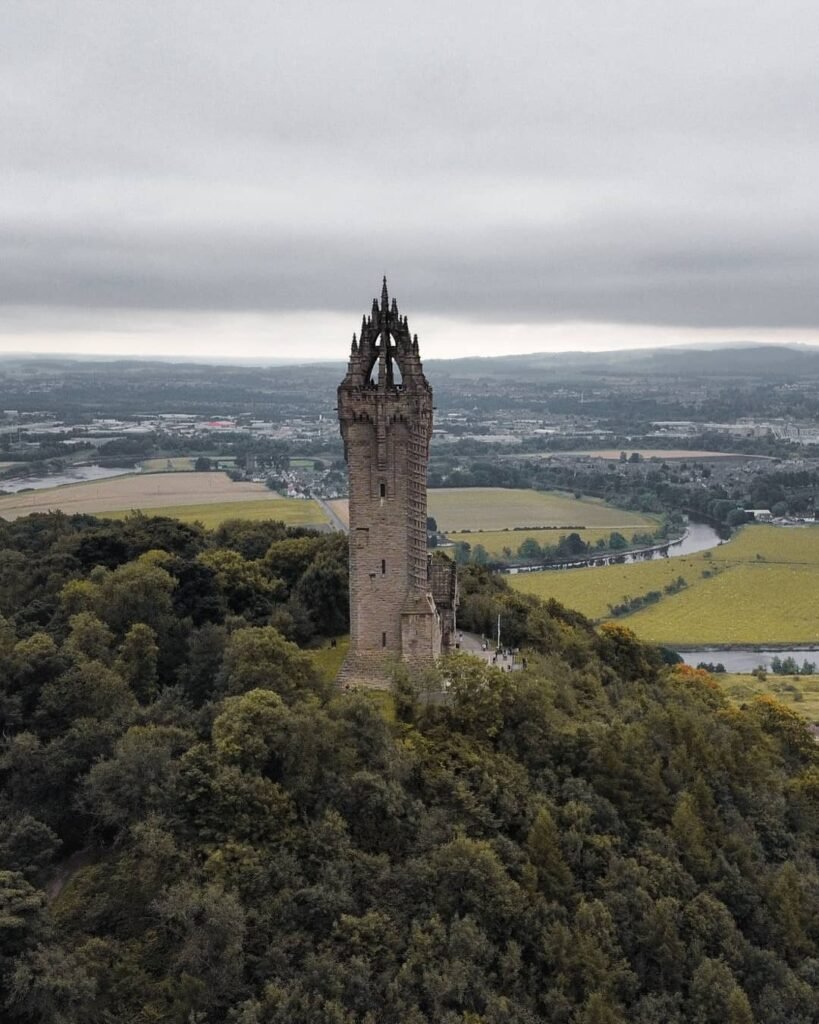 In a lazy loop of the River Forth not far from the Wallace Monument hides the remains of Cambuskenneth Abbey. The only part still standing is the bell tower, but these humble ruins disguise a rich history. Robert the Bruce held parliaments at Cambuskenneth, James III and his wife lie here and if you believe the legends then one quarter of William Wallace was even buried in the grounds. 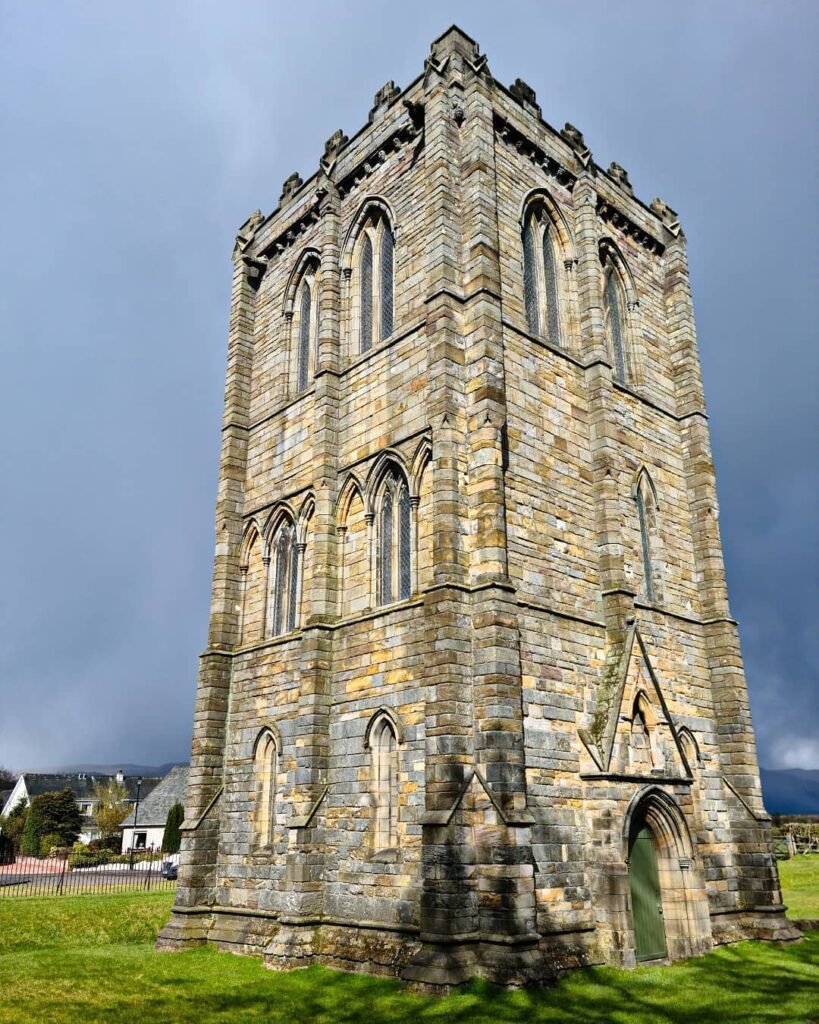 Just outside of Stirling, the Battle of Bannockburn visitor centre tells the story of King Robert the Bruce’s monumental victory against overwhelming odds. There is arguably no event in Scottish history that conjures up the same feelings as Bannockburn and the battle is closely linked to Stirling Castle.

In 1314, Stirling Castle was one of the last Scottish fortresses still in the hands of the English. Edward Bruce was struggling to breach the castle’s defenses and so he made a deal. If the castle wasn’t relieved by midsummer, then the garrison agreed to surrender. The English couldn’t afford to lose Stirling and so an enormous English army came north.

The Battle of Bannockburn lasted for 2 days but in the end, the Scots won the day. Superior tactics defeated brute force and Robert the Bruce had firmly secured his place in history. 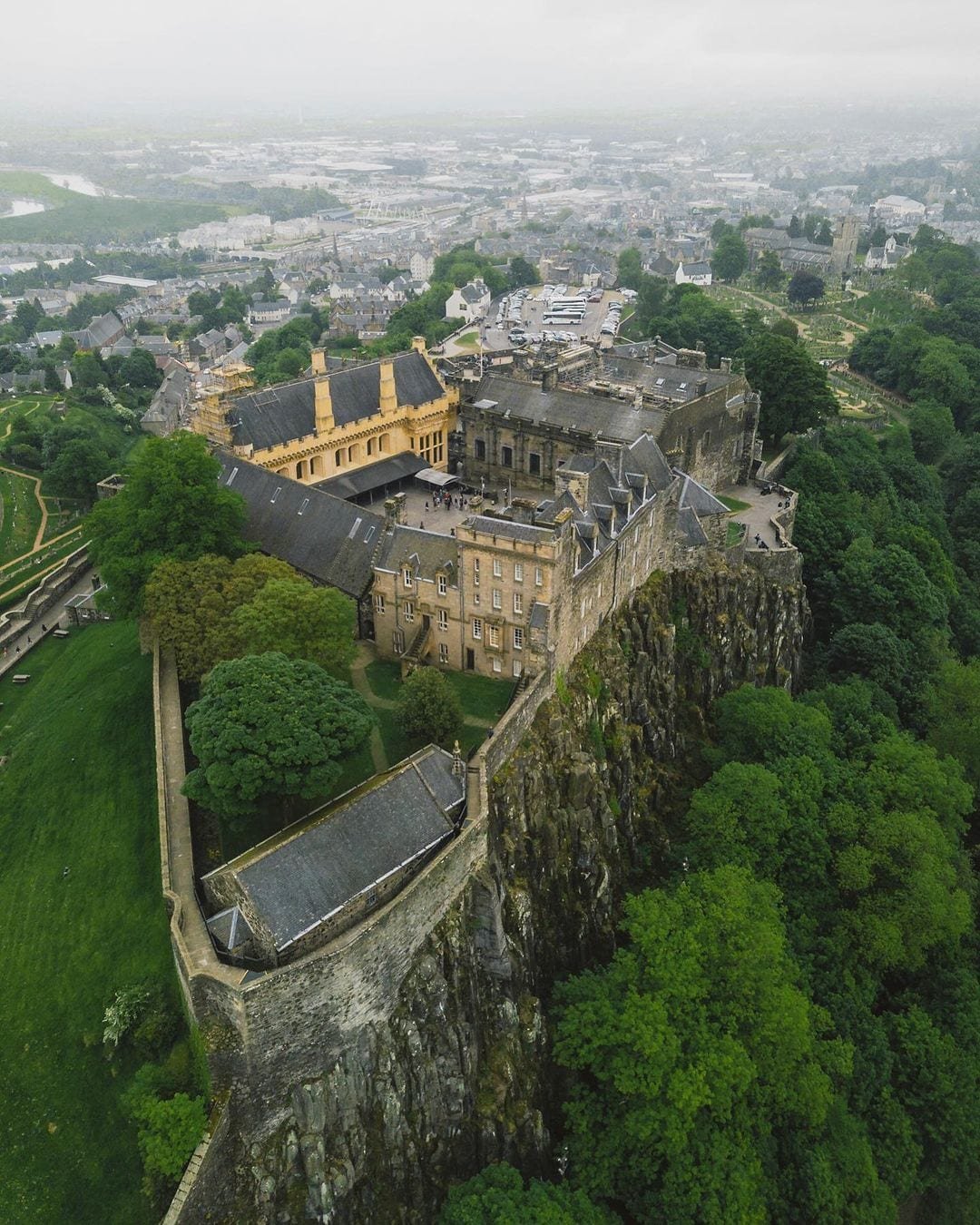