A Prince’s Murder At Falkland Palace

A Prince’s Murder At Falkland Palace

The small village of Falkland in Fife has seen a large increase in visitors in recent years due to its role in the TV show Outlander. However, the real-life, historical dramas that took place here are arguably even more fascinating. Many of Scotland’s Kings & Queens enjoyed the luxury offered by Falkland Palace, but there’s one royal family member whose time here was anything but relaxing.

Surrounded by thick woodland in the shadow of the Lomond Hills, Falkland Palace began its life as a simple hunting lodge. Once owned by the powerful MacDuffs of Fife, by the late 14th century, the small castle had fallen into the hands of the King of Scot’s younger son Robert, soon to be the first Duke of Albany.

His elder brother, the next King, was a notoriously weak ruler, ascending to the throne at the age of 53, plagued by illness and indecision. Without strong personal authority from their monarch, the nobility of Scotland looked to Albany for leadership instead. Robert revelled in his role as the de-facto ruler of Scotland, but his unrivalled power would only last for a few years.

The King’s eldest son David came of age in 1399, being granted the new title Duke of Rothesay and proving himself to be a much tougher figure than his father. Before long the leading Scottish nobles appointed him as the Lieutenant of Scotland, taking over the role from his uncle. 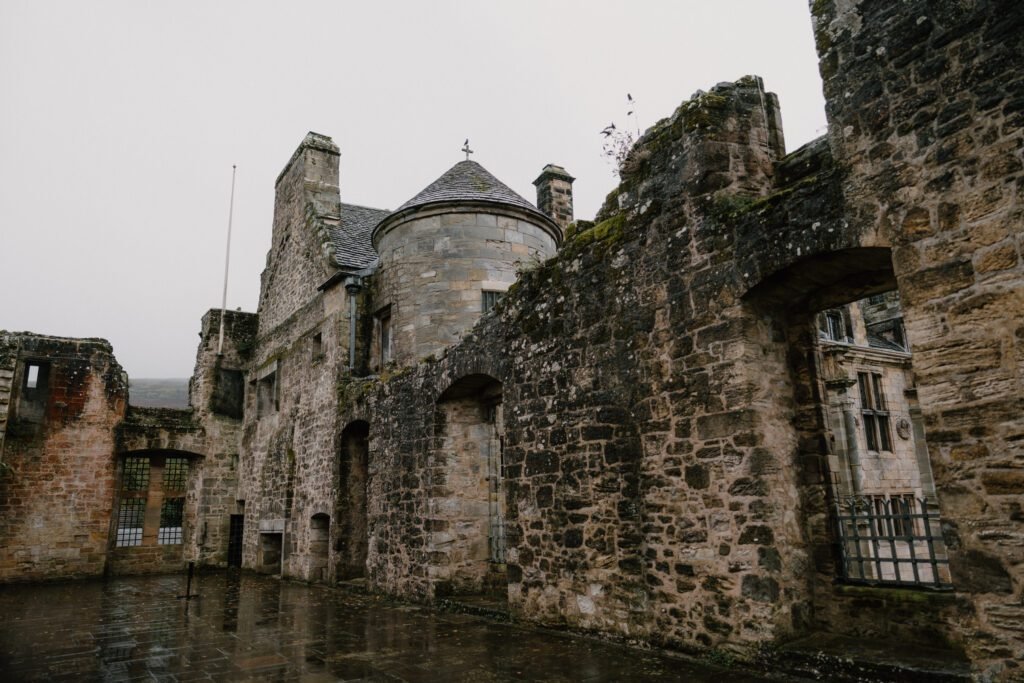 Albany wasn’t pleased about his loss in status, but he was forced to patiently bide his time. Three years later, the unhappy uncle finally found himself in a position to strike and did so in a typically ruthless manner. While travelling through Fife to St Andrews, the prince was ambushed by Albany’s men and arrested on charges of overreaching his authority. Dragged deep into the heart of Albany’s territory, hooded and riding backwards on a mule, the royal prisoner was securely locked in the dungeon at Falkland.

In the darkness, he was abandoned like a common criminal without food or water. Just a few weeks later, David the Duke of Rothesay was found dead in his cell. Albany claimed it was an unavoidable tragedy, the poor prince dying of natural causes while in captivity, but David’s supporters cried foul play. It was strongly suspected by many that the heir to Scotland’s throne had been starved to death by his own uncle. It was incredibly convenient that with David out of the way, there was nobody left in the country powerful enough to hold Albany to account. A public enquiry into the suspicious death at Falkland was organised, but stacked with the Duke’s supporters, he was quickly cleared of any wrongdoing.

He was simply able to resume his role of running Scotland in place of his brother as if nothing had ever happened. Six hundred years have passed since then and Falkland has now been transformed into a semi-ruined palace. While Albany’s castle has almost completely disappeared, along with any evidence of its infamous dungeon, the brutal story of the prince’s murder refuses to be forgotten. 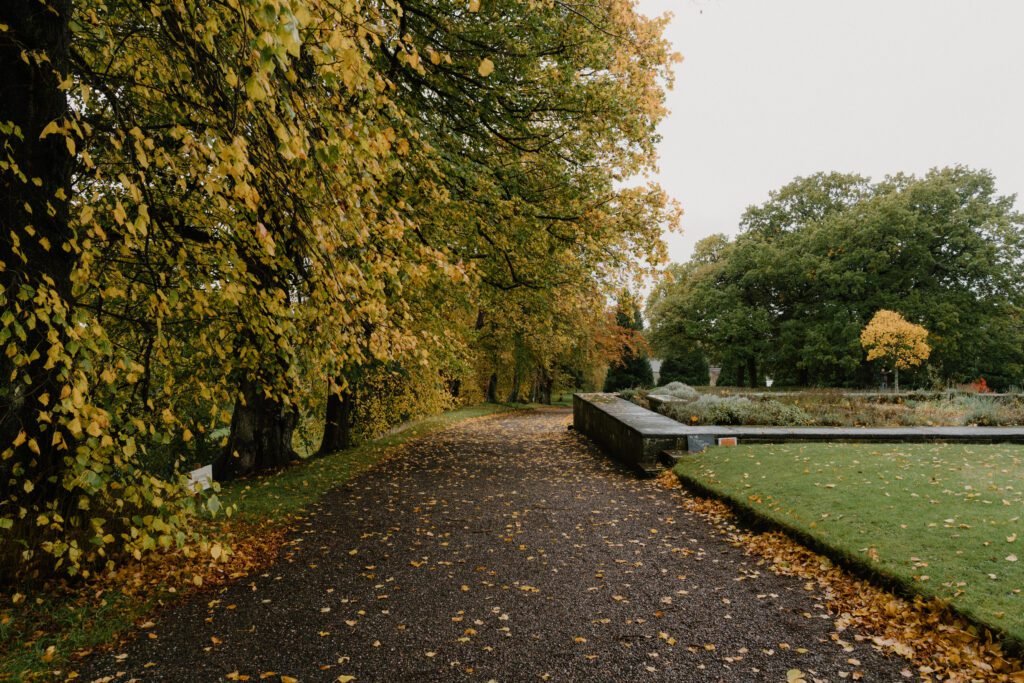 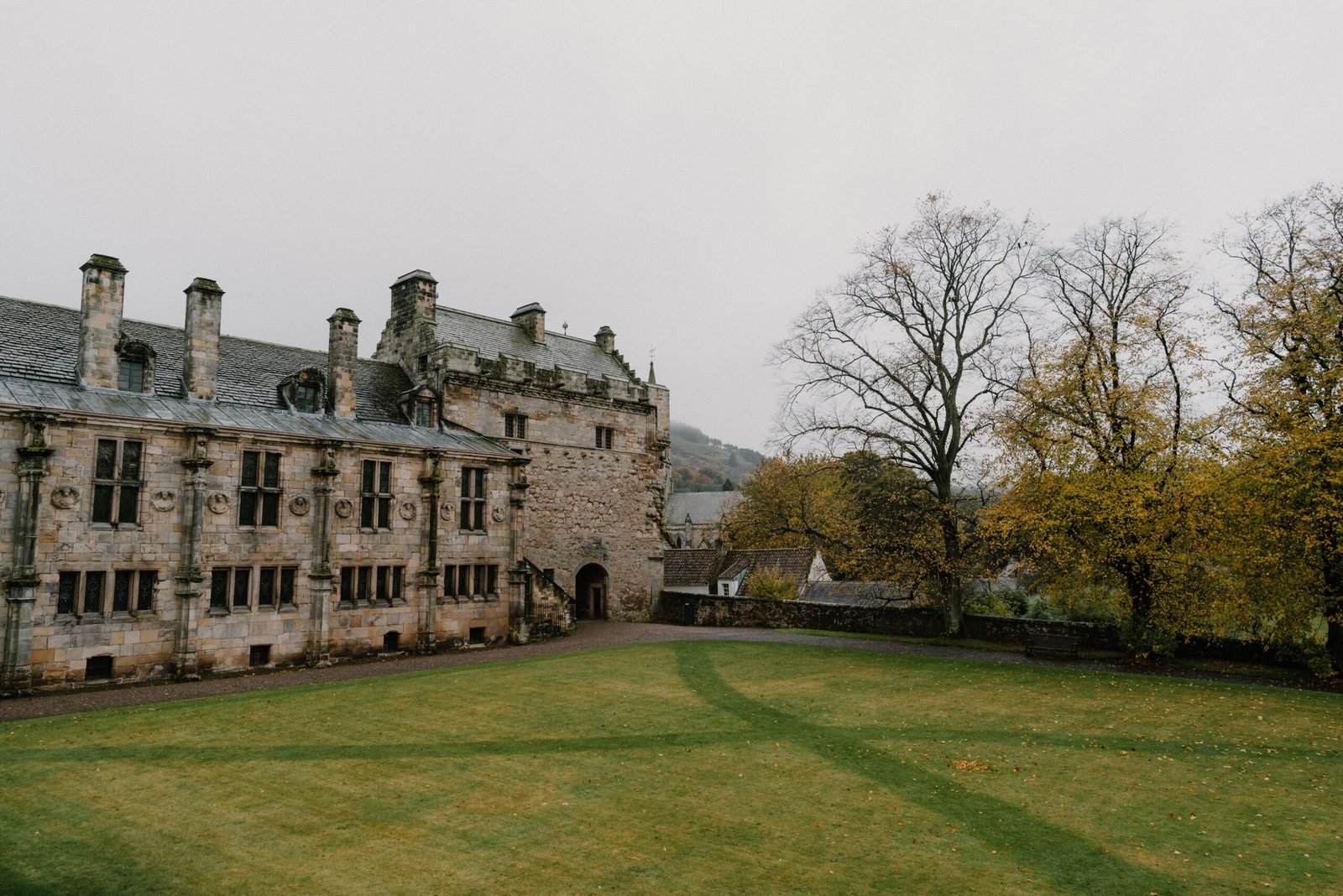