A Daring Escape From Dalkeith Palace

A Daring Escape From Dalkeith Palace

Despite the name, Dalkeith Palace was never a permanent home to monarchs, but this country mansion still has plenty of royal connections. Before the current, elaborate building was constructed, the medieval Dalkeith Castle stood on the very same spot above the River Esk. Being just outside Edinburgh meant that the castle was a popular retreat for Kings and Queens, away from the cramped capital city.

King James VI and Queen Anne were regular guests at Dalkeith Castle. In 1592, while the King was holding court here, a young man called John Wemyss of Logie was awaiting judgement in the dungeon below. John was a close friend of James but had now been arrested and accused of plotting to kidnap the King.

After he had been dragged to Dalkeith, to James’ surprise the prisoner confessed to everything. He was happy to share how deep the conspiracy ran, possibly hoping the King would come to realise that people had genuine grievances that needed addressed. Regardless of his reasons, John was lucky not to be executed on the spot. The King was in a volatile mood, and it was surely only a matter of time before a death sentence was passed.

There was still one hope left though and that was one of Queen Anne’s Danish maids, Margaret Winster. Working together in the royal household, the pair had fallen in love and Margaret risked everything to save John. They were convinced that the King would soon come to his senses, but they needed to keep John safe until that day came. 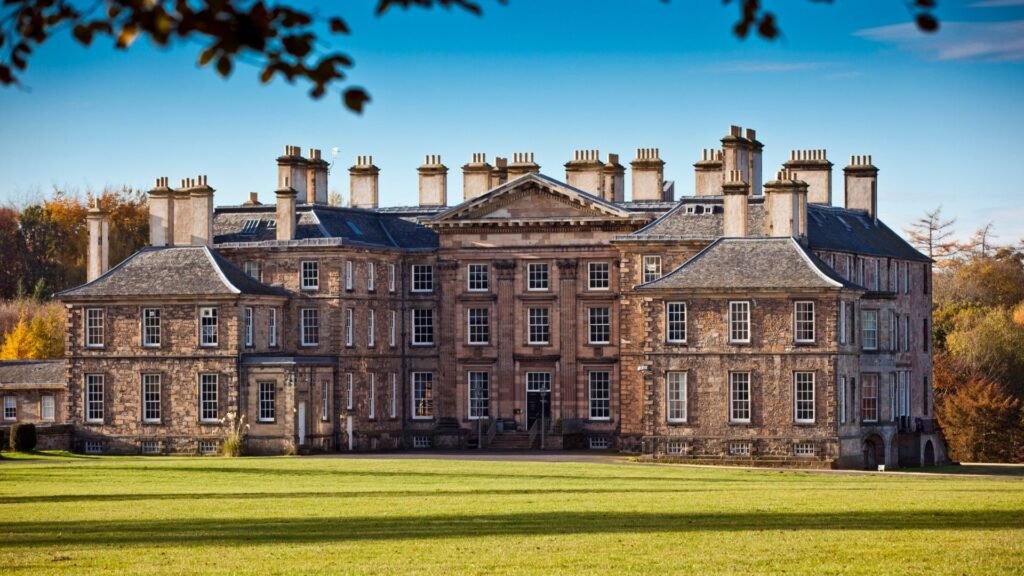 Margaret told the guards that the Queen wished to see the prisoner immediately. It was late at night, but this was Anne’s most trusted servant, so they dutifully brought John up to the royal bedchamber. Once inside, Margaret quietly led him right past the sleeping King and Queen to an open window. One of their companions was waiting below with a horse and John climbed down some tied-up bedsheets to make his escape from swift justice.

Obviously, the King was furious and demanded that Margaret immediately be sent back to Denmark. However, Queen Anne stood up to her husband and did her best to protect her brave servant. As soon as she discovered what had happened, she sent Margaret to stay with John’s cousin at Wemyss Castle until James had calmed down.

The couple had taken a gamble, but the King did eventually forgive his friend and John received a full pardon for his part in the conspiracy. With a royal blessing he went on to marry the woman he owed his life to, the very next year. This romantic, lover’s rescue later inspired an old Scots ballad known as “The Laird o Logie”.

Dalkeith Castle would later pass to the Duchess of Buccleuch who transformed the building in the early 18th Century. She modelled her new grand residence on William of Orange’s palace at Het Loo and Dalkeith continued its royal connections. Bonnie Prince Charlie, George IV and Queen Victoria all visited, but none of them had a stay quite as eventful as King James VI. 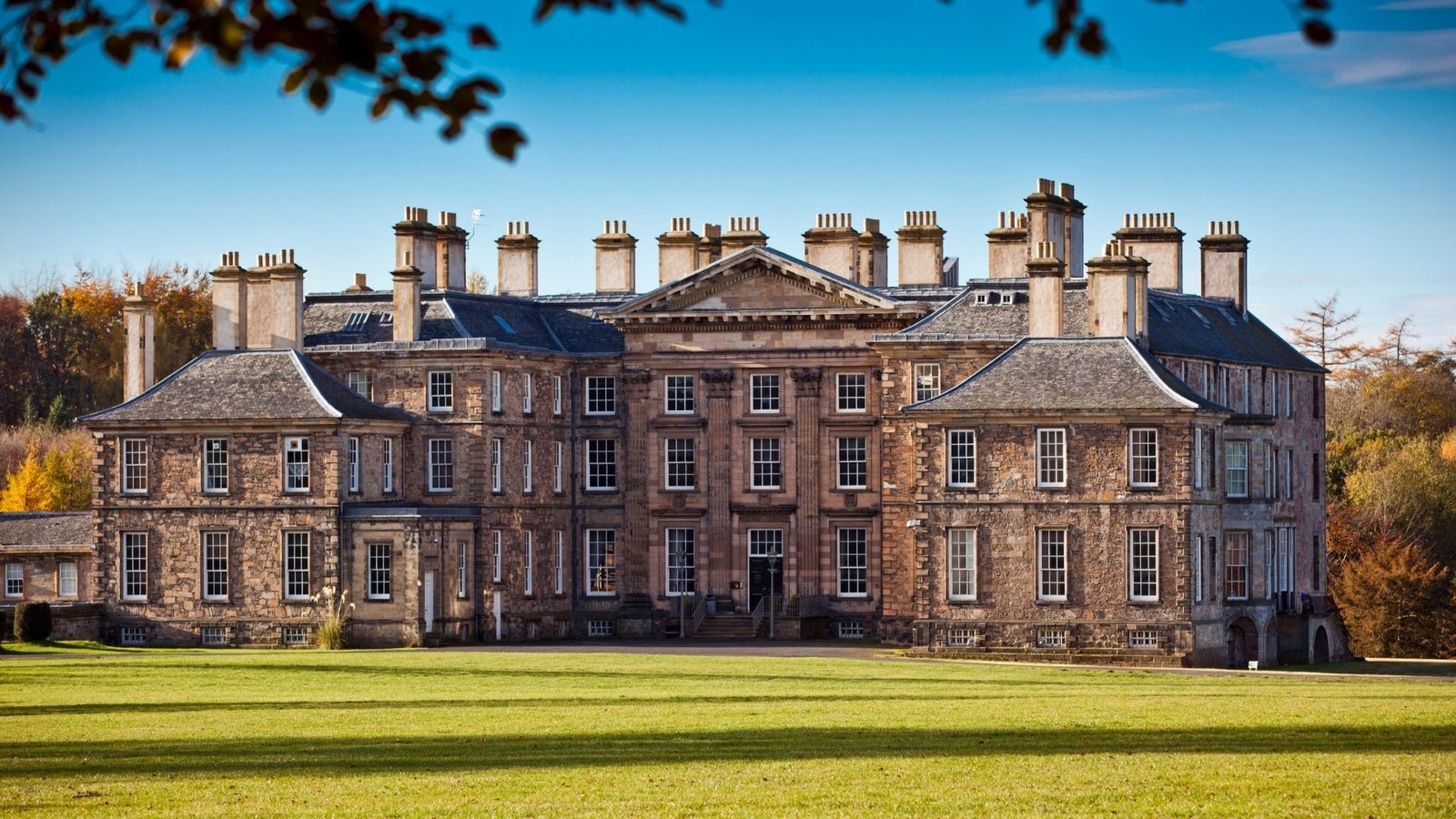