Glasgow, once an industrial giant referred to as the second city of the British Empire, with a shipbuilding industry which was the envy of the world.

In modern times as the shipyards slowly fade into history with a sense of pride, this sociably city with endless charm, character and spirit is the result of a notable overhaul, which was set in motion by the Glasgow’s miles better campaign in the 1980s, this resulted in the city being crowned the European city of culture in 1990.

Now established as one of the friendliest cities in the world you can expect a warm welcome as you journey through a diverse and lively city with strikingly beautiful architecture, innovative cuisine and an insatiable spirit.

Glasgow is known as an epicentre of culture, art and creativity. This stems from the accolade of being named the first European City of Culture in 1990, and UK City of Architecture and Design in 1999.

This reinvention of an industrial city has resulted in a reputation as a tourism hotspot and should not be missed when planning a visit to Scotland.

This vibrant city has lots to offer its visitors, with a wealth of theatres, art galleries, museums, concert halls, music venues, along wit beautiful green spaces you will not want to leave until you have explored it all. 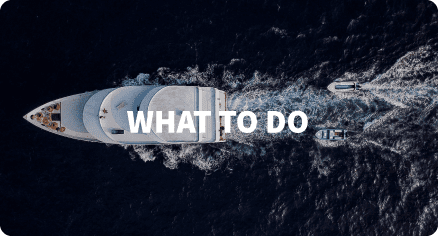 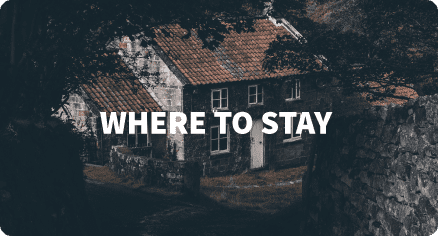 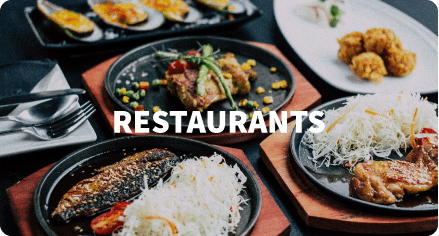 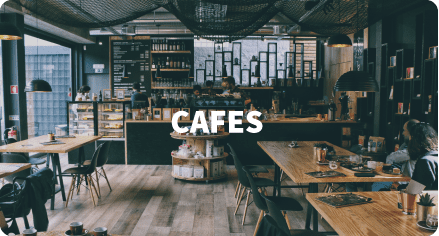 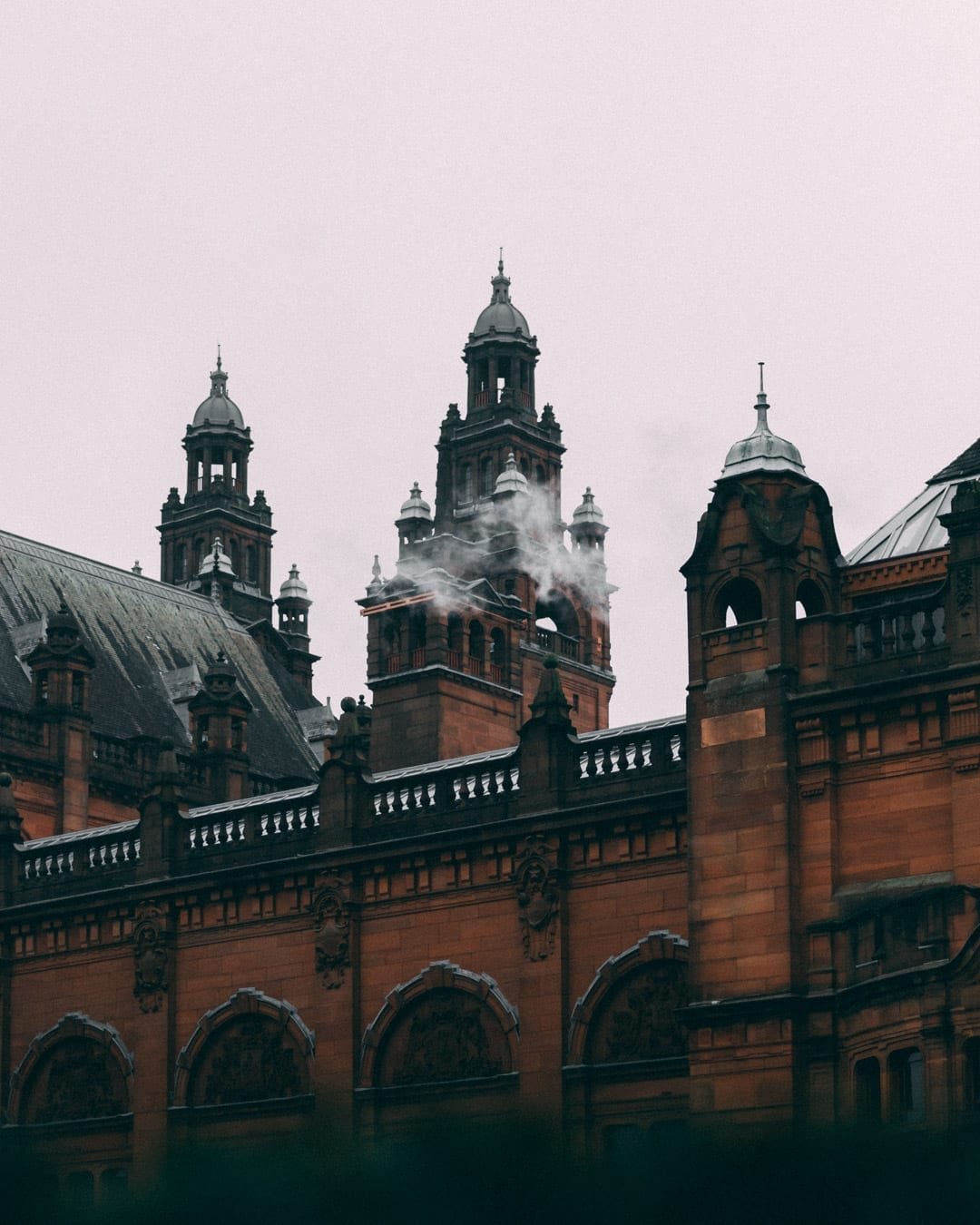