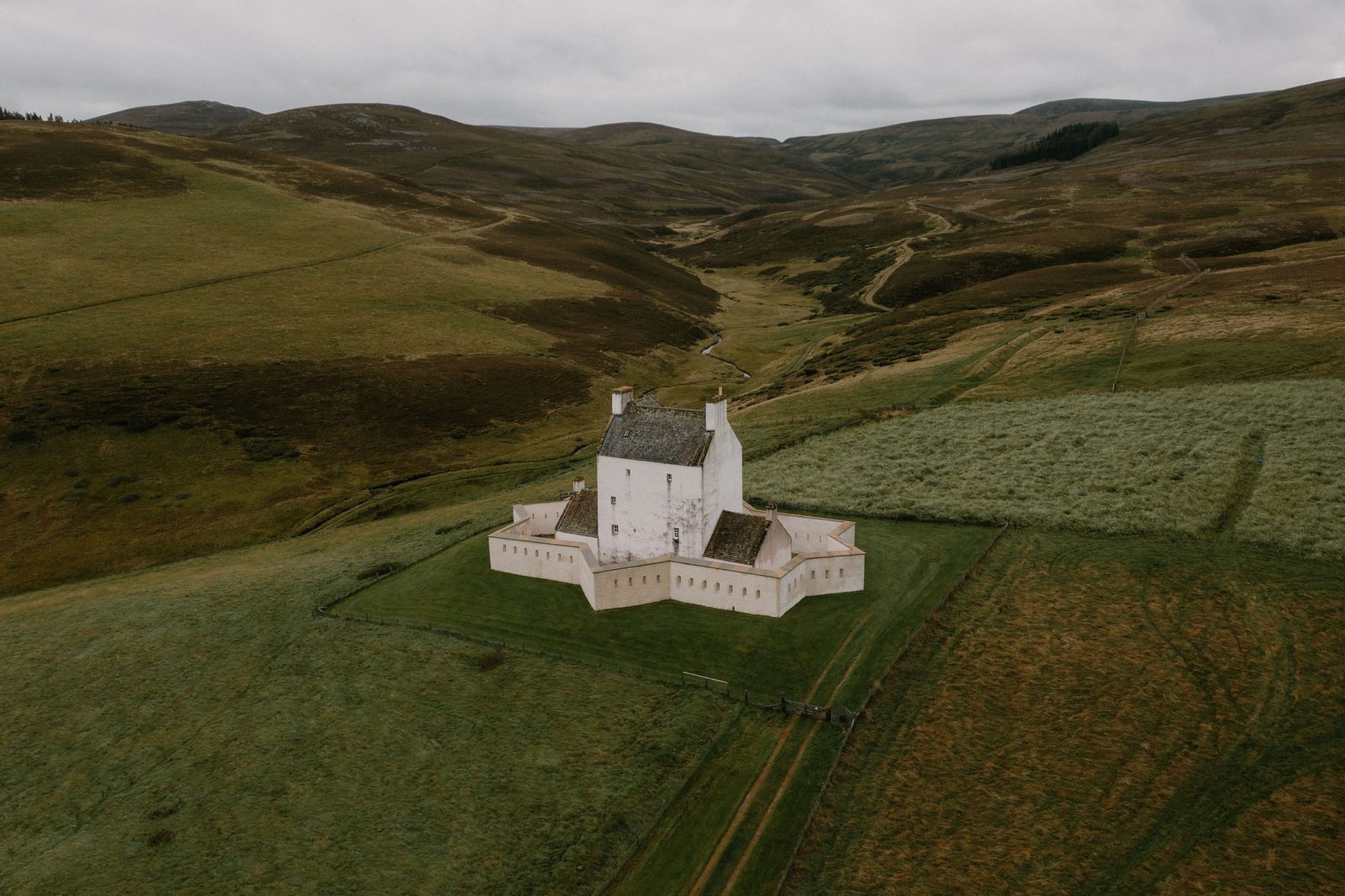 Much like Scotland’s other national parks, the Cairngorms is best known as an area of stunning natural beauty

Established in 2003, the Cairngorms was the second national park to be created by the Scottish Parliament, encompassing a significant part of the countryside in the east of Scotland. Ever expanding, it remains the largest national park in the United Kingdom and is home to more than 18,000 people across picturesque villages and towns. Spanning 1,748 square miles of land, it is home to the rises of three major Scottish rivers: the Dee, the Spey and the Don and, of course, its namesake mountain range. The park covers five different counties and regions across eastern and central Scotland, with the majority of towns falling into Aberdeenshire and across the Highlands. Attracting millions of visitors each year, the park has a distinctly arctic-Nordic atmosphere about it, with many visiting specifically to enjoy snow sports and outdoor activities during the coldest months of the year. Indeed, sharing Scandinavia as its neighbour to the east, much of the park’s natural landscape reflects the incredible beauty of Northern Europe. With hundreds of species of animals, flora and fauna calling the parkland home – including the only semi-domesticated deer in the British Isles – there’s something for every kind of traveller to see and do. 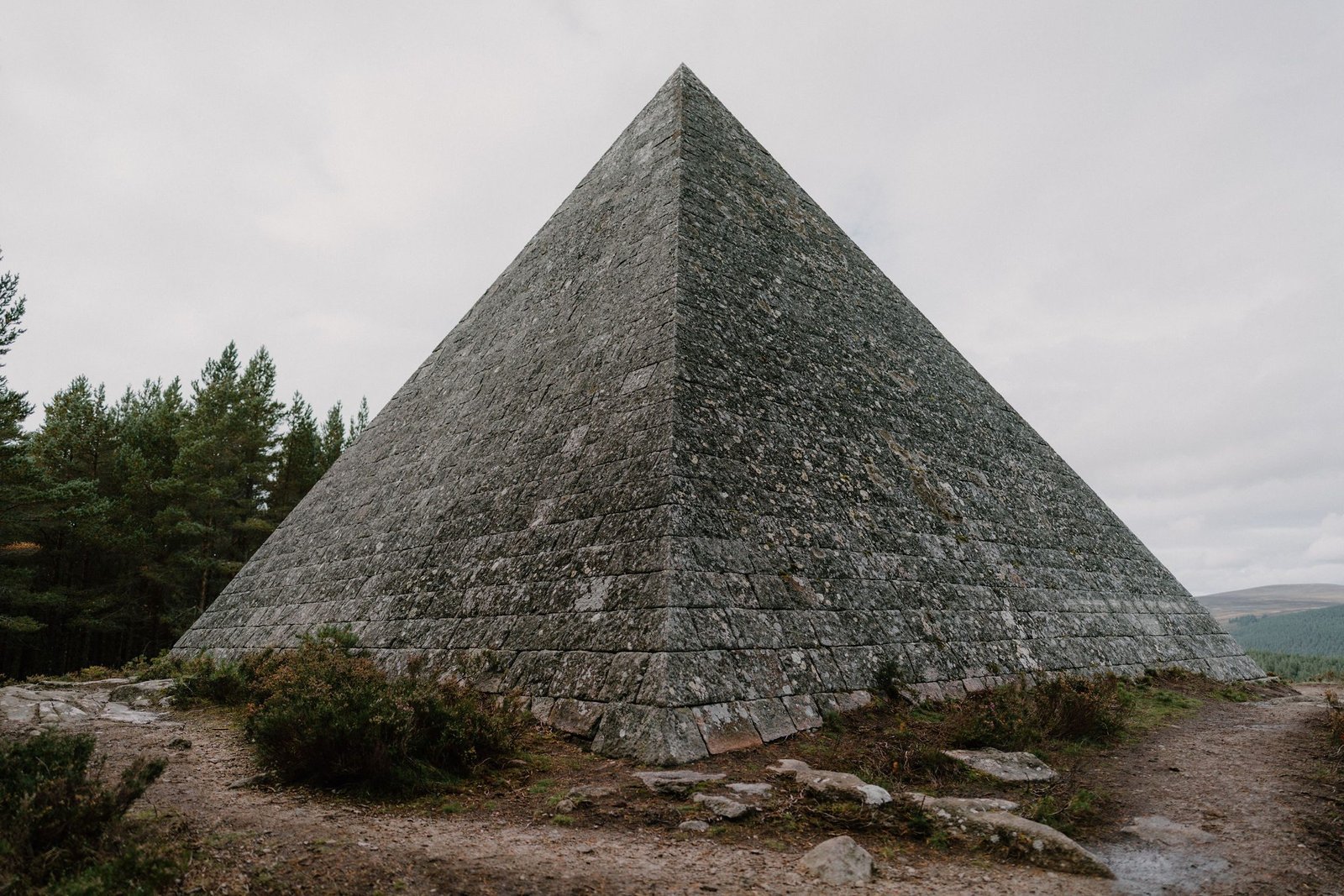 Much like Scotland’s other national parks, the Cairngorms is best known as an area of stunning natural beauty. Much of the landscape was formed over billions of years of volcanic activity and bring a distinctive ruggedness to the countryside. The Caledonian Forest, a type of rainforest, is prevalent here, as are three major Scottish rivers that are named an Area of Conservation here. Those rivers provide space for one of the park’s top pastimes – fishing – to go ahead, where salmon, trout, Freshwater pearl mussels and eels can be caught. The park has 19 Special Areas of Conservation and 46 Sites of Special Scientific Interest, as well as nine recognised nature reserves within its boundaries. This ensures the thousands of residents – whether they are human, animal or something else entirely – can be sure the natural beauty they call home remains protected and free to thrive.

The History of Cairngorms

For hundreds of thousands of years, the Cairngorms region had been left to its own devices, with small villages and towns forming tight-knit communities beyond the boundaries of the city of Aberdeen. The concept of establishing national parks not just in Scotland, but across the UK, only really began to be discussed in government in 1931. And following WWII, the Cairngorms was put forward as one of five areas that would be suited to becoming a national park. It was not yet to be a park. Once designated a national parkland area, then later a national scenic area, it took an independent commission by the government to establish that the Cairngorms area was under threat and needed the protection of national park status. It was, again, one of five locations in Scotland put forward for recommendation.

Only when the Scottish Parliament was established in 1999 did the Cairngorms become the second national park to be established under the National Parks Act of 2000. The park was officially opened in 2004 and then further expanded in 2010 to include parts of Perth and Kinross after campaigning by locals. 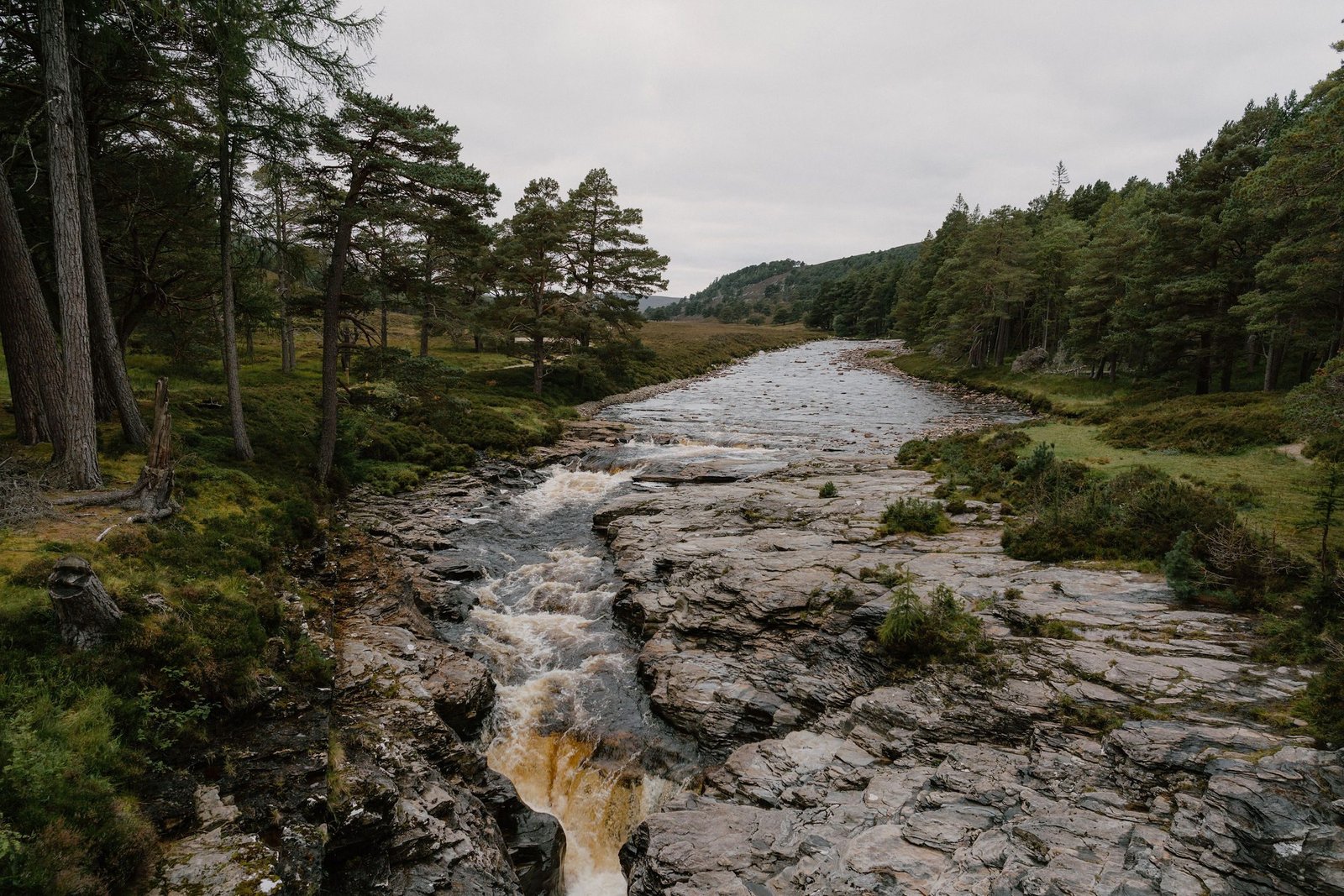 The A9 and Highland Pass roads run through the park and it’s easily accessible by both cars and bikes. There are dedicated walking and cycling trails throughout, as well as the Strathspey Steam Railway which passes between three different towns. Car hire is also available for anyone flying into Aberdeen or Inverness.

The closest airports to the Cairngorms are Aberdeen and Inverness, depending on which part of the park you’re visiting. The area has several train stations with access from Edinburgh, Glasgow and London’s Kings Cross. Stagecoach also operates bus services throughout.

To avoid the tourists, autumn is the best time of year to visit the Cairngorms – and one of its most beautiful too, thanks to the changing forest colours. Winter – between November and February – is popular with snowsport enthusiasts as the region has great skiing options. Summer is also popular, though can be temperamental with the rain.

The park technically covers five different counties from west to east, so there are plenty of options to stay including hotels, campsites and self-accommodation options. Popular places to stay include Ballater and Braemar in Aberdeenshire, Aviemore in Highland and Strathspey, Glenlivet in Moray and Blair Atholl in Perth & Kinross.

If there was ever a place to experience the variations of traditional, national cuisine, it’s in the Cairngorms. Sample drams of whisky from one of the park’s six local distilleries or relish perfectly cooked venison and beef reared on the park’s hillside or salmon and trout caught from the lochs and celebrate 21st-century Scottish cuisine.