Whisky is almost synonymous with Scotland.  It is the national drink and the country’s biggest export.  A distillery tour is a great way to get to know this evocative spirit.  Many of the distilleries across Scotland’s five whisky producing areas are located in stunning locations, adding to the enjoyment of the experience.

Make a pilgrimage to one of these beautiful spots and take a distillery tour for the very best way to enjoy Scotch Whisky.

Speyside is the biggest whisky region in terms of production; half of all Scottish distilleries can be found here.  Glenmorangie is a classic example of a Speyside malt.  This multi-national brand is still produced in a picturesque distillery on the banks of the Dornoch Firth.  There are three tours to choose from, ranging from £7 to £120.  You will be guided around the distillery – which holds the tallest stills in Scotland – and the warehouses to learn about all stages of the whisky making process from mashing and fermenting to distilling and maturation.  Call in advance to book a tour, especially in low season.

A post shared by Highland Tours Inverness (@highlandtoursinverness) on Aug 12, 2015 at 8:40pm PDT

Dalwhinnie is a light heathery whisky – not typically representative of the Highland malts (of which it is one).  The distillery is owned by Diageo (and is one of the global drink brand’s highland single malts range).  Don’t let that put you off though – a more atmospheric distillery tour you’d be hard pressed to find.  The Dalwhinnie distillery is the highest-elevation working distillery in Scotland, nestled in the Cairngorn National Park.  Tours are £10 per person and include chocolate as well as whisky tasting.  Call in advance to check the distillery is open, especially in winter months when the weather can be severe.  It was lightly snowing when we visited in late autumn which leant an extra beauty to the approach and an extra warmth to the whisky we tasted upon the tour’s conclusion.

Glengoyne is another unrepresentative Highland malt; it is the only Highland single malt not to use peat during the drying process.  As a result, its whisky doesn’t have the smoky, peaty flavours of a typical Highland single malt.  This isn’t the only stand-out reason for taking a tour here; the distillery is located just 40 miles north of Glasgow, at the start of the West Highland way and in a beautiful location.  If you are undertaking the long-distance walk, this is a welcome stop on day one.  Glengoyne operates with a firm commitment to environmental responsibility; with 100% of its power from renewables, beehives on its grounds and wetlands planted to filter the spent lees from distilling process so the water can run out to the nearby burn which feeds the distillery and into Loch Lomond.  Tours range from £9 to a £150 whisky masterclass, or you can book private dining experiences at the Distillery with food by chef Justin Maule served with whisky pairings.

Arran is the seventh largest Scottish island.  Located in the Firth of Clyde, Arran enjoys a warm micro-climate, warmed by the gulf stream.  There is now just one working distillery on the island, which was once home to many of the illicit stills on the west coast of Scotland.  The Arran distillery opened in 1995, when the new distillery was built in Lochranza, at the north end of the island.  Having come of age in June 2016, a very special 21st Anniversary limited edition release is planned for November 2016 to mark the occasion.  Although the buildings might lack the heritage of some brands, it is certainly in a beautiful spot and the Visitor Centre was awarded Scottish Field Magazine’s Visitor Experience of the Year in 2014 and 2015.  Tours range from £7.50 for the Distillery or Warehouse, or £15 for a tasting tour.  Although ongoing work at the distillery building to fit two new additional stills means that the distillery tours don’t start again until January 2017, tasting tours can still be booked.  You’ll need to take one of the two ferries to get to Arran: either the ferry from Ardrossan to Brodick, which takes 55 minutes, or from Claonaig in Kintyre to Lochranza, which takes 30 minutes.

Another of Diageo’s classic malts, Talisker whiskies all have a peated, smoky flavour thanks to the peat burned during the malting process.  It is Skye’s only whisky distillery and enjoys a picturesque waterfront setting on this beautiful rugged island.  Set on the shores of Loch Harport it has dramatic views of the Cuillins, Skye’s rocky mountain range.  Tours of the Talisker distillery range from £8 to £35, but should be booked in advance.  You can reach Skye over the Skye bridge and by ferry from Mallaig to Armadale or, in summer, Glenelg to Kylerea.

Boasting a 200-year-old heritage, Laphroaig is one of eight working whisky distilleries on Islay.  Most of the Islay malts are seriously peaty and Laphroaig claims to be “the most richly flavoured of all Scotch whiskies”.  Since 1994 Laphroaig has been the only whisky to carry the Royal Warrant of HRH, Prince Charles of Wales (the 15-year-old is reportedly his favourite scotch whisky), which was awarded in person during a visit to the distillery.

Located in a beautiful spot on the south side of the island, the Laphroaig distillery is a handy half an hour stroll from the picturesque seaside village of Port Ellen.  Tours range from £6 to a four-and-a-half-hour “Water to Whisky” experience costing £90.  Get to Islay by ferry from Kennacraig on West Loch Tarbert to Port Ellen or Port Askaig.

If you’re making the trip to Islay, it would be a shame to stop at just one of its distilleries.  If you thought Laphroaig was peaty, then Ardbeg takes it up another step; distilling one of the peatiest whiskies on the island.  Another of the three Kildalton Distilleries (Lagavulin being the third), like Laphroaig Ardbeg enjoys a seaside location a short distance from Port Ellen.  Indeed, it is likely you’ll see both distilleries on the shoreline as you approach the island by ferry.

Ardbeg has an official history dating back to 1815.  However, it ceased production between 1981 and 1997, during which time many of its buildings fell into disrepair.  It was rescued and put back into production in 1997 by Glenmorangie plc and is now one of the fastest growing Islay Single Malt Whiskies.  Tours range from £5 to £20 – or stay in its Seaview Cottage, the former home of the Distillery Manager located in the Distillery grounds, for £220 a night. 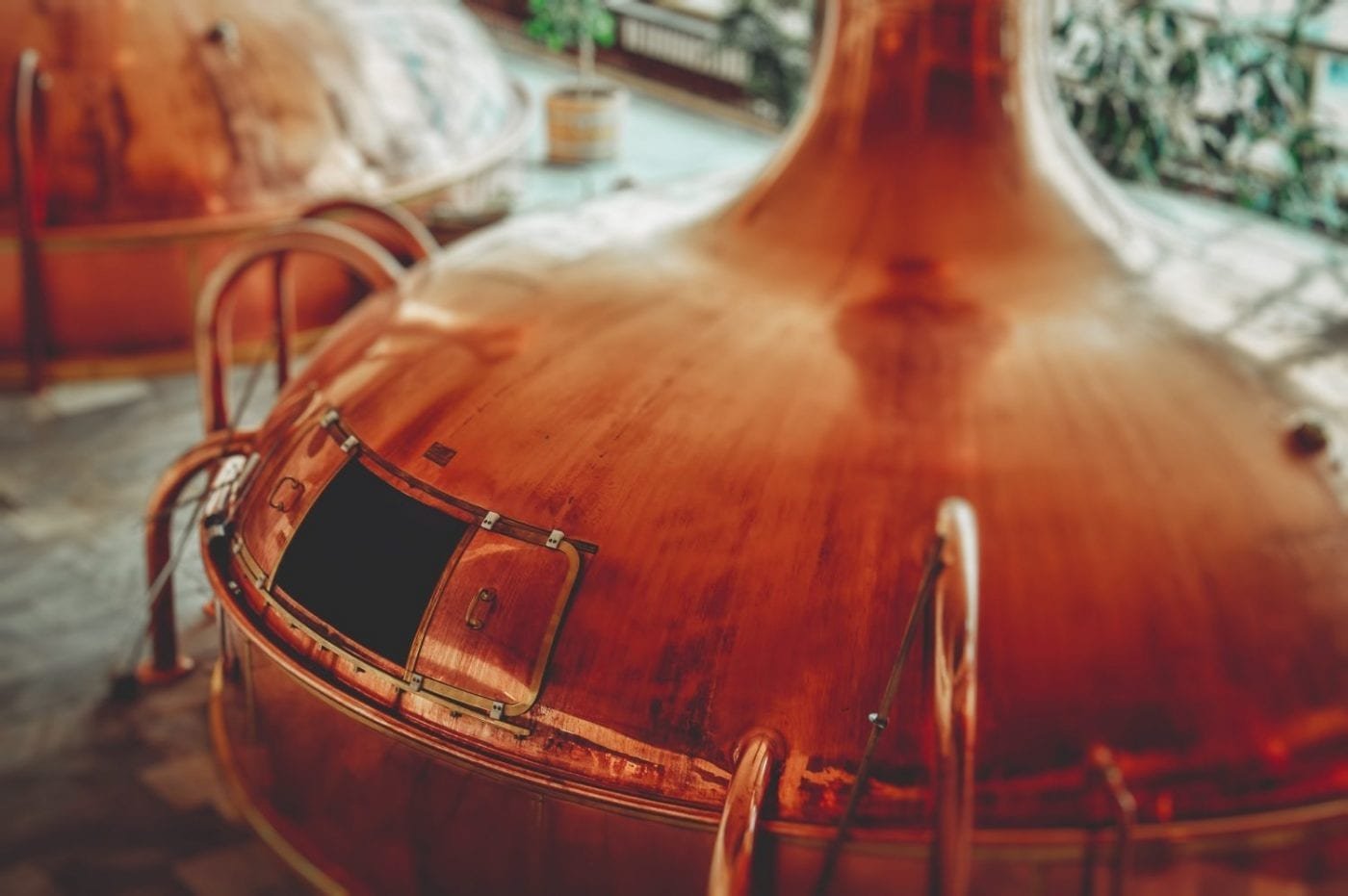